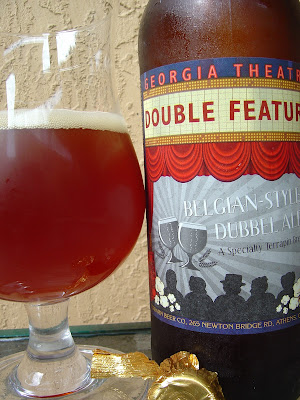 My four year old puked in school today so I had to pick him up. Seems fine now except for the not eating part. The good news: I'll be home already when the Phillies game starts today... AND tomorrow. Apparently Broward schools have this arbitrary 24-hour-no-return-after-vomit rule. Really? So no child could have a bad morning one day and be fine after a day of sleeping and a full night's rest?

My beer for tonight comes in a box. I'm drinking Terrapin Georgia Theatre: Double Feature Belgian-Style Dubbel Ale brewed by Terrapin Beer Company in Athens, Georgia. This is the second in this series after The Iron Tankard Old Stock Ale. Despite very limited production of these two beers and distribution only in Athens and Atlanta, Georgia, I've somehow managed to have both of them down here in South Florida. The Iron Tankard was the ninth beer in Beer Tasting Extravaganza: Abraxas Lounge Edition. I ended up reviewing it with Phil from DosBeerigos, who brought it that day. This Double Feature came home with Traveler Guy from an Atlanta business trip. If I recall, it was expensive too!

The box has interesting information on all four sides that I will show you below including the history and information about some of the more than 10,000 performers that have played there. The 22-ounce bottle has a nice old-time theater presentation and repeats some of what can be found on the box. I did not win a Golden Ticket. DAMN! Each bottle is numbered. I happen to have #432 out of a smudged number I can't read.

Fruity, candy, caramel, boozy yeast type aroma. Interesting but very weak. Cotton candy and bubble gum flavors very prominently kick things off. This is a County Fair, not a Theater. Haha. Sugary sweet and even slightly syrupy in the beginning. Fruity pears and peaches and a spot of honey keep the sweet angle running until a good dose of booze comes in and thins things out a little. The alcohol also provides a little burn, but is not so prominent as to be a detriment. Definite Belgian yeast all around and a spiciness that I can't quite place. Dry finish. Very pleasant flavors. Enjoyable beer. If you bump into it, grab it before it's gone forever!

Brew Like a Monk: Trappist, Abbey, and Strong Belgian Ales and How to Brew Them ~ Stan Hieronymus 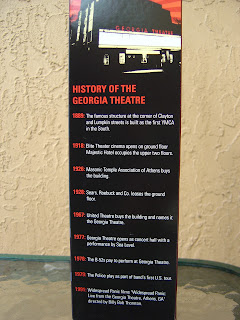 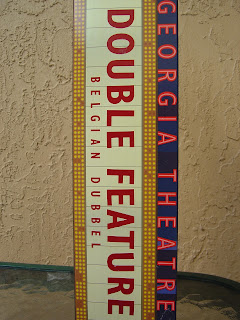 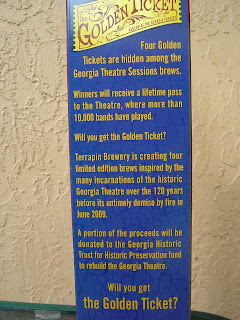 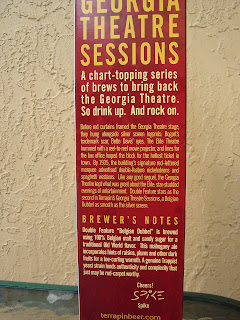