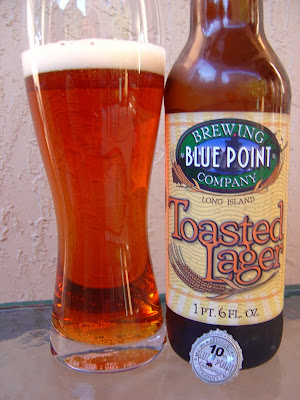 Smells like toasted bread and buttered biscuit. Aggressive carbonation start; in fact, a bit harsh. Hoppy and bitter-ish in the beginning, very cleansing. Some herbal tea flavors come next along with the expected toasted bread. There is a bit of spicy play from the hops and accentuated by the carbonation. Toward the end of each sip, there seemed to be a buttery flavor coupled with a soapy texture leading to the finish. It isn't super prominent, but it is the final flavor by which you'll remember each and every sip of big 22. I didn't like that part. Overall, an OK beer. For the record, it was $1.99 for the big bottle so hard to complain that much! 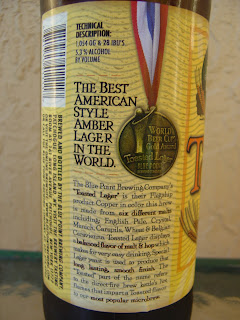 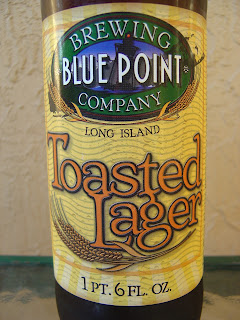