January is already gone? Wow! If you weren't around or missed the results, in January I put together a little poll to pick the Best Beers from 2010. Several beers came out as the winners, and then of course I couldn't resist naming my own favorites. Go figure!

Two guests contributed in January. First, "The Girl" made sure my blog had a review of the rock star beer Pliny the Elder. A week later, Beerlywed Chad came through with a review of Rock Art Double IPA.

What else? I reviewed my experience at Cirque du Soleil's Kooza and even ventured into the world of hard cider. How adventurous, right? 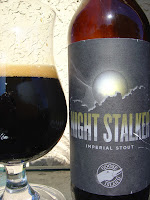 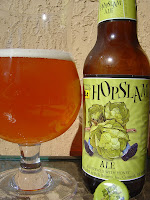 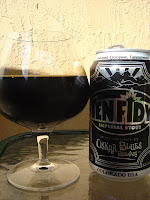 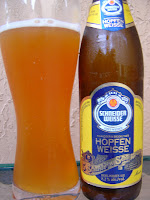 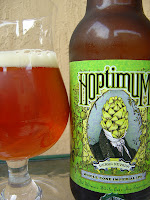 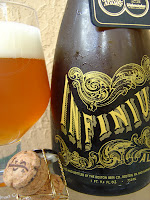 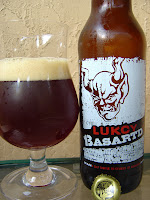 
OK. I'm pretty pleased with that. Sorry it took almost all of February to get out a January list. Here are all of the 2010 Top Five lists from last year as a comparison. A few from this month were also nominated last year, so they must be pretty good, right? All of January's reviews can also be found here. Let me know what you think and thank you as always for reading!

The Girl Who Kicked the Hornet's Nest -- Stieg Larsson

Posted by Beer Drinker Rob at 9:34 AM

I love Hopslam, Hoptimum and Ten Fidy, they're all outstanding. I'll look out for the others on your list.

Especially when the beers involved look and sound so damned delicious....

Hey Dale/Hearty Goodfellow. You guys are too good to me! :)

I decided to leave the pictures a little bigger than a thumbnail this year, and I like the way they look.

I had a lukcy bastartd the other night -- loved it.