February, huh? The month that always screws you out of a few beer-drinking days. Well, I did my best anyway!

Bam! First post of the month was a review of the Jupiter Craft Brewer's Festival by Matthew Horbund. Great job and nice pictures! It wasn't more than a few days later than I was egged into reviewing the mass-produced, ultra-cheap Big Flats 1901 beer. It wasn't horrible, and it was only $2.99 for a six pack, but let's just say I only drank one of them because of a lack of flavor. I sent the rest with Ed Roberts to feed his father's taste buds. Hey, you guys should drink what you like!

That's it! Let's get to my favorites for February. 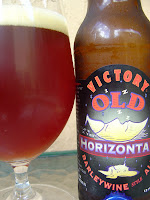 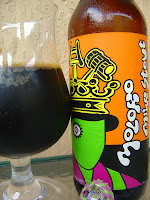 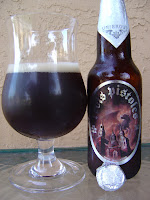 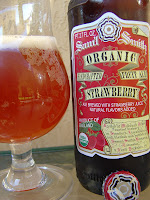 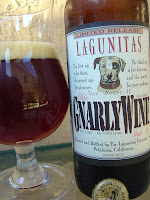 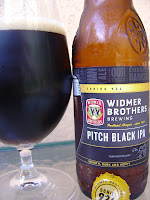 
Wow. Now that is a very diverse and interesting bunch. If you'd like to look back on January or any month in 2010, here is the Master List of Top Five Lists! Finally, if you'd like to make your own top five from February, or just want to figure out where I went wrong, here are all of February's reviews. As a preview, I'm going to have a terribly hard time picking five for March, and it's barely half over. Stay Tuned!

I Am Not a Doctor -- Moloko

Posted by Beer Drinker Rob at 5:46 AM