March was a great month! Started off right with Beer Tasting Extravaganza: Big Bear Brewing Edition, the fourth in the series. Word on the street is that the next one will be at the Funky Buddha, where they will probably at least be expecting us. Toward the middle of the month, I participated in a whisky class at Total Wine, featuring expert Marcy Rudershausen. That was a very fun experience.

What else? Paige Deckert returned with another guest post, this time with a review of Poppa Skull. I drank and reviewed beers from both halves of the Shvitzing Matilda brewing team. Homebrew Brent let me try his Chocolate Russian Imperial Stout and Homebrew Vanessa gave me a bottle of her award-winning Shvitzy Bitzy. Nice job, guys!

And oh yeah! What a terrific bunch of beers I drank in March. It is going to be impossibly difficult to make a short list this month, which is why I'm going to (dishonestly) say you had to wait this far into April for a March Top Five. But here we go... 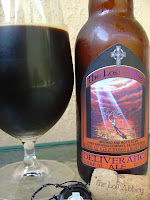 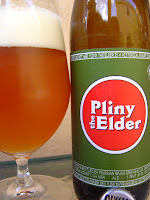 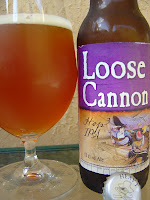 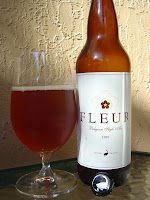 
Honorable Mentions: I had a hard time with this Top Five because it's so difficult to compare awesome more sessionable beers like Headwaters Pale Ale and Gossamer Golden Ale with the rest, but I thought they were terrific. 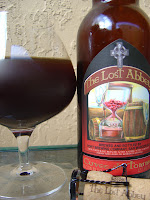 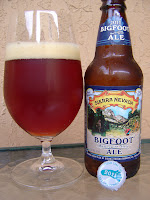 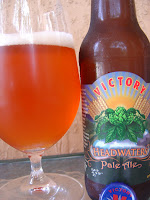 
Here is the Master List of Top Five Lists if you're looking for something to keep you busy! If you'd like to see what I was up against in March or to help me figure out my mistakes, here are all of March's reviews. Thank you for reading and GO FLYERS! GO PHILLIES!

Posted by Beer Drinker Rob at 8:37 AM