I drank some nice beers in April. I will admit that this month wasn't as difficult to select a Top Five as was March, but there were still some awesome options and tough choices.

Finally, I guess I took the Sam Adams Longshot challenge, meaning I drank and reviewed each of the three styles. I didn't really like any of them and was totally unimpressed and surprised that these could possibly be the winners. If you care, Friar Hop Ale, Honey B's Lavender Ale, and Blackened Hops are their names.

Anyway, here are your beers for this month: 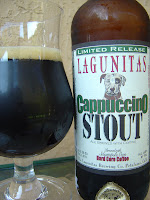 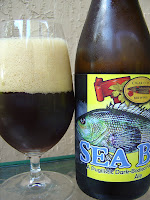 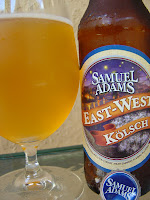 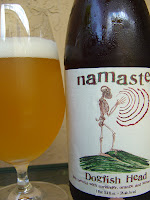 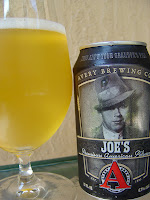 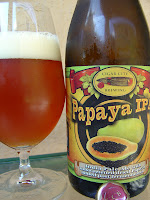 Guns, Germs, and Steel: The Fates of Human Societies

Posted by Beer Drinker Rob at 9:22 AM