July was busy. I started off the month with two guests. The Drink Matron did a review of Sink the Bismarck, and Brewkkake followed that the next day with a review of 312 Urban Wheat Ale.

I published my 1000th Post toward the beginning of the month and had a scavenger hunt to celebrate. A lot of people complained that the questions were too hard/time consuming, but whatever, four people won the prizes which were Dogfish Head beer labels signed by artist Marq Spusta.

I went to a baseball game with my boys and got to see the Phillies put up two touchdowns against the Marlins. While I was there I took some riveting urinal photos to share with you! Ed Roberts stopped by the house one night with a growler of Victory Braumeister Pils. Mmmm. And I don't think the month could have ended more perfectly than it did with a refreshing Medalla Light! 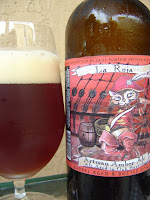 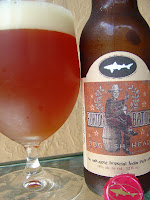 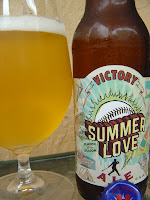 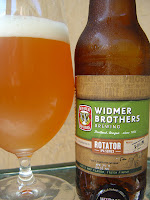 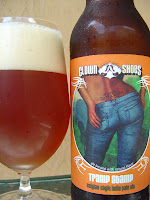 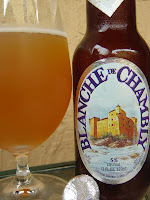 
Here is the Master List of Top Five Lists which is fun to look at for ideas sometimes! And here is a full list of all the beers from July. I'm sure if you take a look, you'll find a few you think I should have added. So speak up! If you'd like to receive new content each morning, sign up now. Think about the sheer enjoyment you'd get with the new material over a cup of coffee!