August was a very busy month for both fun and awesome beers. Hey, I'm not complaining. I did my first two parts in the series about Antares Brewery while also reviewing their Kolsch and Porter. Toward the end of the month, I entered the CANFEST contest for a chance to go to the event in Reno later this year. I'd appreciate your vote (will take 2 seconds, I promise, noon today is the deadline)! Finally, Dr. Carolyn submitted a guest post of a great Cigar City beer.

Now, on to the beers, which were fabulous and made my decisions very difficult! 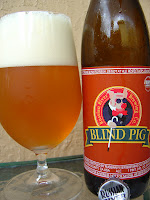 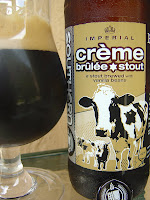 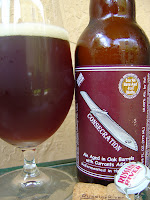 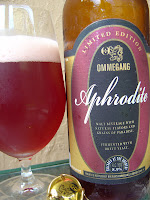 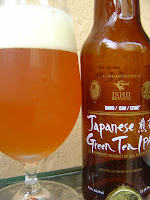 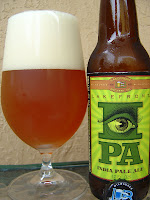 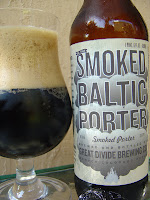 Here is the Master List of Top Five Lists if you need a few awesome drinking suggestions! And here is a full list of all the beers from August. I'm willing to bet there are a few on there you'd have included. Which are they? White Oak Jai Alai? Never! Starting tomorrow, you could be receiving new content each morning. You don't even need a clear view of the Southern Sky! Sign up now. You can thank me later. Later!