Ah, September. First I froze a bottle of Cherry Chocolate Stout by mistake. Then I took the 2011 Samuel Adams Beer Lover's Challenge and couldn't even pick the winner out of only two beers! Then I lost in my bid to represent beer bloggers at CANFEST.

Did anything good happen in September? Excellent question. Of course! I went to a fundraising auction at World of Beer. It was the first time I had been there. I completed a beer trade, scoring some great picks.  And I had a guest post by Mike Z from NewJerseyCraftBeer.com. Even the bad things weren't that bad, so don't feel upset for me. OK? 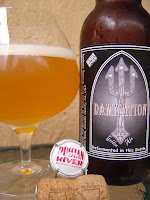 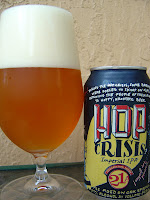 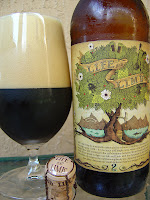 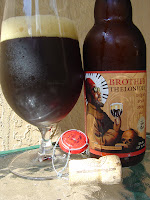 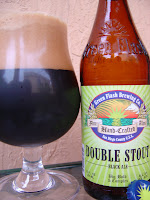 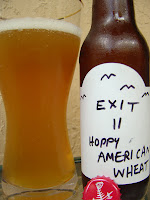 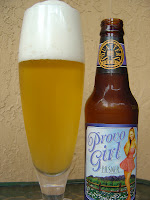 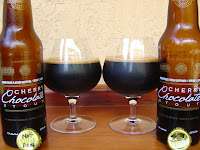 
Here is the Master List of Top Five Lists if you need something to do on a rainy day! And here is a full list of all the beers from September. Let me know what you think about this Top 5. What would you say if I told you you could have an awesome little surprise in your inbox each morning? Too good to be true? Nope. Nothing's too good for you guys! Until tomorrow, adios.