February was a hectic month. I even got out of the house a few times that didn't involve work or kids. Early in the month, I was invited to a really nice dinner featuring Holy Mackerel beers at Anthony's Coal Fired Pizza. Then right at the end of the month I went to Funky Buddha Brewery in Boca Raton for the first time. In between, I named my Favorite Beers from 2011. See what you think about my list.

I added a few posts over on UnderTheTuscanGun.com, including some beer advice for Valentine's Day and some President's Day pairings. And at the same time, I had three guest writers on my site. First, the Ann Arbor Beer Wench wrote about her brewery.  Brewkkake came again (LOL) and told everyone about Flying Dog Wild Dog Barrel-Aged Gonzo Imperial Porter. And finally, Handcancel reviewed Sixpoint's Resin. Thanks guys! 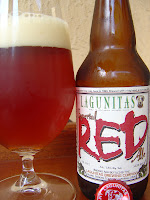 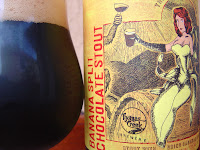 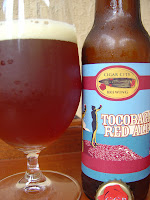 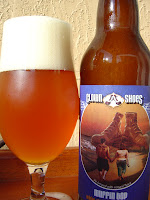 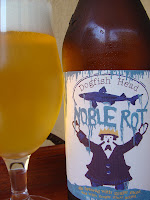 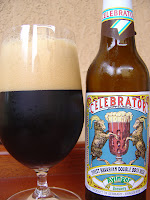 
Here is the Master List of Top Five Lists, you know, just a little light reading material. Thanks for telling a few friends about the site and inviting them to sign up. Talk to you later.