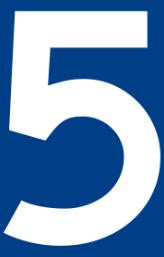 April was challenging. I took the Sam Adams Longshot challenge, crowning the Five Crown Imperial Stout the best of the three entrants. I tried my first mead, one called Zombie Killer! I tried my first craft Root Beer called Virgil's Root Beer. And finally, I cheated on beer one Sunday afternoon with a few dozen rums at the Miami Rum Renaissance. What an excellent event that was!

As you can see, I had a few nice beers too, though I would say that it was a below-average month as a whole. Here were my favorites. 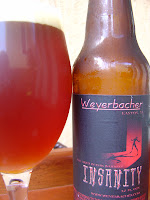 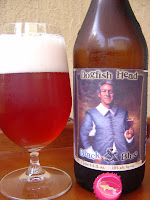 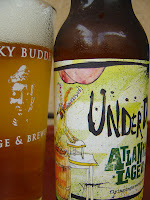 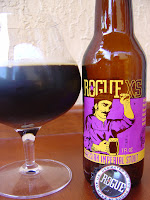 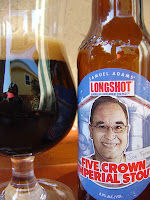 Here is the Master List of Top Five Lists. Check it out for some suggestions or if you'd like to compare notes. Also, Google just implemented a terrific blog search function if you're looking to see if I've tried a particular beer. Just search using the box on the top right of the site. AND... if you like what you see, sign up to receive new content each morning! Tell A Friend! Thanks.