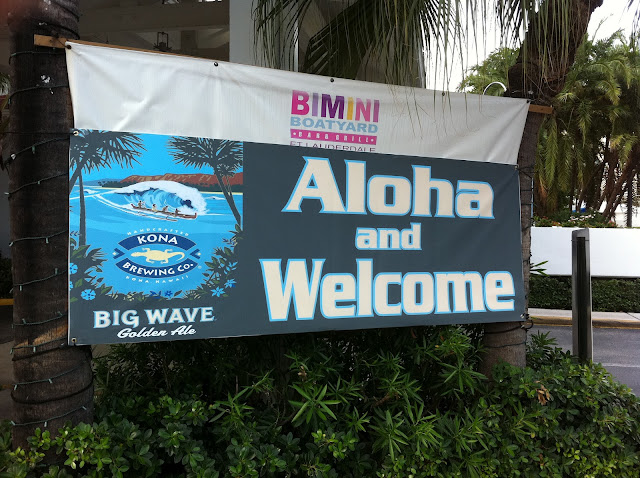 Last night I went to little gathering at Bimini Boatyard in Ft. Lauderdale. I was invited to the launch of Kona Brewing's Big Wave Golden Ale. This beer has been around for over a decade but is just now being released outside of Hawaii. From the moment I arrived, I knew I was in good hands. The car next to mine had a personalized NJ license plate "SOPRANOS". Seriously!

Anyway, Ed Roberts and I went into the little banquet area where he introduced me to many people from the industry: Kona Brewing employees, distributors, local retailers, etc. We also were given the option of Big Wave Golden Ale on draft or bottle. Since I never go out anywhere and I can buy the bottles to drink at home, I started with the draft. 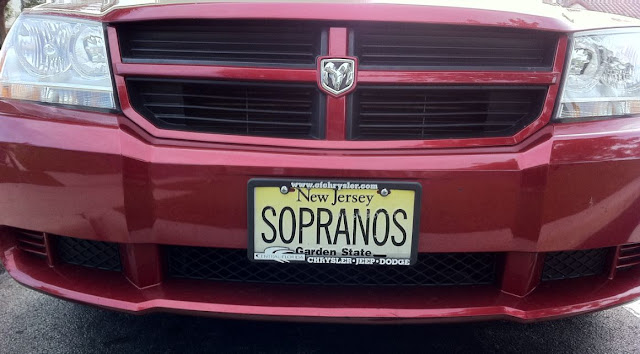 Even though I had plenty of drafts and bottles, I will likely write a better review of the beer at a later time, especially considering these guys sent me home with an entire case of it! But quickly, Big Wave has a nice fruity and grainy sweetness up front, then offers a citrus and hoppy balanced bitterness. Nice carbonation and refreshment. An easy-drinking summer beer, though this is a year-round offering (which is cool considering it's always summer here in Florida). The consensus of the guests was that the bottle had a little more citrus hoppy nip to it, but both were basically the same. 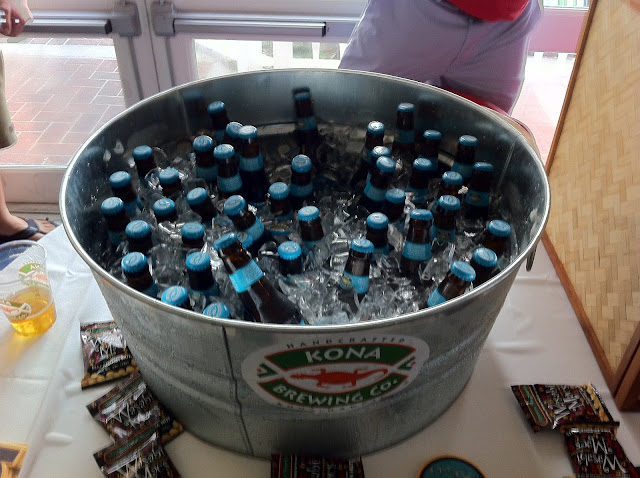 Now guess what? Kona didn't just pour a few beers in a stuffy room and call it a night. They invited Stand-Up Paddleboard Professional Girard Middleton to the party to provide lessons and a chance to try riding one in the marina behind the restaurant. I came prepared with my suit and towel and was surprised not that many people actually took the opportunity.

Oh, now I see why not that many people tried the Paddleboard... The outside patio of the restaurant had dozens of people watching in addition to all the beer industry people that you know secretly wanted me to fall in the water. Girard gave a 5-10 minute lesson on the basics: how to stand, how to hold the paddle, steering, form. And then it was time to give it a ride!

Getting on the board from the dock was probably the most challenging part, though it wasn't so difficult. If you try this out, you'll see that Girard's analogy to riding a bike was really good. Standing still was a lot harder than once you got moving. Back and forth between the yachts, a few hundred yards at a time, for 20 or so minutes. Girard said my form and technique were good and I didn't fall in. As an aside, I did take note from my video that I am way too fat and apparently need to do a lot more Paddleboarding! 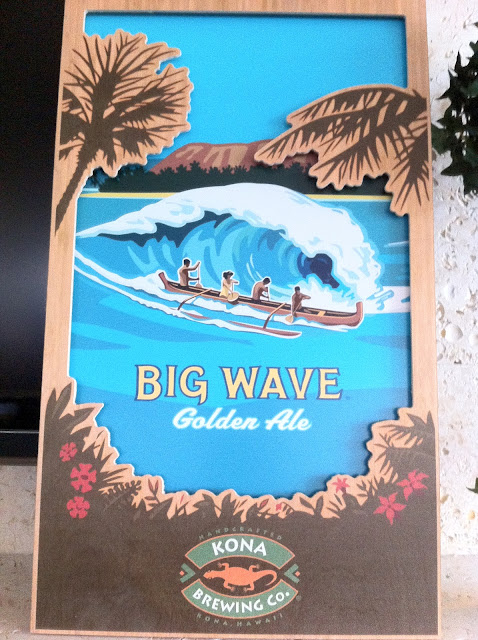 The beer was really nice, but the Pro Paddleboarding lesson was a once-in-a-lifetime chance, my favorite part of the evening. Of course, the beer was even more refreshing after coming back from my lesson. Overall, the event was entertaining and enjoyable. Oh, and informative too (not sure I was supposed to pick up the Big Wave Golden Ale talking points and sales/marketing strategy packet or not, LOL).

Thanks to everyone I met and Ed for inviting me to tag along. We went to The Riverside Market Cafe afterward as well, but I'll leave that story for another day. 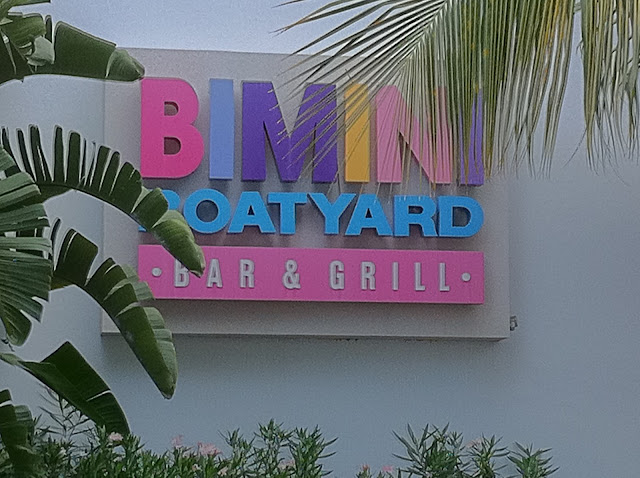 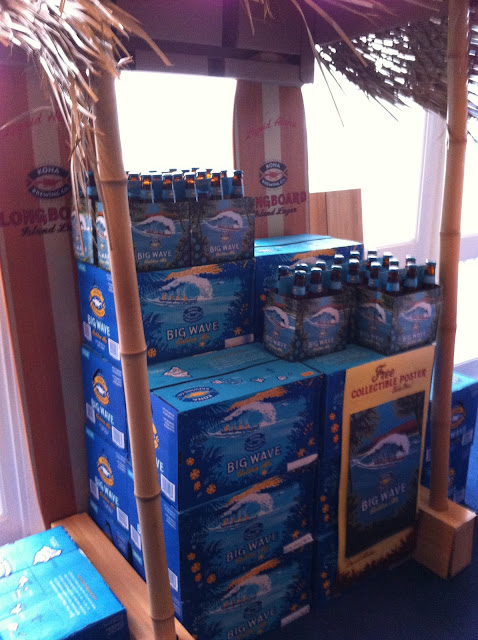 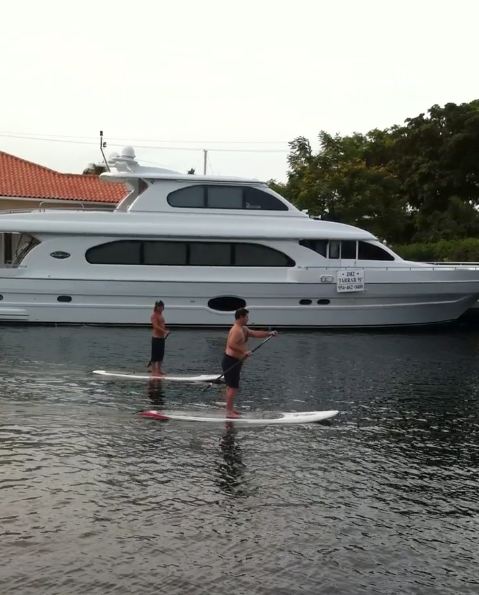