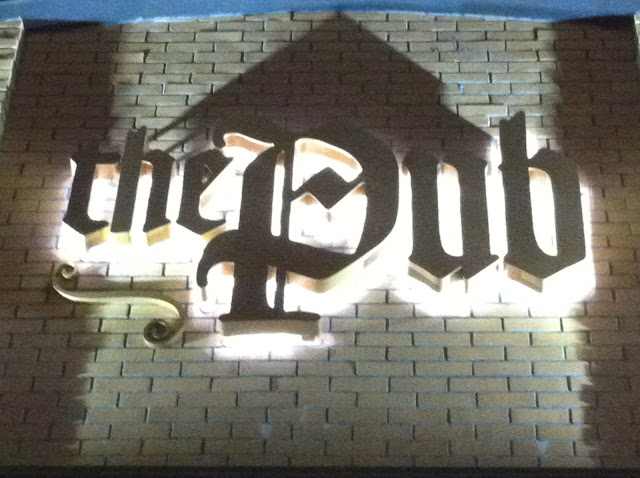 Last night I met a bunch of really nice and fun beer people! Ed Roberts let me tag along with his invite to the Kentucky Bourbon Barrel Ale Release Party at The Pub in Pembroke Pines. Yeah, I know, my turf, finally! I had never been there before which is insane considering how many hours my wife logs in at that mall. Very nice place, I must say! Awesome service and decor, too!

I arrived on time, as always, and met Ed outside for some photo ops with the gigantic blow-up bottle of the beer. Ed filled me in on some details about the night since he gave me less than a day's notice on my invite. I had already done my Wiki prep and Ed's info helped me ask some good questions. 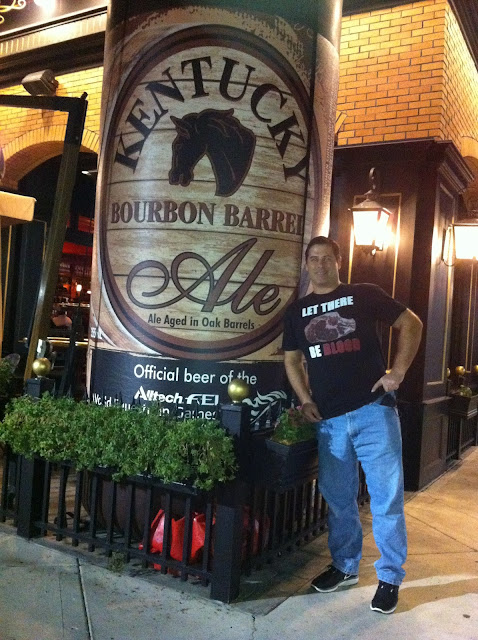 The party was being thrown by Cavalier Distributing Company, the new guys in town. I was told they will also be bringing Sixpoint Brewery and Two Brother's beers here shortly, which is very cool. But the star of this night was Lexington Brewing Company's Kentucky Bourbon Barrel Ale. Cavalier's Sales Manager Ben and Lexington Brewing's Sales Manager Matt were awesome enough, but they took the party to a new level by having former University of Miami All-American Quarterback and later Coach Fran Curci pour the first glass!

Why the Pub? I guess the restaurant is based in Ohio, near the hub of the brewery, and they are established partners when it comes to this beer. Why a 1970's UM football coach? Fran told me they asked because of his ties to both South Florida and his ties to Kentucky, where he coached at the University of Kentucky for 8 years after leaving Miami. And he lives in Florida too. Oh, and what an interesting, super-nice guy! (Trivia: You probably didn't know his son founded Bonefish Grill, right?). And who else were they gonna ask? Donna Shalala? 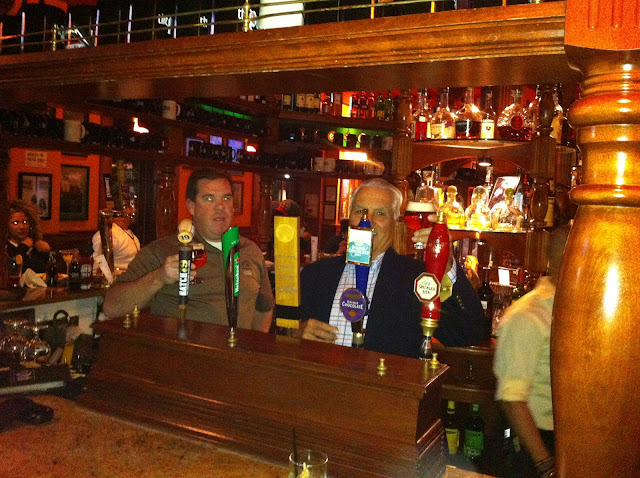 OK. So I got my ten year old's football signed with an awesome inscription. Not sure how to tell him he can't play football anymore with it. That's when I was introduced to Cavalier's super-cool local rep. She was already plotting how to win accounts with their new portfolio. I think today was Laser Wolf in Ft. Lauderdale, a bar I've never been to despite its reputation. I guess I'm just waiting for the right moment, like when Kentucky Bourbon Barrel Ale and Sixpoint beers are on tap there! Let me know.

Matt gave us a sample of his other beers too, just to highlight the differences. Kentucky Ale is a pretty nice beer, and the base for the Bourbon-aged beer of the night. Lexington Brewing also does Kentucky Light, a Kolsch style beer that was excellent. Kentucky Bourbon Barrel Ale is aged for six weeks in used Bourbon Barrels. For now, these guys have been using mostly barrels from Woodford Reserve, and I'm positive you all remember my interview on the subject with Woodford's Chris Morris. If not, go read it. We'll wait. But I think the brewery is concerned that they might not be able to deliver using one distillery exclusively, so they haven't used Woodford as a selling point. 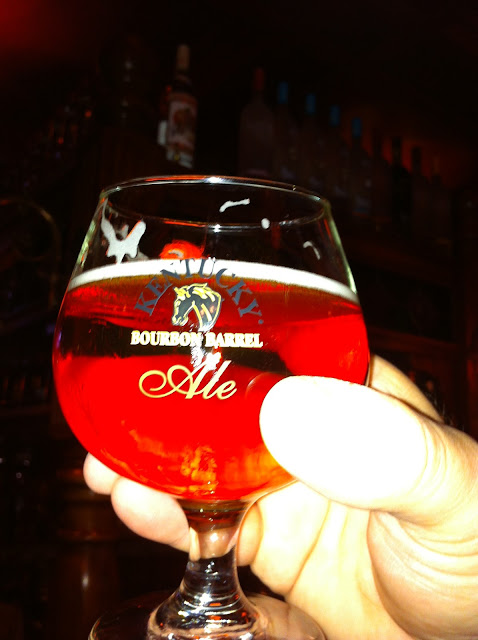 So yeah, by this point in the night, I had a few Kentucky Bourbon Barrel Ales and was very impressed. Usually bourbon barrel-aged beers are Stouts, which often help mask the bourbon flavors. Not this guy.

Served in a branded snifter. Even the coaster had a story called "Why the Snifter?" I grabbed a few of those to use at my own parties when people ask. So here goes with a quick beer review...

Great bourbon flavor without the burn or alcohol heat. You for sure know you're drinking beer, but the bourbon is forward in all the flavors it imparts on the beer. Oak, caramel, vanilla. Really nice toffee flavors. Not sweet at all and actually fairly dry. Crisp and surprisingly refreshing. The 8+% alcohol is dangerously hidden, too. Carbonation is awesome. If you like bourbon, you'll love this. If you like bourbon stouts, you will dig this too. No you won't get wasted on that 13% annoying bourbon barrel imperial stout, but that's the entire reason to check this out! 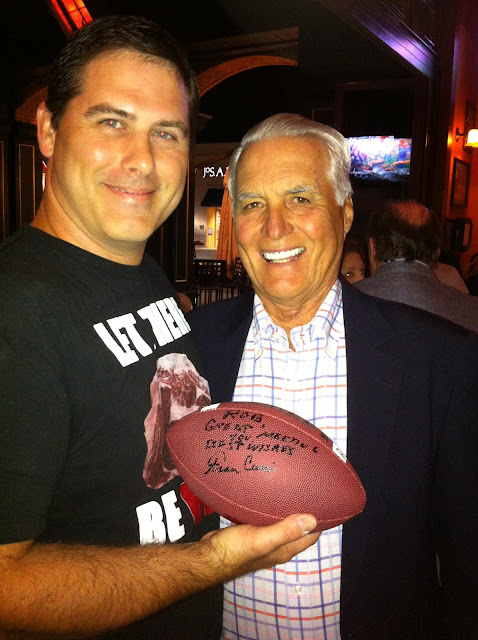 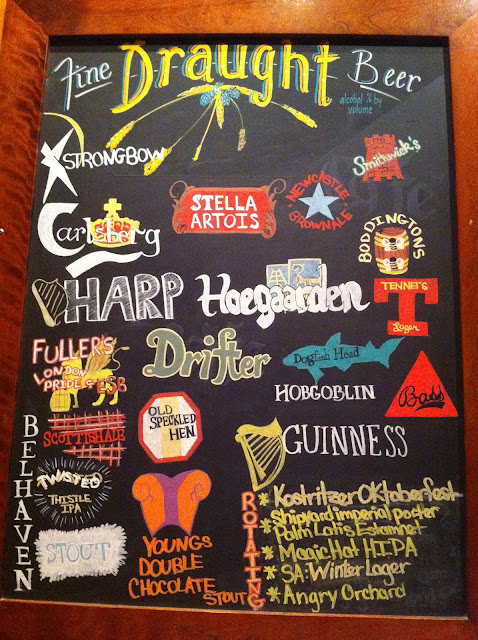 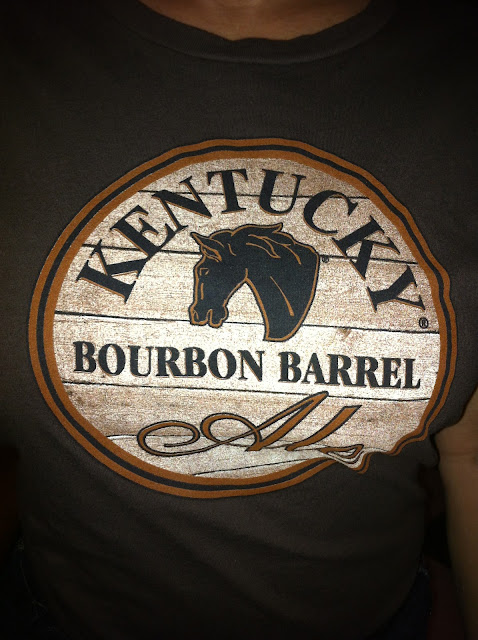 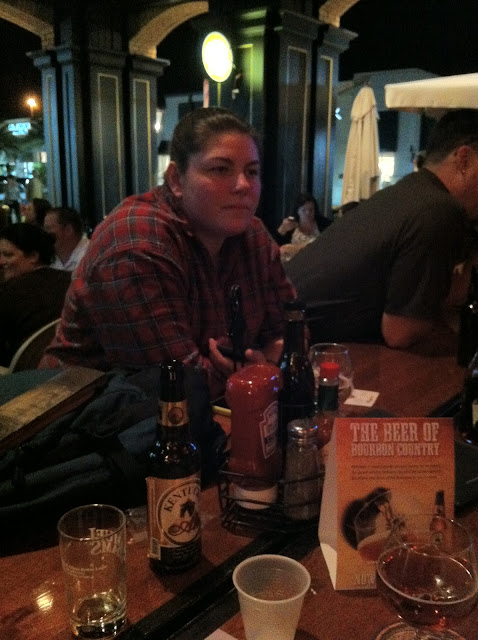 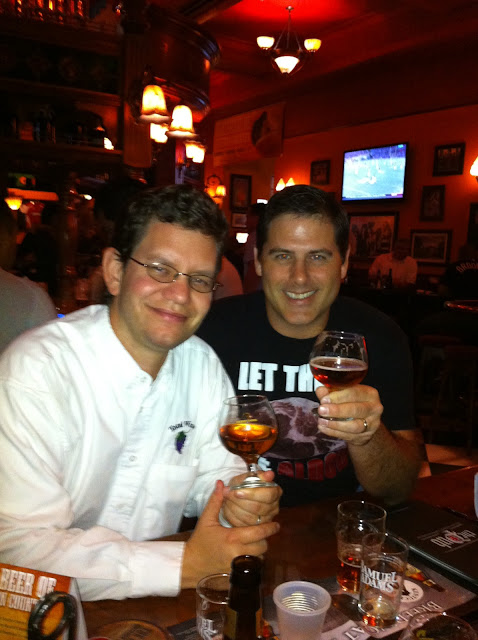 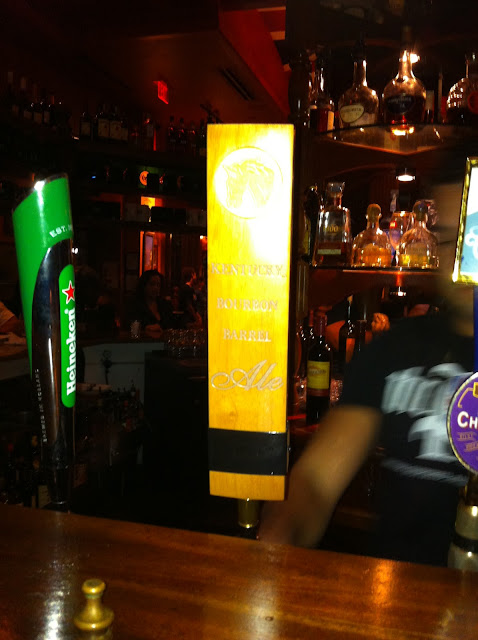 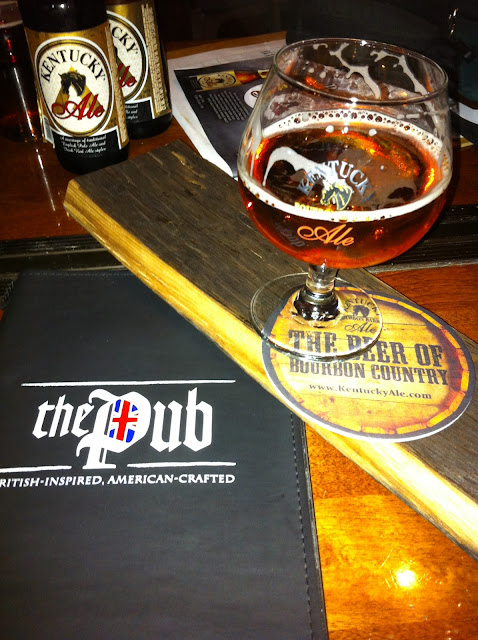 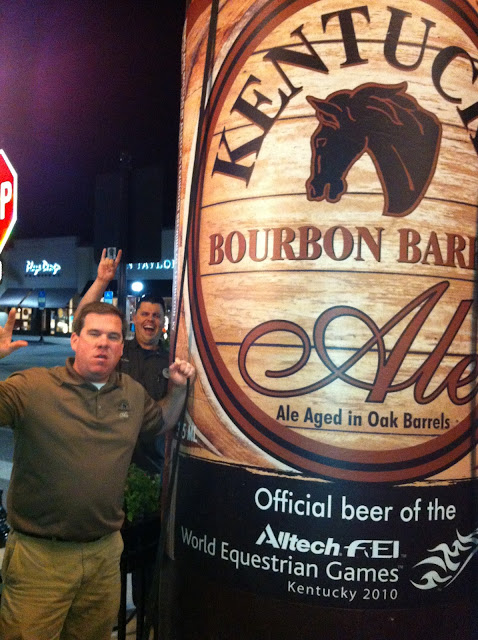 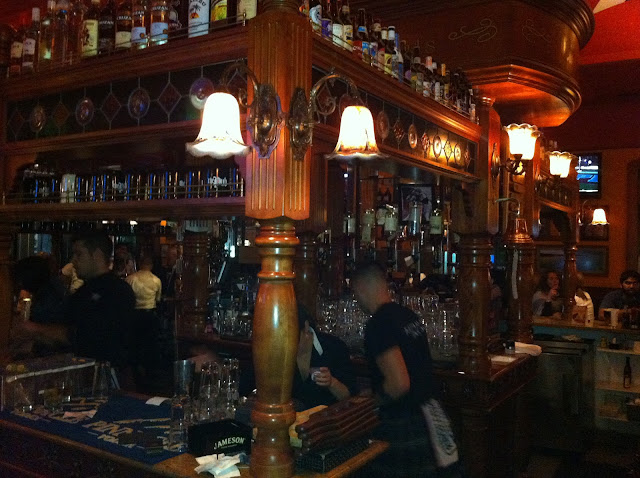 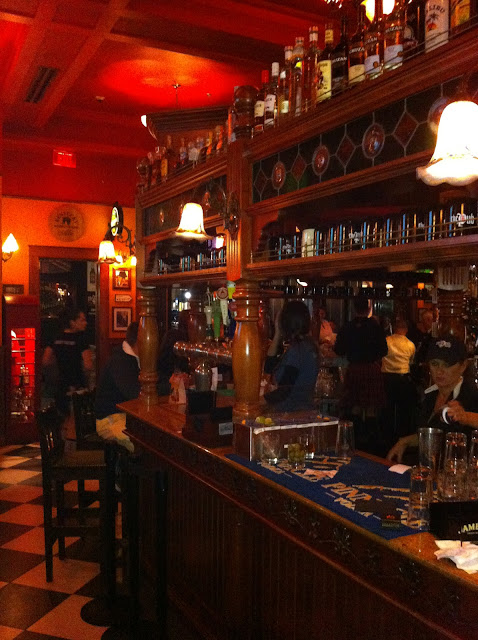 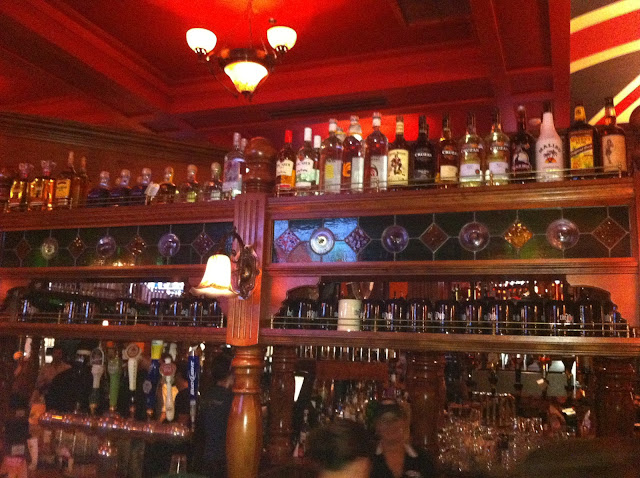 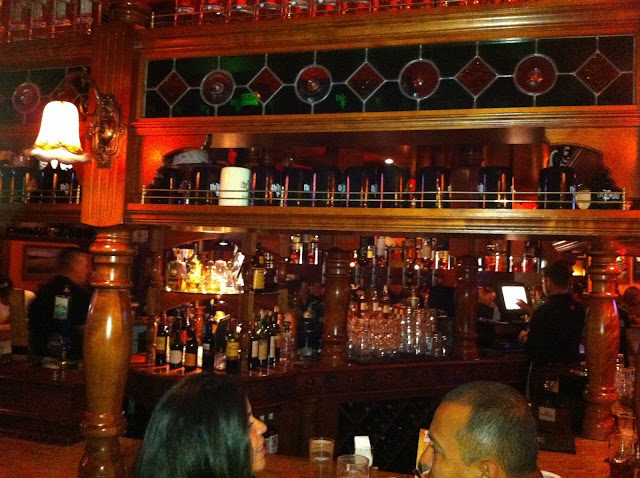 Posted by Beer Drinker Rob at 8:42 AM