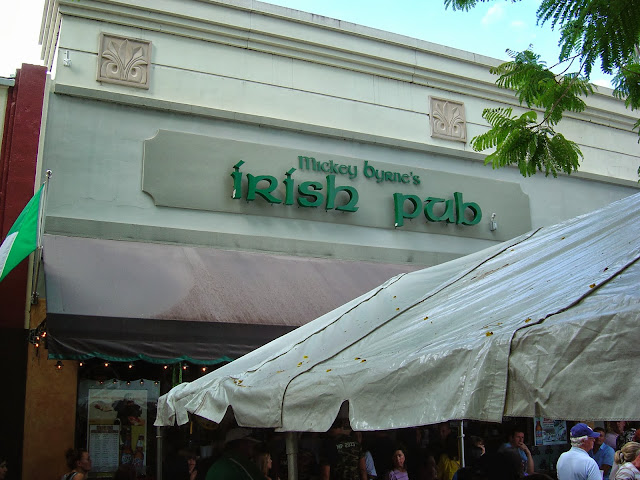 Last Saturday I dragged my two very unappreciative, spoiled children to Mickey Byrne's Irish Pub in Hollywood for a St. Baldrick's fundraiser. The charity, which shaves heads to show support and raise money for childhood cancer research, held its first event on St. Patrick's Day in 2000. Thus, the St. Baldrick name is a combination of "Bald" and "St. Patrick". Individuals and teams of individuals gather donations with the promise to their donors of a head shaving. You can still donate to my team (of one) if you'd like!

This year, the event was hosted by Channel 10's Julie Durda (my favorite) and Todd Tongen. After a bagpiper played some opening ceremonial music, a small army of barbers shaved the heads of over 100 people on the way to over $50,000 in donations. Local politicians, football coaches and some enormous players, business owners, and many people affected by childhood cancer were there to "Get Bald". Heck, even some of the kids that were previously bald because of cancer decided to get shaved as it was finally their own decision to have hair or not! 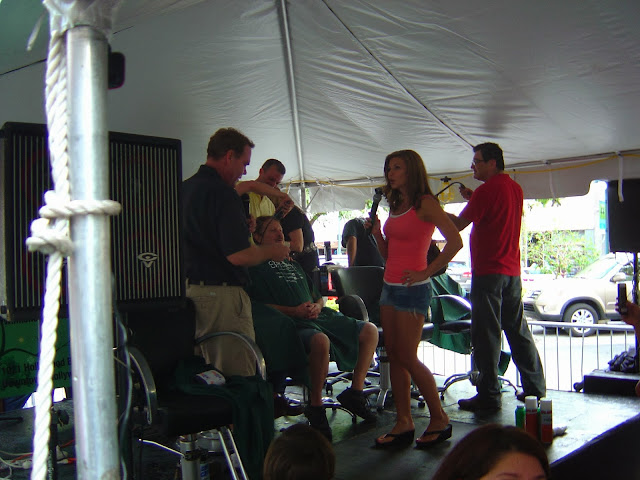 Dr. Hanif was there to get his head shaved. Dr. Hanif is an expert in the field of Pediatric Cancer treatment and is pushing for more research. He had a fundraising team and is obviously an outspoken supporter of the charity. His daughter was called to start with his "shaving". Channel 10's MJ Acosta asked her what it felt like to shave her dad's head. I'm pretty sure "it's really weird" wasn't quite what they were expecting, but it got a few laughs. Later, a patient of Dr. Hanif took a turn before the pros took over and finished the deed and cleaned him up.

After the "VIP Shavees" took their turns, the rest of us got our shot. I personally thought my few-month-overdue locks were pretty long, but I was wrong. There were hippies, dudes with entire manes, and some enormous beards that got buzzed too. Some even got their eyebrows shaved off. Each person had their own story of why they were there to support he cause. 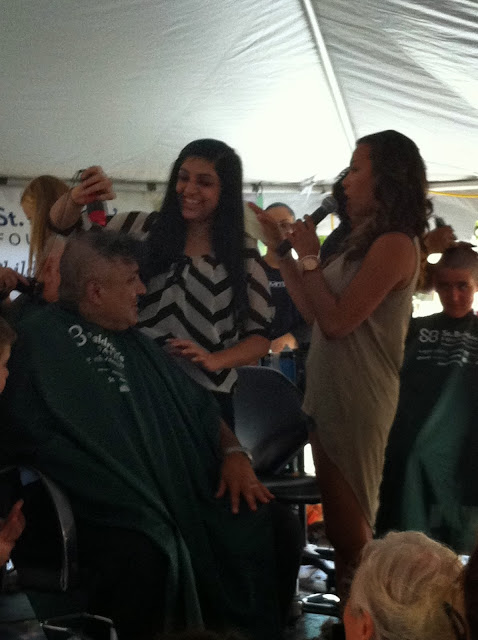 I'm really glad Julie Durda didn't ask me for my "why cancer research" story. I heard her ask a few dozen other dudes, a few chicks, and even a few children that represent the foundation as survivors that very question. I practiced my "peer pressure/dare" type answer just in case though it never came to that.

The honest answer is that I think childhood cancer is totally fucking bullshit, though I'm not sure that was the appropriate quote to use with my children there!  Hearing the success stories from kids that have overcome and battled cancer was so emotional. Children really shouldn't need to worry about this disease, so let's figure this out! 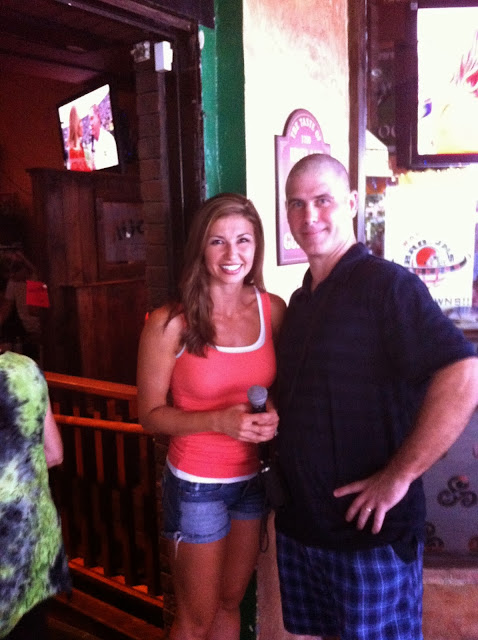 After I was finished, I grabbed my free can of Guinness Black Lager and pretty much chugged it. It was extremely hot and my kids were all sweaty and begging to go. But I had one last mission before leaving. Of course, the picture with Julie!

After inadvertently interrupting her conversation with one of the charity's cancer survivors, she gladly posed for a photo. I was also promised this signed/autographed photo from one of the event's organizers, but he was busy (though it's in the mail I'm told). Anyway, next year I will sign up earlier and do a better job with fundraising for a great cause! Hope to see you there. 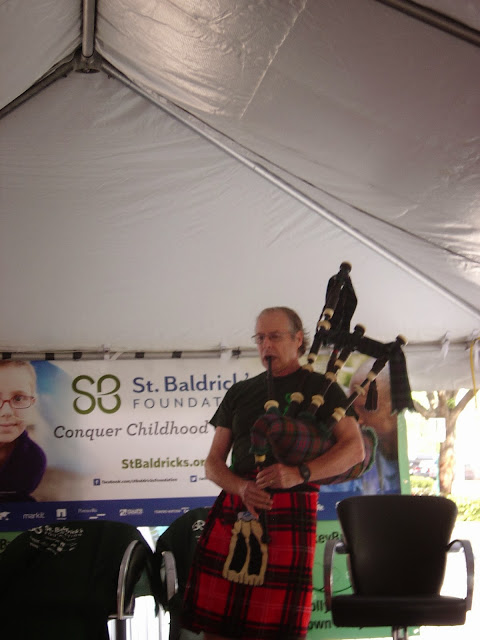 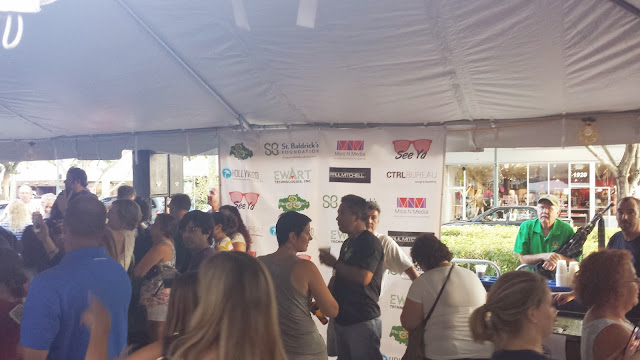 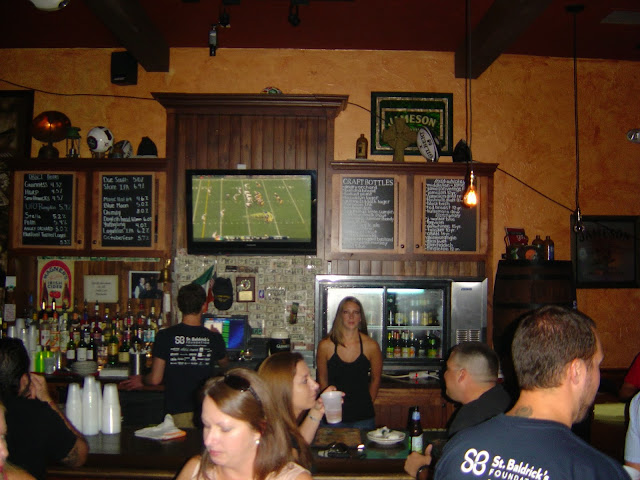 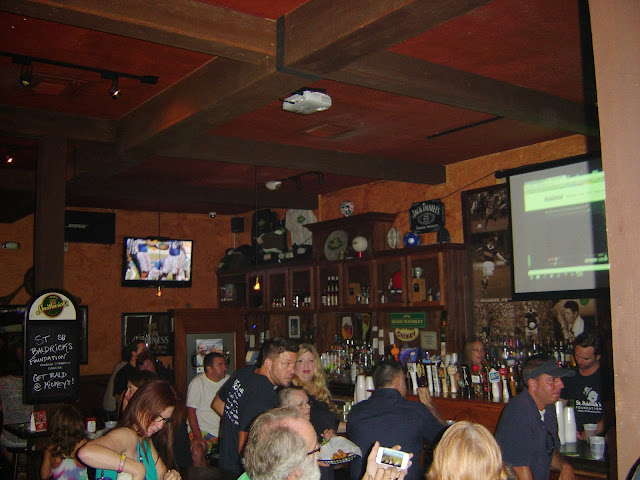 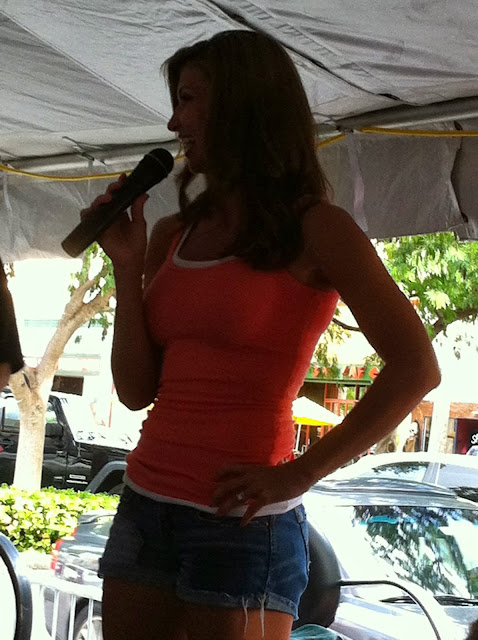 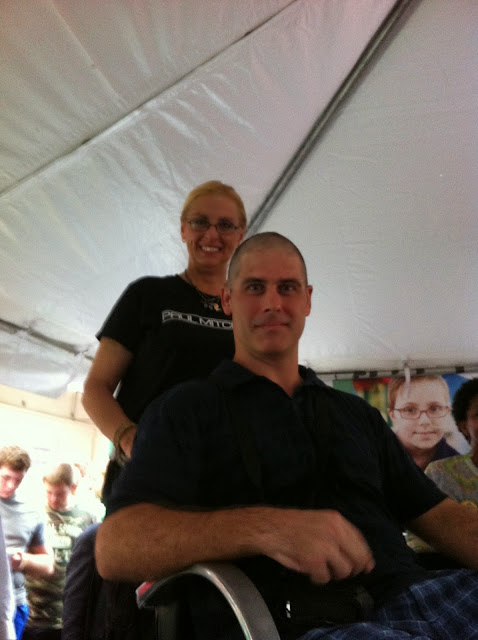 This particular is really a good internet site. Excellent fresh interface and nice informative weblogs. I is going to be returning soon, thanks for the excellent blog. Whilst these types of possess a straps to keep child within place even though you’re changing all of them, you need to in no way baby unwatched when the pad just isn’t strapped to something. Event Production Company