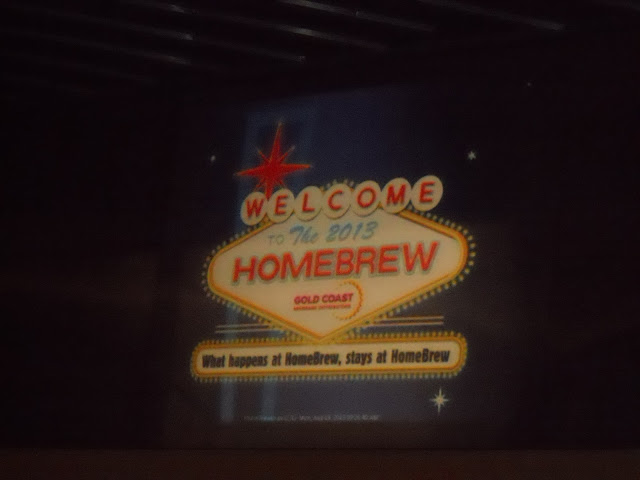 Last night, I attended The 2013 HomeBrew by Gold Coast Beverage Distributors at Gulfstream Park Racing and Casino in Hallandale Beach, FL. My mom is in town so I took her along with me. We arrived on time, of course. First person I see? Bobby Gordash, formerly of Holy Mackerel fame and now working for Florida Beer Company. We parked next to each other, so said our hellos on the way in to the Sport of Kings Room.

After registering and getting a t-shirt and sampling cup, we walked into the ballroom where Ed Roberts showed us around a little. I said hello to the people I knew including Brett and the crew from ByTheGlassShow.com. Then we grabbed a plate of food and a few beers belonging to Gold Coast's portfolio from the bar. I had Sierra Nevada's Flip Side and got my mom a Fat Tire. But this was not an event about commercial beers. This was a team building event held to showcase the homebrewing talents of Gold Coast's employees. 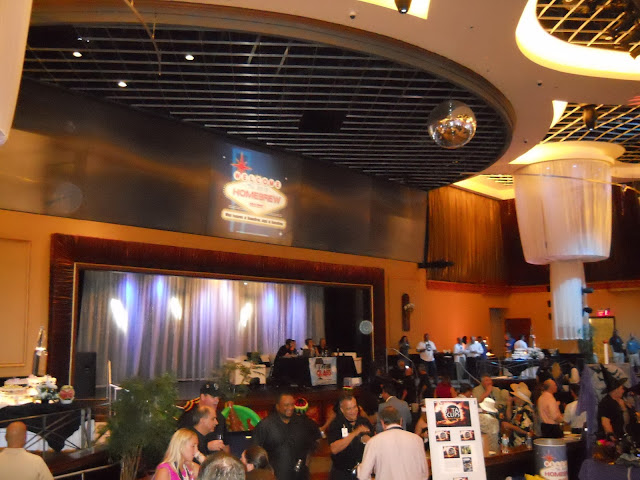 There were 24 entries this year in widely varying styles. We decided to check out Ed and his team's entry first. Honey do Wit is a Belgian Style Witbier made with Florida Orange Honey and locally sourced basil. For me, it was surprisingly bitter yet still balanced with a nice honey and orange sweetness and spicy herbal finish. Ed gave me a bottle at the end of the night too, so I'll do a real review in the next few weeks.

That's when I bumped into Doug Fairall from New Times Broward-Palm Beach. We had never actually met but know each other online. Nice guy. I'm sure he'll write an excellent piece about the event too. We worked our way around to every booth and tried all of the homebrews. After all, how can you give your Booth Lover's and Beer Lover's votes without doing so?

Along the way, I had my picture taken with two models in some pretty spicy outfits. After all, "What happens at HomeBrew, stays at HomeBrew!" Well, not really, my mom posted the picture to Facebook and tagged my wife, LOL. An official photographer also took the same photo and gave me a nice printed version at the end of the night. And at least I kept my hands where they belonged! 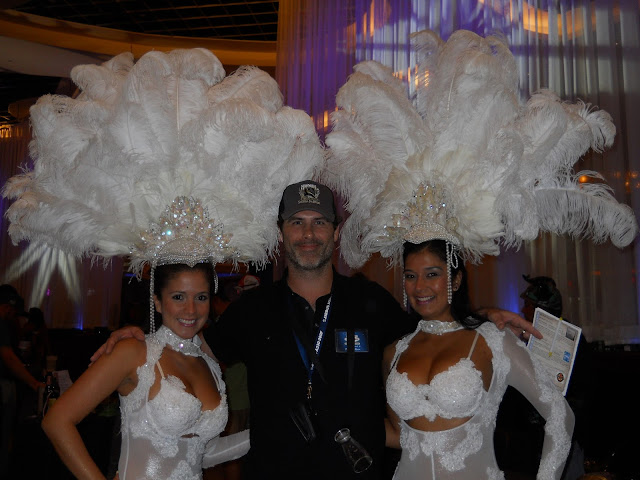 Beer styles ranged from saisons to wheat beers to fruit beers, Belgians, browns, IPAs, stouts and even a cider. Standouts for me included Brett and Team 6 Sense's Belgian Ale (Brett gave me an extra bottle at the end for a real review too). Great tropical and citrus fruit flavors, a little spicy and a nice hoppy bite. Team 18 MangoMon made a pale ale brewed with mangoes. Great mango flavors with a delicious pale ale, great.

Team 3 GrapefruitHead made a hoppy wheat brewed with grapefruits. Very refreshing and a great grapefruit zing. And my mom and I both liked Team Brown Noser's Brown Ale brewed with vanilla and cocoa. Served with a pork slider, it was very flavorful and my mom said it reminded her of Kahlua. Finally, we thought Team Ol' Malty Bastard and their Sweet Potato Stout was really great. Sweet and thick, unique, creamy. Tastes of whiskey really make it stand out. 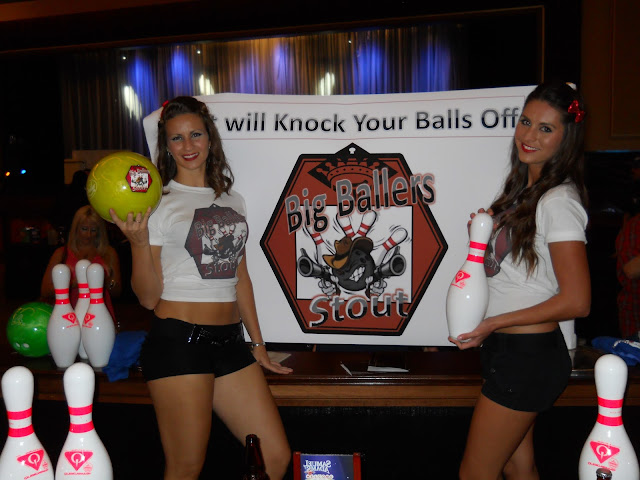 Back to the mountains of shrimp cocktail for me. Mmm! And then the judging and presentation from Gold Coast CEO Frank Schwiep. Frank's welcome and introductions were very entertaining, with a little bit of a "roast" style to them. He picked on Ed and the judges and other guests. He also gave a few shout outs (do the kids still use that?), including two for DailyBeerReview.com! Then there was a panel discussion with the judges.

These judges were not your everyday Tom, Dick and Harry, either. This was Tom Moench, creator of OBP Orange Blossom Pilsner. Tom called himself a "beer dork" that is trying to become a business savvy dork too. Tom Blanch from Sierra Nevada, who mentioned they are now running test batches at their new brewery to check the quality with their main brewery. Dick Leinenkugel from Jacob Leinenkugel Brewery talked about nine generations of beer making, wow. Sorry, no Harry. But Jill Farver from Boston Beer's Sam Adams brand was there to round out the judging panel. She mentioned their own company's Longshot homebrewing contest and said they all need to brew at least once a year! 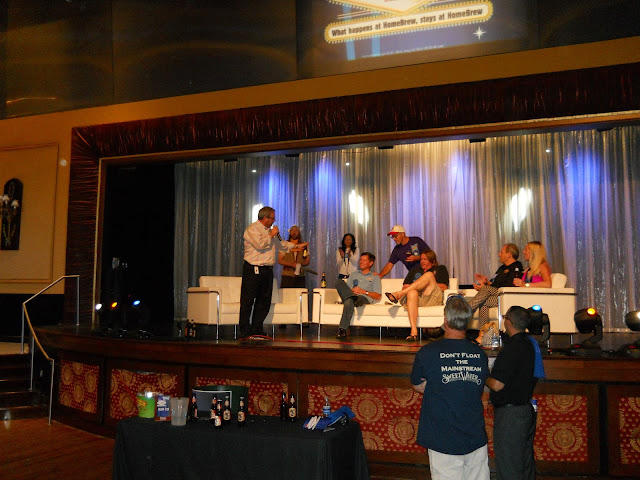 Finally, how about the winners? Honey do Wit won the Best Beer Name/Label; Plum Crazy Pale Ale won Booth Lover's Choice; and MangoMon won the Beer Lover's Choice. The pro judges picked the top three beers with 3rd place going to Brown Noser, 2nd place to Ol' Malty Bastard and the winning beer, with a prize of an All Expense Paid Trip of Choice, went to Scatterbrain IPA.

I had a great time and hope to be invited back next year. Although I didn't agree completely with the final results, who am I to argue with Toms, Dick and Harry Jill? Thanks to everyone for a nice evening. 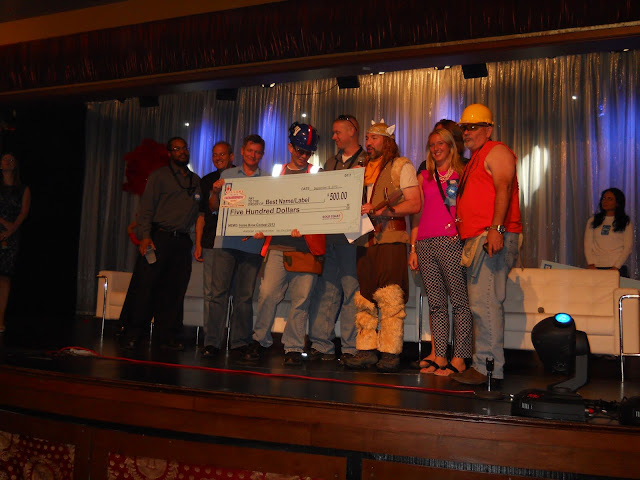 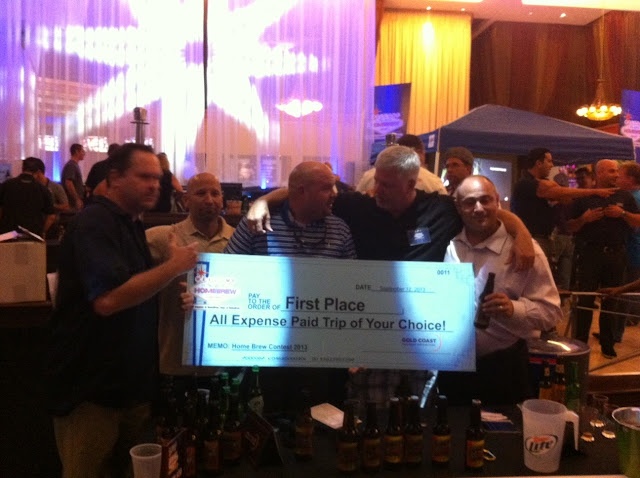 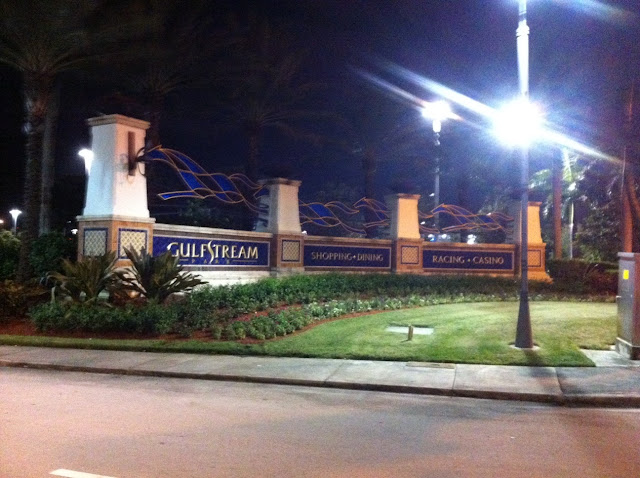 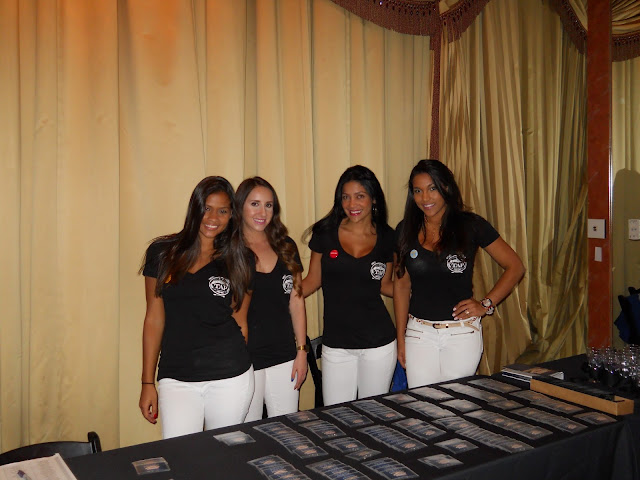 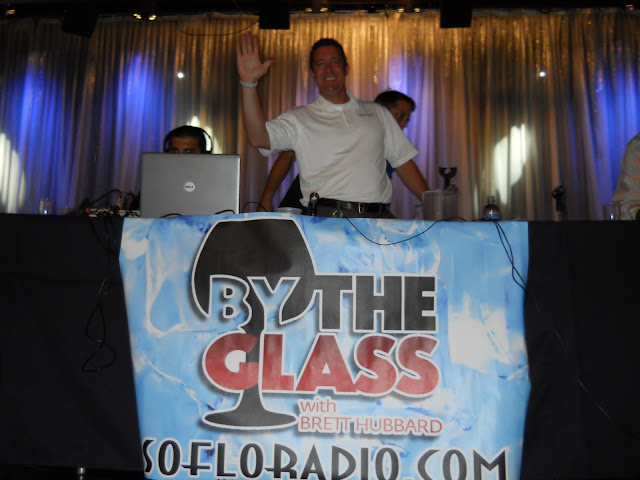 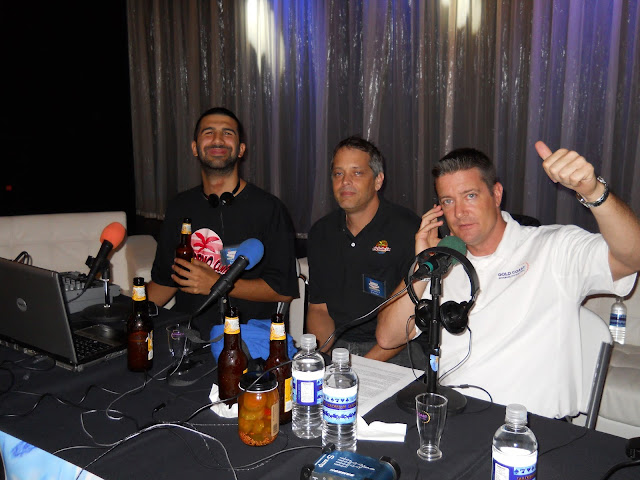 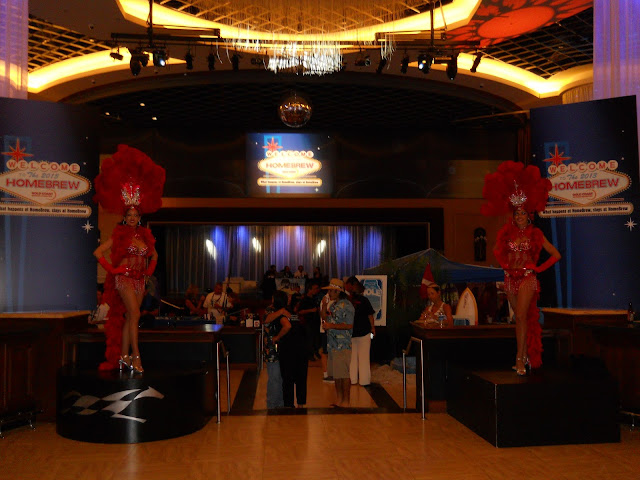 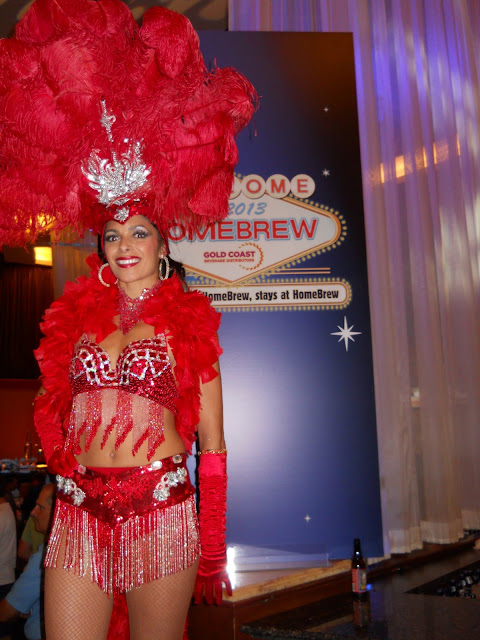 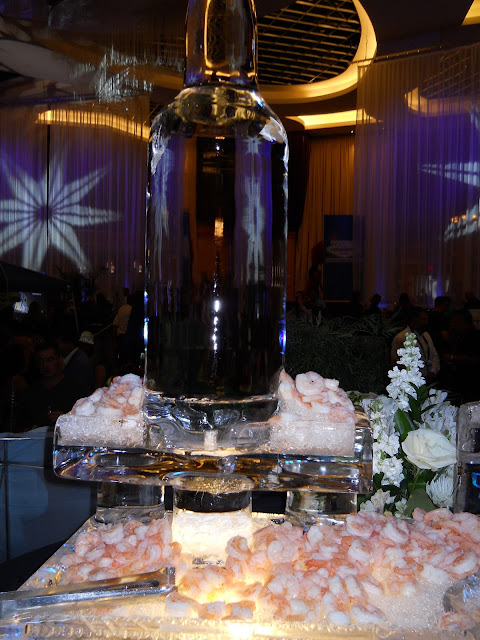 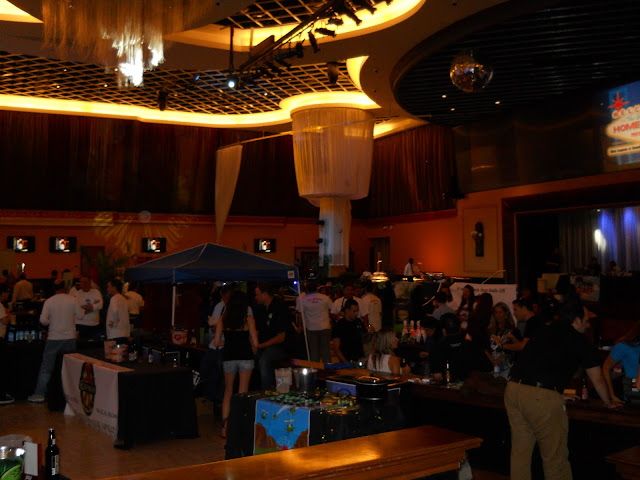 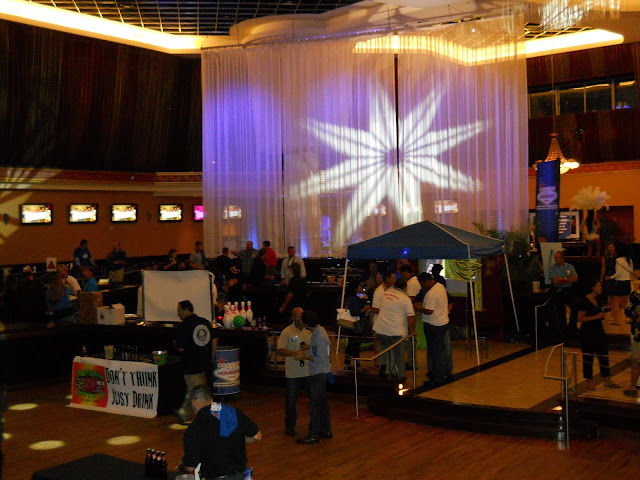 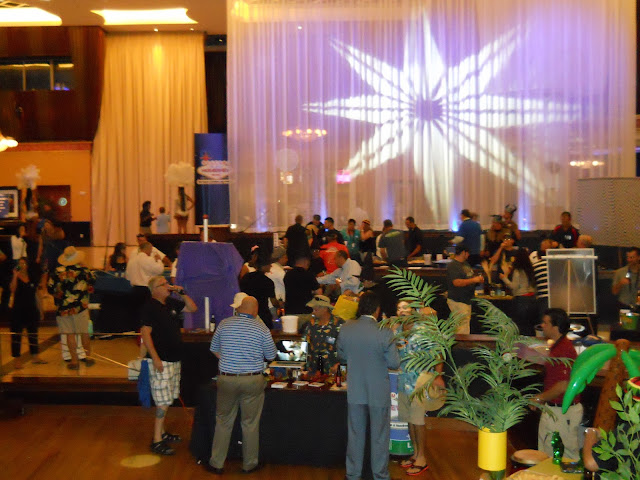 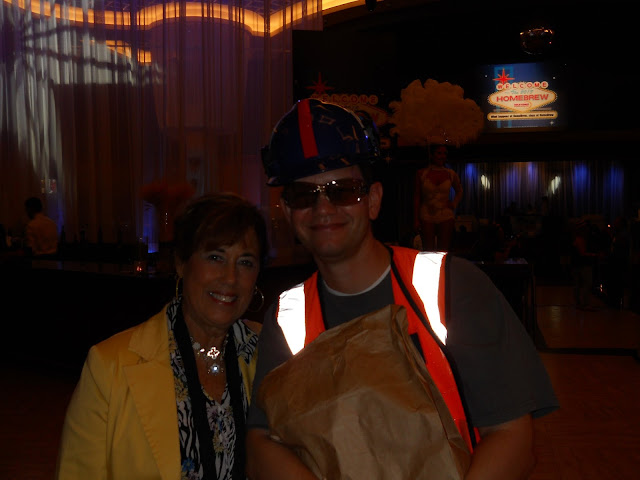 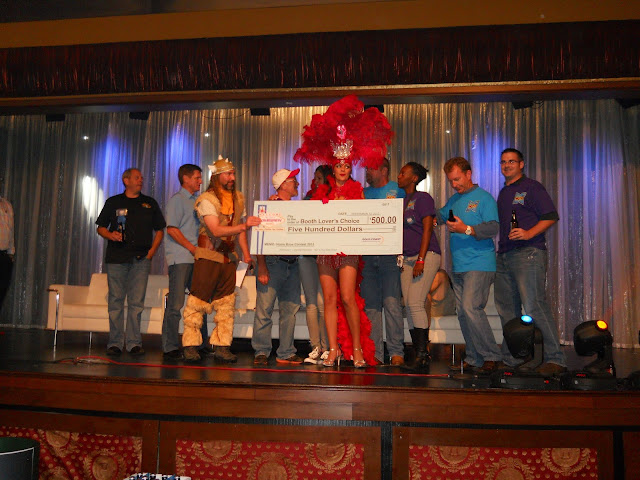 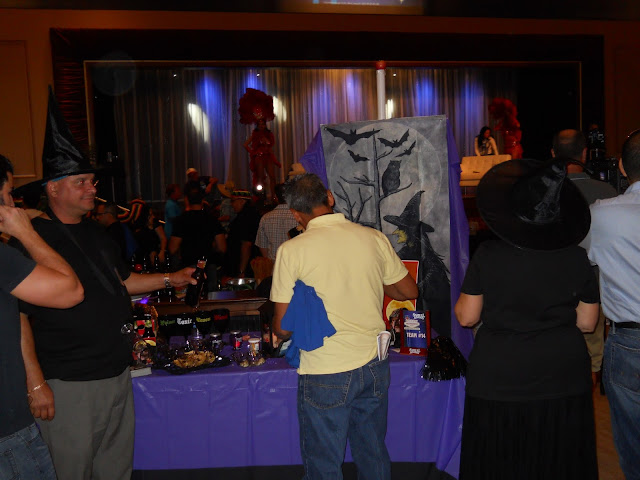 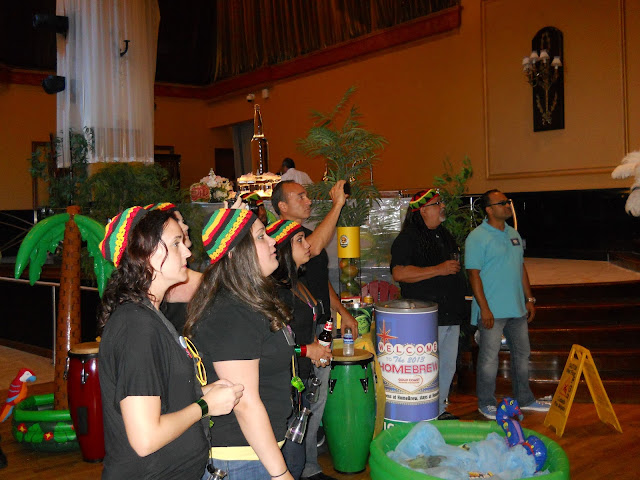 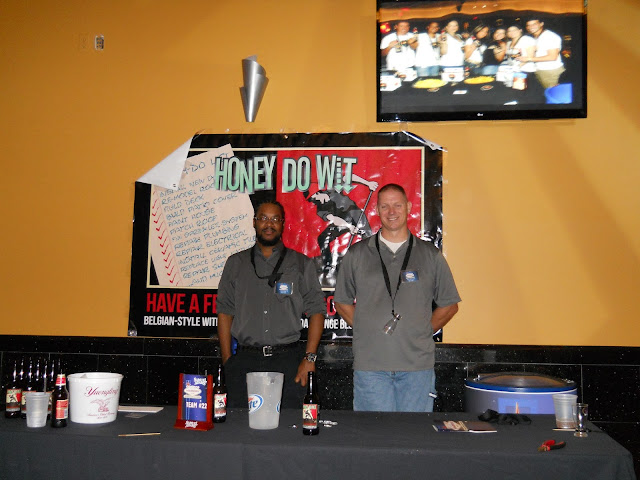 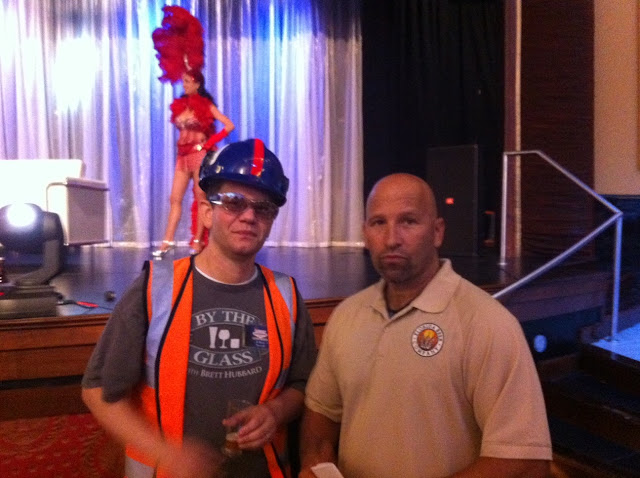