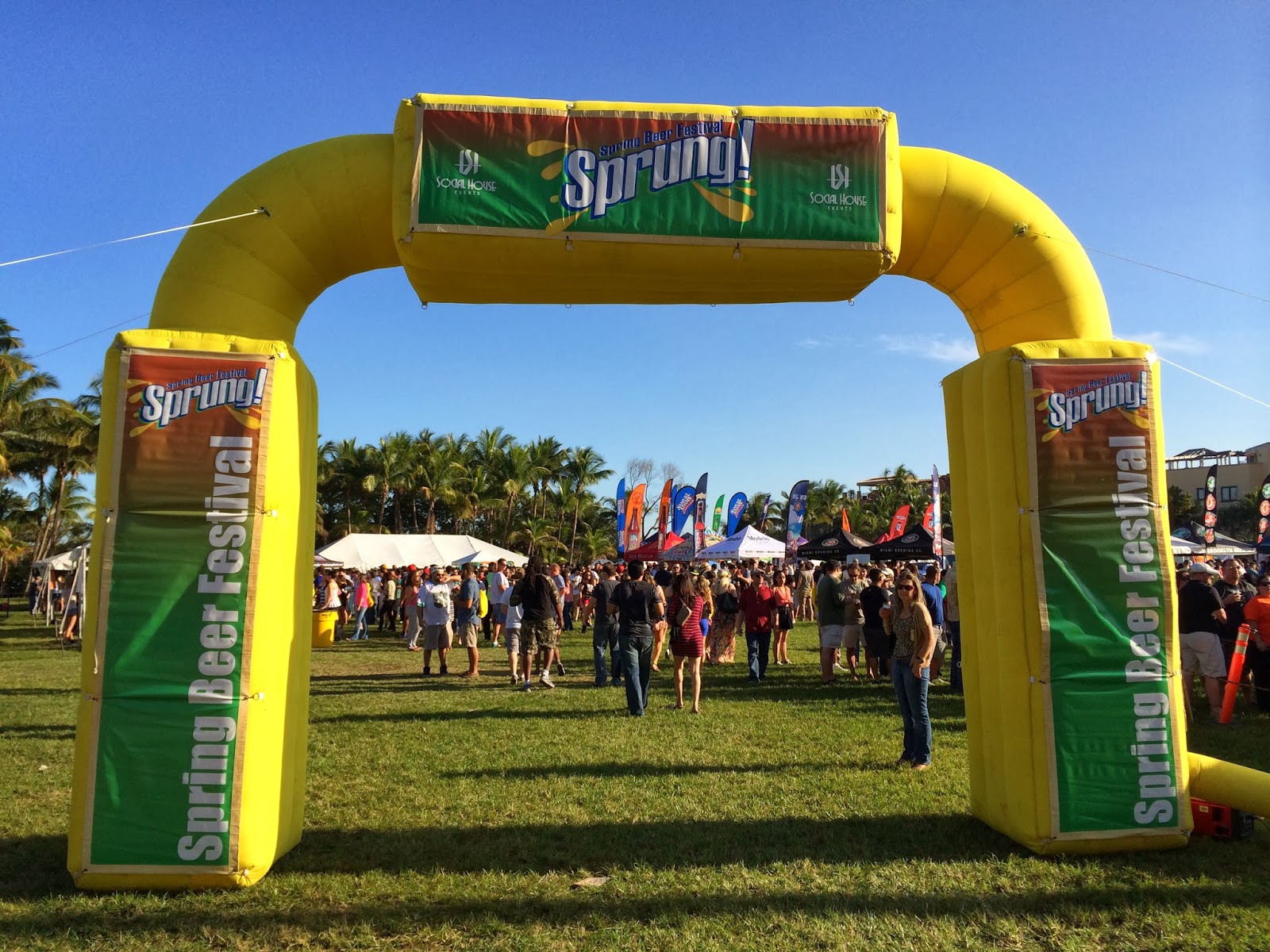 #IGotSprung this weekend! Yes, of course I "Sprung Forward" an hour for Daylight Savings time, but that is not what I'm talking about! I'm referring to the annual spring beer festival in Coconut Grove. This event is organized by the same people that put on Grovetoberfest each year.

It was a beautiful South Florida afternoon, perfect temperature, blue skies. And of course there was plenty of beer to sample. Sierra Nevada, Funky Buddha, New Belgium, Lagunitas, Ommegang and many other favorite breweries were there showing off what's new for the season. There were games of beer pong, cornhole and giant Jenga. The cover band played a great mix of songs. And Gold Coast Distributors hosted a special beer pairing event with four local chefs.

I took a lot of pictures, so in addition to the ones here, check out my album on Soul of Miami! I'll see everyone here again next spring, but be sure to check out Grovetoberfest first later this year. 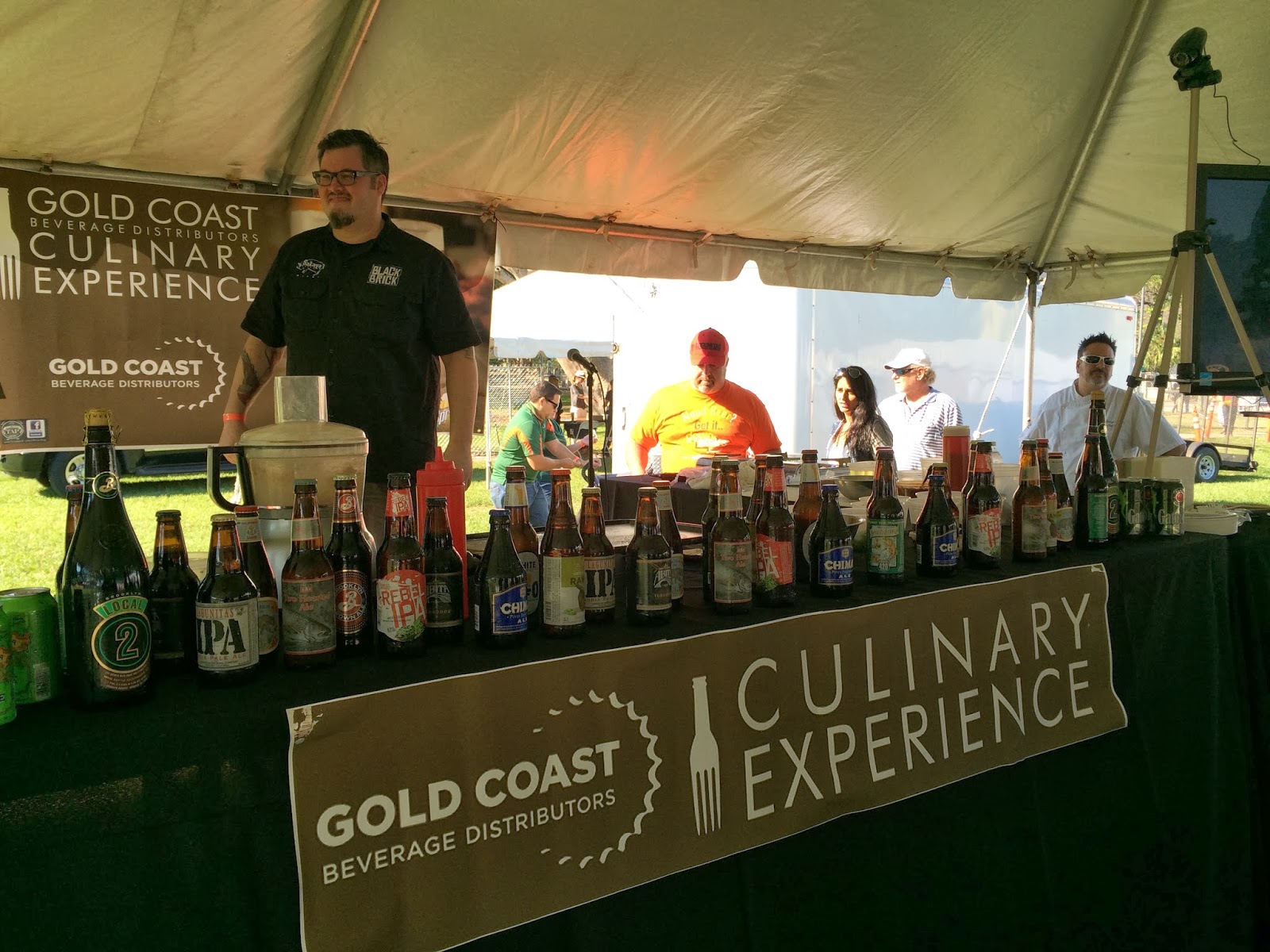 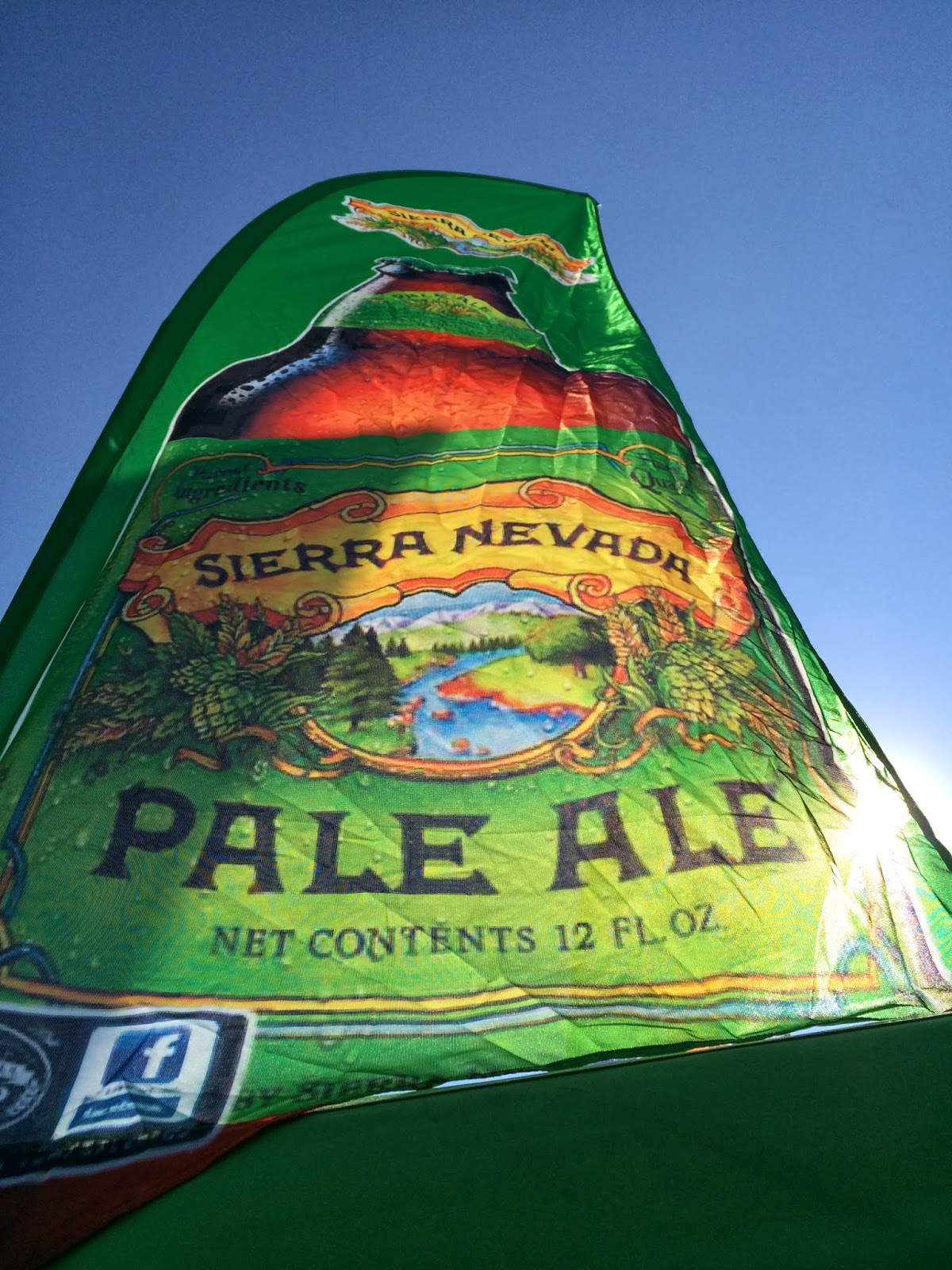 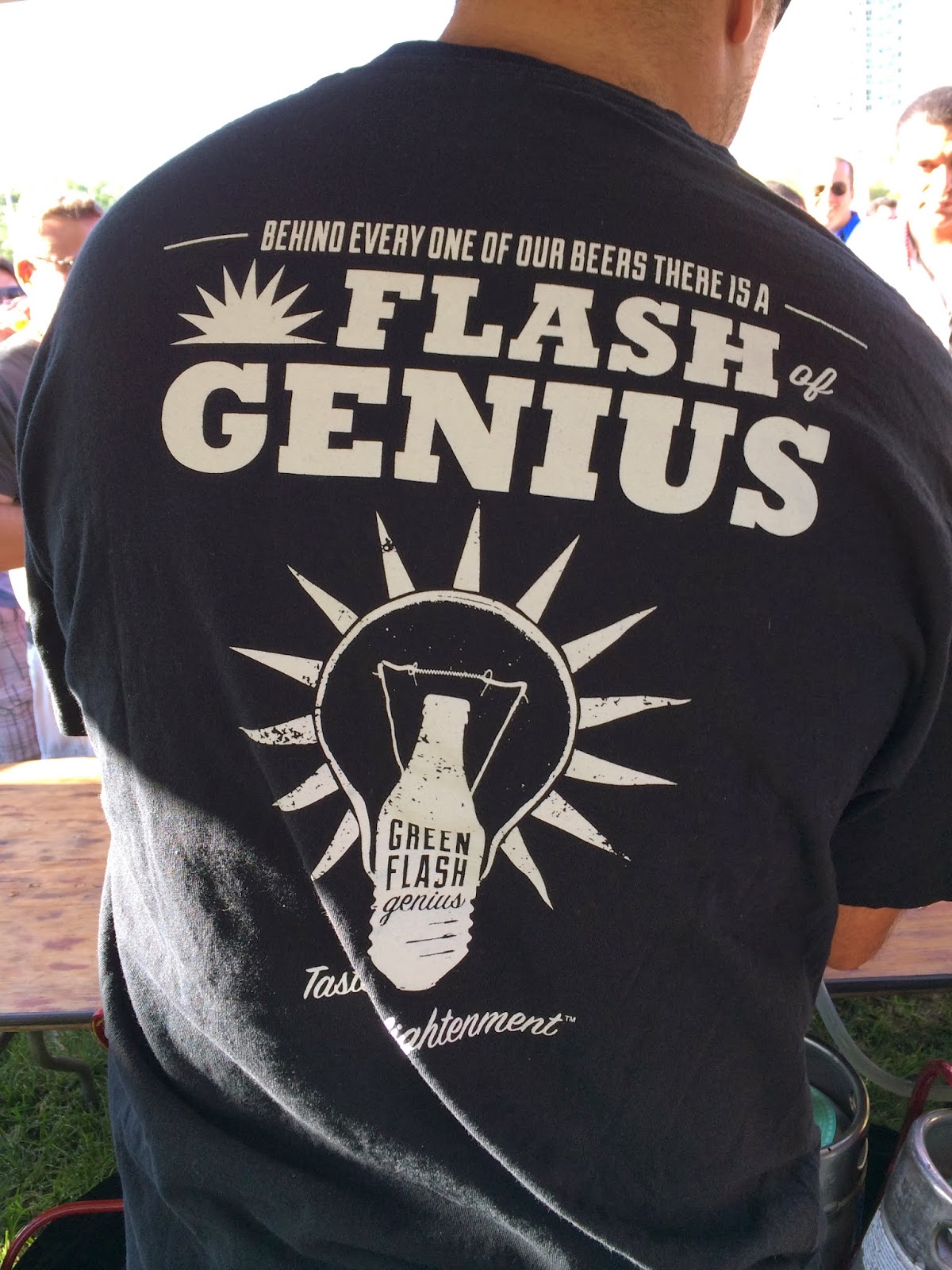 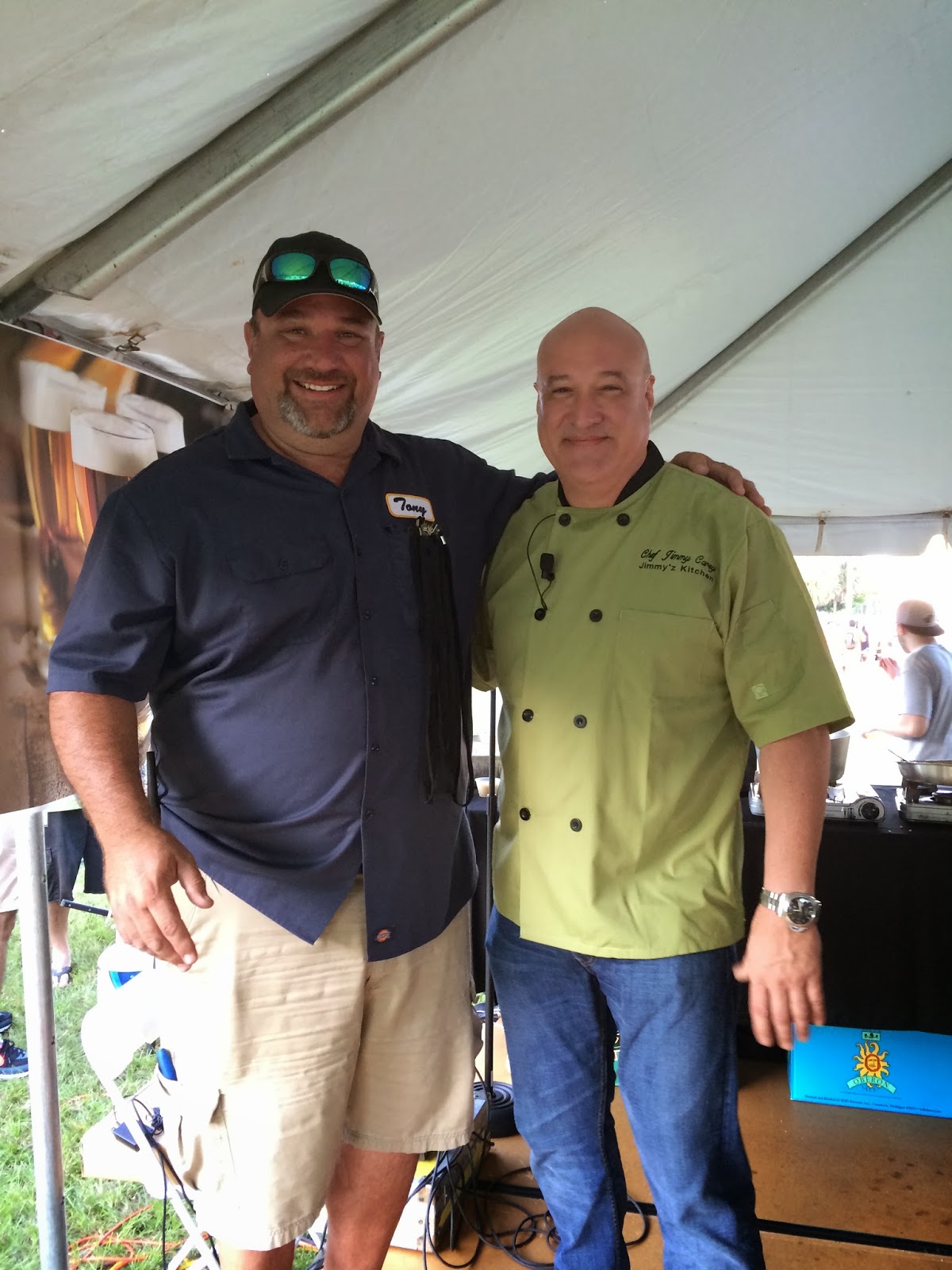