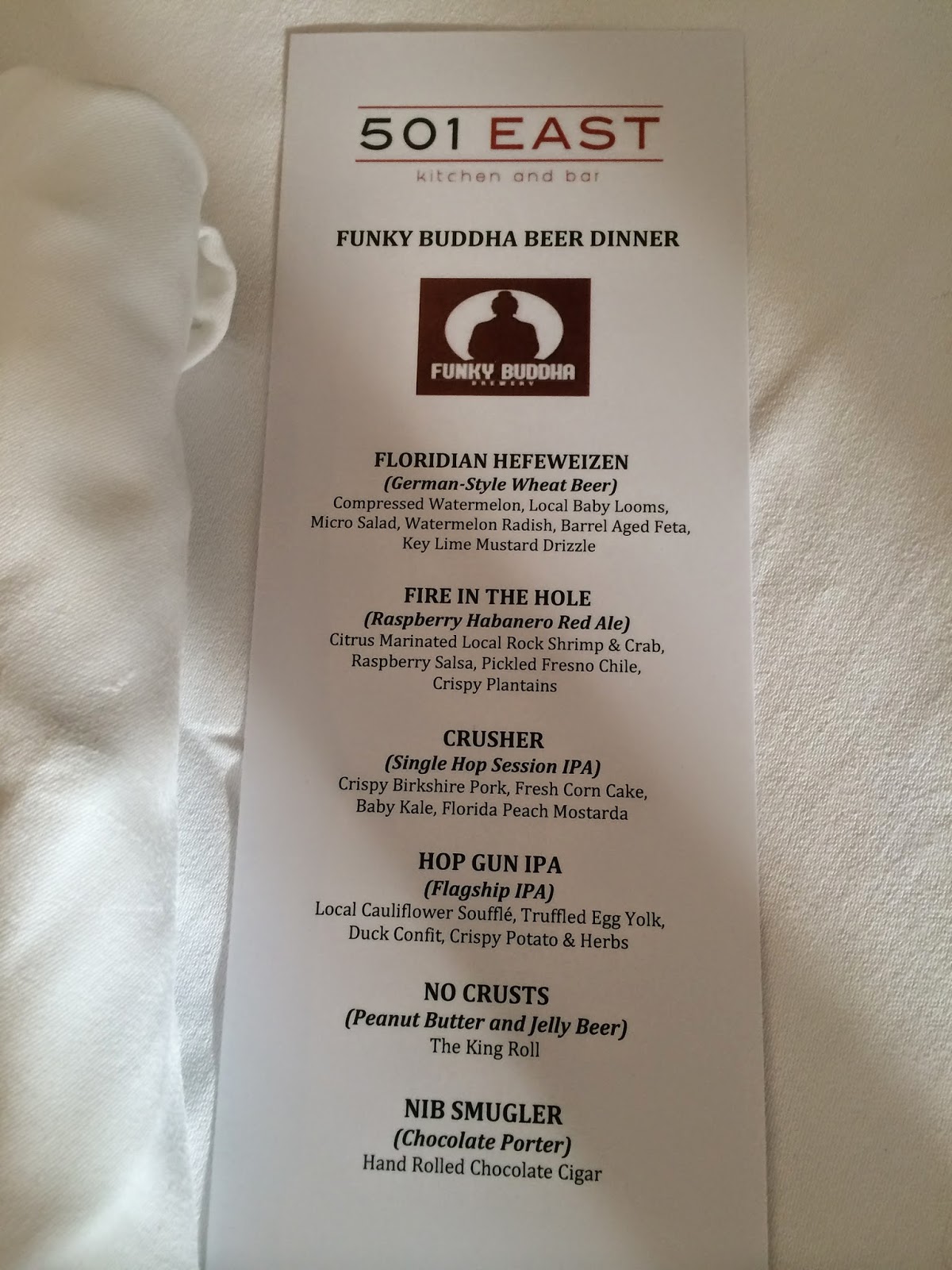 Last night I was invited to a beer dinner. Not just any beer dinner either. The Funky Buddha Beer Dinner at Boca Raton Resort's 501 East Kitchen and Bar Restaurant. One of my favorite local breweries at a luxury hotel and golf club? Um, yes, and it took Ed Roberts around 30 seconds to say he'd join me as my guest. 501 East recently put together a new craft beer menu for their bar, around 10-20 Florida beers, and they are (correctly, no doubt about it) hoping that this will further interest in the bar.

501 East Beer Dinners are normally open to hotel guests and members of the club. I sat next to a member and former professional golfer and his dad. I think just sitting there at the same table probably knocked half a dozen strokes off my game. Brown Distributing's very own Eric Pugh introduced each of the Funky Buddha beers while Chef Ray Dolan told us about each of the six courses he prepared for us to eat. The staff taking care of us was awesome, and PR Manager Cristina Nelson was there to greet all of the guests. 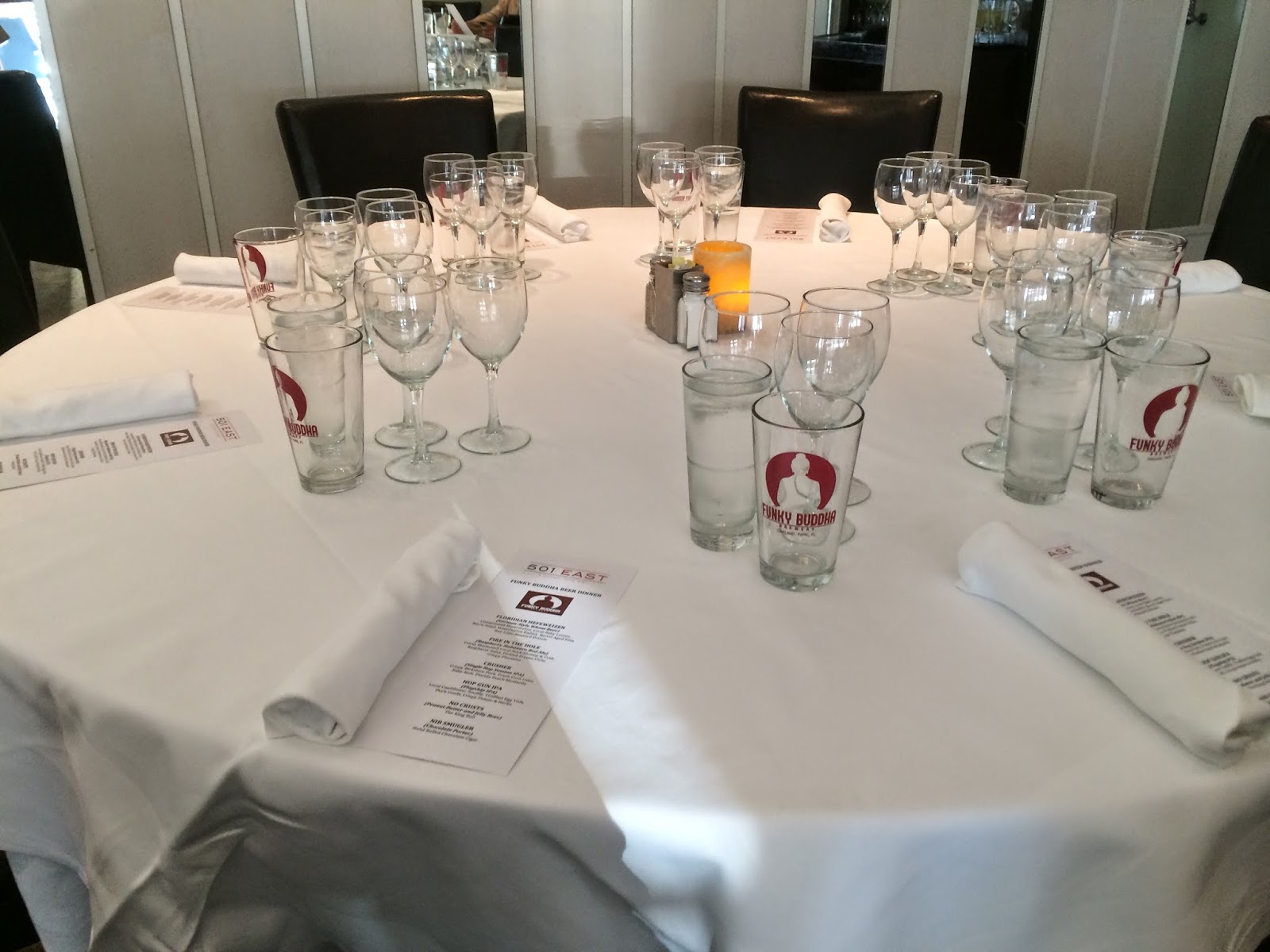 Unsurprisingly, Ed knew more than a few people there. In fact I have like 100 pictures of his friend Heather as she sat across from me behind all of my food and beer photos! So six beers, six food courses, a few hundred photos (don't worry, I'll only show you the edible ones). Of course the hotel was beautiful. The golf course views from the restaurant were nice. And the 501 East restaurant was very inviting. Comfortable, nice decor, great wine display, excellent service, friendly staff everywhere, and great food and beer!

I'm going to show you the beer and dinner menu in a photo as typing the whole thing over again will not do the presentation justice. I liked all the dinner courses, though I think the first two were my favorites: compressed watermelon, local baby looms, micro salad, watermelon radish, barrel aged feta, key lime mustard drizzle with Floridian Hefeweizen then citrus marinated local rock shrimp and crab, raspberry salsa, pickled fresno chile, crispy plantains with Fire in the Hole Raspberry Habanero Red Ale. The spicy ceviche in the plantain bowl with the spicy beer really worked well together. 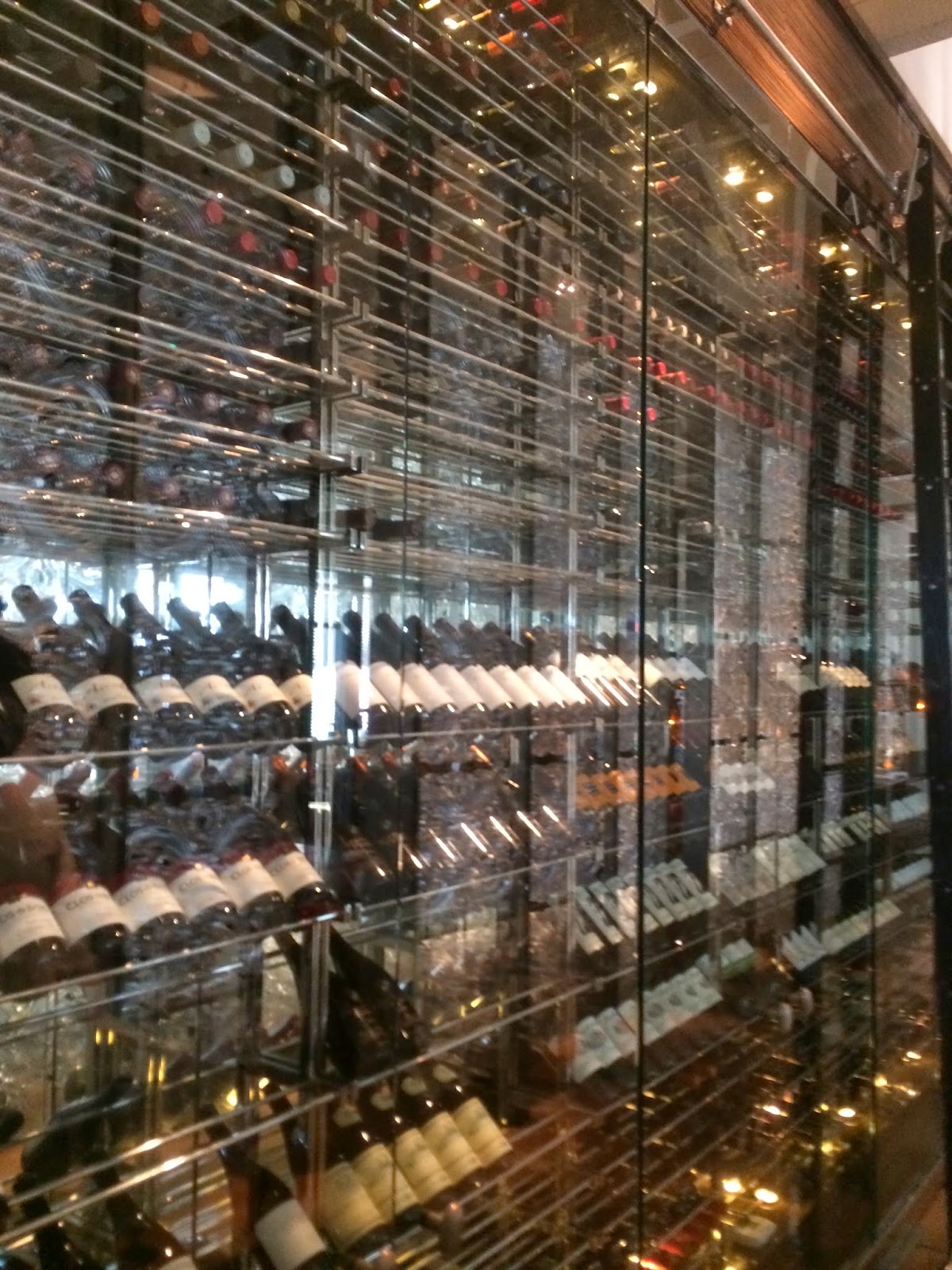 Of the six beers, I had tried four of them previously: Floridian, Hop Gun IPA, No Crusts, and Nib Smuggler. New to me were the Fire in the Hole and Crusher Single Hop Session IPA. I loved all of them! All! I even drank Heather's Fire in the Hole since she didn't like it, though the servers were refilling glasses anyway (don't want to waste beer). Favorites/Favorite Pairings were the Floridian Hefeweizen, No Crusts and Nib Smuggler (LOL, half on the favorite list). Though I did hear one guy say he "wouldn't pay a nickel for one of those" and another "tastes like a bad beer smells". Probably a Bud guy! And they were wrong!

Anyway, friends, that's it. If you like to Golf, live near enough to this resort or are visiting South Florida, love beer and great atmosphere and service, sign up today! If you practice enough, pretty soon you'll be better than Jason Dufner (+8 today at The Masters killed my fantasy team). If you're interested in these beer dinners or want to know anything about the resort, leave a comment, and I'm happy to give you Cristina's email and phone number.

Thank you for the invitation. 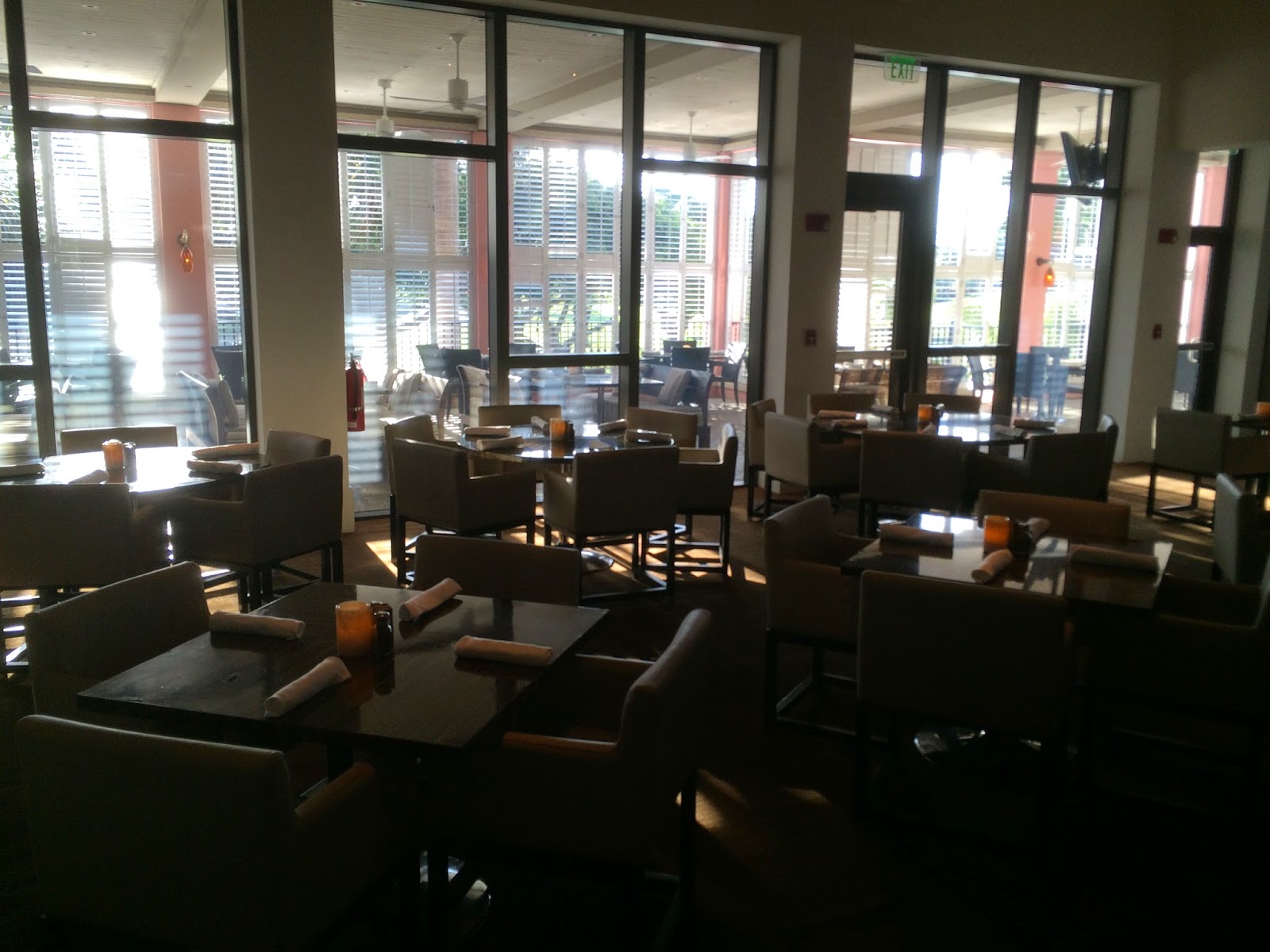 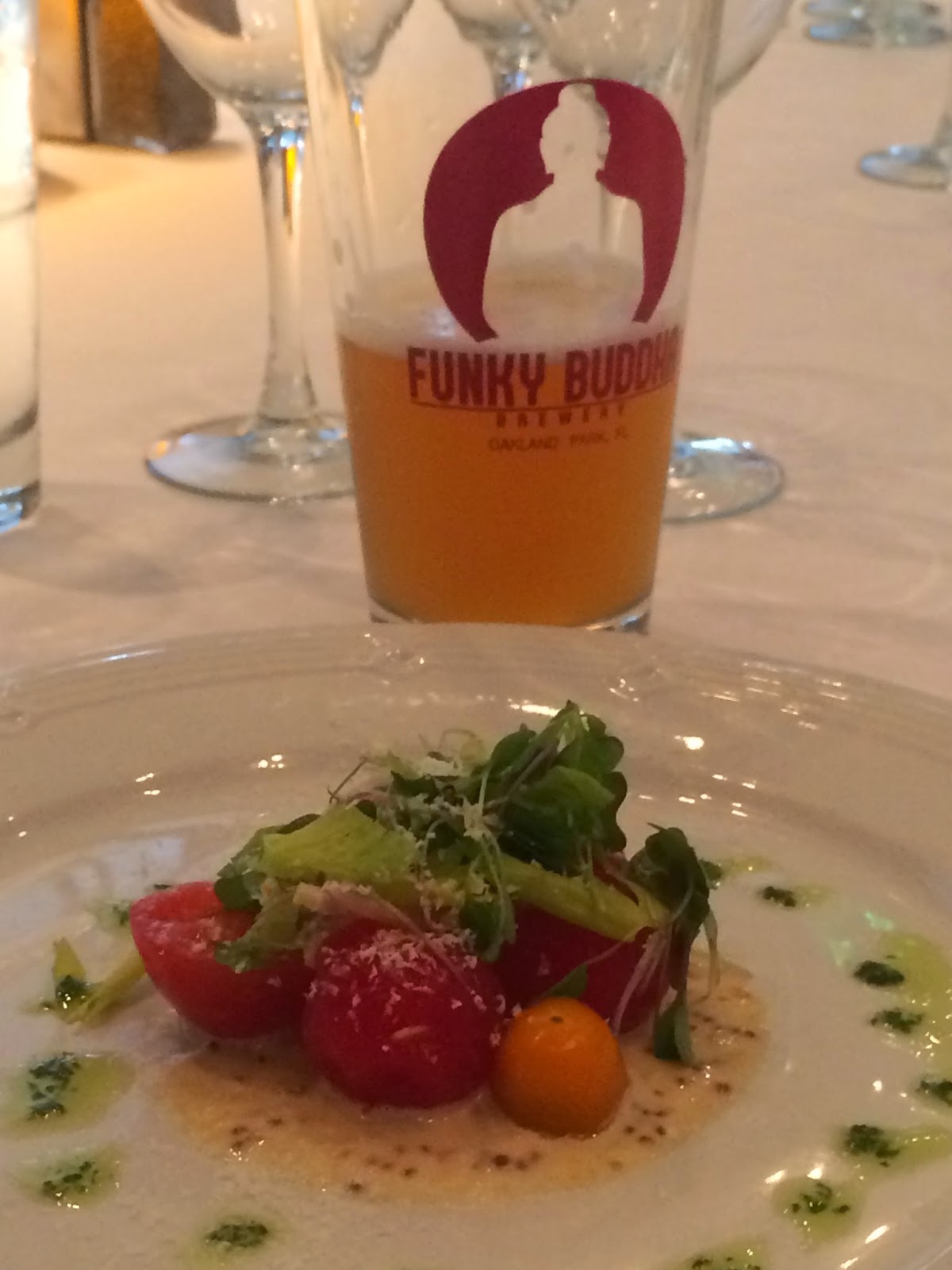 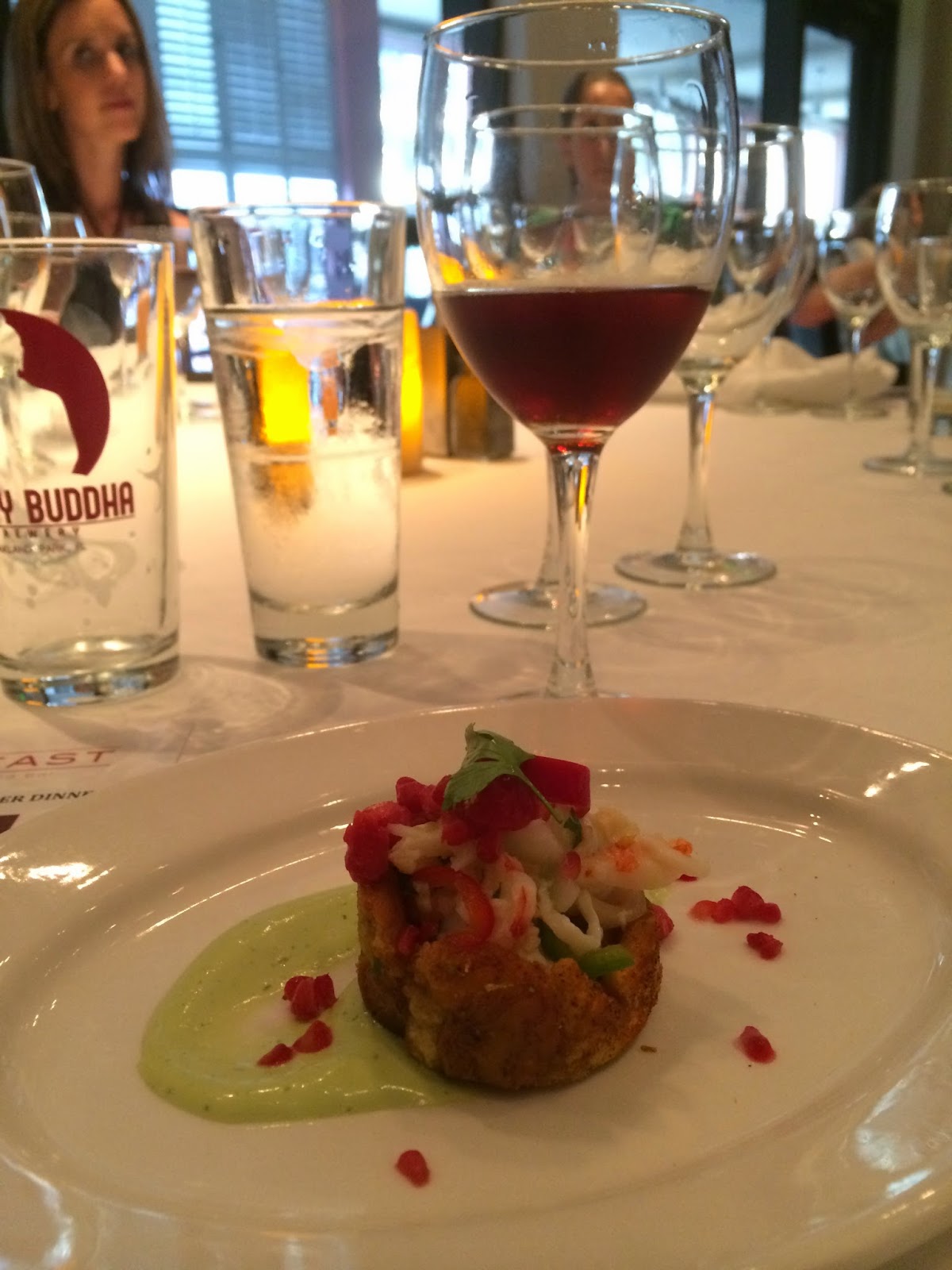 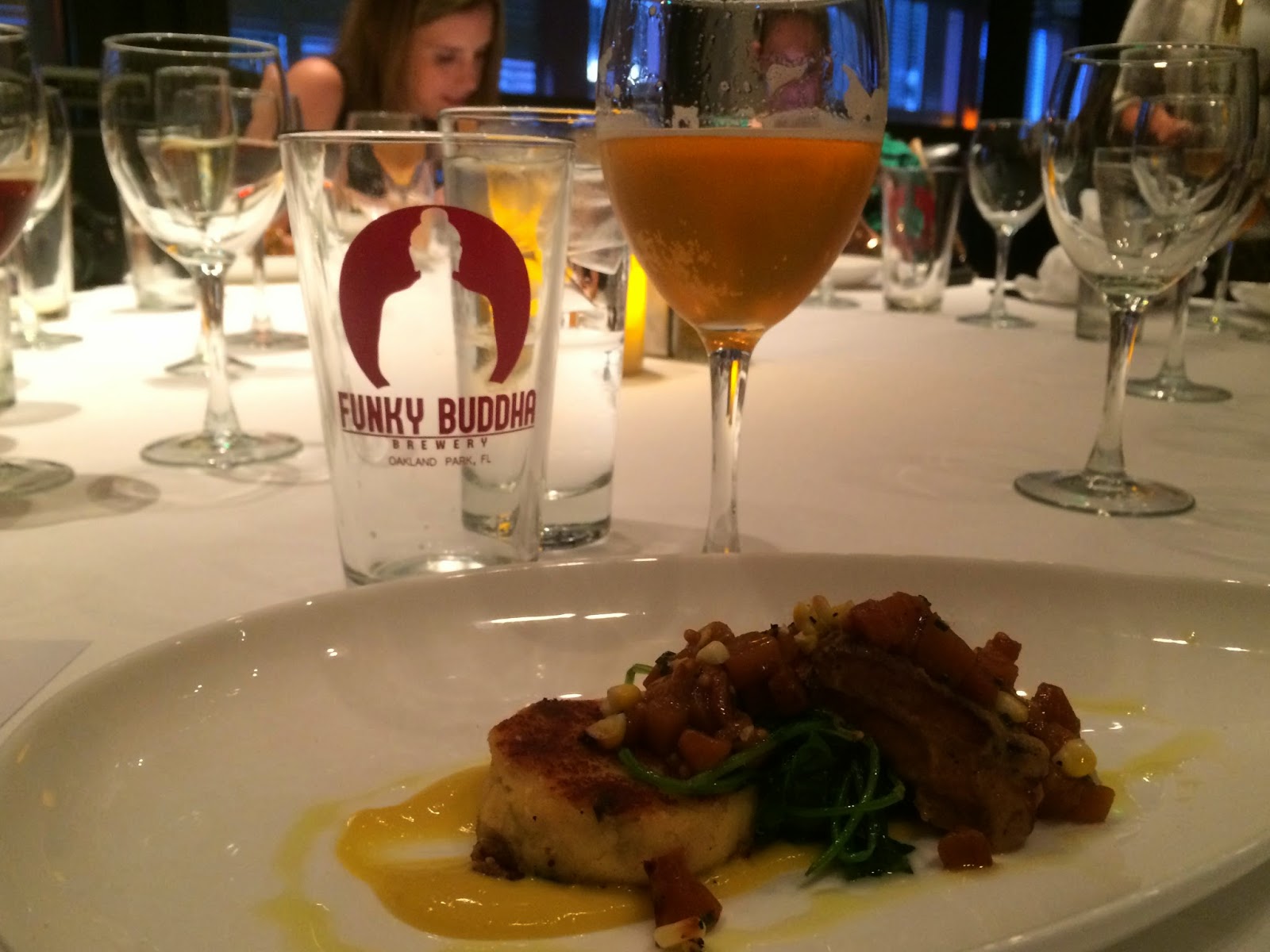 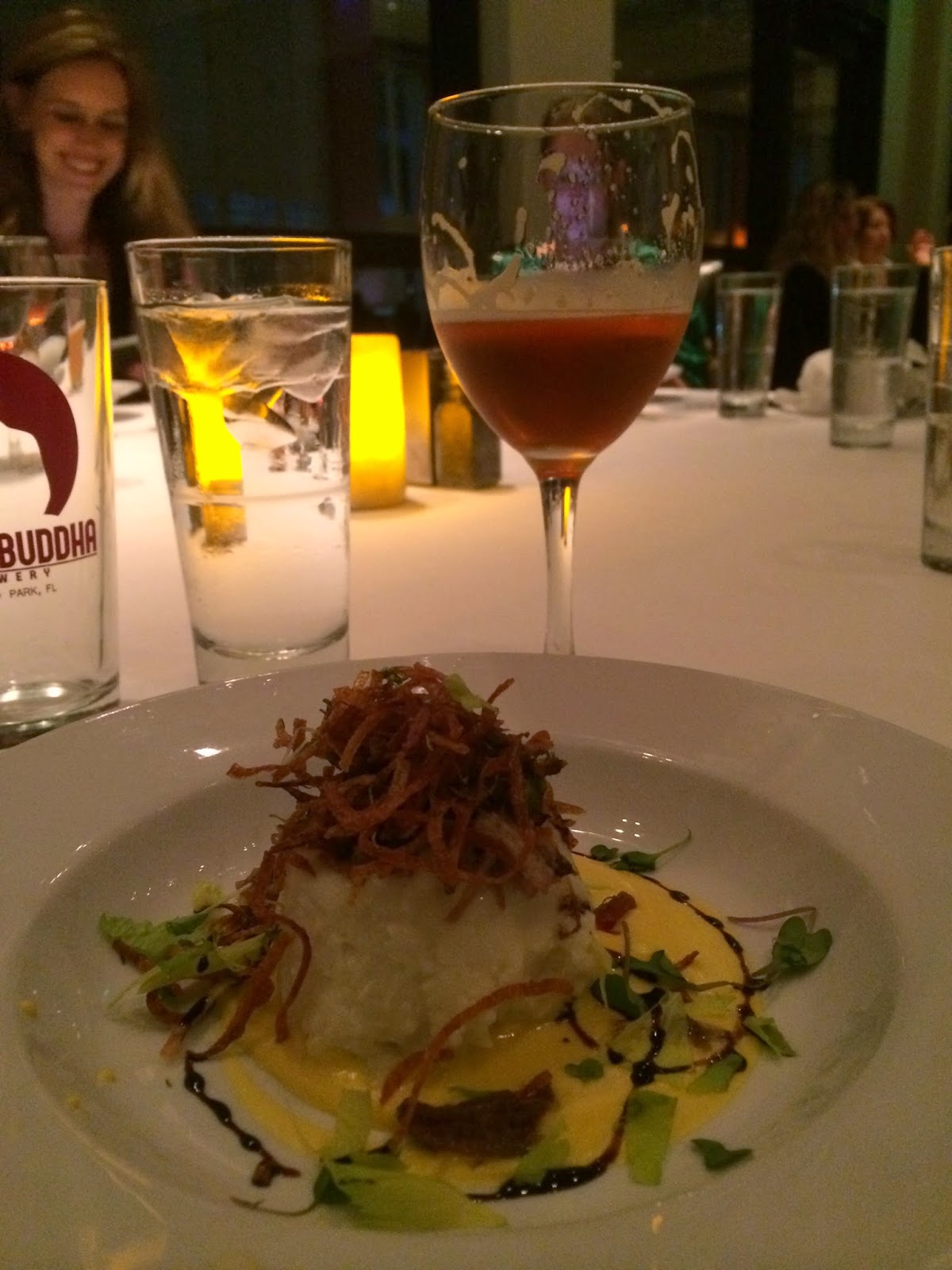 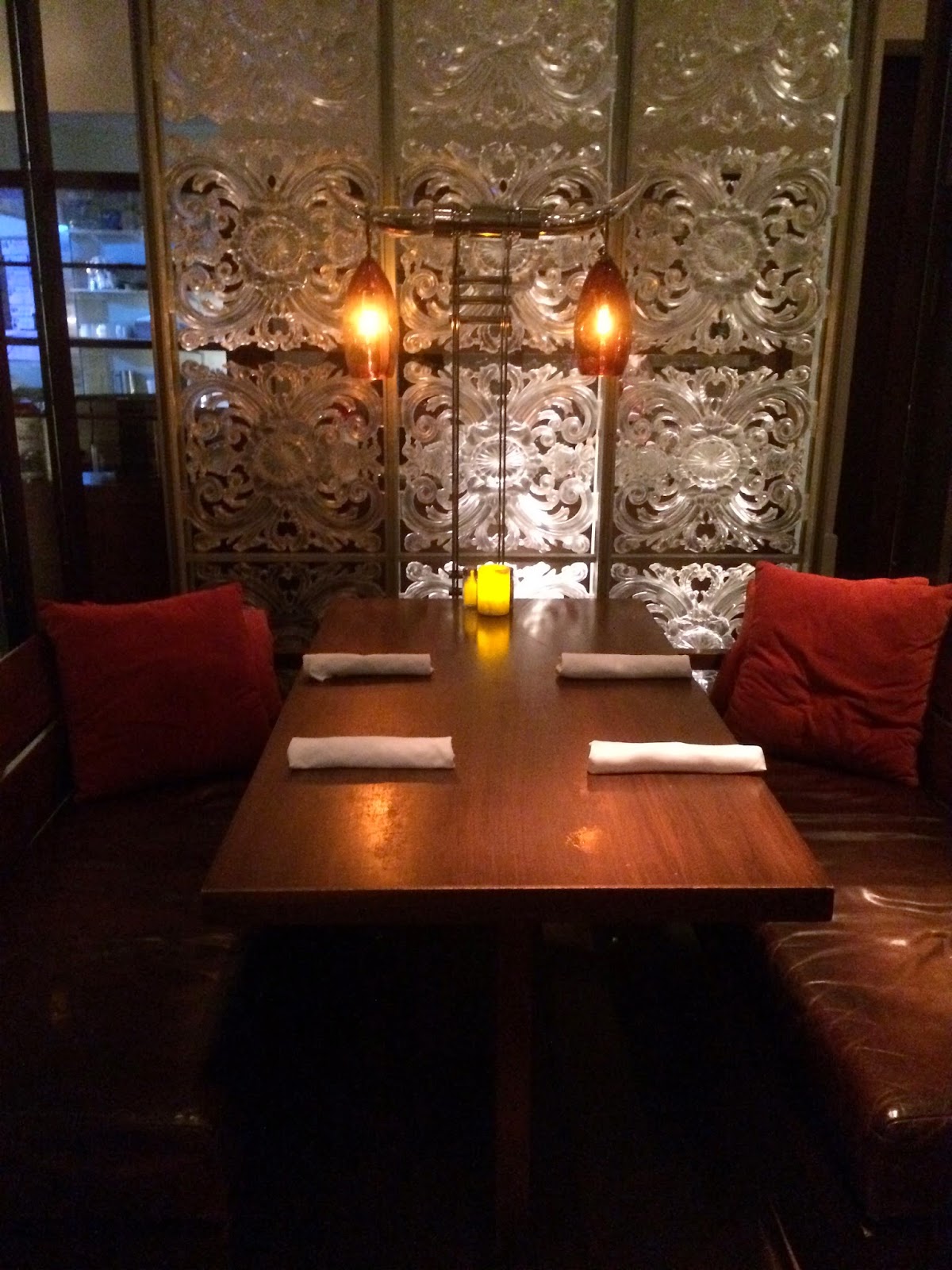 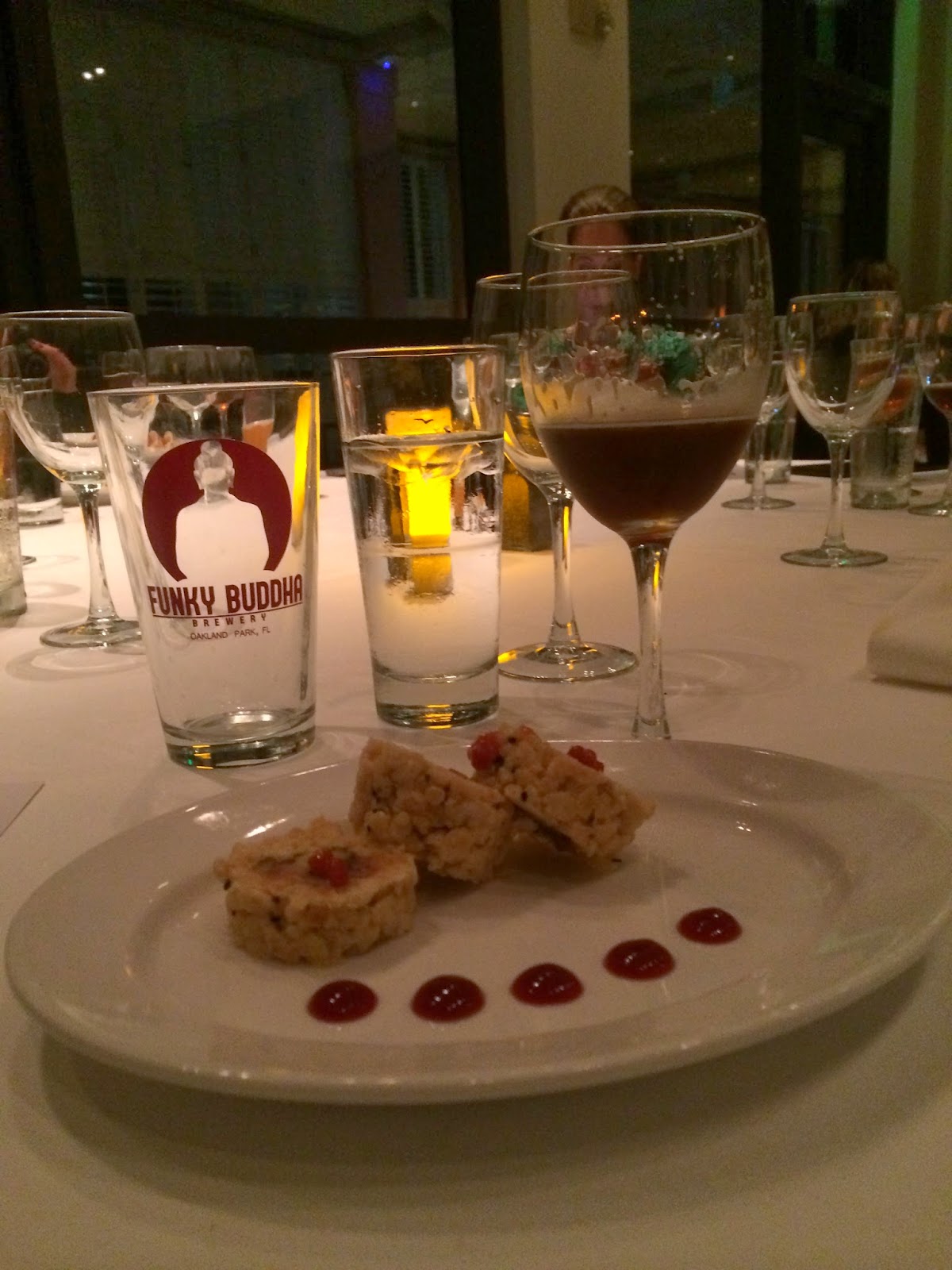 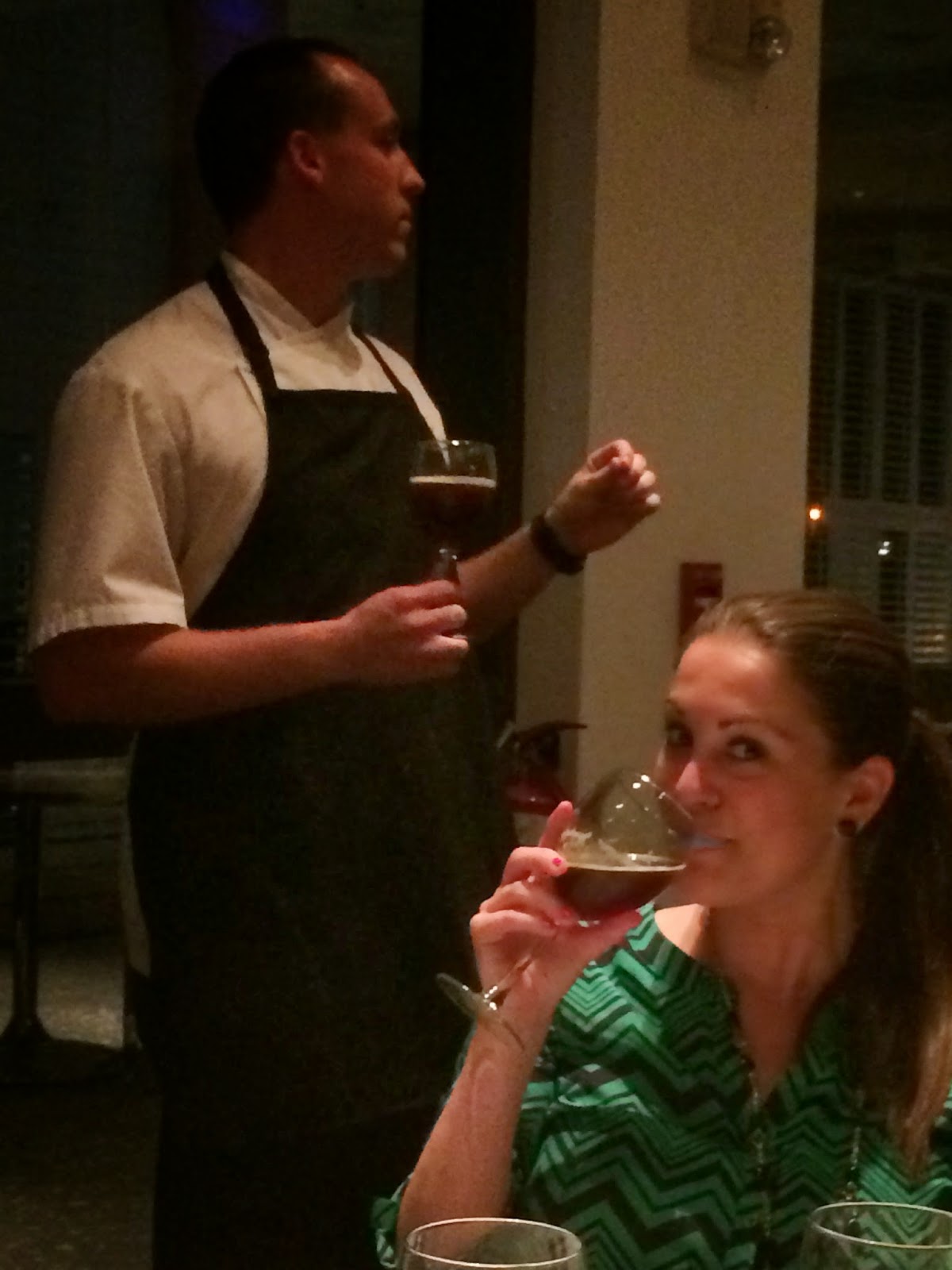 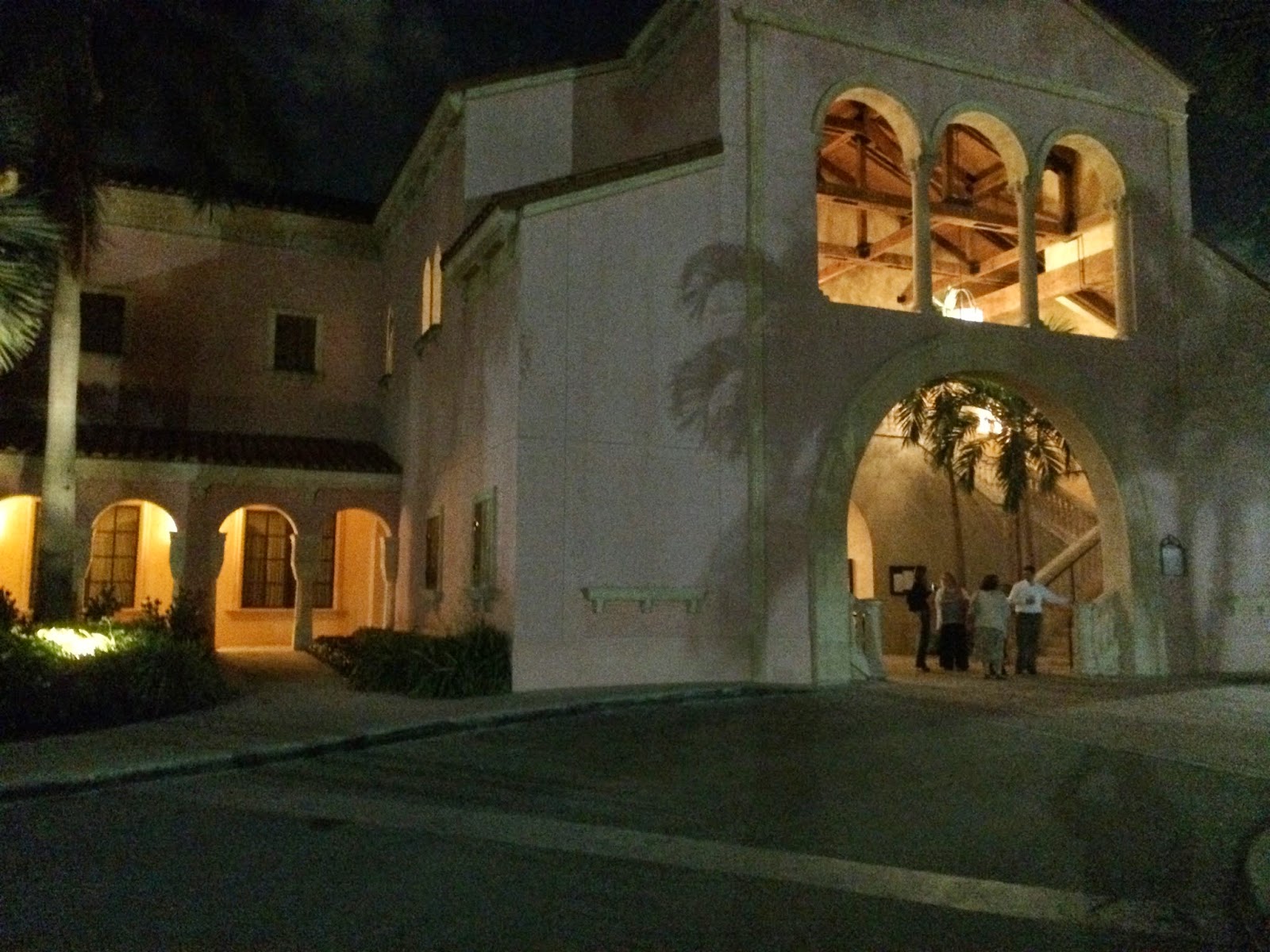 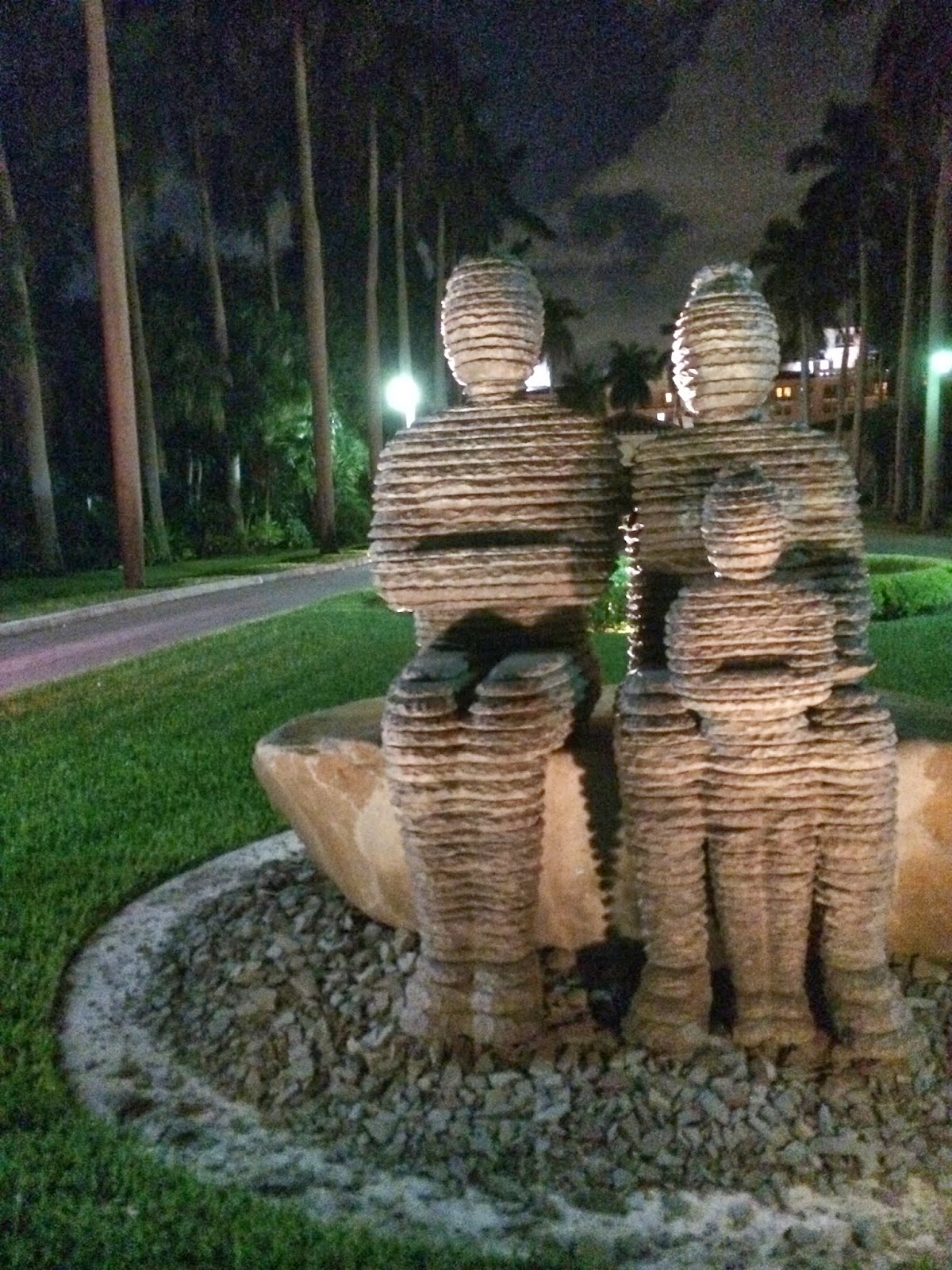 I got to try some Funky Buddha at EBF here in Boston. Man, they are amazing. Probably the only thing that makes me jealous of Floridians.

Yeah, Vinny. Every beer they make is great, from their regular year-rounds to their innovative Berlinerweisses. And personally, I could deal w/o living here anymore too!

Hair color Boca was developed using a darker normal cause in your mind, you do not will need to have in a natural way dim hair with this colour strategy to job. You might have your own hair colorist coloring your beginnings a darker colour, and yet attain the identical lovely look.