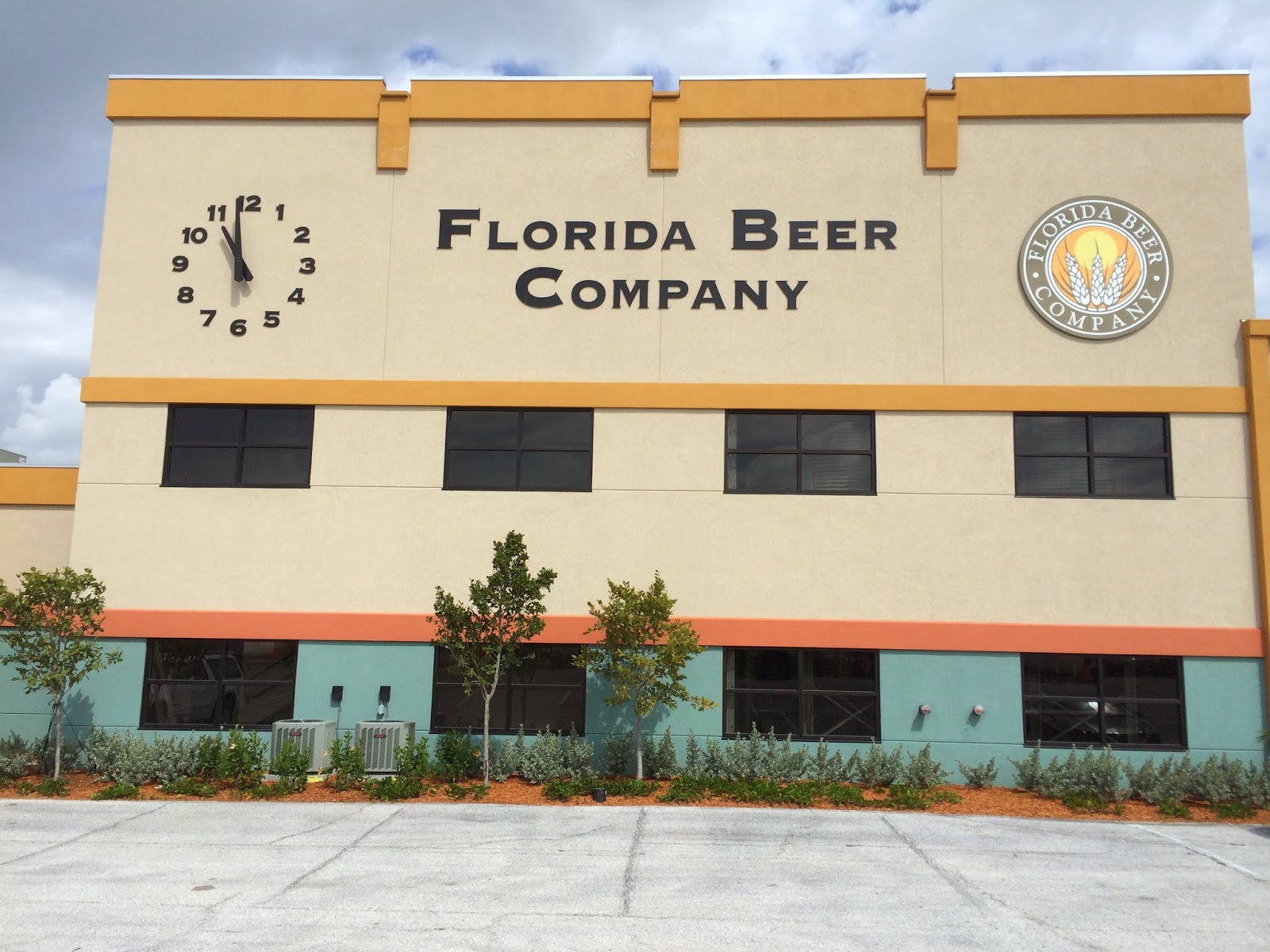 Yesterday I visited a former Chrysler missile plant in Central Florida. No, I wasn't doing research for a story on NASA (try NASA.gov, LOL). Rather, I was fortunate enough to be invited to tag along with a few managers from Gold Coast Distributors and Ed Roberts up to see Florida Beer Company's new brewery in Cape Canaveral yesterday! I think they asked because adding a fifth body required rental of a nice SUV and made the HOV lanes a no-brainer in the crappy Friday rush hour traffics (yep, plural, both ways).

We were greeted by brewery owner Jim at the entrance, and all of us were immediately impressed by the tasting room space as well as what we could see through the multiple giant windows displaying the brewery. Excellent space, really fun artwork, impressive custom bar with lots of taps, and tons of little details everywhere. After a few quick greetings and pictures, Jim took us on an in-depth tour of the brewery. We started in the lab, which for a former scientist was pretty cool.

We saw enormous tanks used for a variety of steps in the brewing process, the biggest being a 500 barrel monster that was equipped to be outdoors (too tall for the building). We were introduced to a piece of equipment that most smaller brewers don't have at their facilities due to its expense. Florida Beer's centrifuge is used to cut time and waste out of the brewing process. Jim said they get 10-12% more beer from a tank and at their volume, this piece of equipment pays for itself over time.

After seeing some of the tanks and brewing areas, we were led to see the different stages in the bottling line. Next time I'm invited back (if there is one) I'm going to take a rubber glove to re-enact that Laverne and Shirley intro song video from their Shotz Beer Days! Seriously though, we got to see every stage of the bottling process, from bottle disinfecting, filling, capping, rinsing, labeling, packaging, boxing... and of course drinking! I promise to try to upload a few of the short videos I took here soon!

We met the brewer Luke, who previously worked at the Gordon Biersch in Brickell (which is now a CVS, he thought). The rest of the visitors semi-dissed one beer in particular, though all of the rest were awesome, and that's around 20 or more taps including some of their really great ciders. My favorites for the day were their new Sunshine State Pils and Florida Sweet Stout, so watch out for those soon! After the tour and a handful of samples, we decided to forgo going out to lunch in exchange for pizza ordered in to the tasting room and another handful of samples. Yeah, right? Our server was really attentive and nice as well, so expect great service when you visit!

Jim let us know that he still has a few private functions scheduled for the next few weeks. However, around April 28th (call first, or actually try their Facebook page or Twitter for the most up-to-date info), the tasting room will be opened daily. If you are drinking, they will stay open (I think I heard those are their approximate hours, though they are subject to change). But watch out for weekly specials for Monday Night Football and other similar regular sporting events are on TV. Florida Beer's Taproom will have a bunch of menus to order food in and plans on having a regular food truck lineup as well. 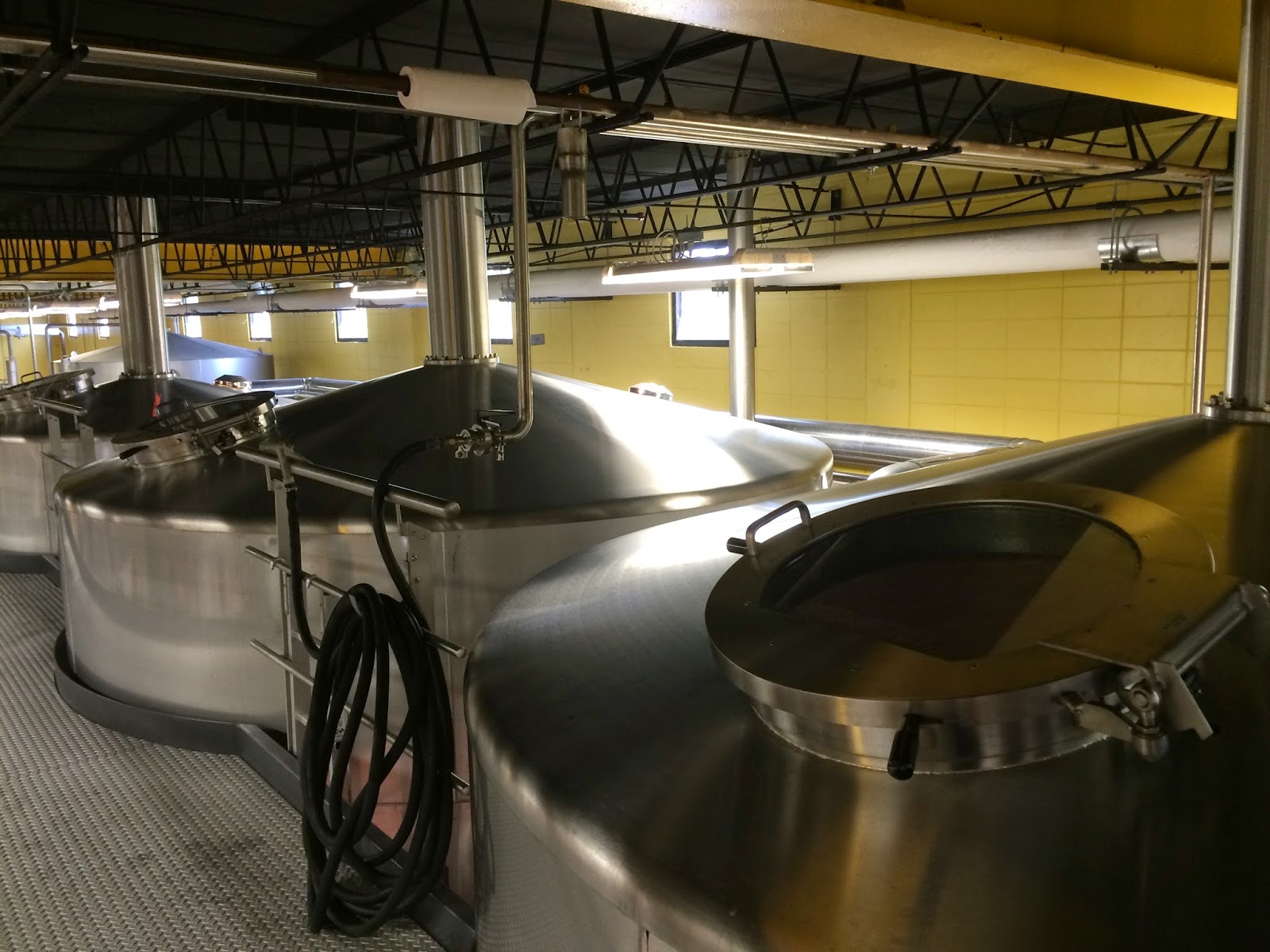 So after six plus hours of fabulous driving by Corey, we arrived home safely. Was a great day! This morning, however, my wife was pissed that I didn't take more pictures with me in them. She was even "tagged" (or whatever you call it) on the group photo above when SFLonTap did one of those Facebook-thingy-thing posts. But I reminded her of the zit on my nose and we both had a good chuckle. 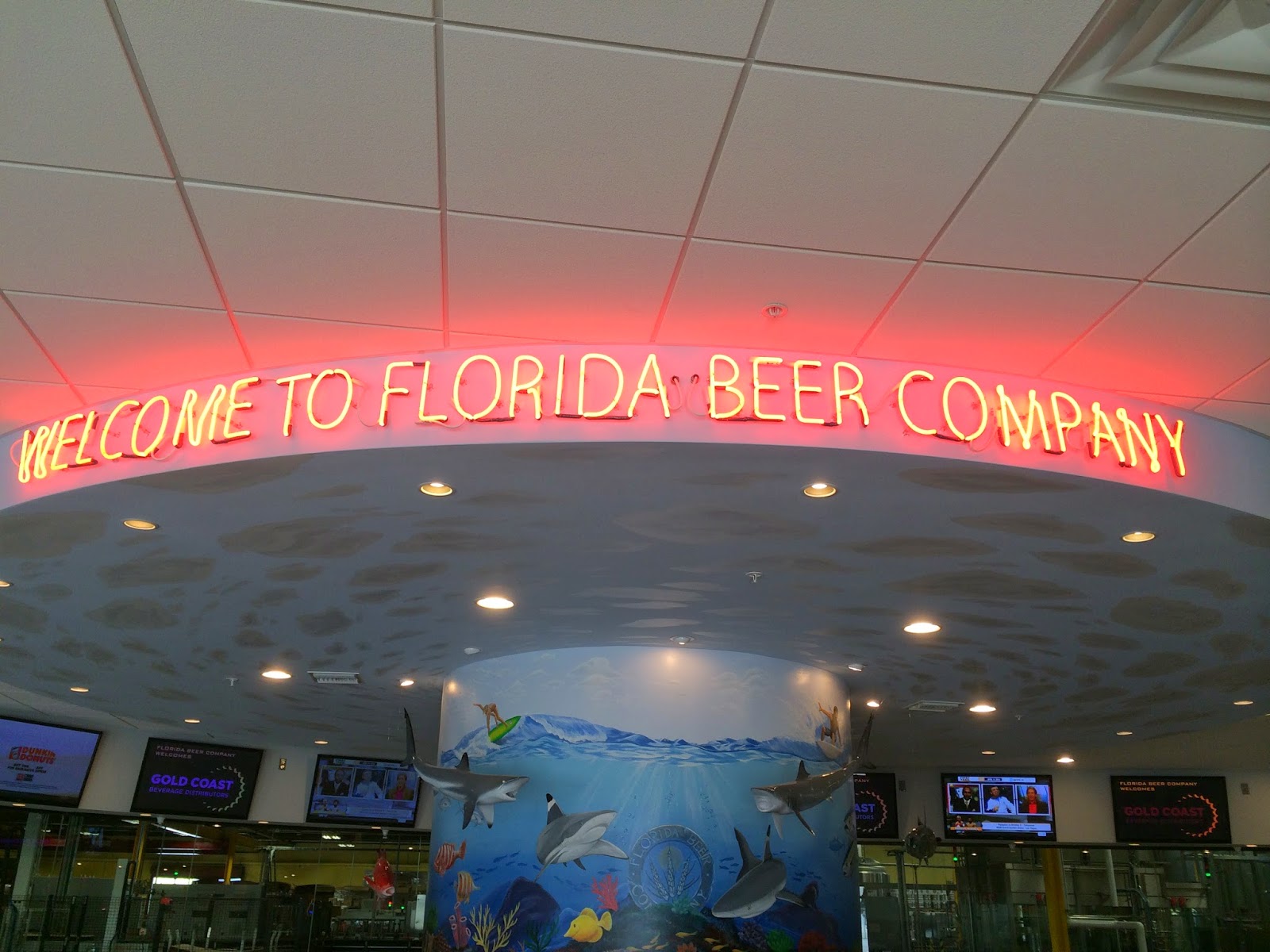 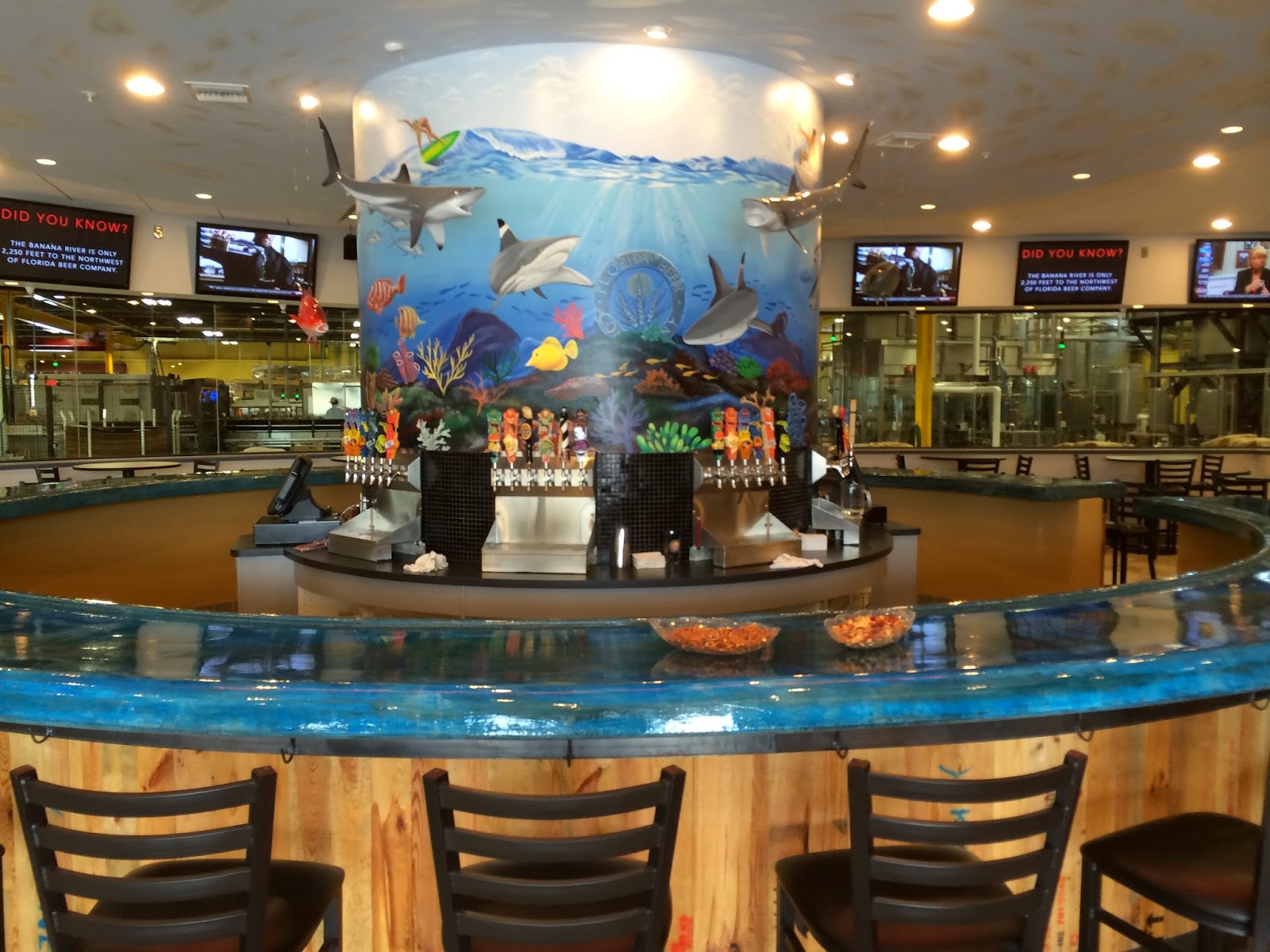 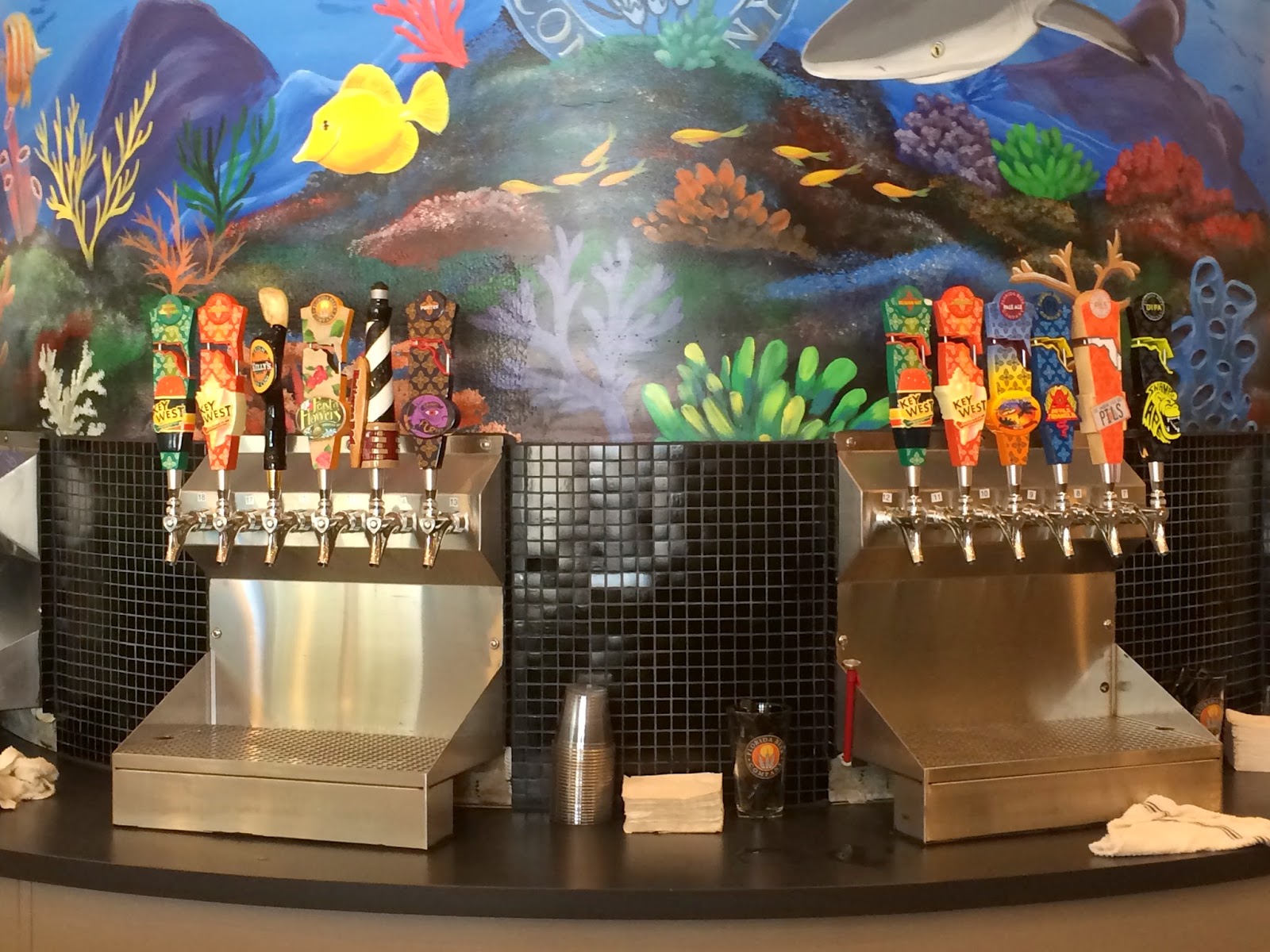 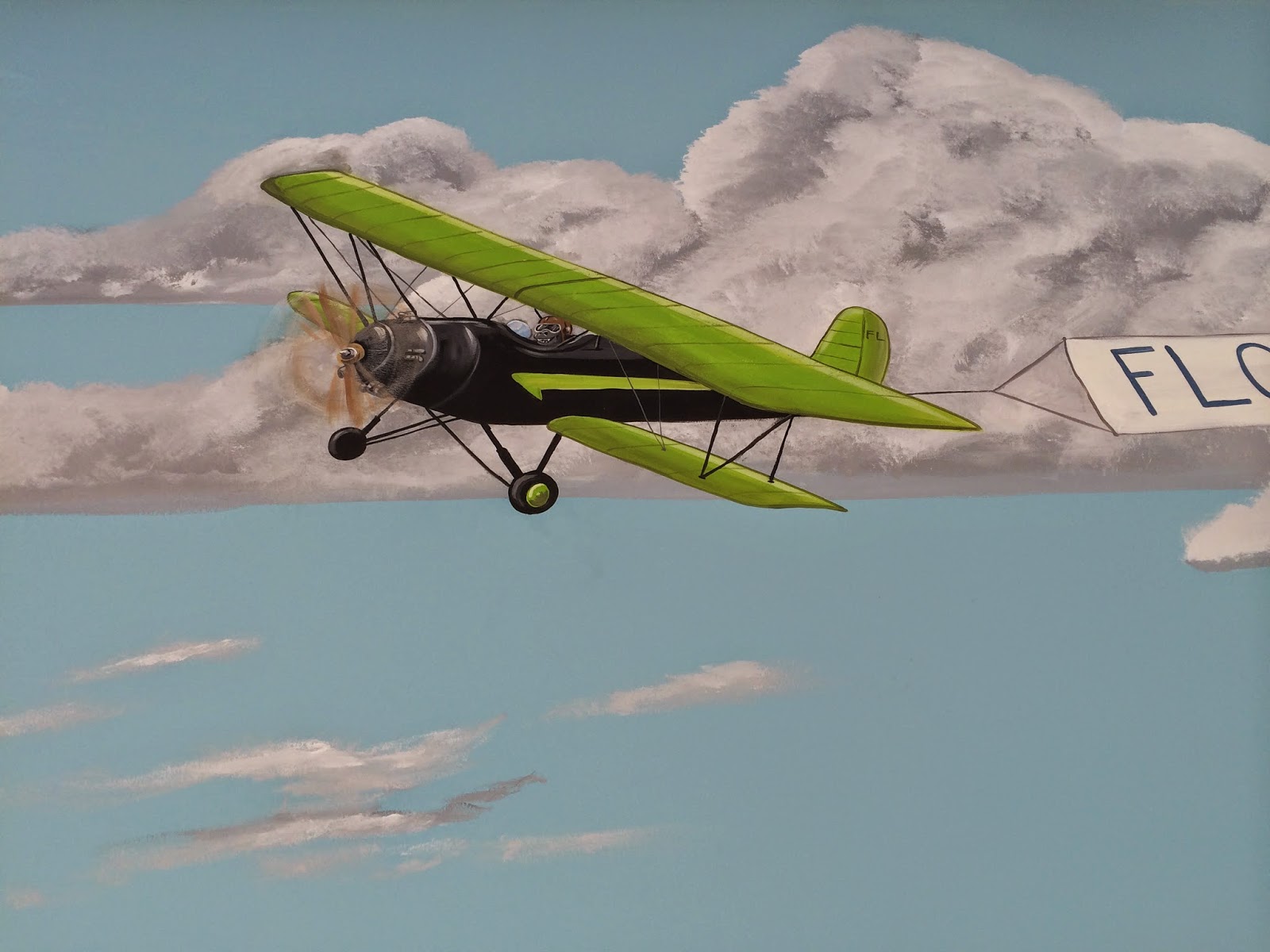 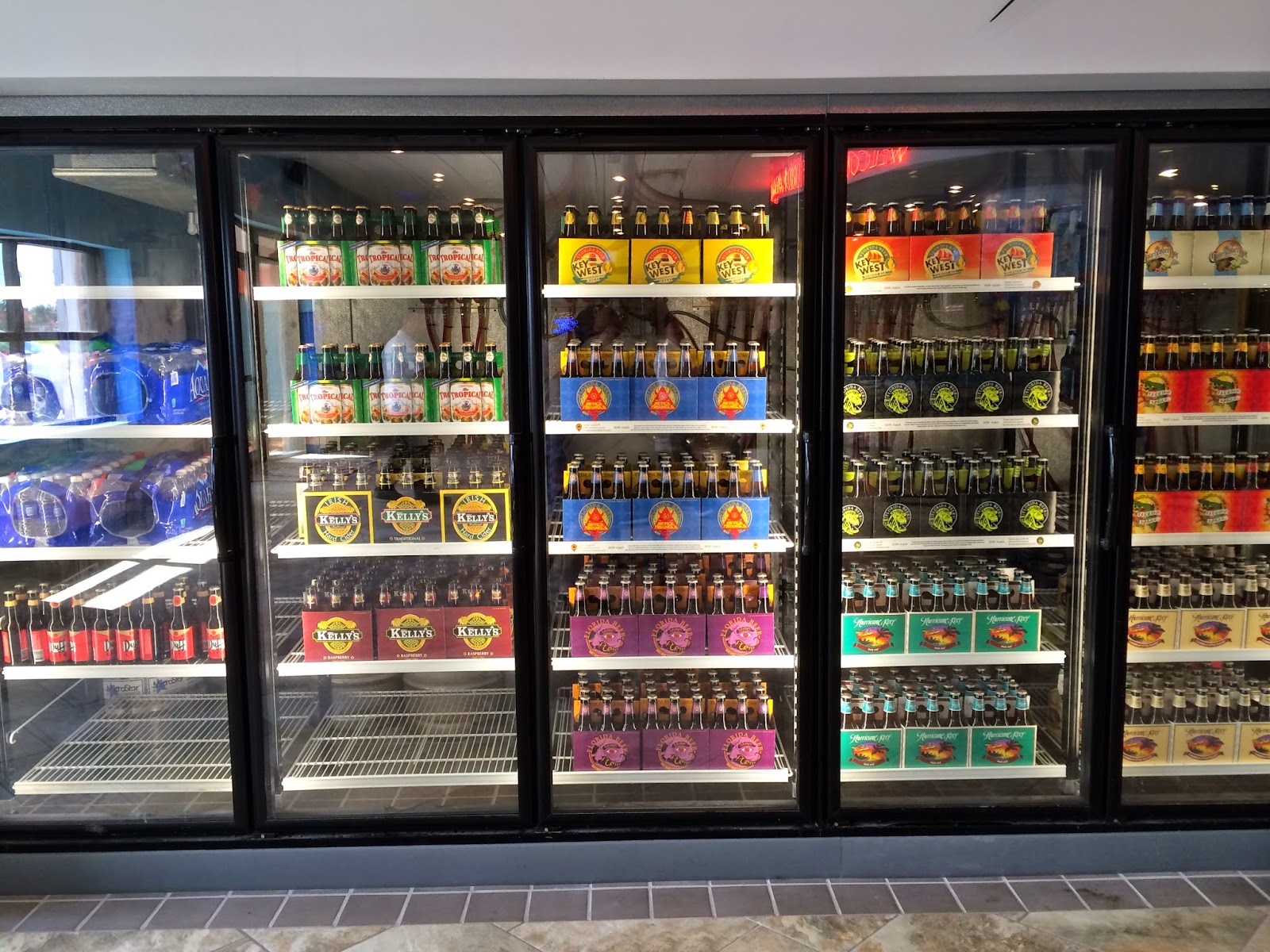 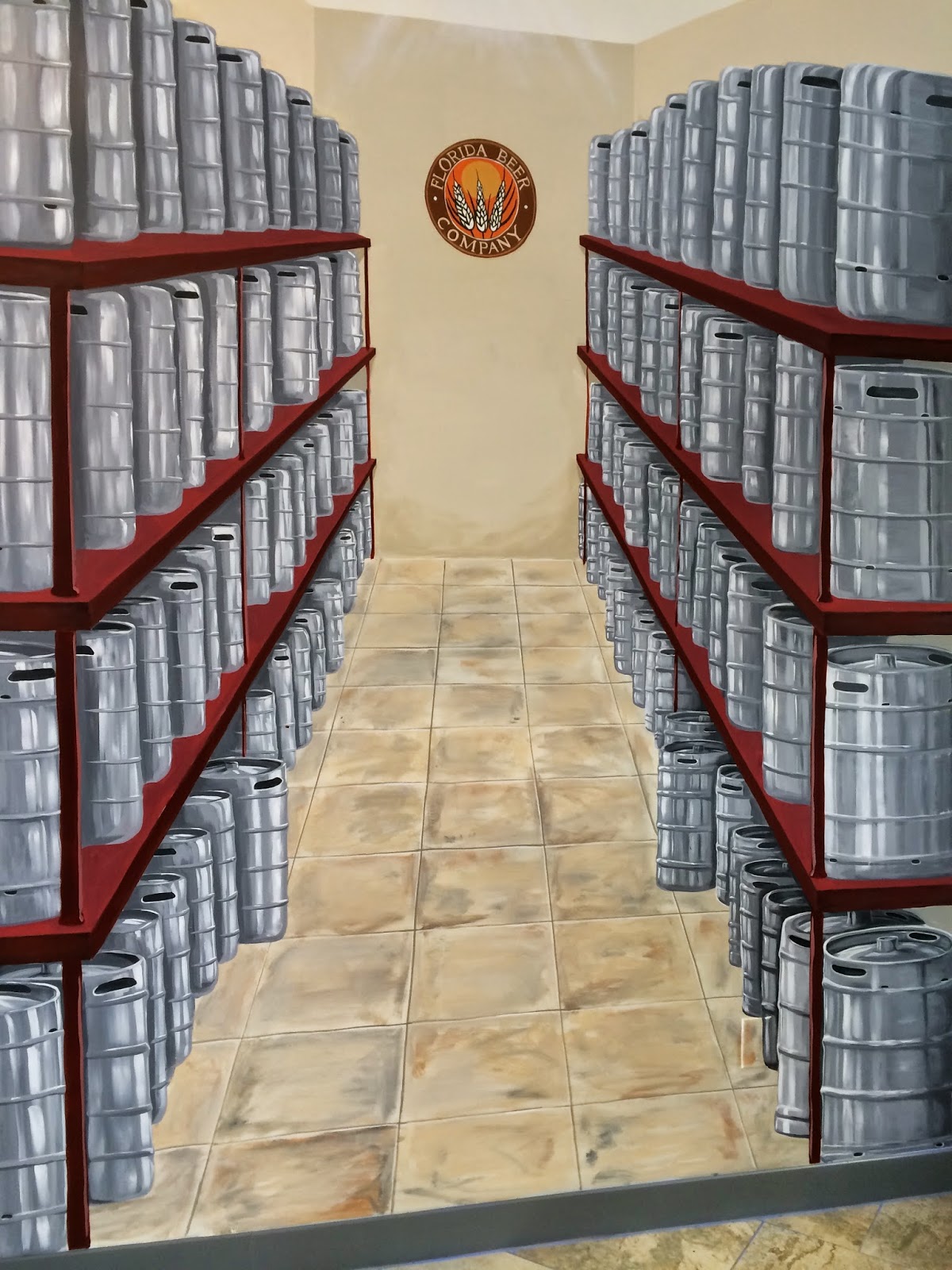 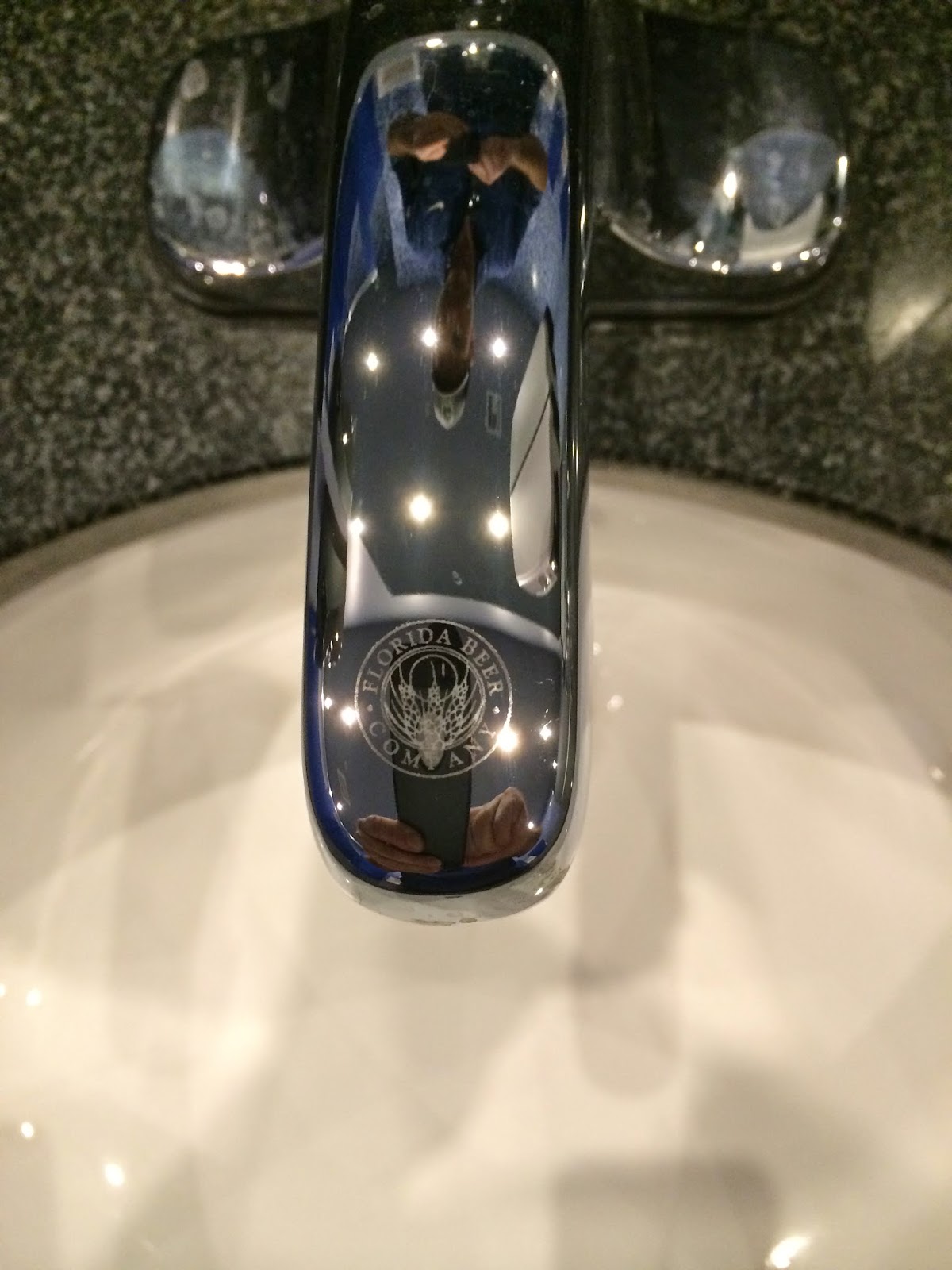 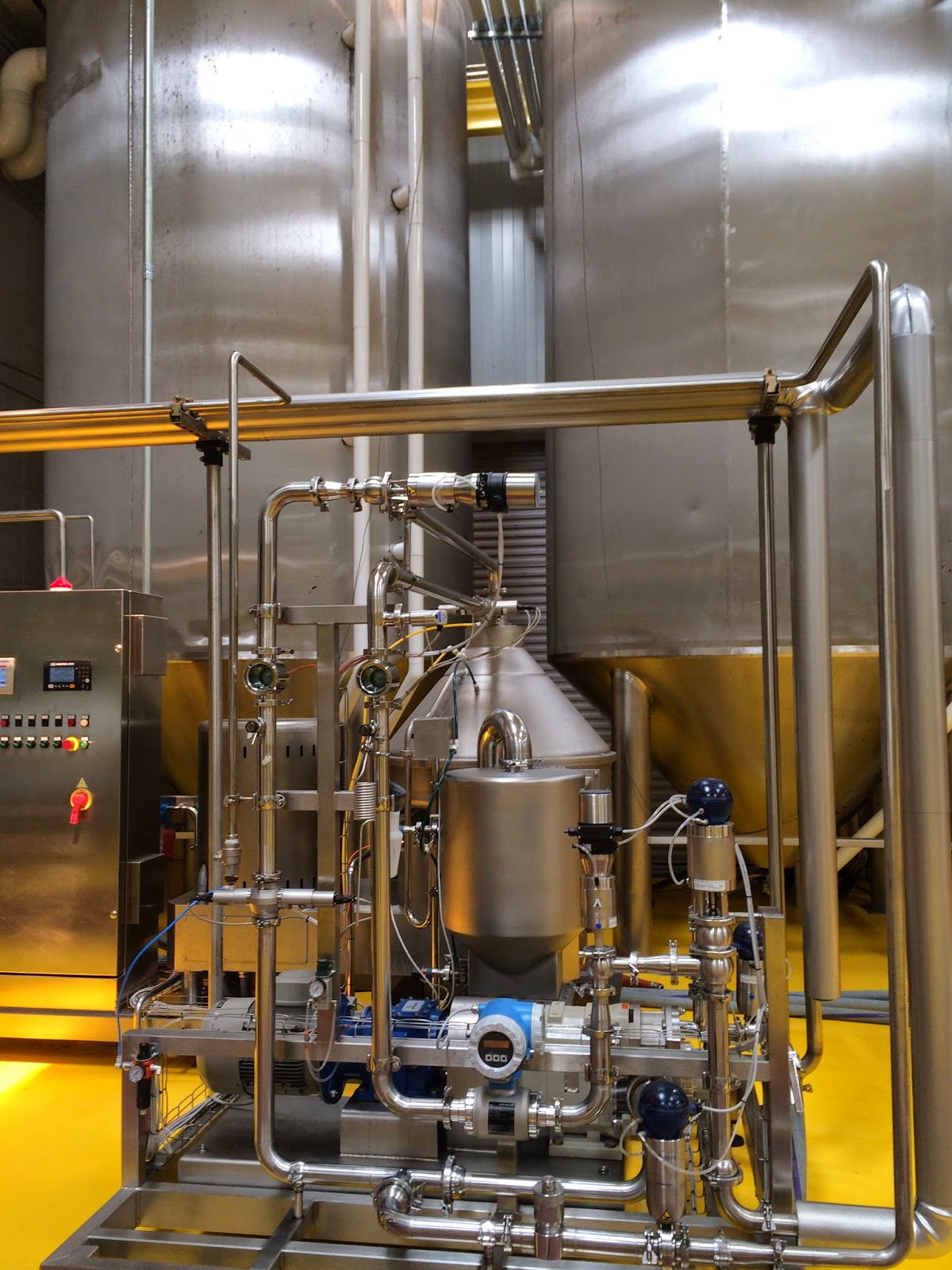 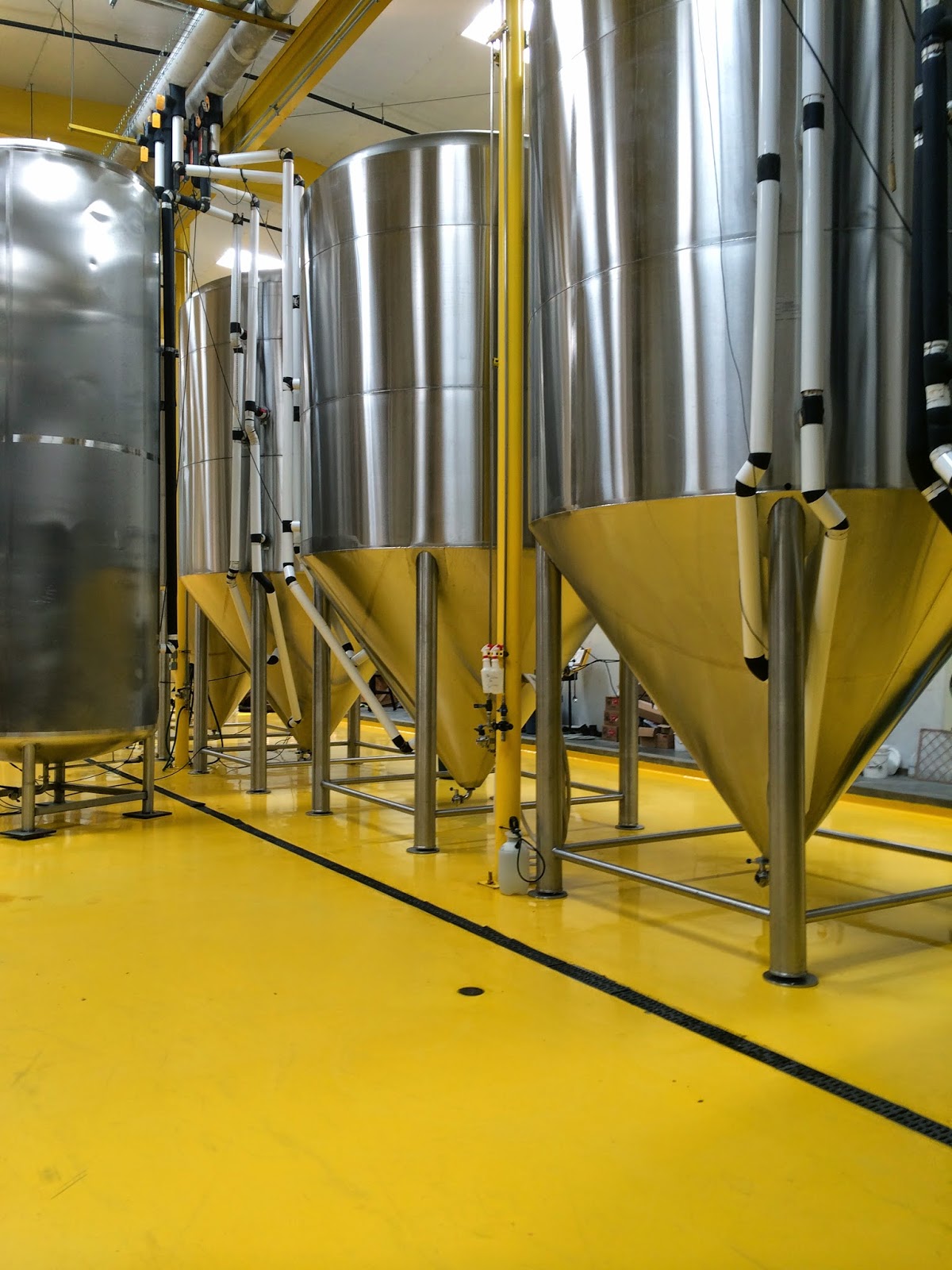 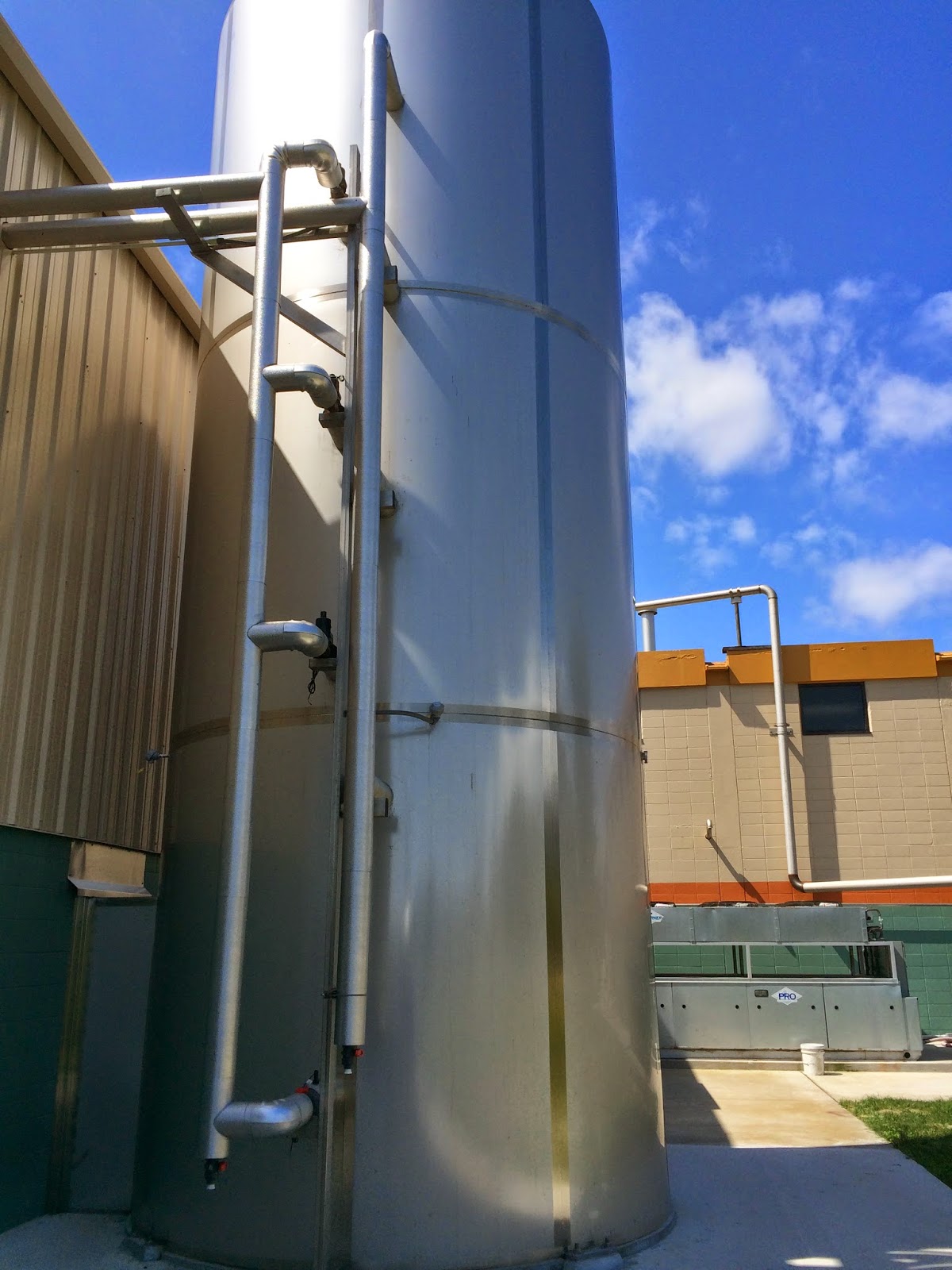 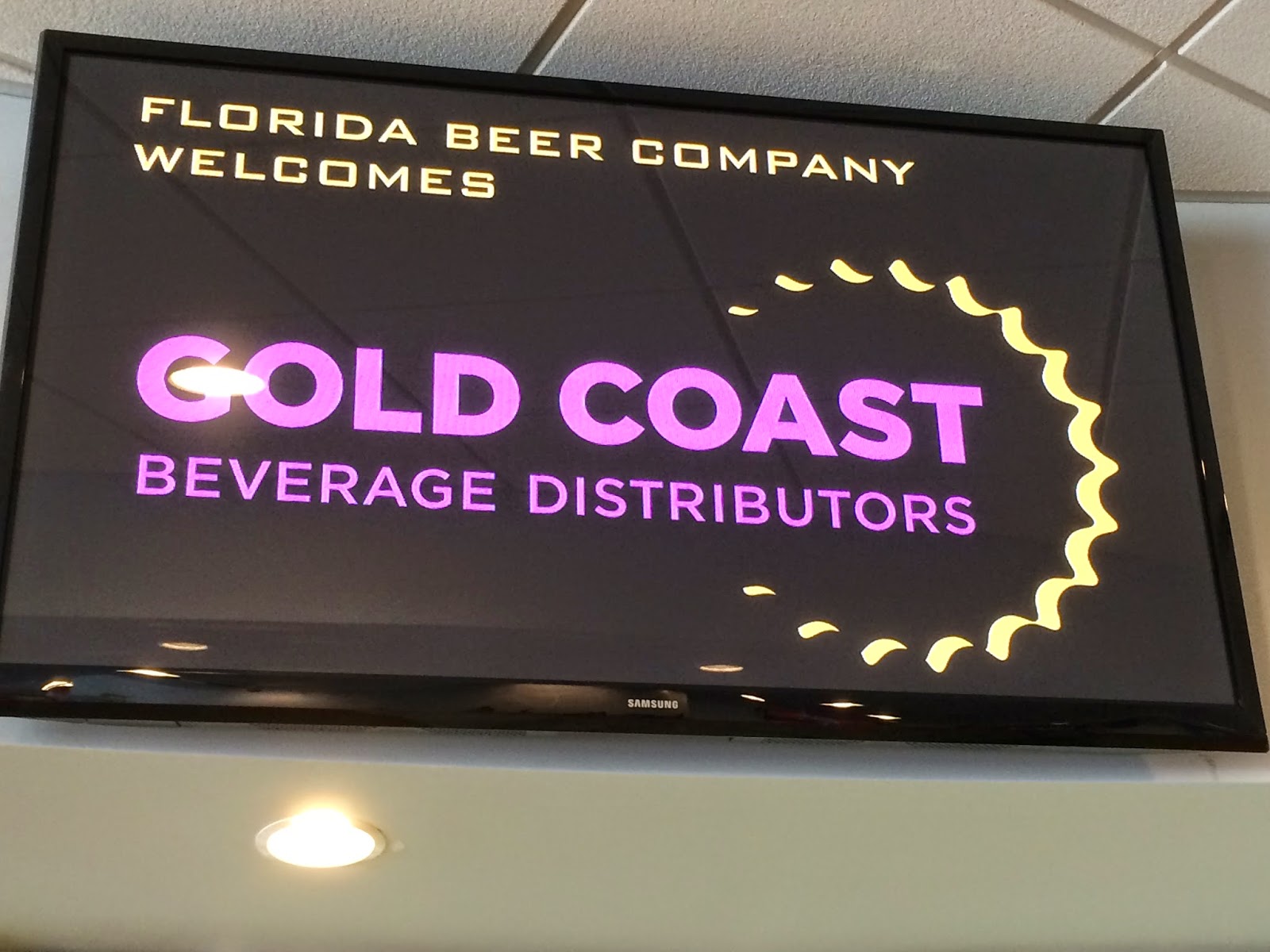 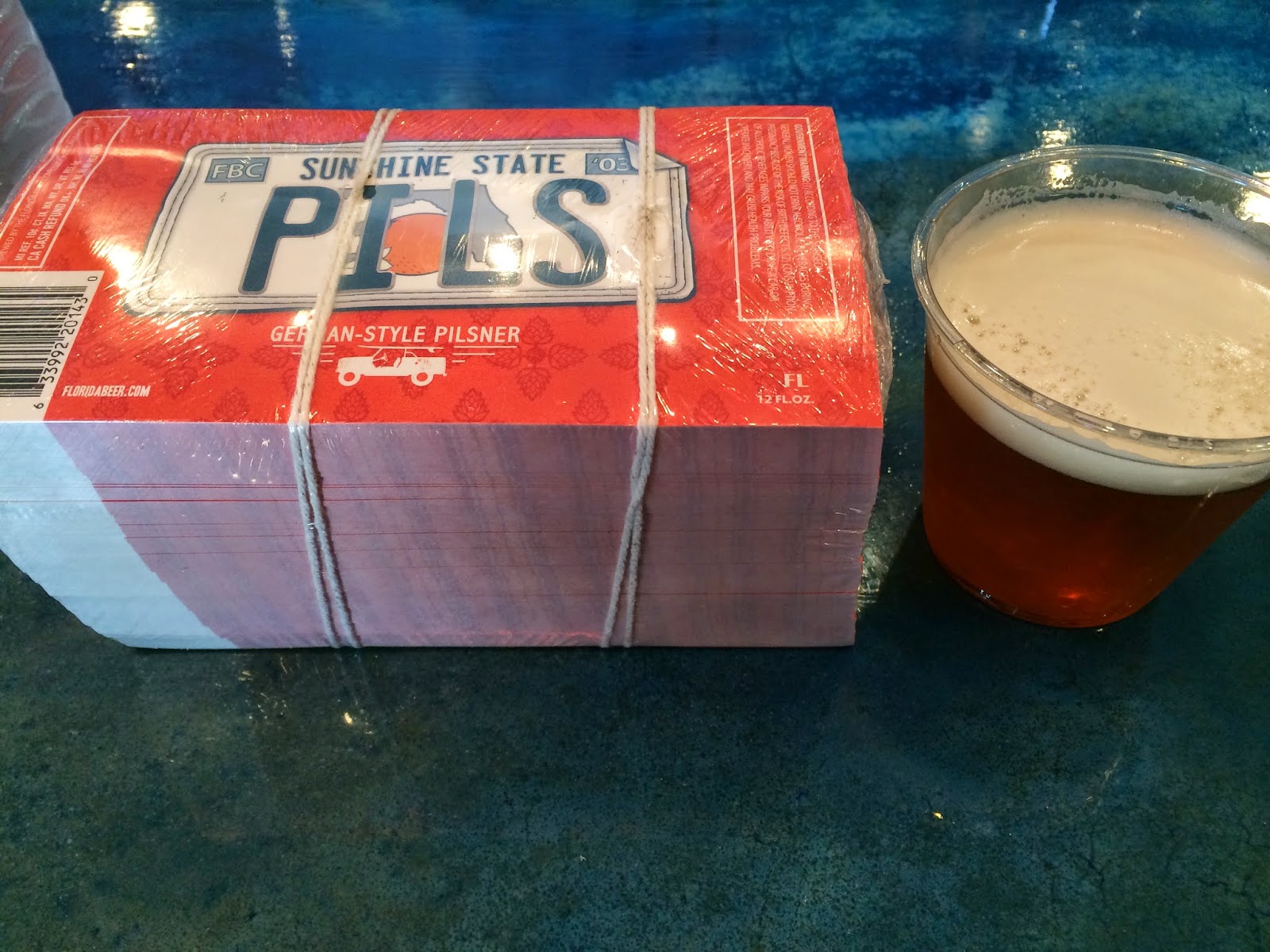 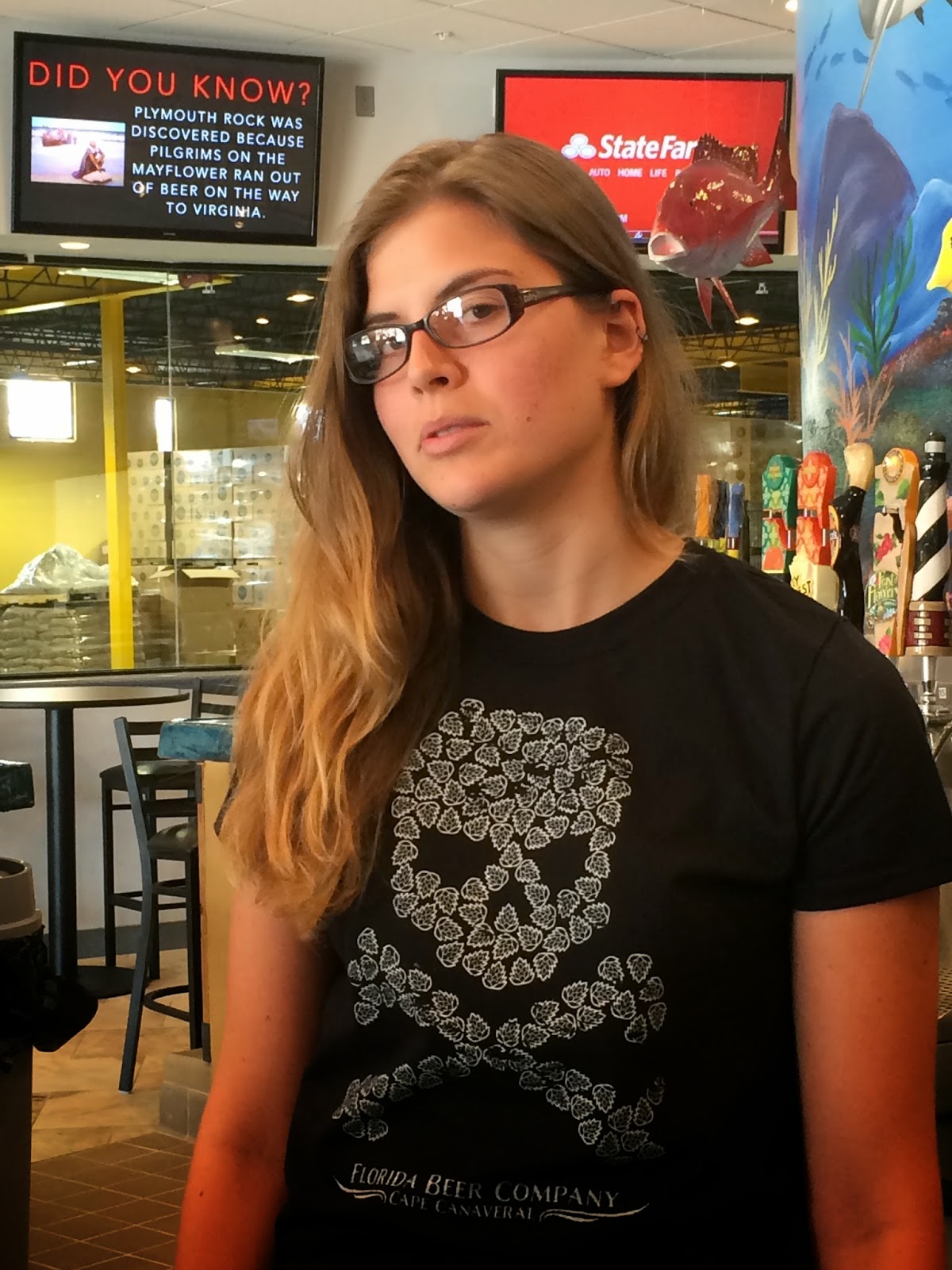