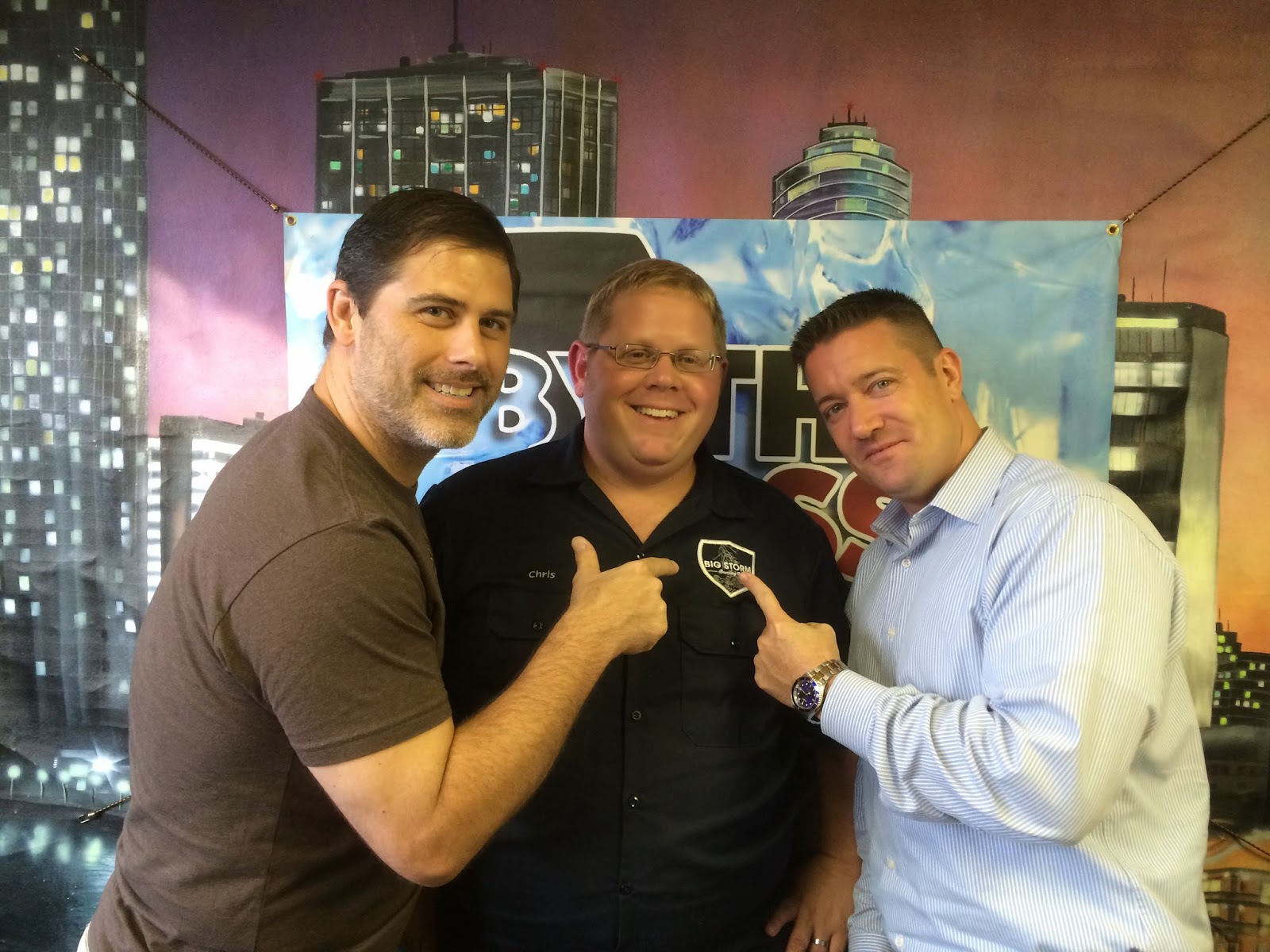 By The Glass Show continued their Drink Local Series by welcoming Big Storm Brewing to last night's show. We were joined in studio by South Florida Sales Representative Chris, and Owner Bishop was skyped in for most of the show as well. Big Storm is based in Odessa, FL, north of Tampa, and currently distributes its beers to nearly all of the state.

Bishop got his feet wet in a commercial brewery working for Dunedin Brewery before opening Big Storm in June, 2012. The brewery name and all of their beers are inspired by a fact of life living here in Florida... Hurricanes! We got to try three beers in studio while we chatted, starting with Wavemaker Amber Ale. Wavemaker has a delicious aroma of caramel and raisins. Flavors are similar, rich, a little herbal, not too sweet.

That's when someone said "great balance" and we got the scoop from Bishop that the Top Commandment at the brewery is "Balance" in all of their beers. As Chris poured the next beer, Palm Bender Pale Ale, Bishop told us a little about the brewery and what is happening with them now. He said that despite a recent expansion, they are already looking for new space and new equipment to grow even more. New property, new canning line, everything. Their beers have been received very well. And I can see why. Palm Bender is a really nice pale ale, a little sweeter than typical but "balanced" and quite flavorful.

Besides a core line of beers, Big Storm has a "one-off" series called their Forecast Series. We heard that the next in the series will likely be a German-style Kolsch this summer followed by a Honey Wheat and Imperial IPA with smoked malt down the road. Bishop said that while they like to be creative, the brewery has limits based on personal preferences. You will never see a sour beer from them, and they all blasted my love of rye beers. Oh well.

We finished up the night with Arcus IPA which is brewed with local honey. This was my favorite of the night. You really could taste the honey though none of its sweetness. And though this was a bitter beer, it was tame compared to some in the style. And despite considering myself a hop-head, this was a great beer and didn't need anything else. The judges at a Florida beer competition agreed as well, awarding it a Silver Medal.

Look for Big Storm at festivals like Brew at the Zoo, Sprung! and others. They are putting themselves out there so say hello. And if you ever find yourself in Odessa, you better stop by the brewery and their tap room. We heard it's pretty cool--located in the middle of the brewery, surrounded by brewing equipment, no TVs, live music, intimate and fun! 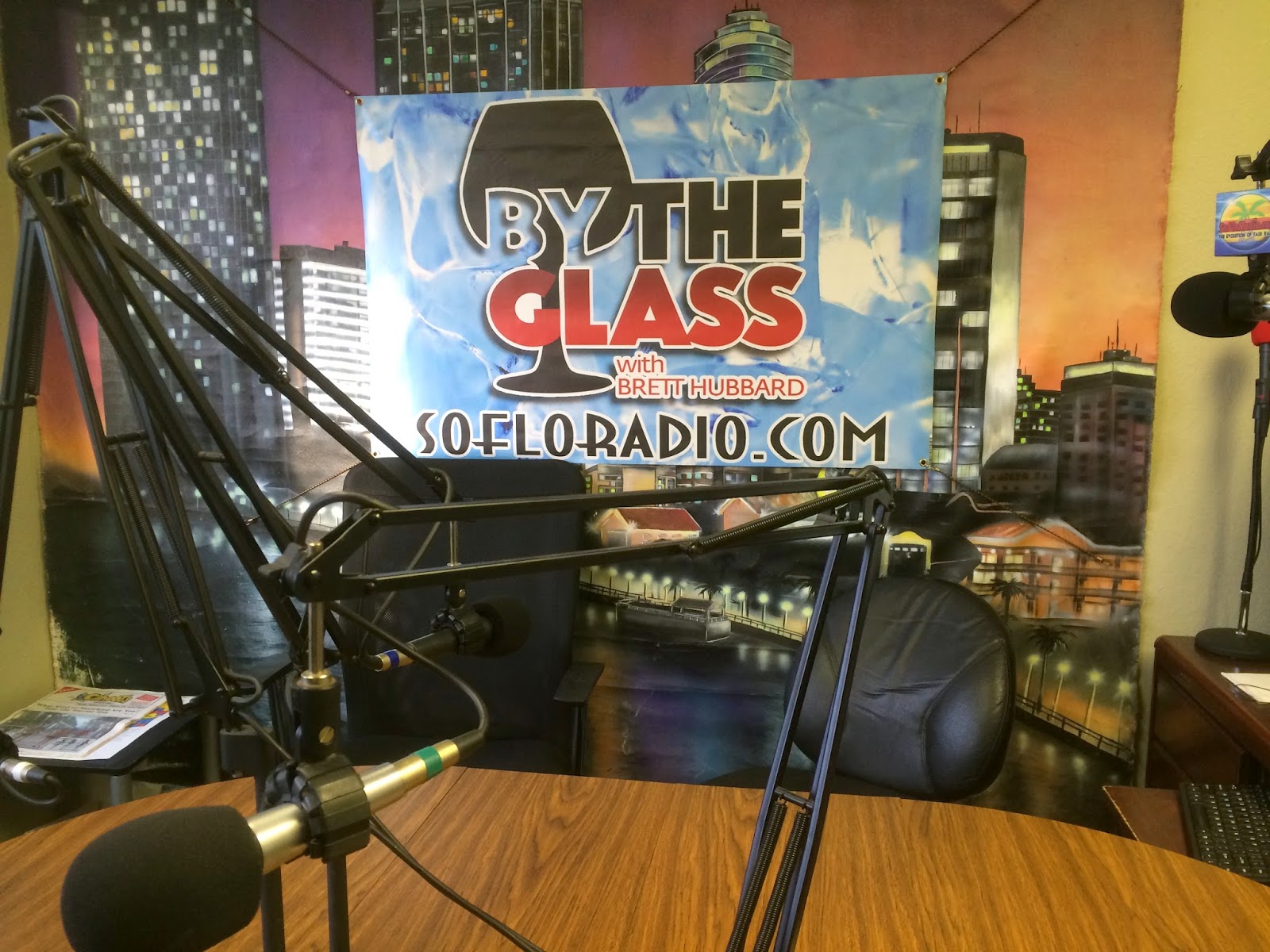