Beck's Beer recently celebrated their 2014 Live Beyond Labels with a party in Wynwood at the Electric Pickle Company. I was invited, had plans to go, but it was raining like a motherfucker all day which turned my suburban home into an island! So you can live vicariously through this great recap with awesome photos! So no, I didn't see Aloe Blacc perform and my wife didn't get to have her selfie with Luis Fonsi, but I was also sent an 8 pack of beer from a different agency so I could appreciate each label in my own quiet time!

Here are some pictures with the agency's descriptions for each. I'm really a fan of beer label art! Probably my favorites are the ones from Aloe Blacc and Luis Fonsi, coincidental considering I could have met them a few days ago. I'm trying to track down some unused labels for them to sign for me now, so cross your fingers for a contest! Oh, and who is coming over to drink the beer? 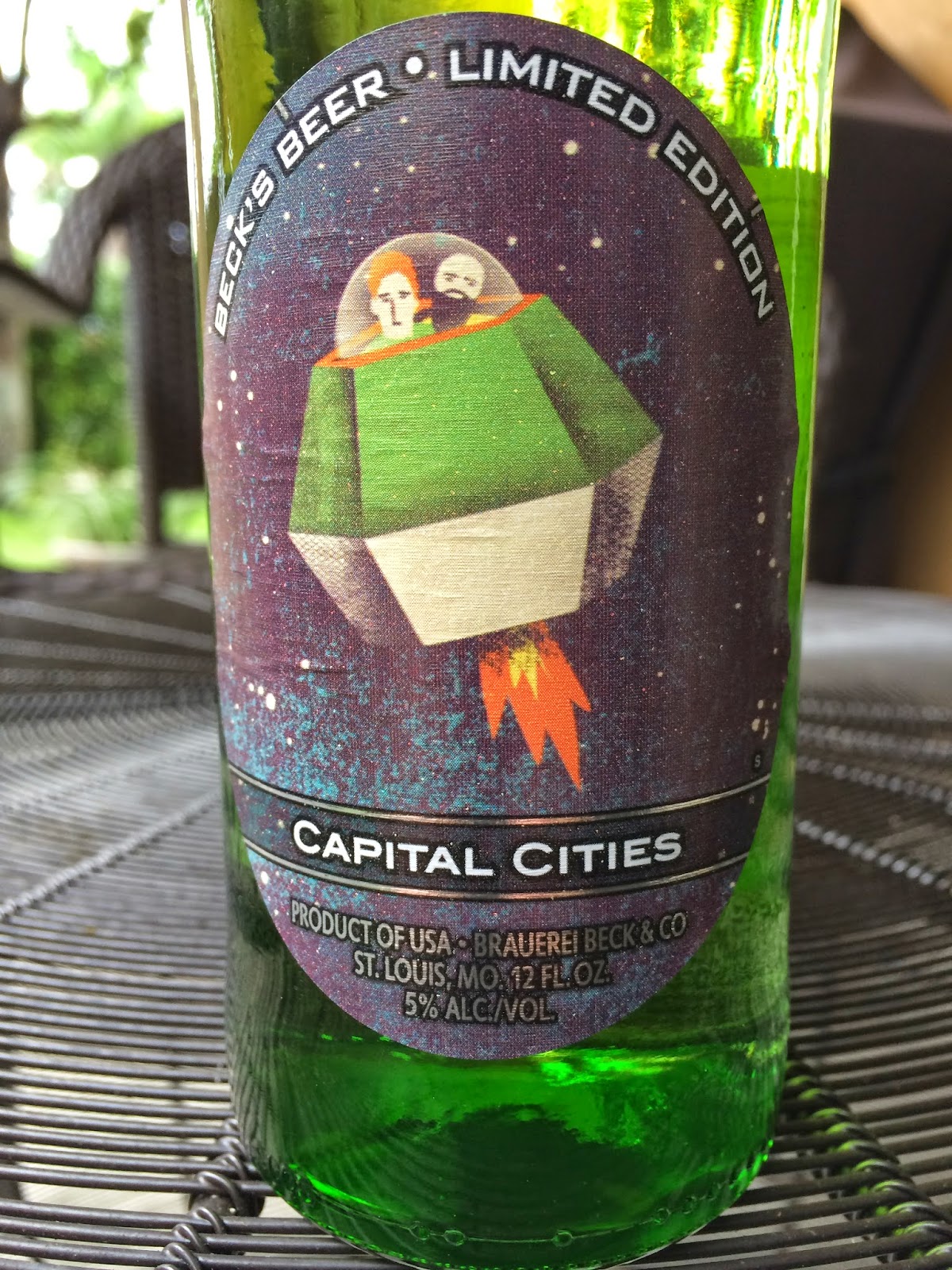 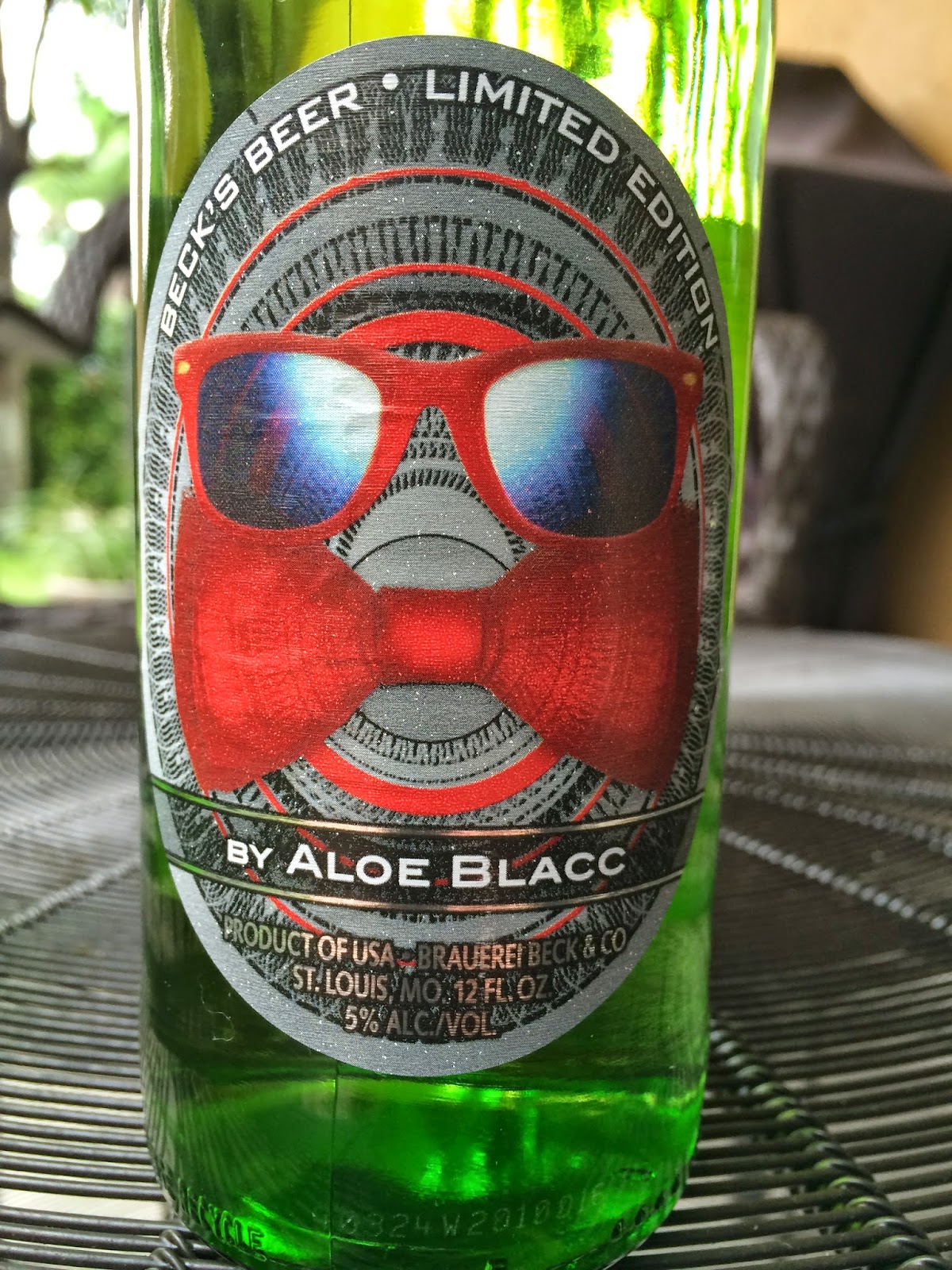 ·         Aloe Blacc is an American singer, songwriter, rapper and musician. Blacc co-wrote and performed the smash hit single “Wake Me Up” with Swedish DJ Avicii. His newest album, “Lift Your Spirits,” was created in partnership with producers including Pharrell Williams, DJ Khalil and Rock Mafia. He is now on tour with Bruno Mars. 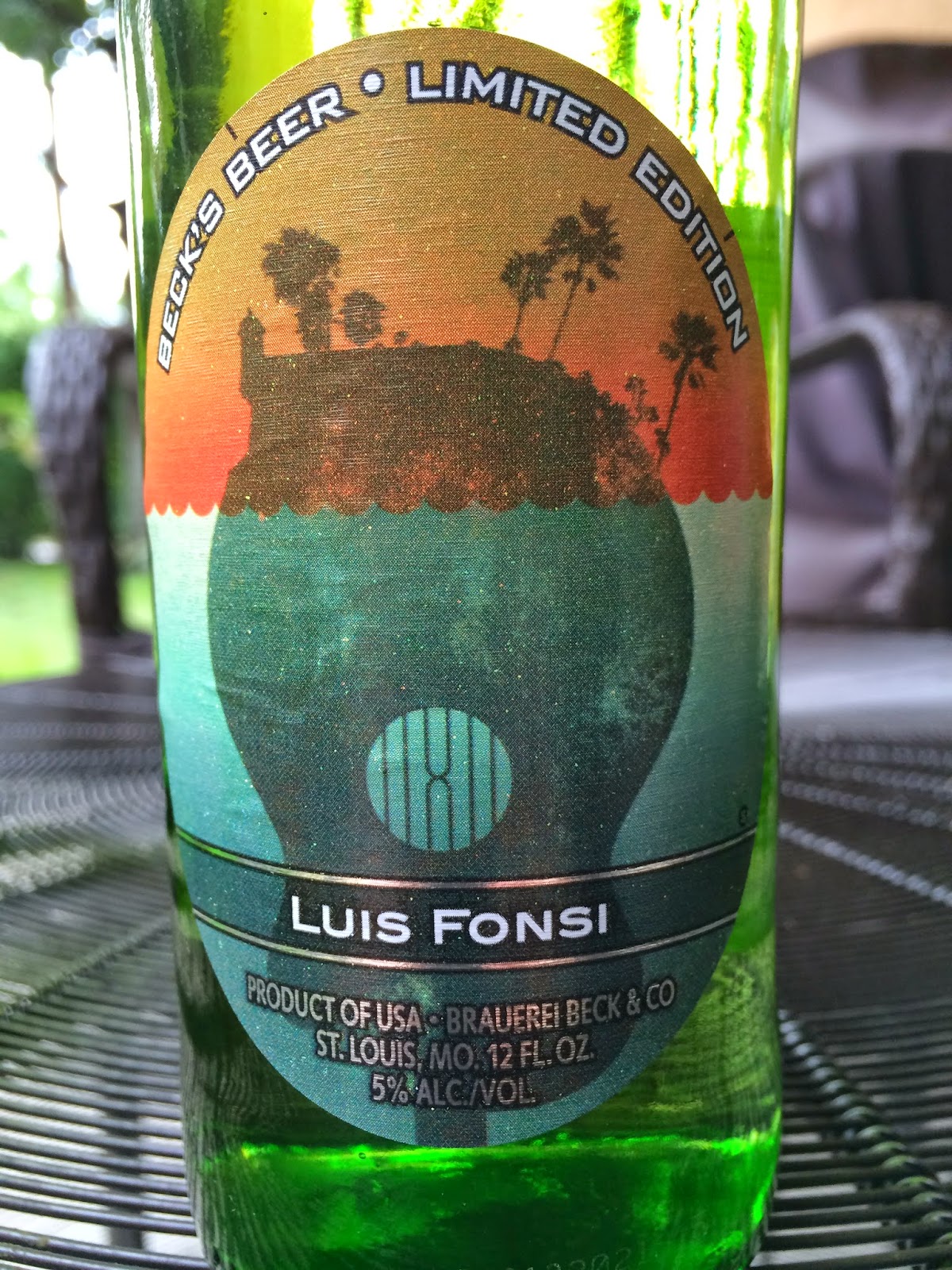 ·         Luis Fonsi is a Puerto Rican pop singer and composer. Since debuting in 1998, Fonsi has won a Latin Grammy and been named by Billboard magazine as a “Leader of Latin Music’s New Generation.” His latest album, “8,” was described by Billboard as a “cohesive package of truly great pop songs.” 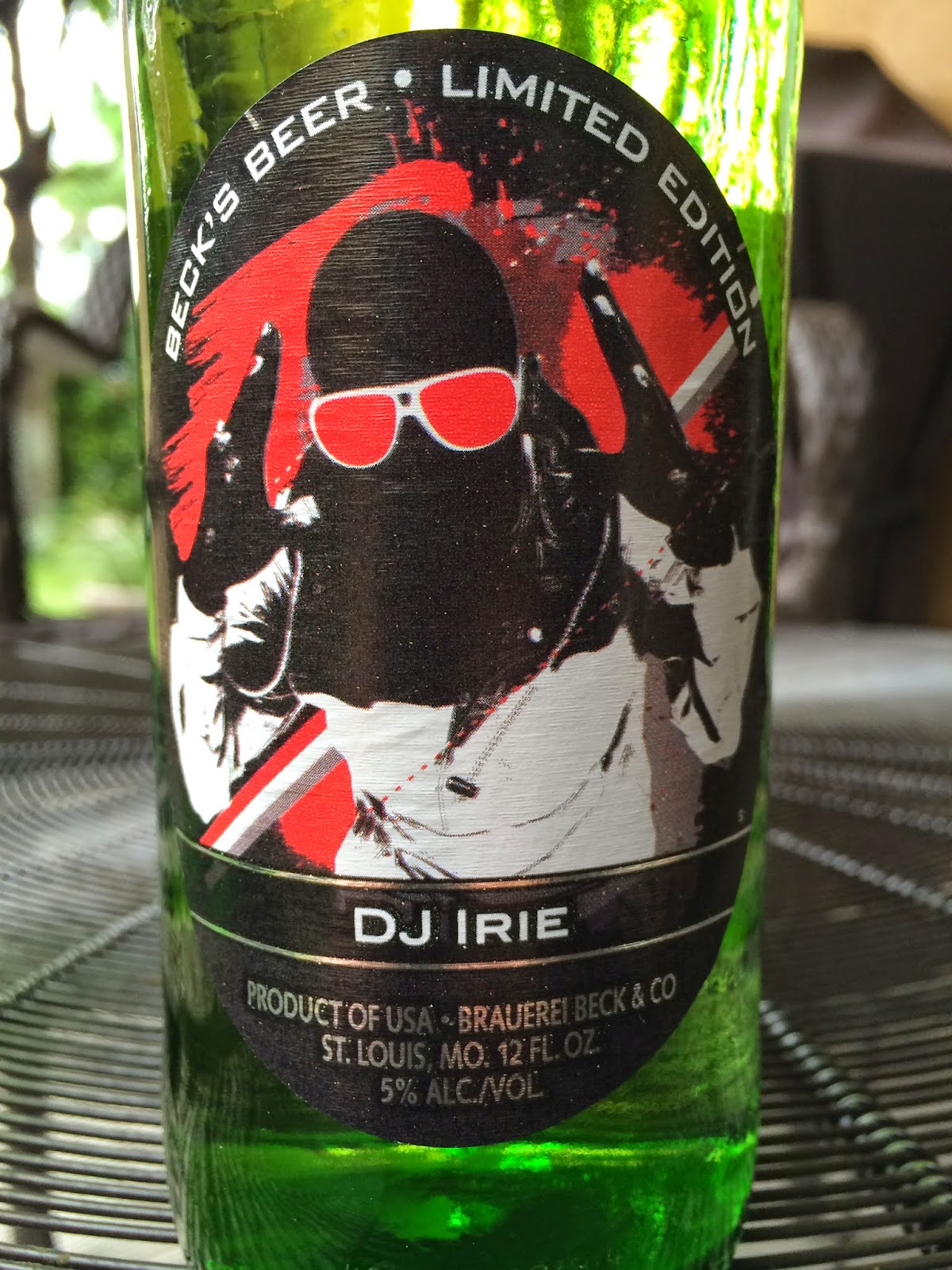 ·         DJ Irie is a Miami-based DJ. Dubbed the “King of the South Florida party scene,” Irie is the official DJ of the Miami Heat and an in-demand touring DJ. 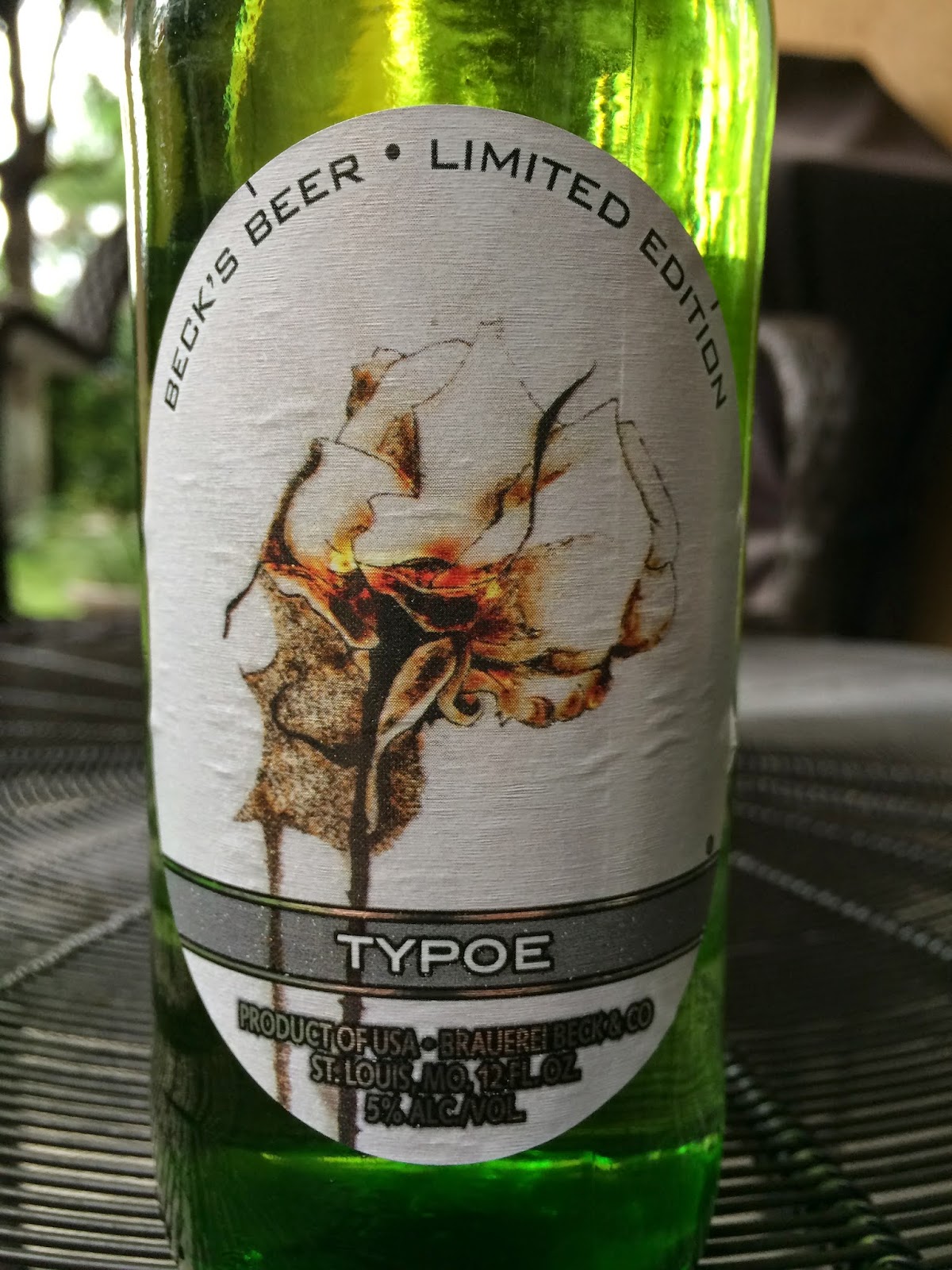 ·         TYPOE is a visual artist and a mainstay in Miami’s thriving art scene. He is represented by Spinello Projects and is co-founder of project space PRIMARY. 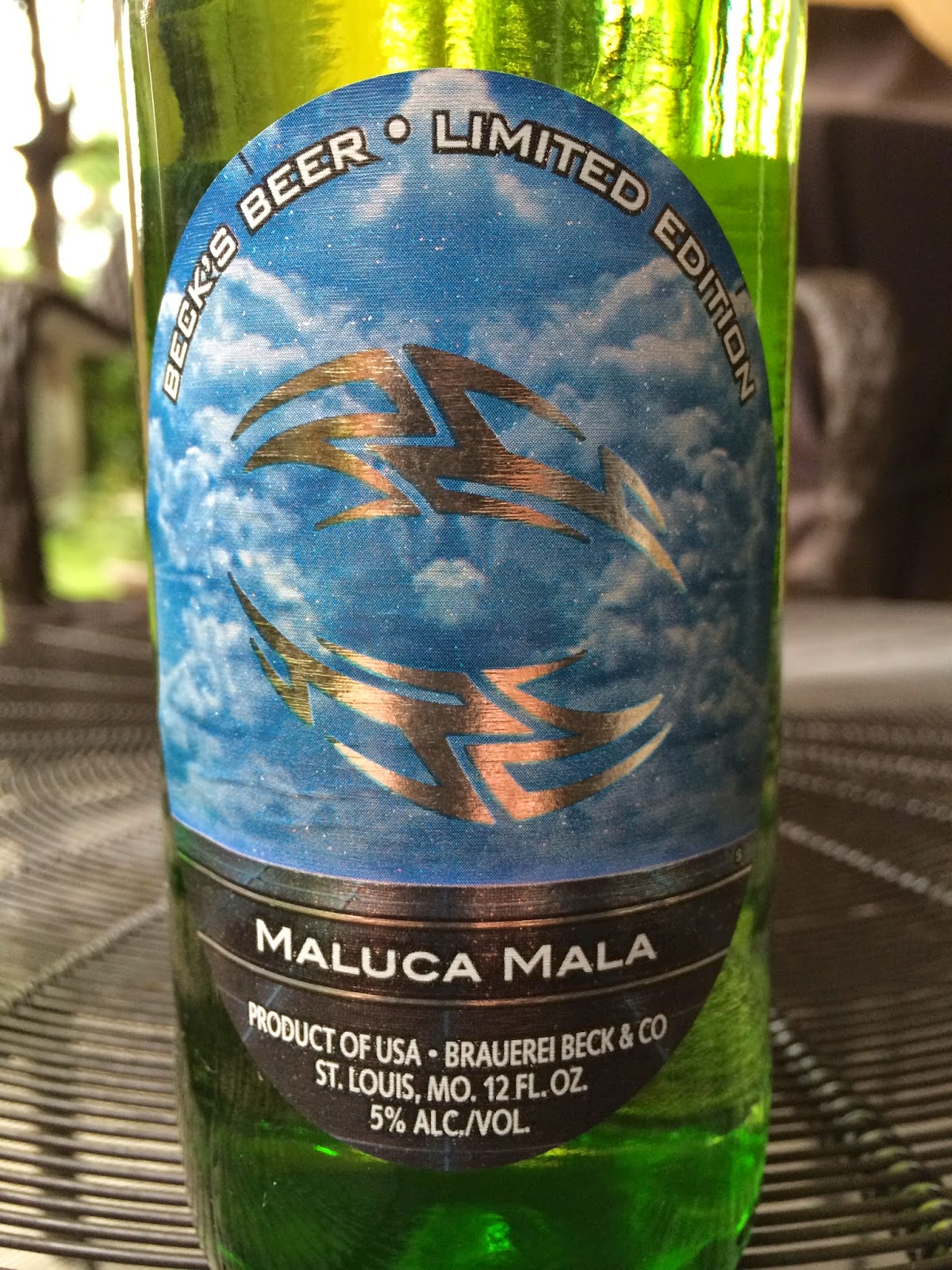 ·         Maluca Mala is a Dominican musician based in New York City. Mala’s music is described as Latin-dance, tropical punk hip-hop and ghetto techno. Raised in Manhattan’s Washington Heights, Mala performs a “decadent mix” of musical styles, according to the New York Times. 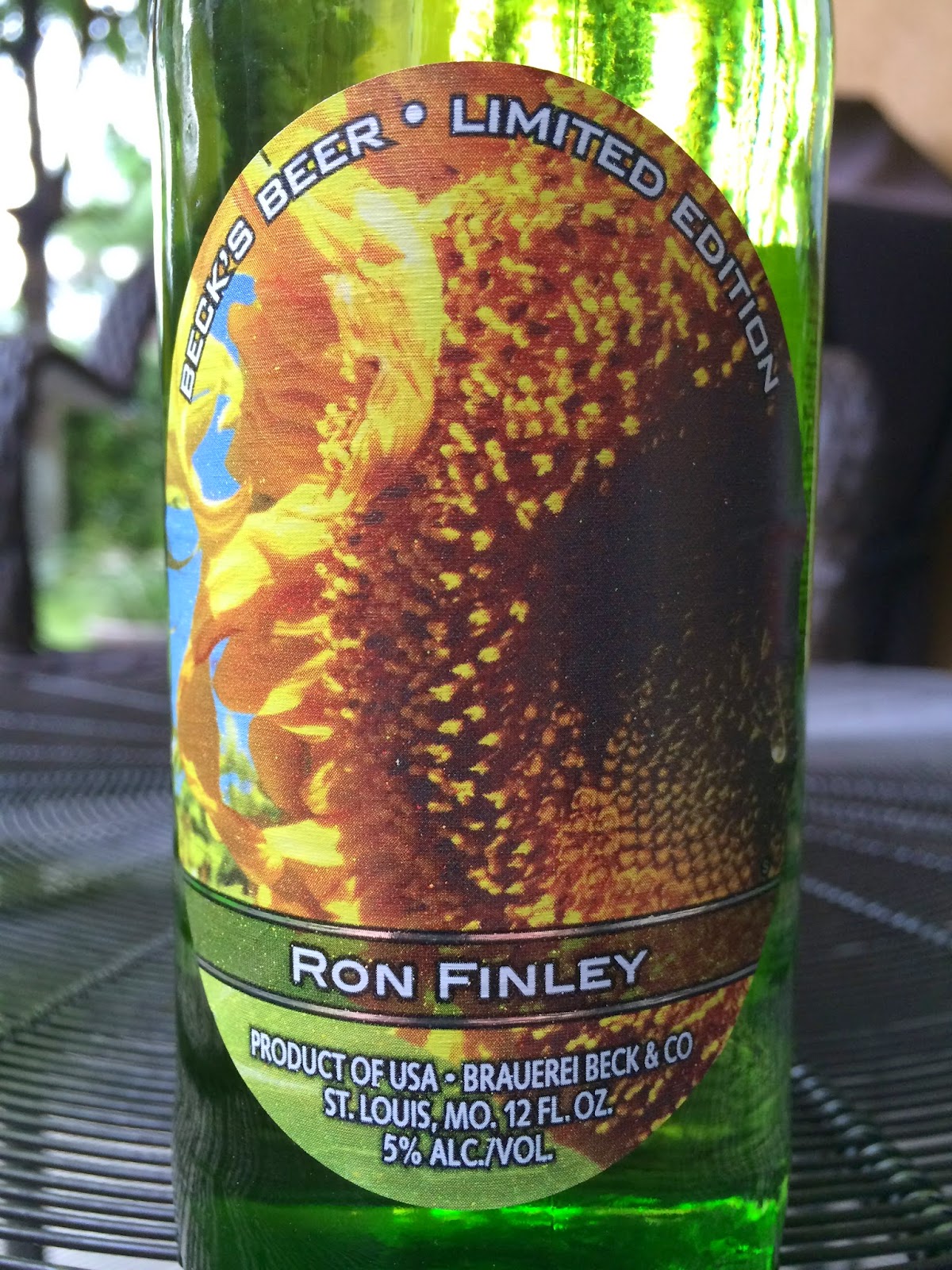 ·         Ron Finley is a creative phenomenon on a quest to conquer the world, one garden at a time. Armed with a shovel, some soil and seeds, Ron Finley has come to be known as the “renegade gardener,” and his unexpected tactics have made him one of L.A.’s most widely known activists. 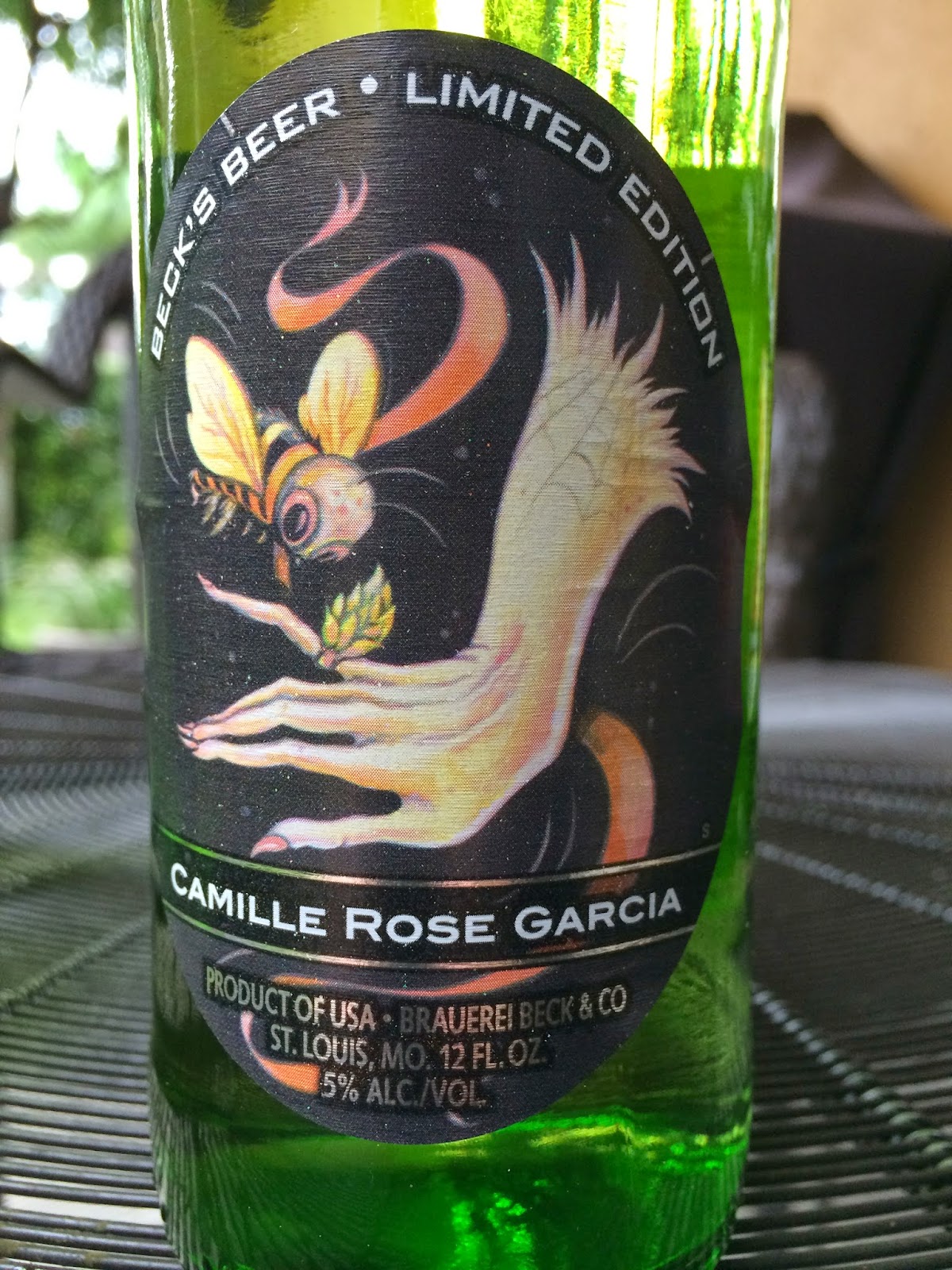 ·         Camille Rose Garcia is a Los Angeles based artist who creates colorful surrealist fairy-tale paintings about failed utopias and the relationship to the natural world. 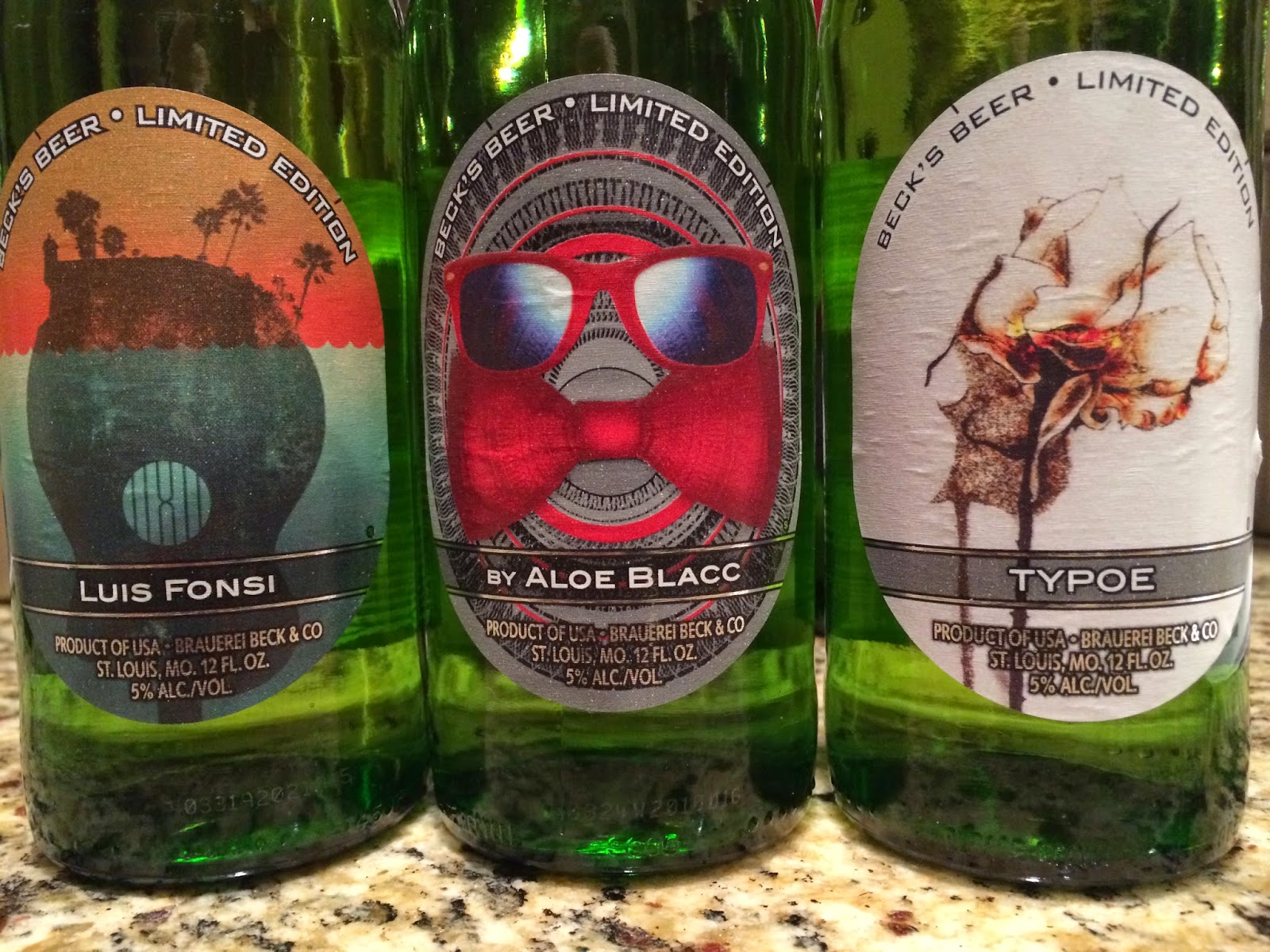 Posted by Beer Drinker Rob at 8:01 AM