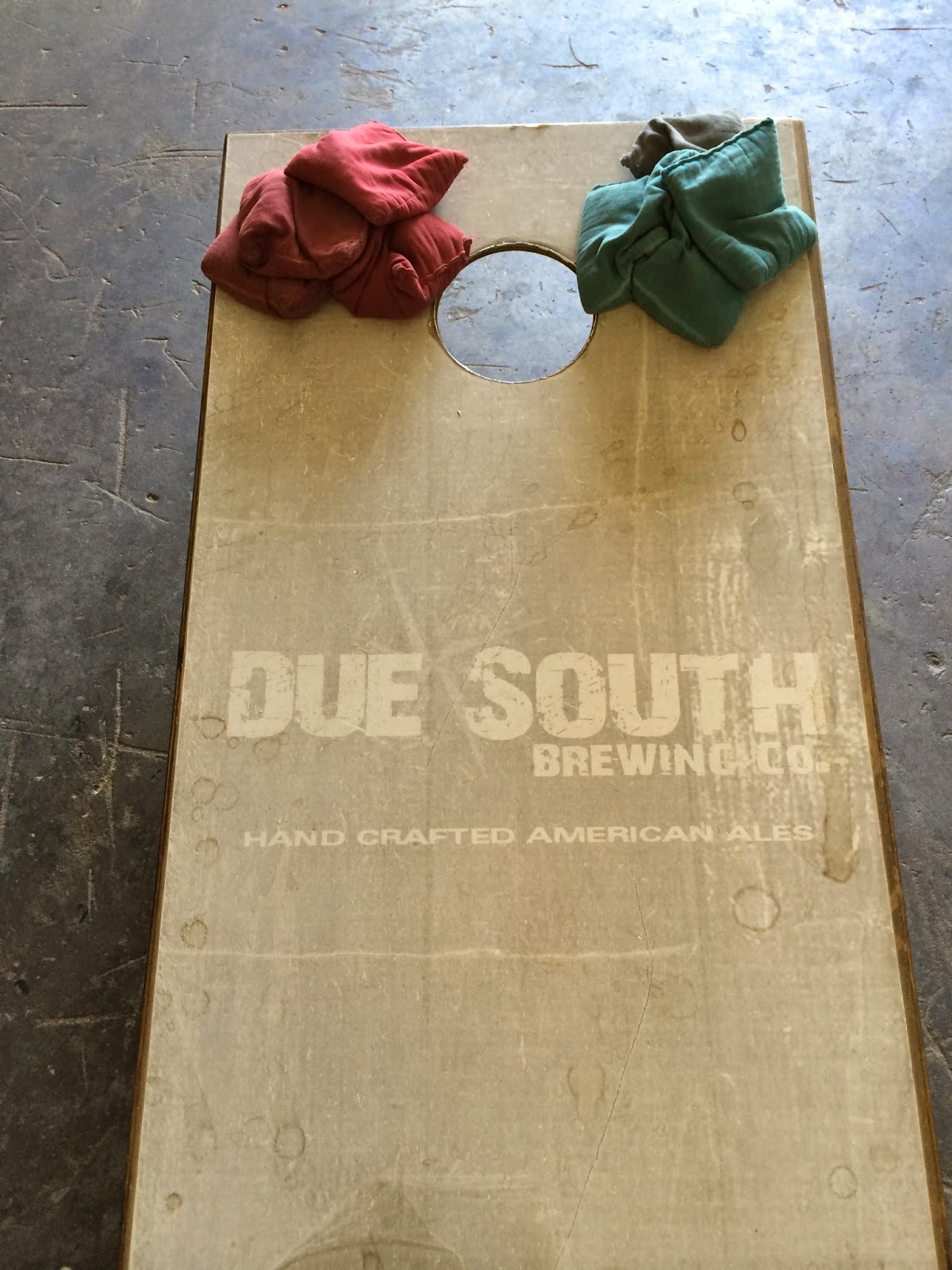 After our tasting and brewery tour at Tequesta Brewing, my wife and I headed south... Due South to Boynton Beach that is, where #EpicBeerSunday continued with our second stop. I hadn't been to Due South Brewing since its grand opening more than two years ago, so it was a visit way past due. After snapping a few photos, we plopped ourselves firmly in front of the TV and watched some World Cup finals hype.

After checking out the extensive draft menu and descriptions (see way below), we decided to order flights so we could taste a bunch of different beers. Two flight equals eight beers--seemed about the right amount for sharing. We tried to drink them in a rational order, though I might not have read carefully enough the description of the first beer we tasted. Wow, Saigon Blonde had big bold flavors with lots of cucumber, citrus and a powerful spicy peppery finish. My wife wondered out loud why the spiciness didn't show until the finish. 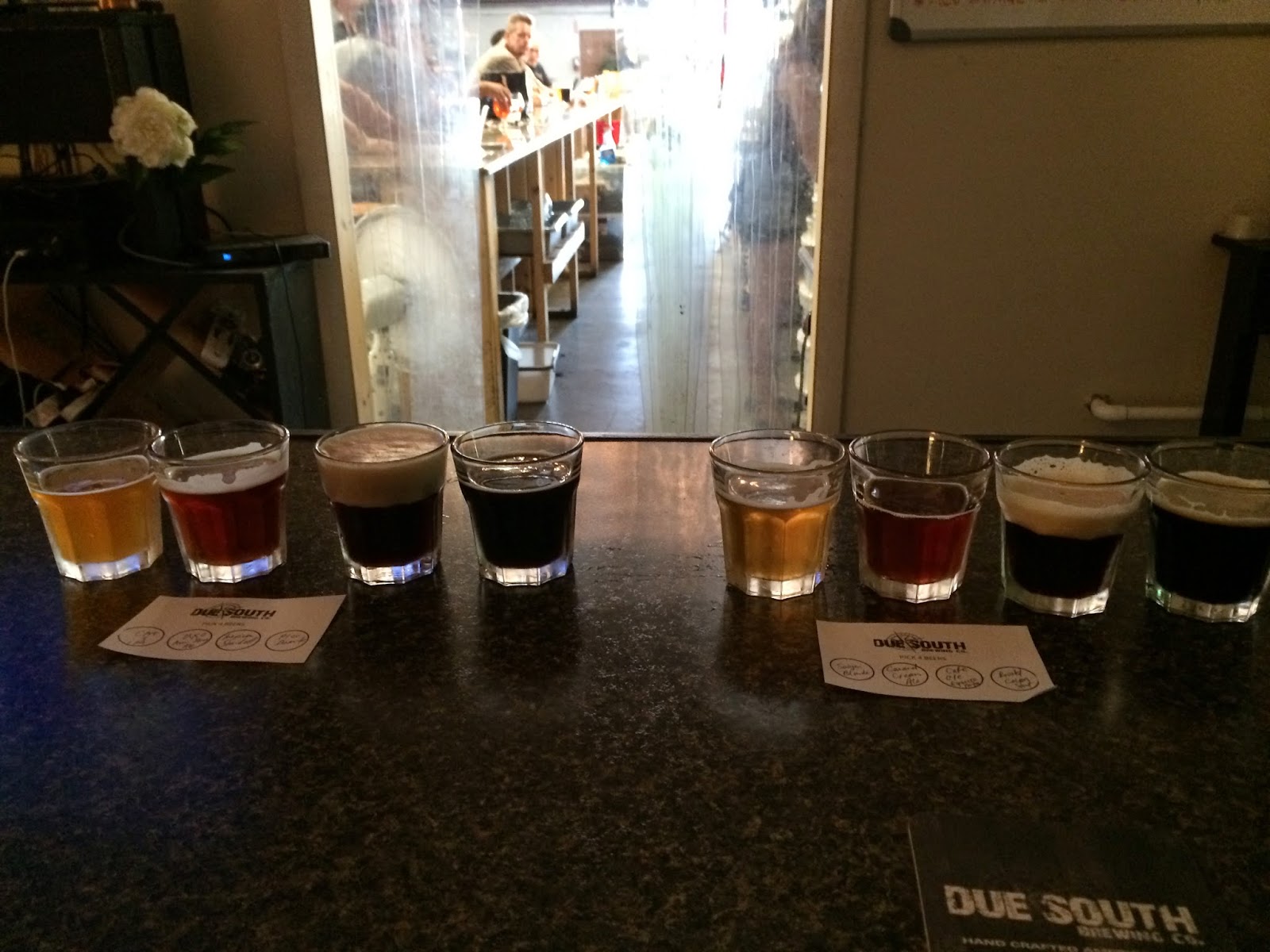 The other beers in our first flight were Caramel Cream Ale, Cafe Ole Espresso Porter and Roasted Cocoa Stout, all very enjoyable and flavorful. For our second flight, we were much more adventurous, starting with Category 3 IPA. What a nice fruity citrus flavor with a little spicy bitterness.

UXO American Strong Ale introduced us to some of the bigger, more potent beers. Long smooth caramel with some spicy orange and a long, drawn-out bitterness on the finish. Dangerous at 8.1% alcohol. We then tried Mexican Standoff which had lots of cocoa and vanilla, then finished with some really spicy heat in the throat and on the lips!

The final beer in our flight schedule was Pico Duarte Imperial Stout. It's funny that the tasting sheet suggested that we let it warm up to get some other nuanced flavors because by the time we arrived to beer #8, we were just below room temperature! Rich chocolate, not too sweet, nice alcohol warmth. My wife said the "best one of all." 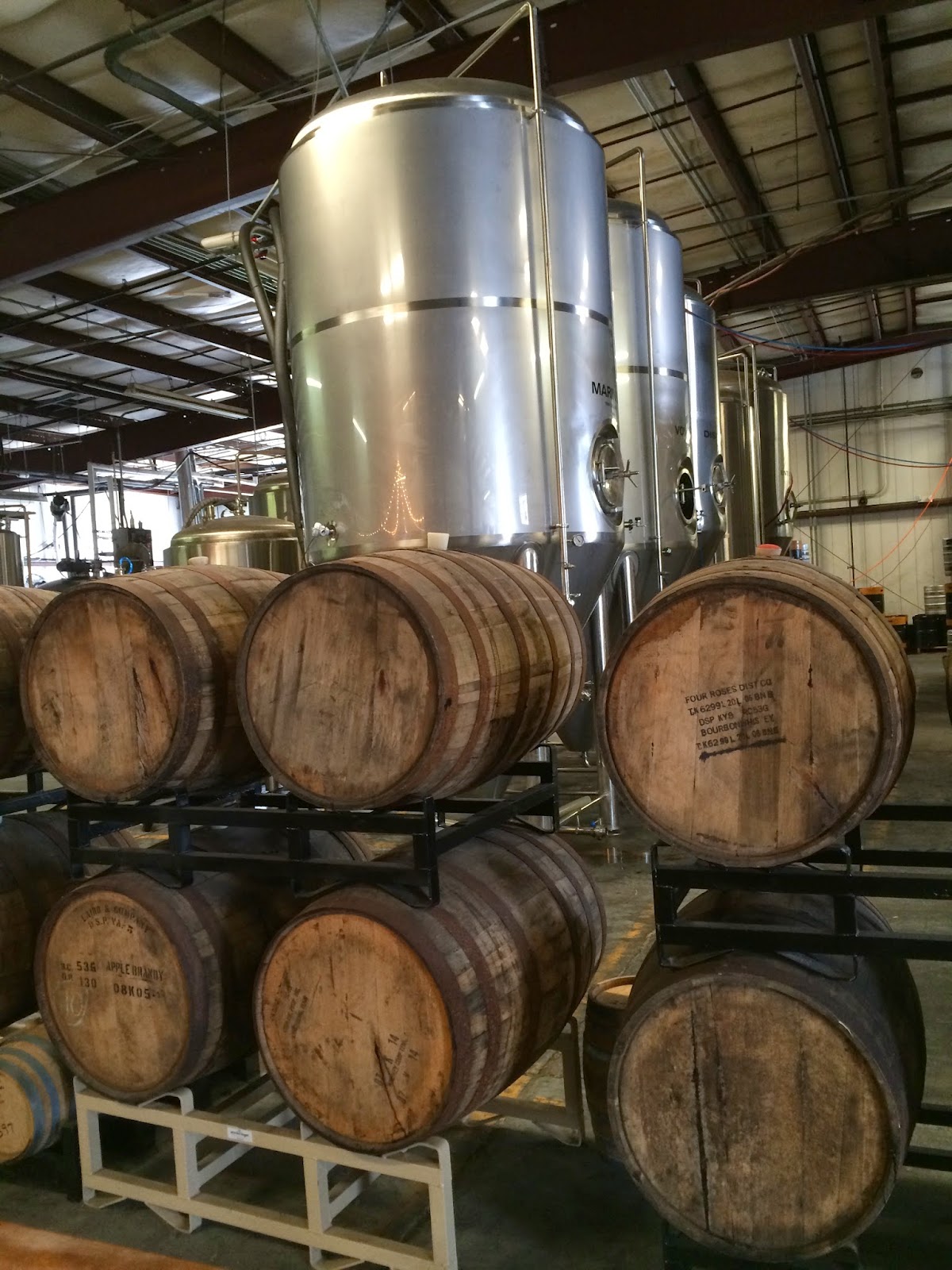 We were invited on the 3 pm brewery tour just as the World Cup Final started, so we opted for soccer and the cool tasting room. (We did walk around and check it out from outside the ropes.) There were several people that went on the tour though, including half a dozen that decided not to do the 2 pm VIP tour since they don't drink. LOL. We finished off our afternoon at Due South with a 12 oz glass of Honey Vanilla Wheat, which actually turned out to be my wife's favorite in the end. Vanilla is huge, lemony, refreshing.

We left about halfway through the first half of the game: Germany 0 Argentina 0. Next stop on #EpicBeerSunday: Saltwater Brewery in Delray Beach. Stay Tuned! 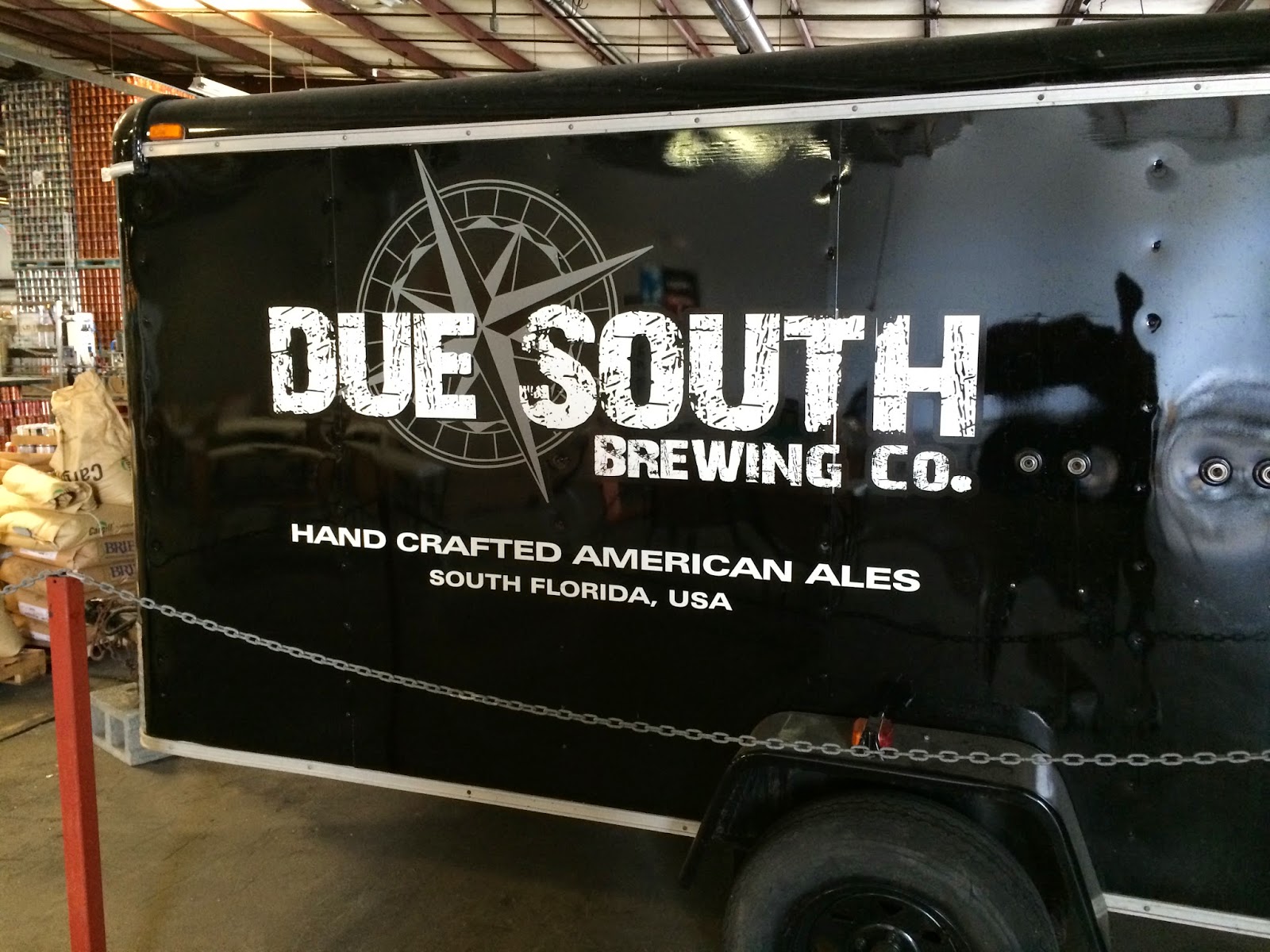 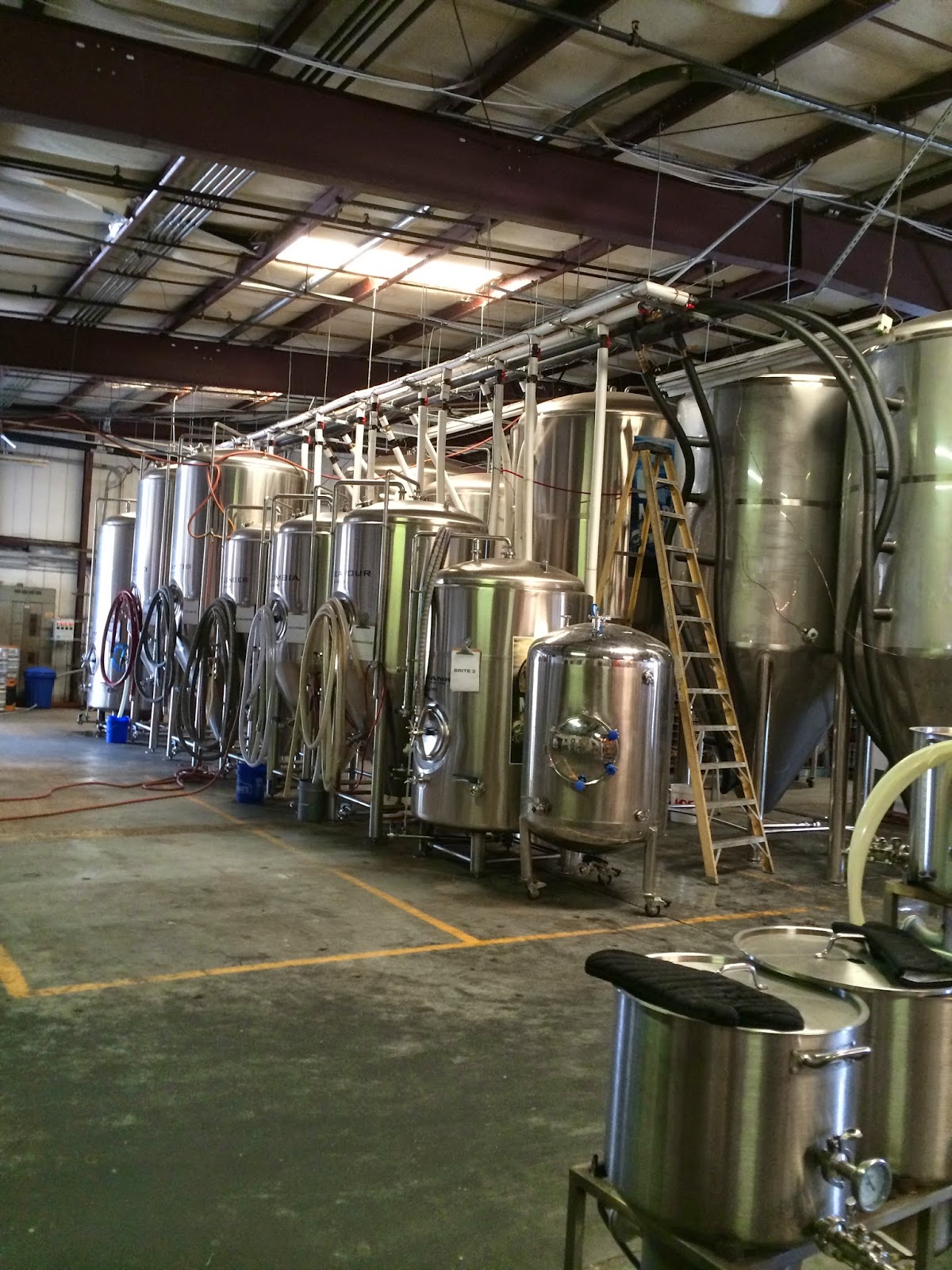 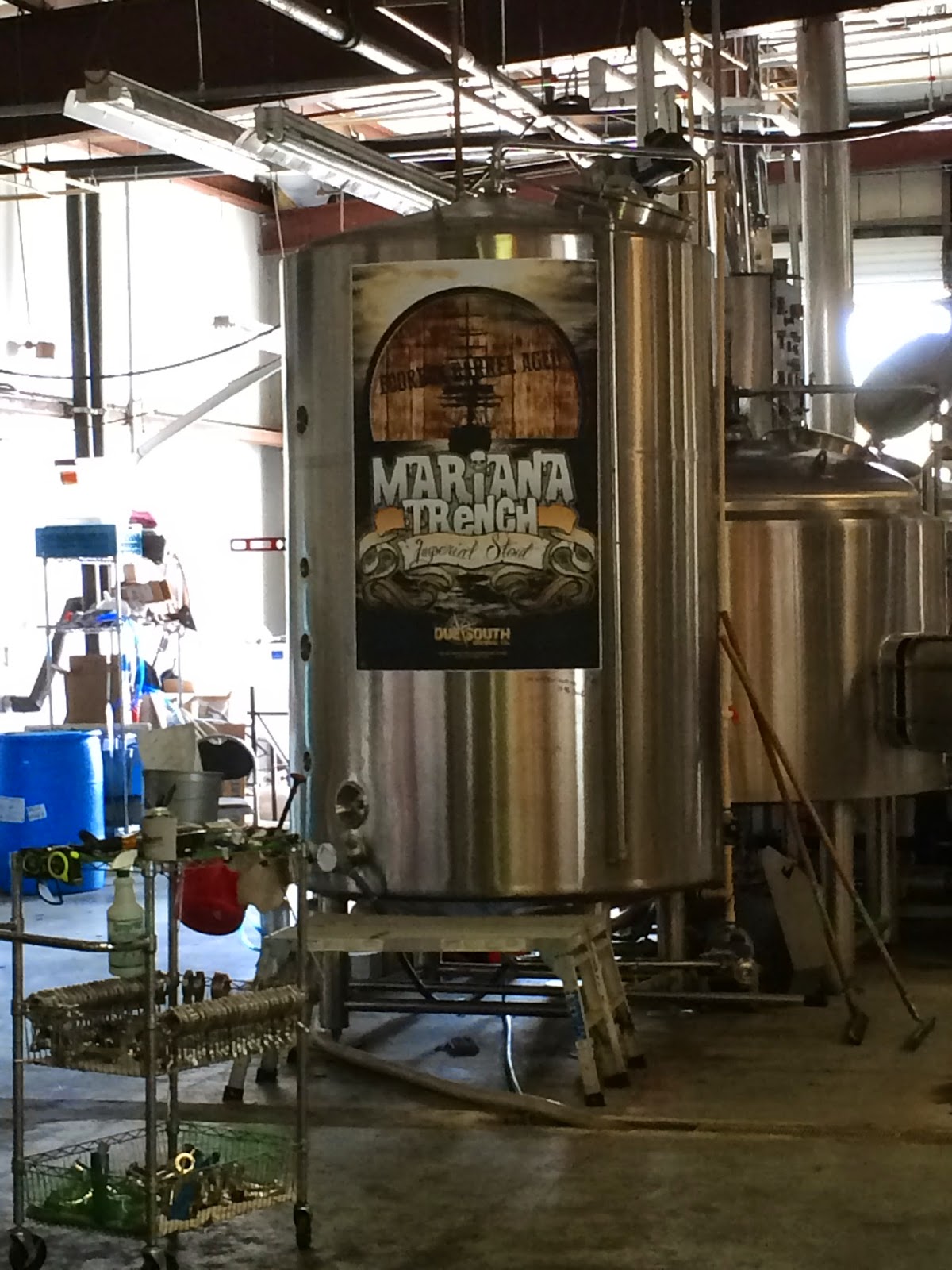 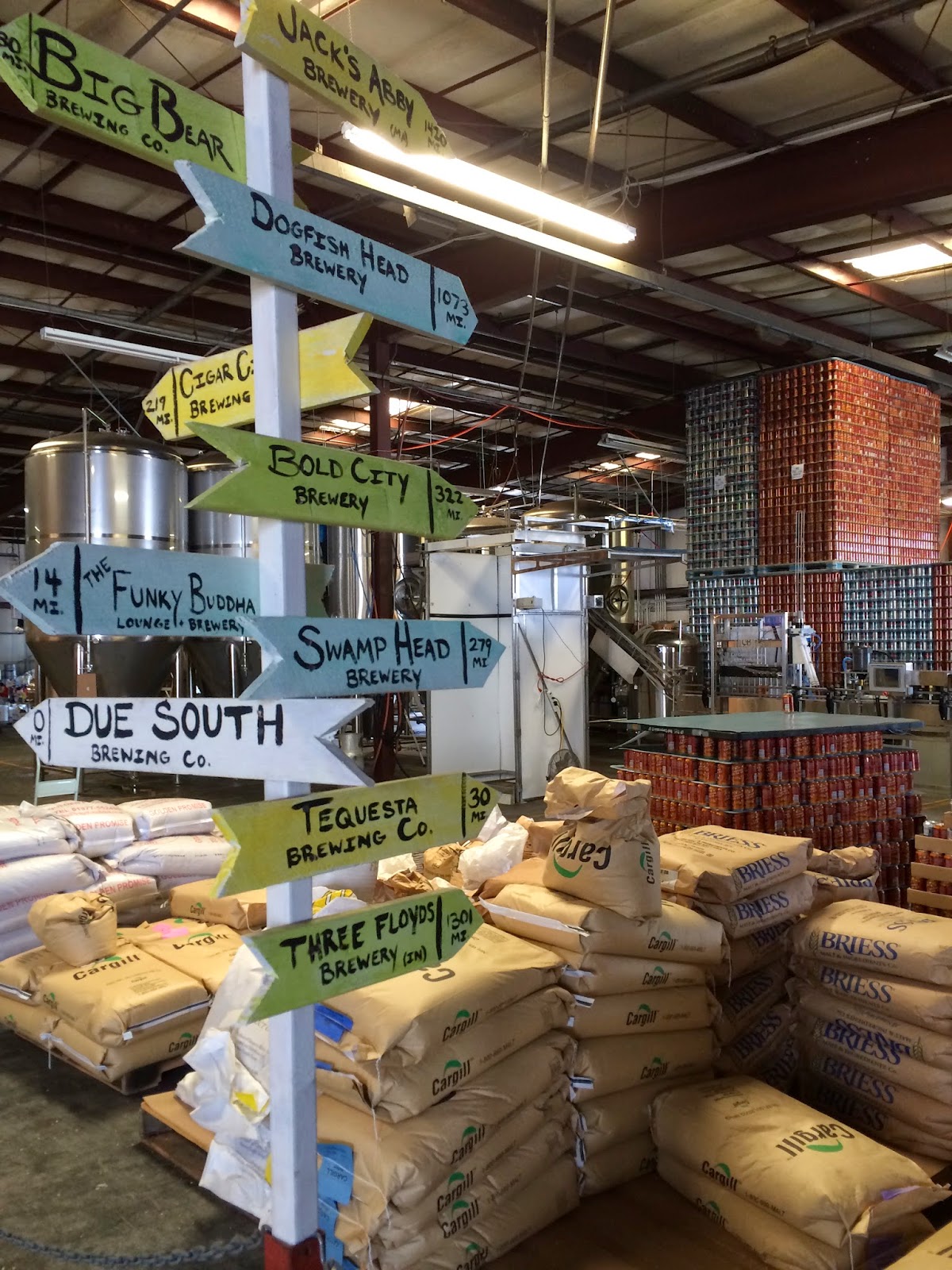 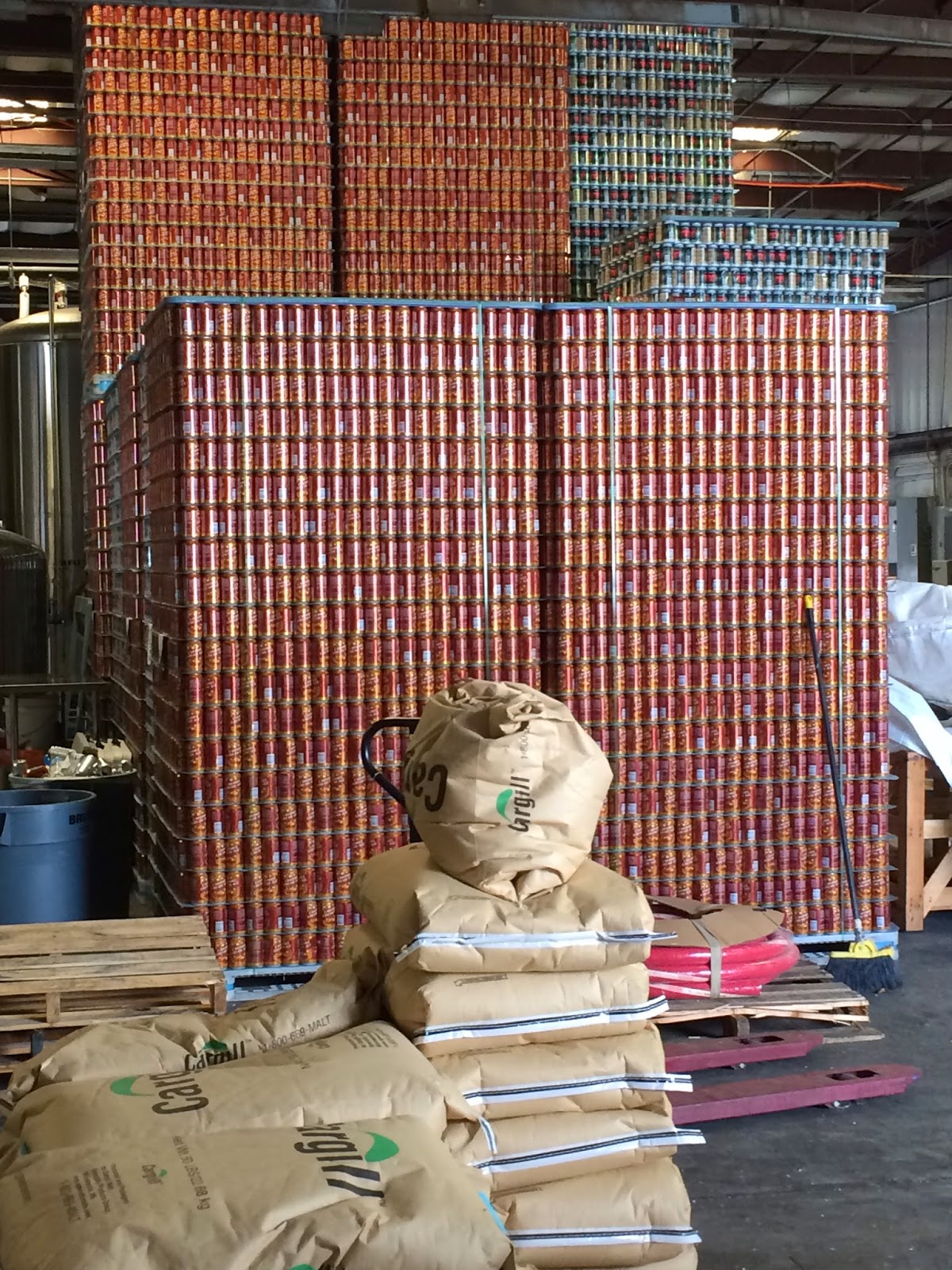 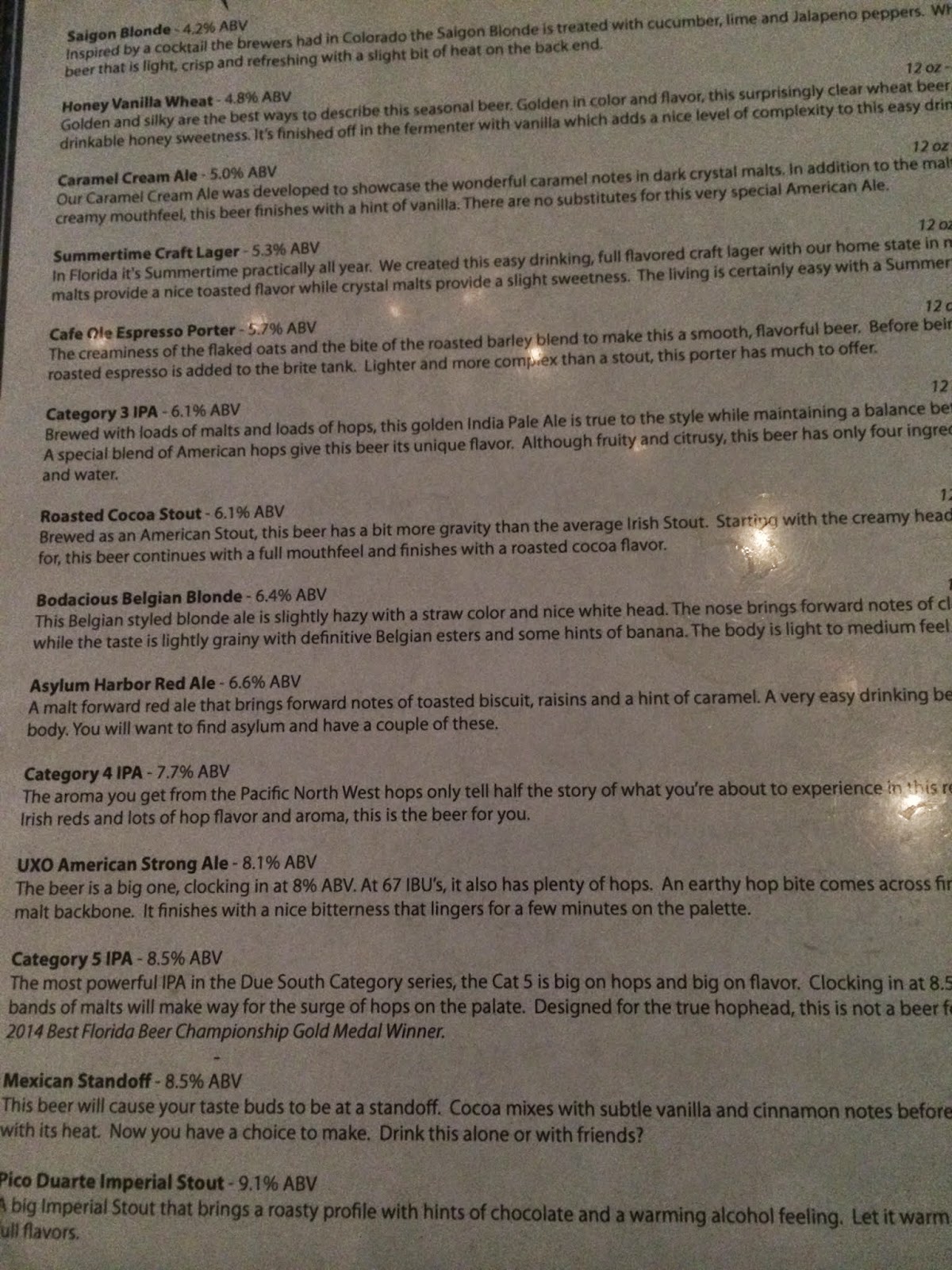 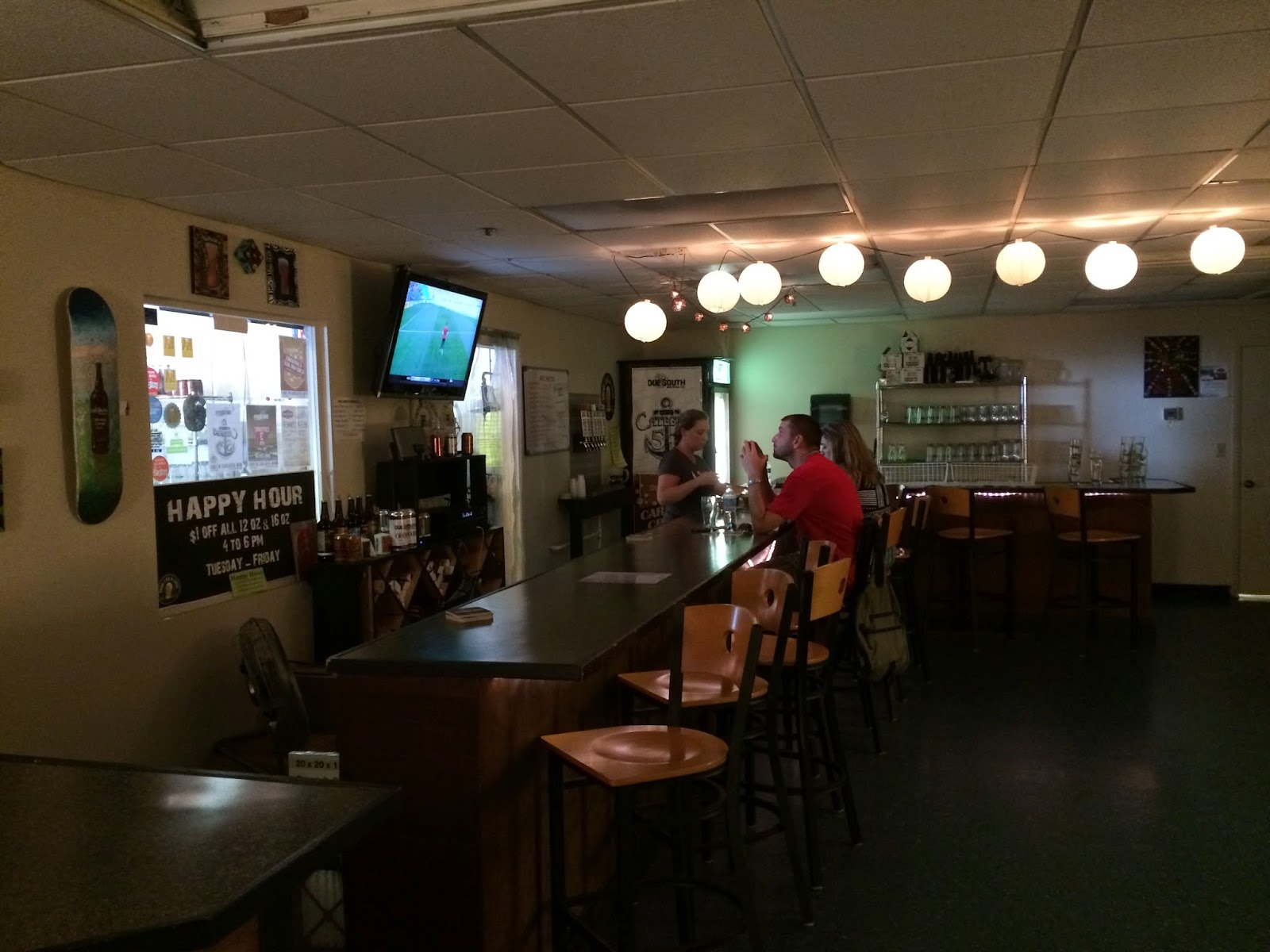 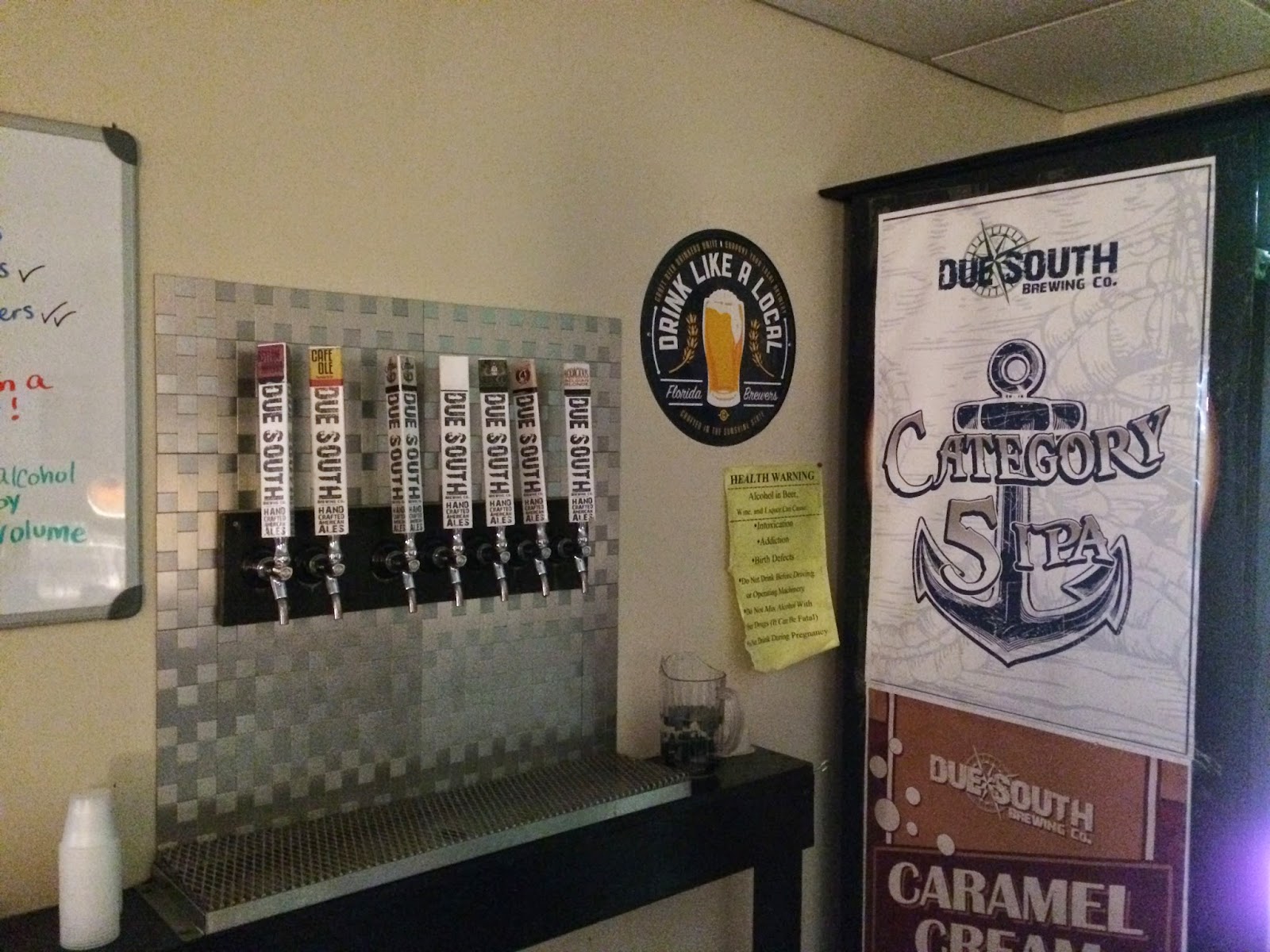 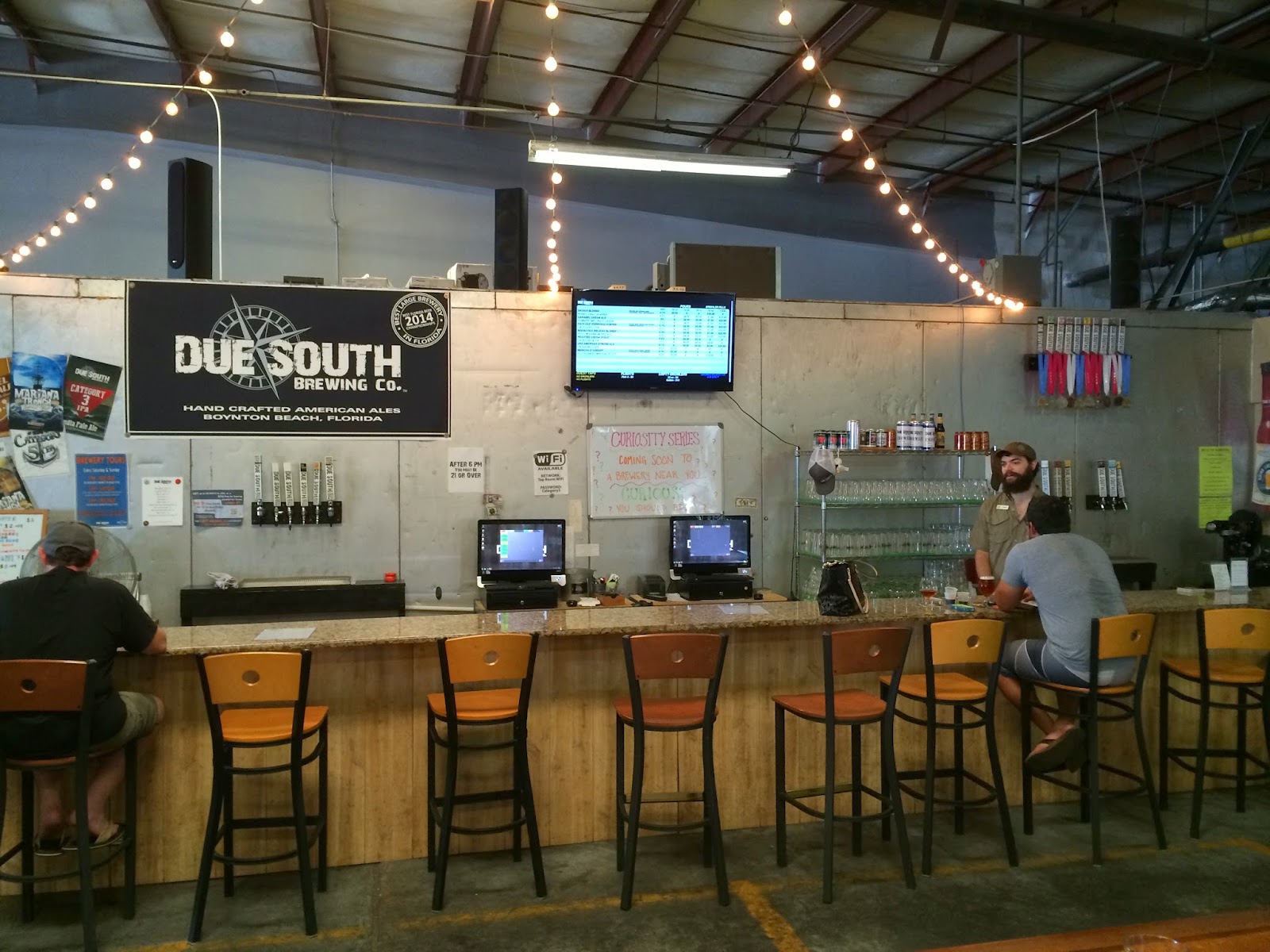 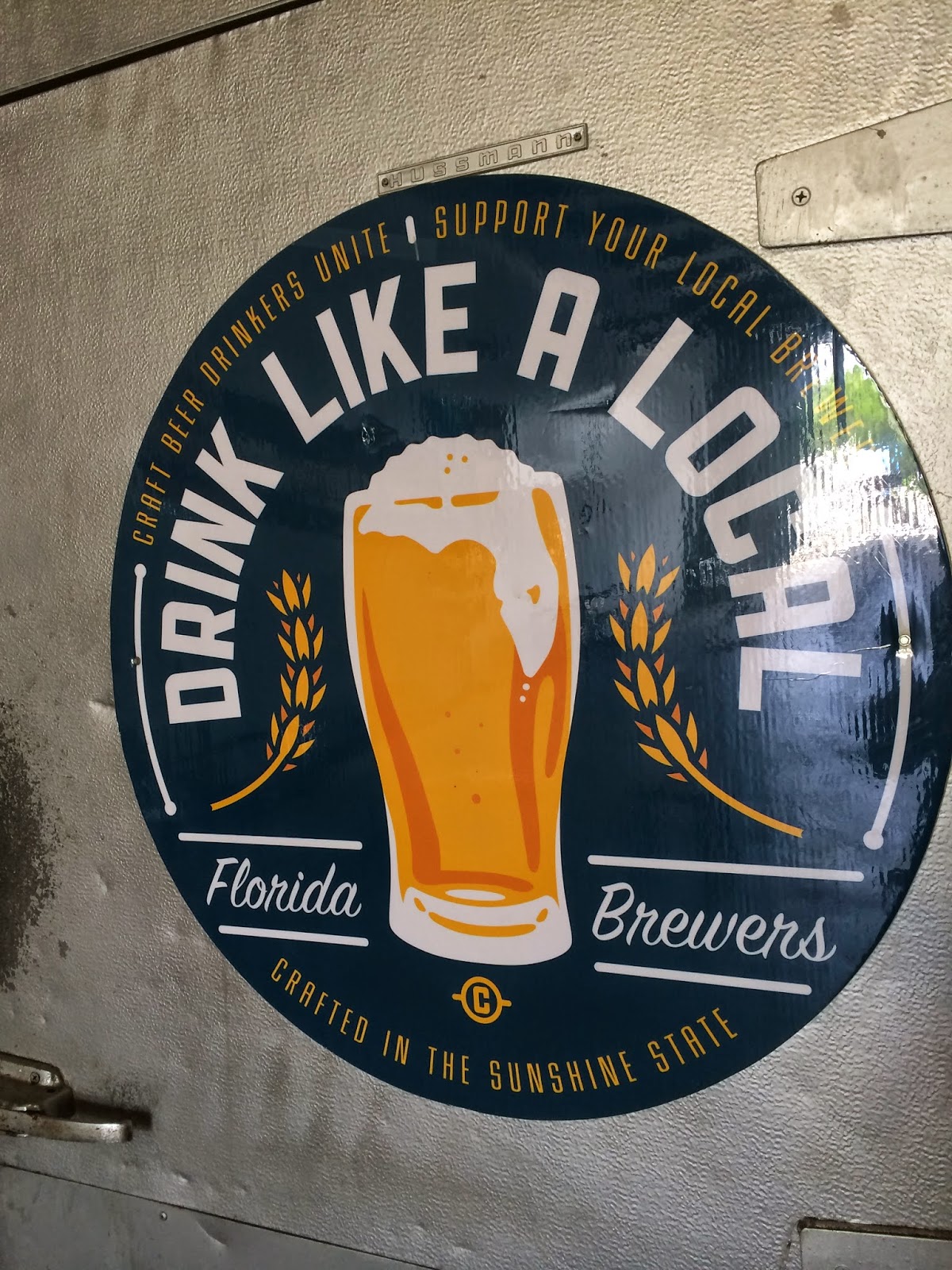