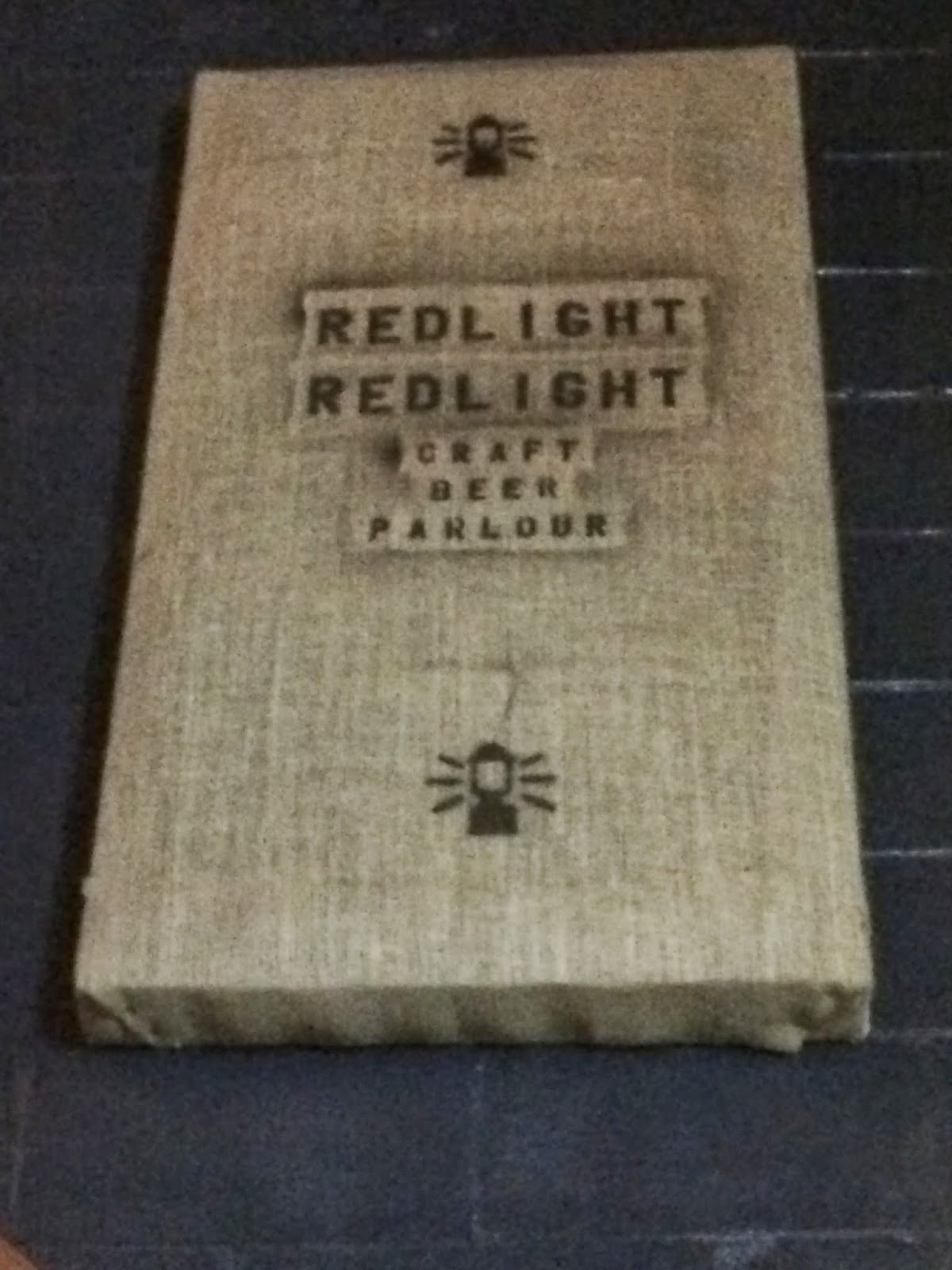 My wife and I recently went to a terrific craft beer dinner at the Hyatt Regency Orlando. About the same time I was planning our trip, new friend Marilyn Torres suggested on Twitter that Redlight Redlight's Sour Ale is a must try. Now I've heard of this famous Orlando craft beer hot spot, but they are now brewing? Yep, since April, RedlightX2 is brewing a few beers, including one known as Cimarrones with Gewurztraminer Must Berliner Weisse!

We (meaning me) decided to check it out, as a warm up to #EpicBeerSunday! We ate dinner at a Friday's where we didn't drink any beer, including the "local craft beer Yuengling" that the waitress offered the neighboring table! Then off to Redlight Redlight Craft Beer Parlour. We arrived around 8:30 to a good-sized crowd. The bar was decorated with tons of craft beer neon signs, chalk boards with the tap list, and the upper level seemed to be where they must be doing their brewing. 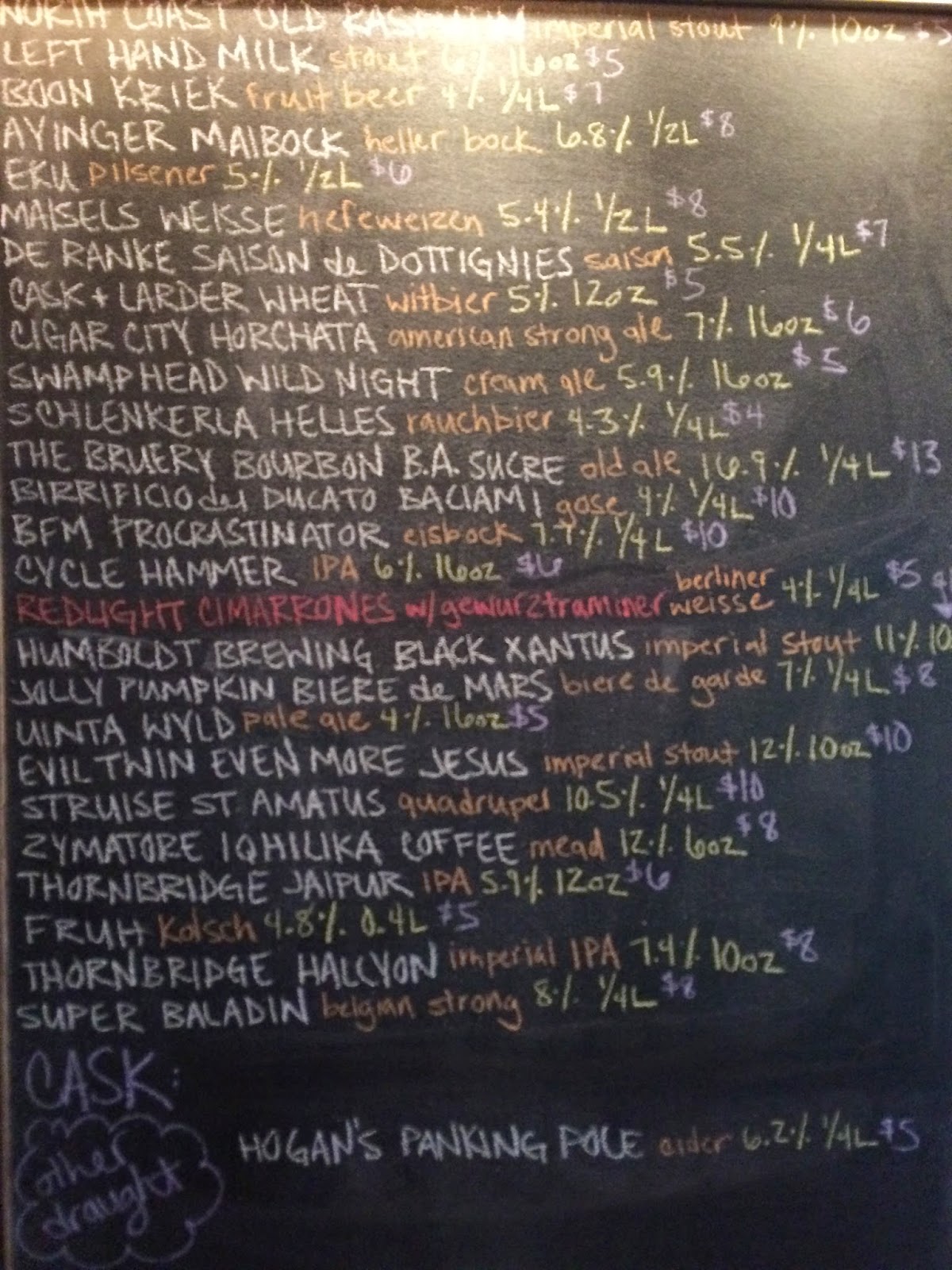 I ordered the Cimarrones. My wife took a sip and decided we didn't need two of those, LOL. She ordered the other Redlight brewed beer on the extensive menu, Citra Gold Blonde Ale on Cask, but apparently that was a very popular beer and they already ran out of it. The draft menu is printed daily, with a backup listed for each current offering for when that keg runs dry. I quickly counted 28 current beers on it. After a thorough investigation, my wife chose North Coast Old Rasputin on Nitro. As I said at the time, it's all downhill after that choice! Delicious!

As we drank our beers, my wife noted that the atmosphere seemed to be like in Europe, decor and people, just a little bit "hippie". I was too busy taking pictures to notice that, but I liked the big open space with tall ceilings. Also noted was the large amount of tattoo places in the surrounding area. After one beer, she almost got an "I ❤ Rob" tattoo on her back (not really, but she did make the joke).

So anyway, the Cimmarones had the expected sharp tartness, was acidic, lemony. I liked it. Next up, a local Wheat Witbier that did not hit the spot. Wheat, bitter hoppy, rough in the mouth, off-putting metallic finish. I asked for Cigar City Horchata American Strong Ale next, which is when I found out why they list "On Deck" beers on the menu. That was already gone and replaced with Left Hand Sawtooth, which I passed on.

I asked about the Cycle Hammer IPA and was told the same, gone, but decided its backup Bear Republic Racer 5 was a good option to have. Nicely bitter. Rich, full body, even chewy. Lots of Orange. Good carbonation.

And that was it for the evening. The place was getting very busy. The staff was very attentive and friendly and helpful with the menu. That menu was impressive (I hope it's OK I took mine as a souvenir)! And it's cool that RedlightX2 is now a brewery too. Was awesome to finally visit the bar AND get to taste one of their first beers. I'll be back! 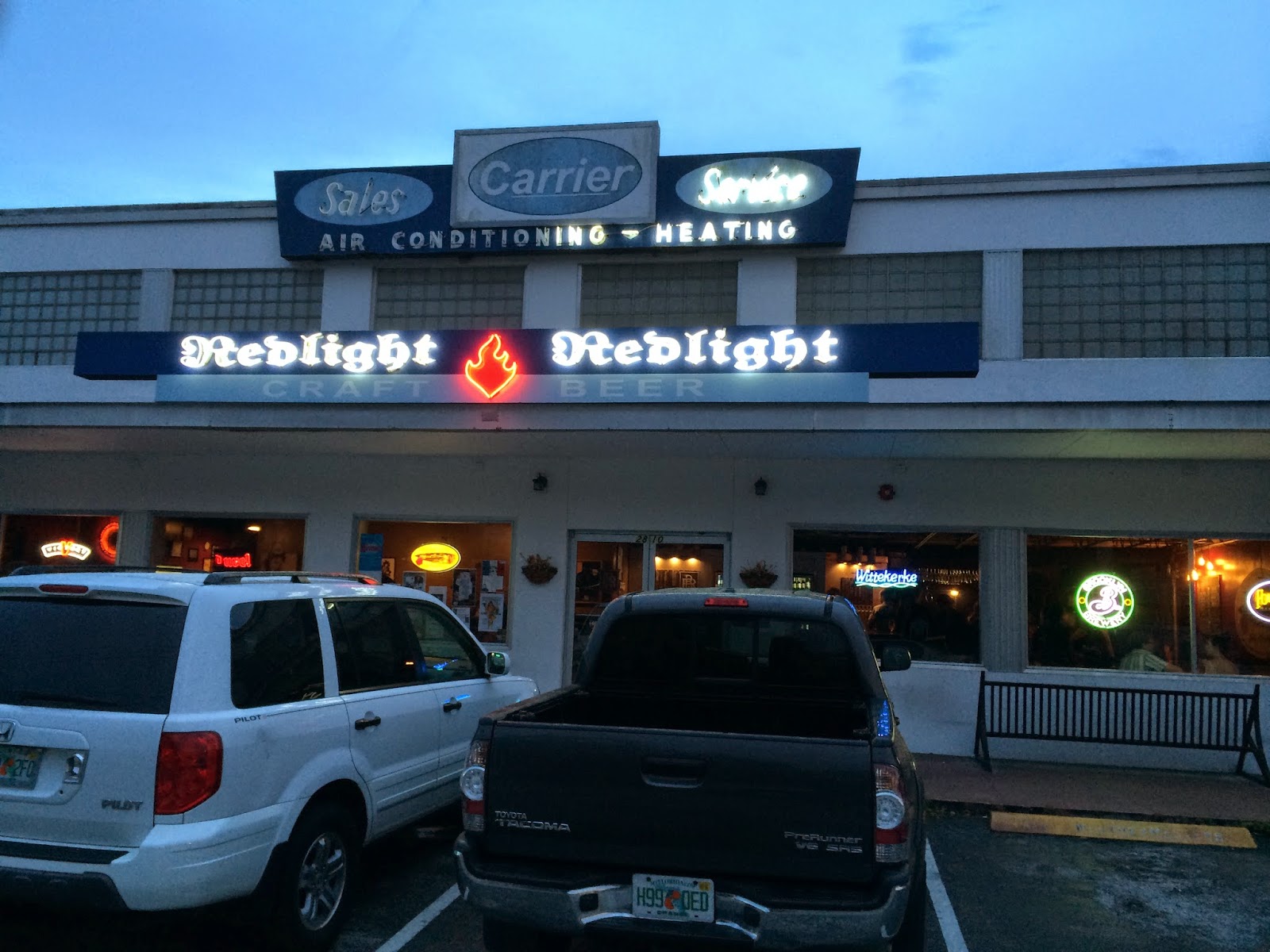 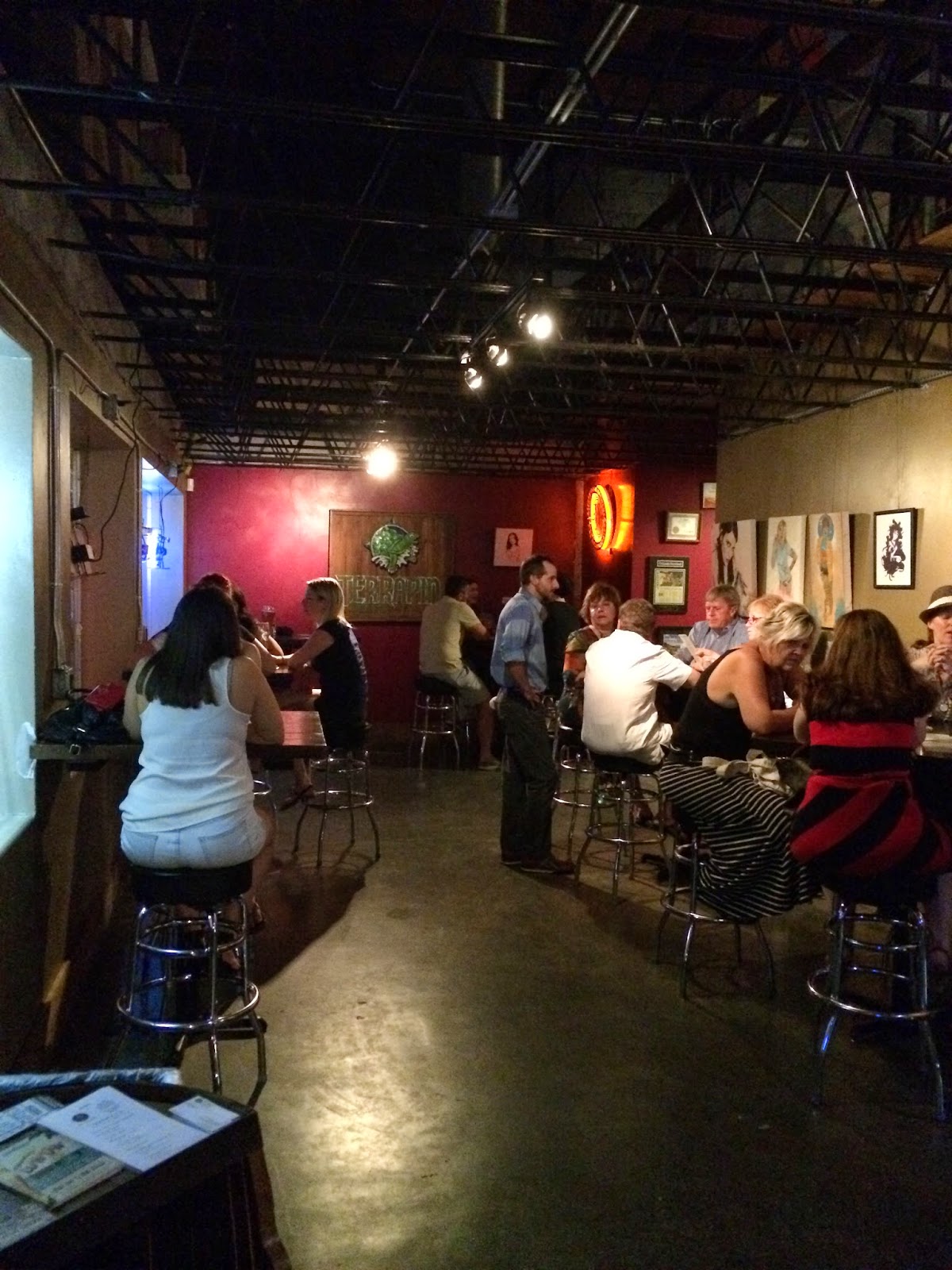 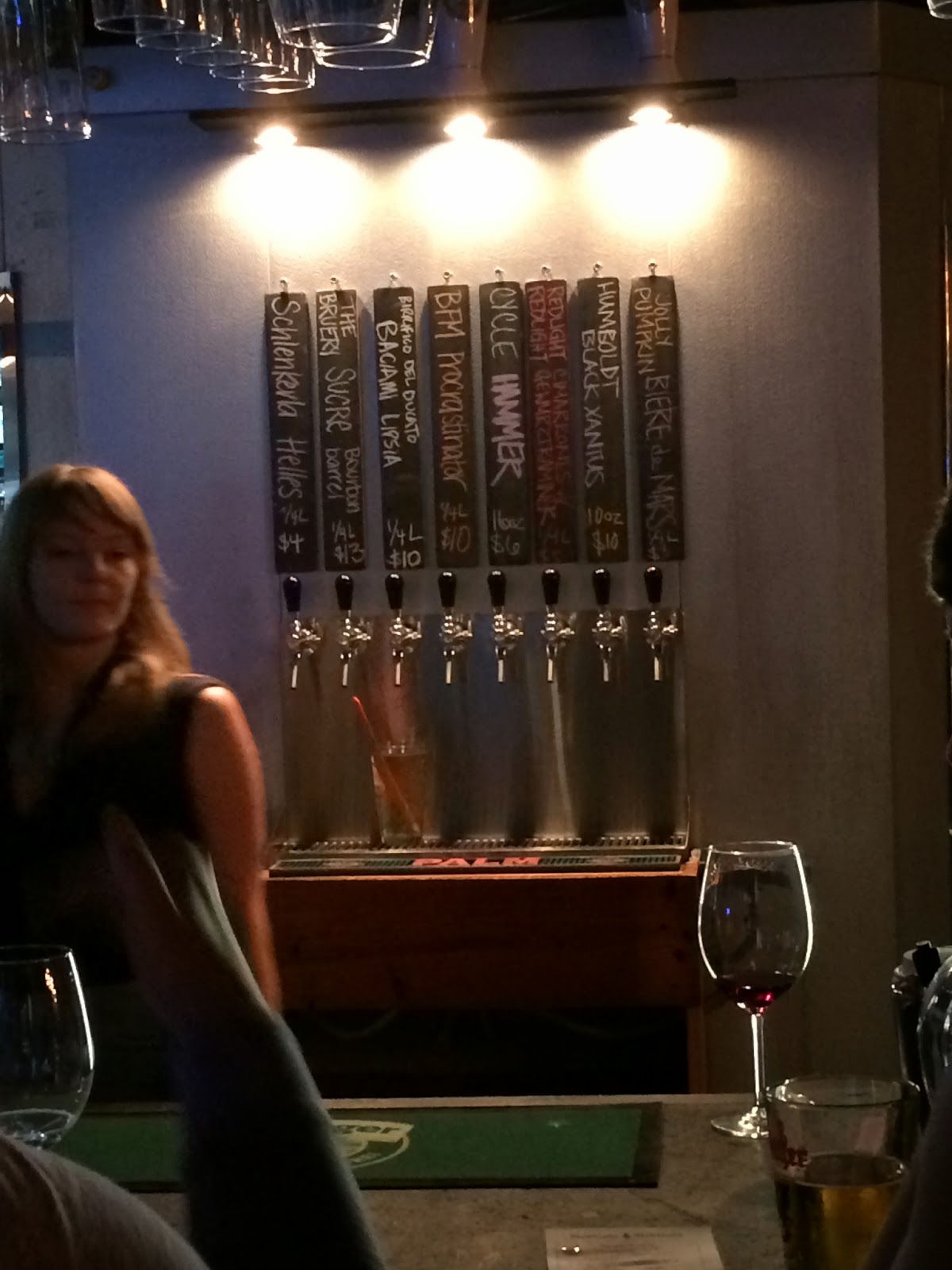 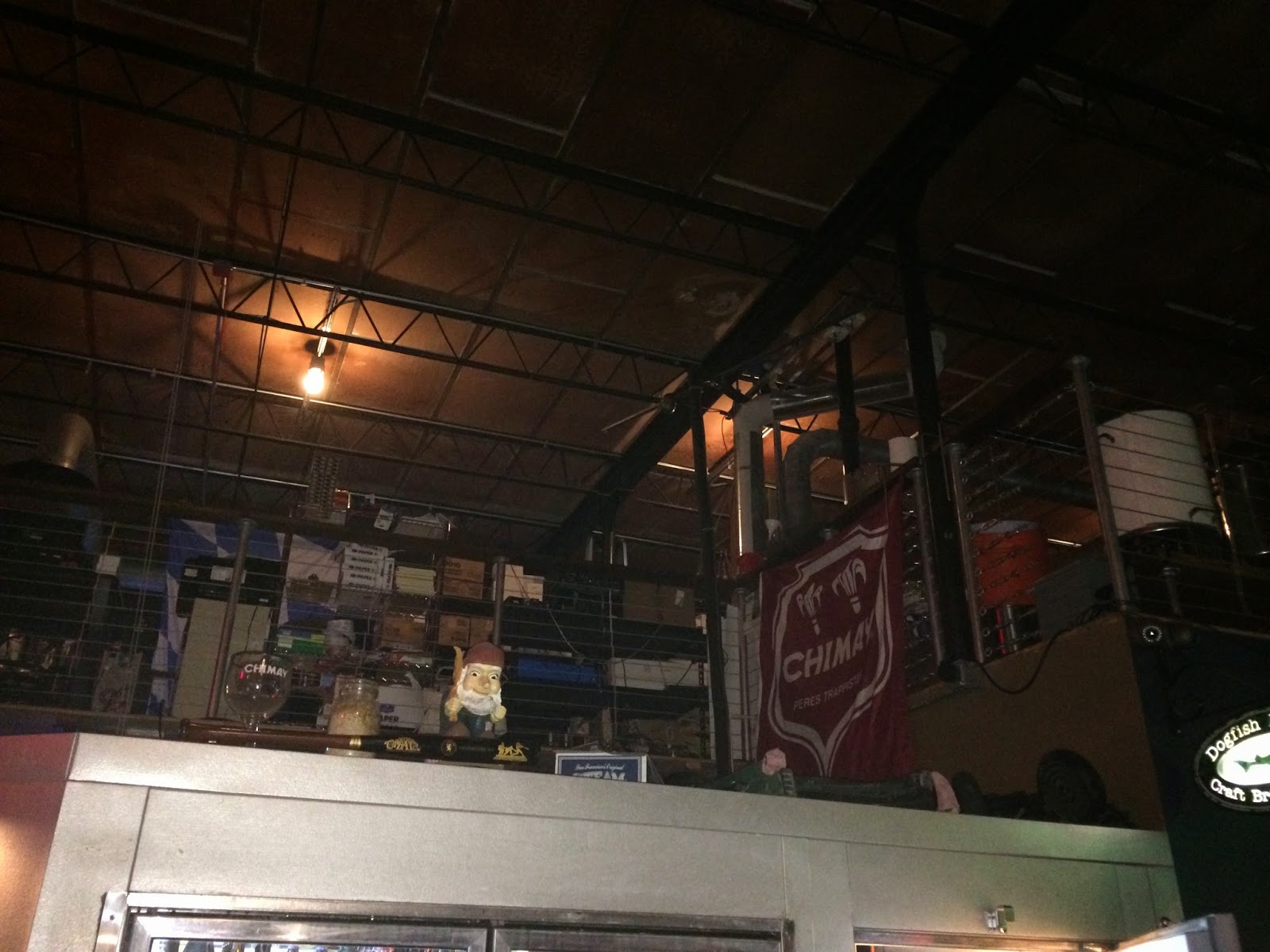 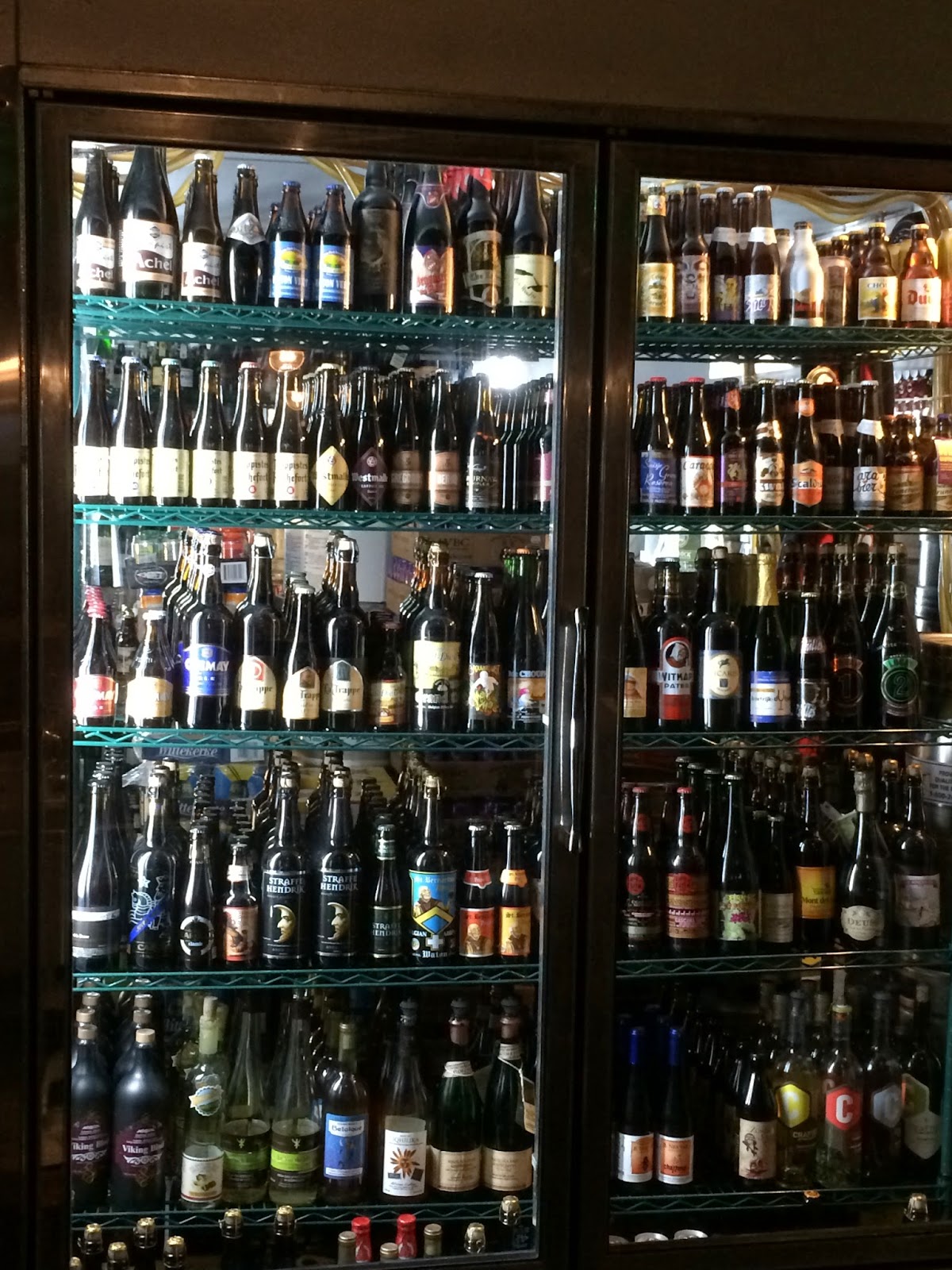 I'm so glad you both enjoyed yourselves! Thanks for the kudos. Friends don't let friends drink bad beer. :)