YOU EARNED IT Bottle Opener 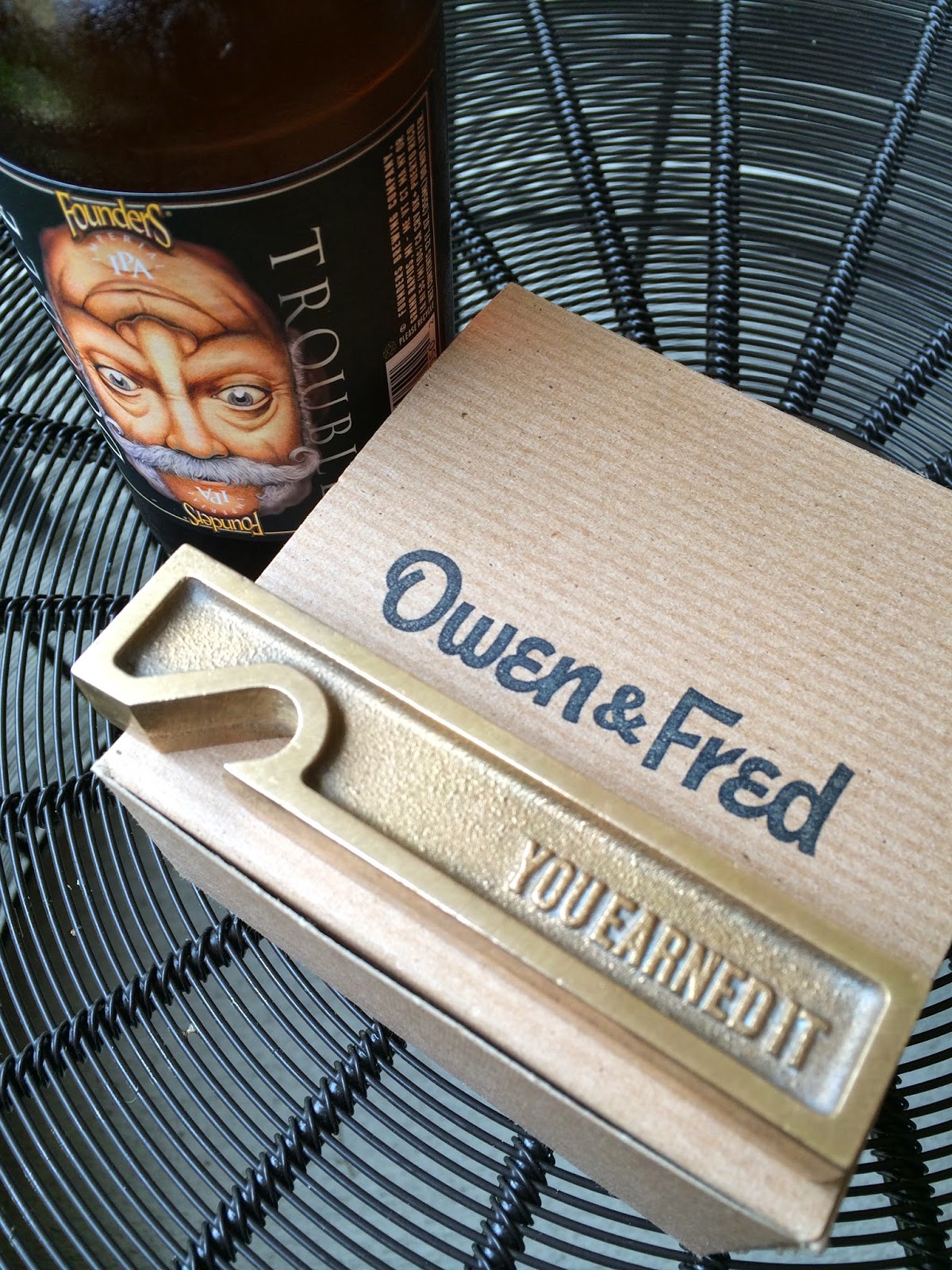 Specialty men's retailer Owen & Fred recently contacted me about a product they thought you guys might want to hear about. Though they specialize in made-in-the-USA gear for men, you females also have permission to use this kick-ass bottle opener! I got explicit permission from the manufacturer!

I recently tested out my new YOU EARNED IT Bottle Opener on the fabulous Founders Double Trouble Imperial IPA. I'll do my best to describe and show you the scale of this bottle opener with some pictures, but words may prove difficult and photos can be deceiving!

YOU EARNED IT was made in Brooklyn, right down the road from The Brooklyn Brewery. From there, the package was sent to my home in Florida in a very nice gift box. Simple but nice touch! Inside the box, my bottle opener was inside a little gift bag that pictured and named the product, also suggesting "It's Five O'Clock Somewhere." Good thing, it's 2:30 here! Another memorable thing Owen & Fred did to make their product stand out! 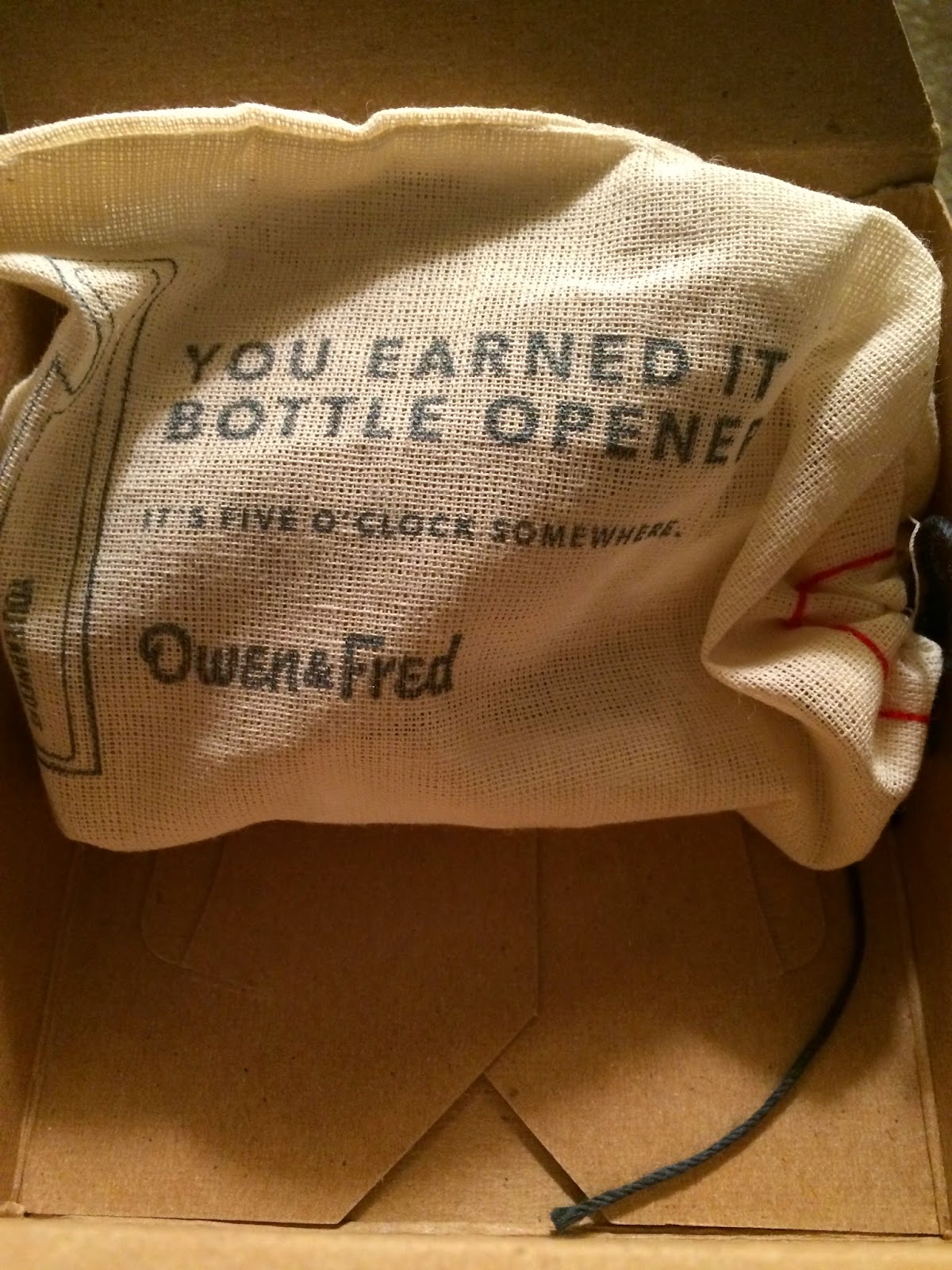 OK. Holy Shit! This is a four-inch-long, half-pound piece of pure bottle-opening muscle! Perfect size! That might not sound very big, but the weight is substantial. And it handled the Founders bottle with ease, like "get the hell out of here, small stuff" ease. One side is embossed with YOU EARNED IT while the other has the "&" from the company name on it. Since most of you are "Righties," you'll be reminded more often that you earned that beer!

You should totally check this out! It can be left on the counter as a display piece and will for sure be a conversation starter. And God help me, but if you are at my house and try to steal this bottle opener, I will kill you! Anyway, Owens & Fred sold out a few times already, and that's just since they launched the product on Memorial Day a few months back. I would buy this now for myself and any gifts that are coming up: birthdays for spouses, siblings, 21+ kids; celebrations, rewards at work, for the Groomsmen, Christmas, whatever!

Their slogan of "Men's Goods. Made Great." has easily been met. And I will never let my wife put it inside a drawer ever again (I'm sorry for that one time, YOU EARNED IT bottle opener. I already told her not to do that again.) And since I bought some new pants and shorts earlier today, I may need to check out this belt next from the company catalog! 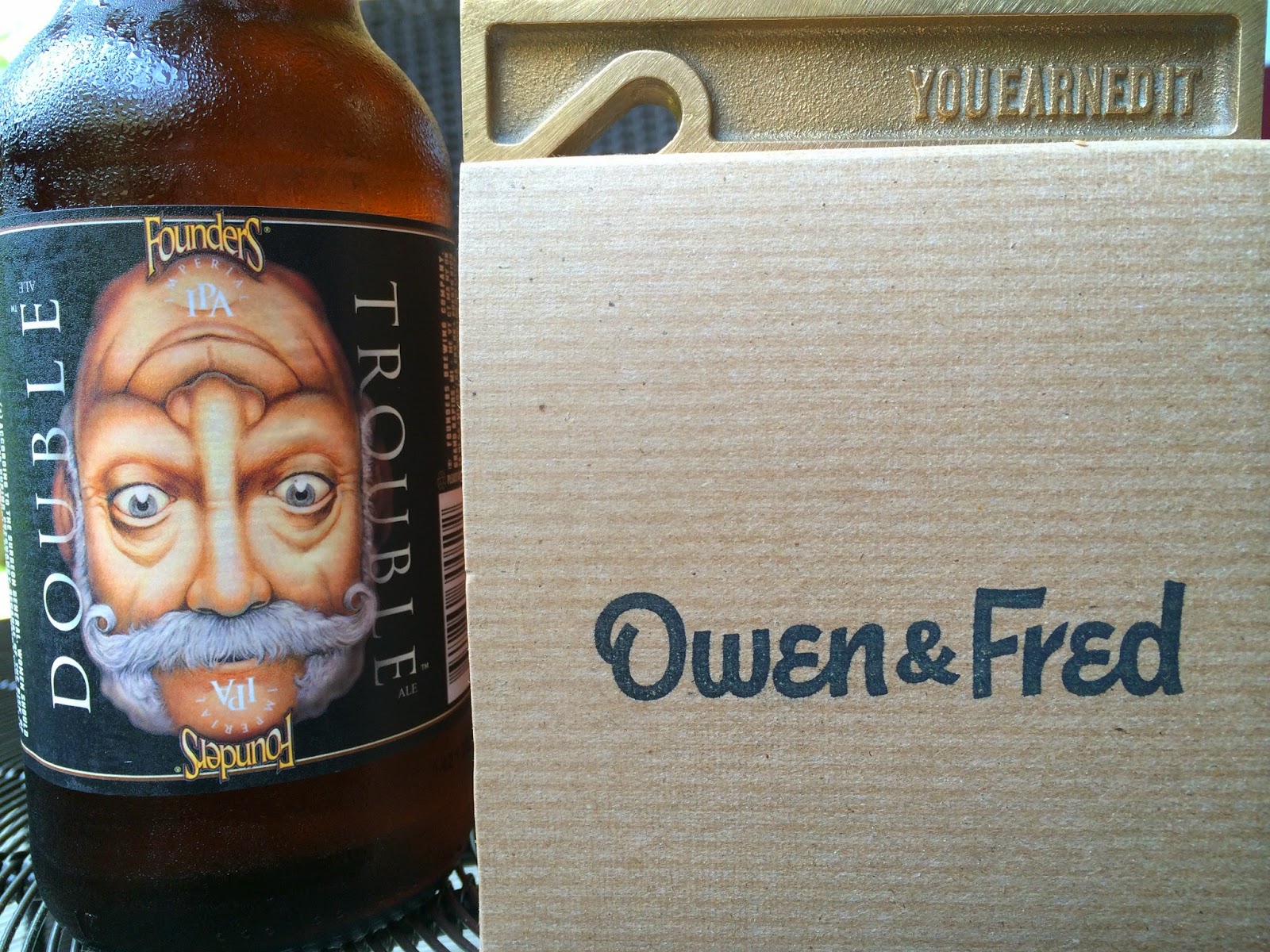 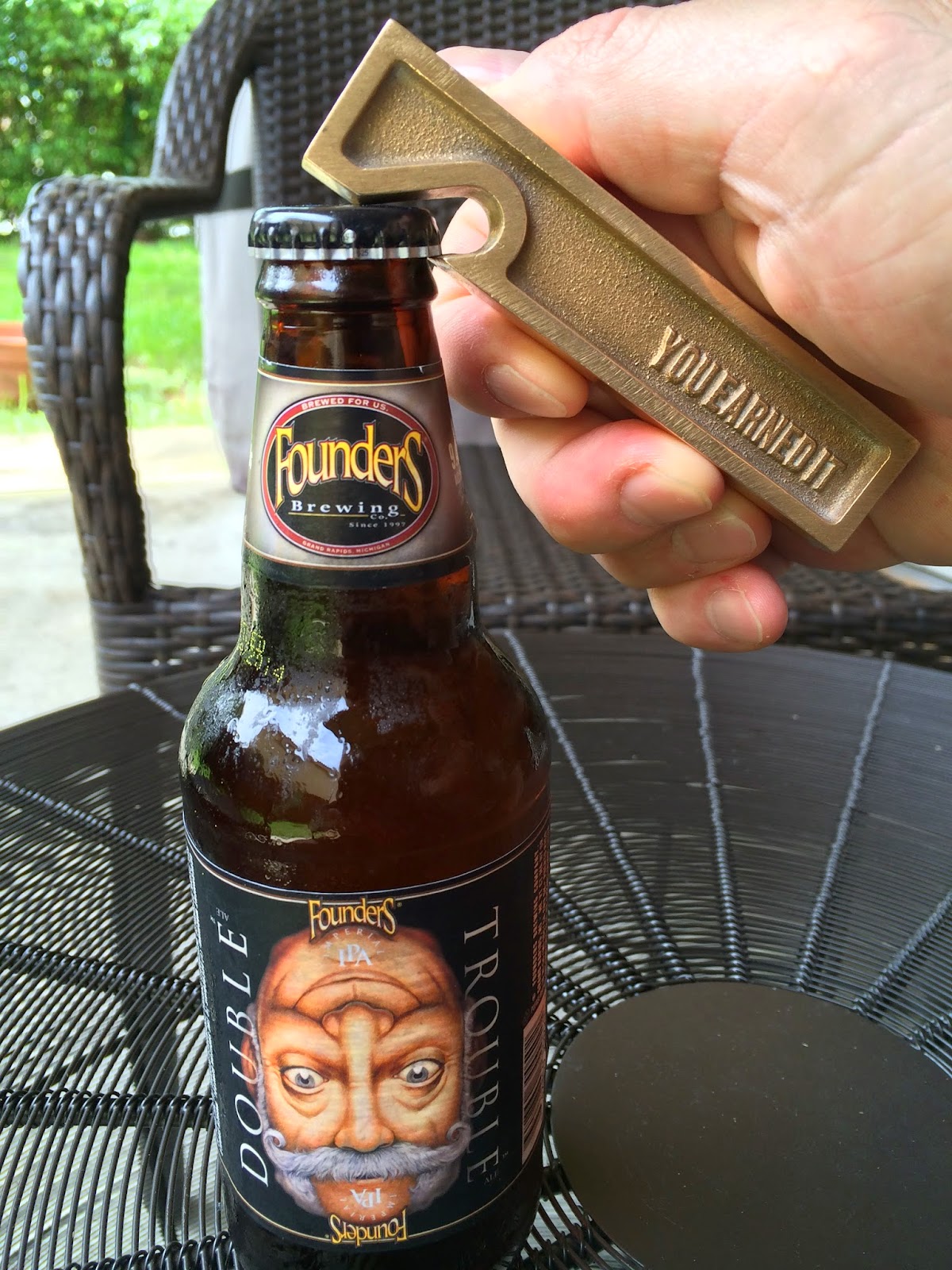