I went to this pretty cool event last night on the Roof of The Collection Building in Coral Gables! Love & Wine, A Rooftop Wine and Spirits, Gastronomic Affair. I'm going to post a lot of pictures around the internets, but since I'm a beer guy first, I decided to post a few pictures of the only beer to be found... Cervezas Alhambra! Update 11/24/2014: You'll love theses pictures and here's another slideshow!

They had their Reserva 1925, a lager from Spain with an unexpected 6.4% alcohol content. But seriously, after drinking shots of Johnnie Walker and sipping Zacapa Rum, this was a dream beer! Refreshing, crisp, simple but decent. Yeah, the green bottles were scary, but there was no skunk (like that shitty one from Holland).

One chick saw me with a bottle and asked me how the beer was compared to Corona. I almost crapped my pants at the opportunity to diss Corona and Heineken, which I gladly did AND provide a brief explanation why those beers suck so bad. It wasn't two minutes later that they left our conversation, so perhaps I was being a little too technical or annoying (happens). I chalk that up to the cigar vendor and the martini girls from Ketel One! 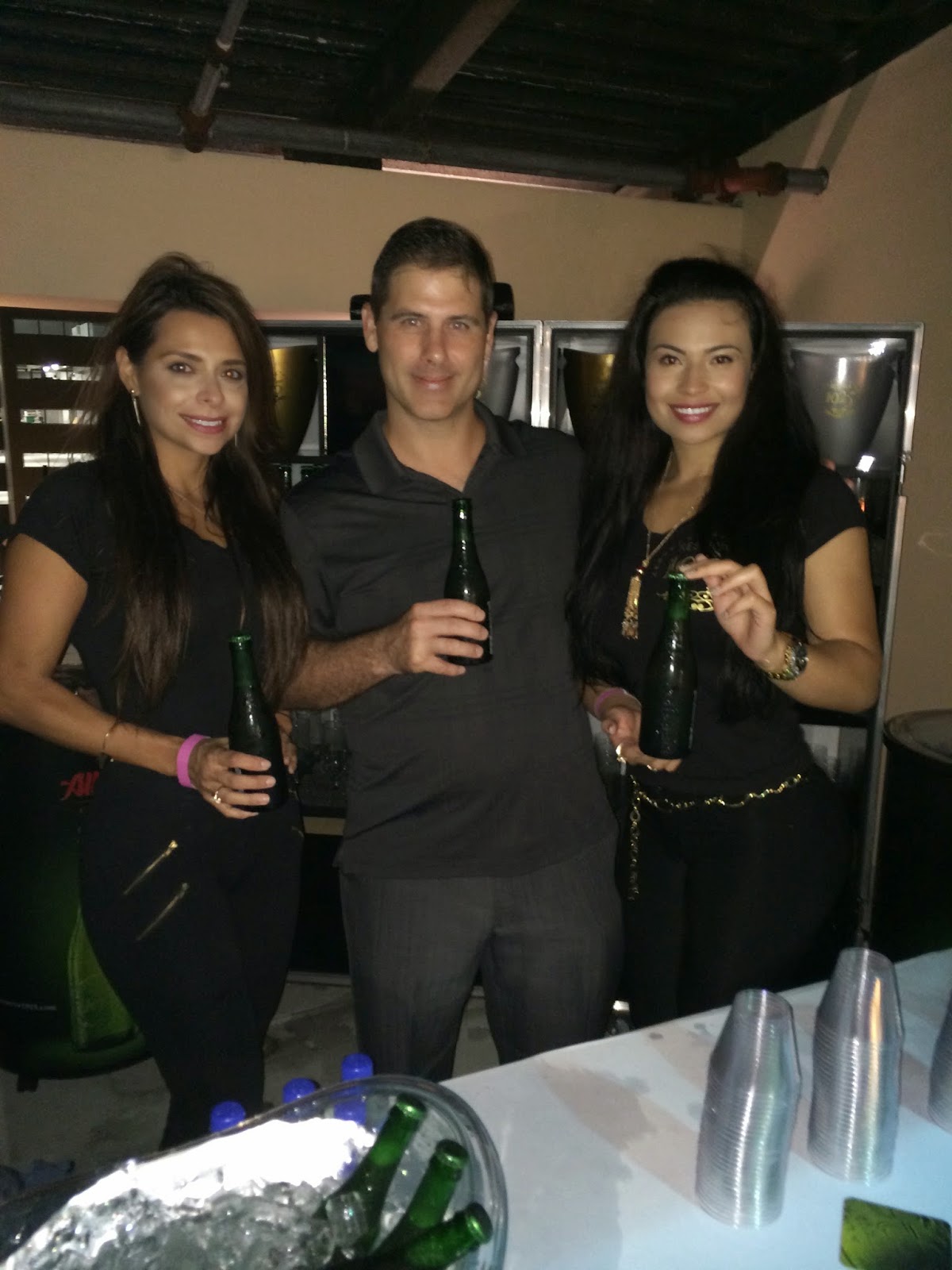