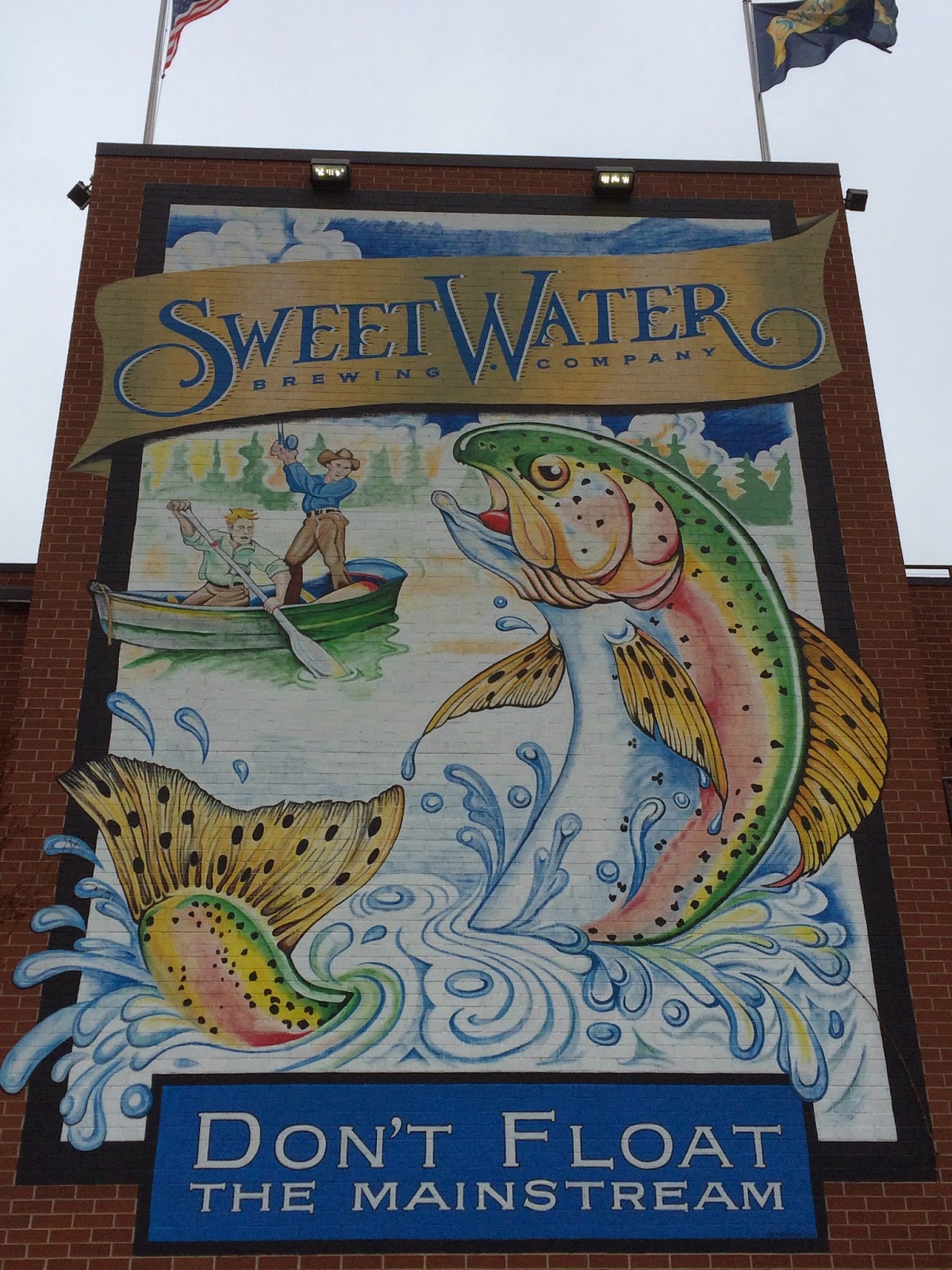 My family and I drove from Miami to Atlanta last week to see my new niece. Before we left, I connected with one of my friends who works with SweetWater Brewing, and she totally hooked us up with complimentary tour passes. On Sunday afternoon, four adults and three kids took the tour. The adults got to sample some of the beers too while the kids complained that they wanted to leave. And since my 4 month old niece tagged along, the subtitle to the post is "Baby's First Brewery Tour"!

It was a chilly afternoon, so almost everyone there skipped cornhole and watched the second half of the Falcons game instead. It was a fun atmosphere, especially with the Saints getting destroyed! We jumped right in on the first of consecutively run tours. Our tour guide was extremely peppy. She told us the history of the brewery and showed us around all the tanks. She told a few stories as well. My favorite was the one about drinking a gallon of beer a day for 80 years (or something like that), but the story describing their experimental Dank Tank was good too! 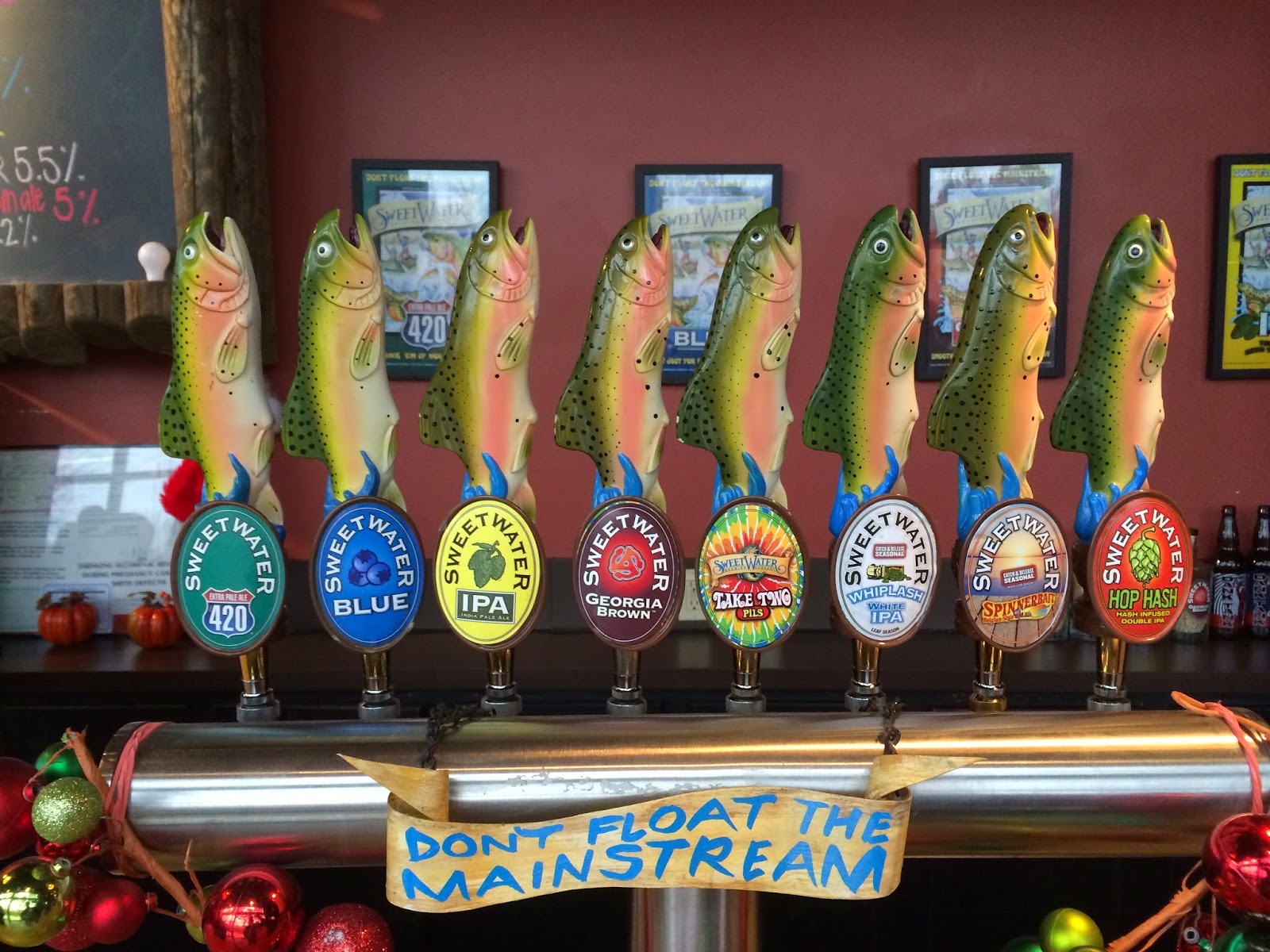 The tasting room had eight beers on tap for sampling. But I only had six tickets, and Hop Hash cost me two tickets. So here's a Pro Tip for you guys. When you do brewery tours, bring your nursing sister and lightweight wife with you! You'll get more samples and have a built-in designated driver!

The brewery was big. Outside giant grain silos. Inside 15 fermentation tanks that held 1000 barrels each. SweetWater also has a bottling line in the new part of the expanded brewery and a very new canning line, though we could only see that part of the brewery from behind some yellow tape. Apparently while the system is in production and moving, they don't like a bunch of drinkers there with all that glass!

My favorite beers were Hop Hash and 420, while the rest of the gang loved Blue and SpinnerBait Belgian-Style Red Ale. The staff was great, knowledgeable and we enjoyed our visit! Check it out when you're in town! 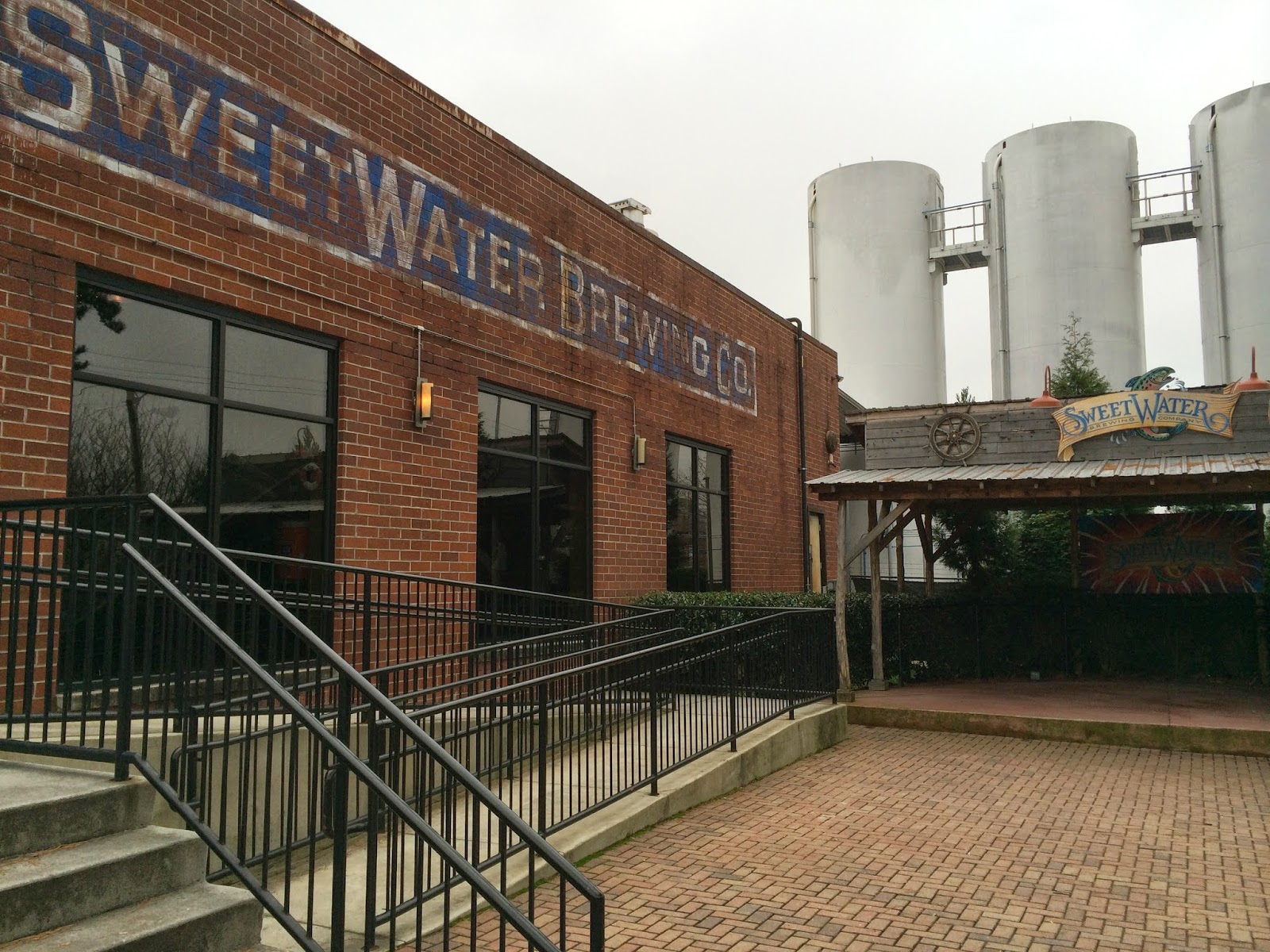 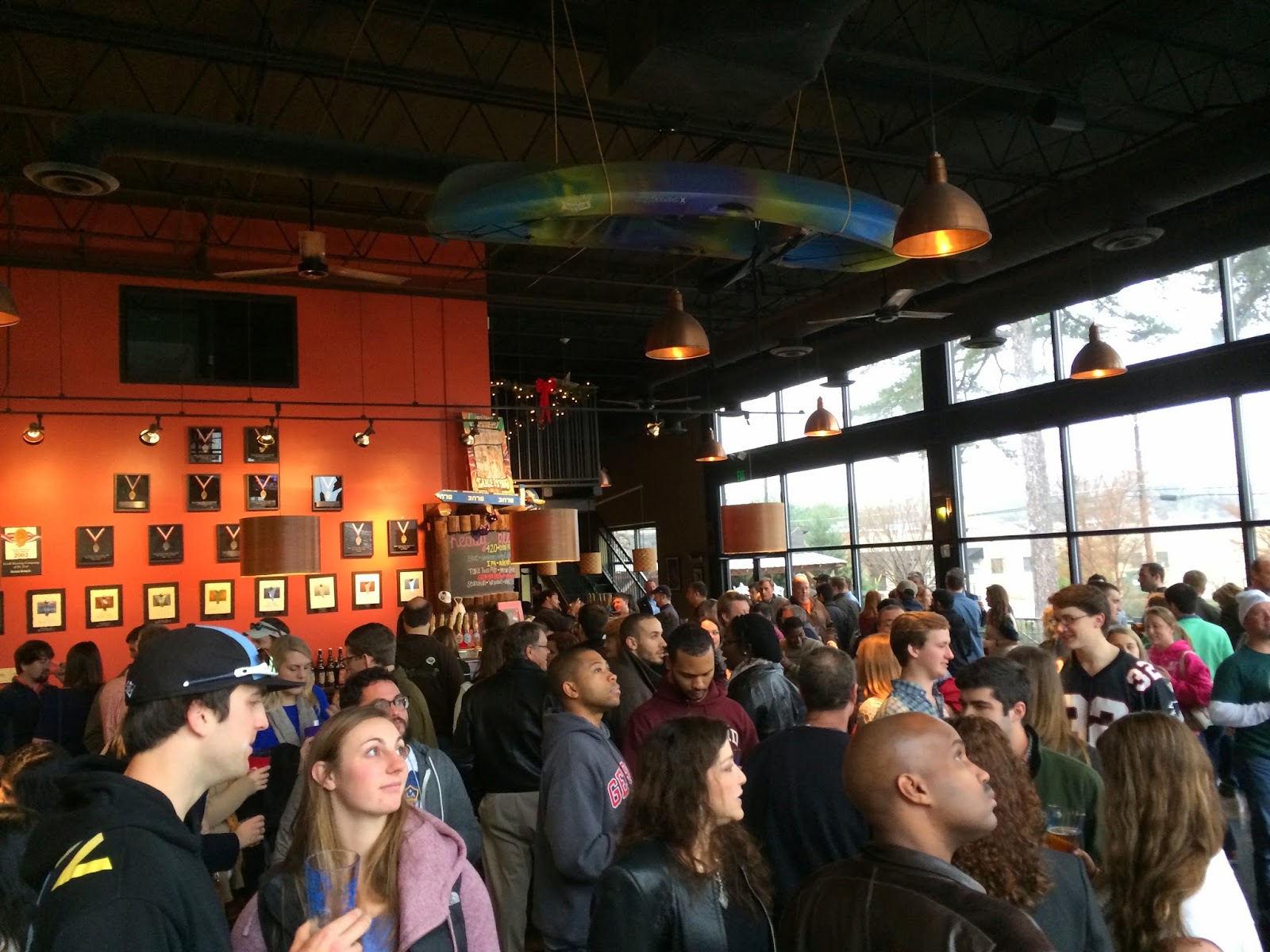 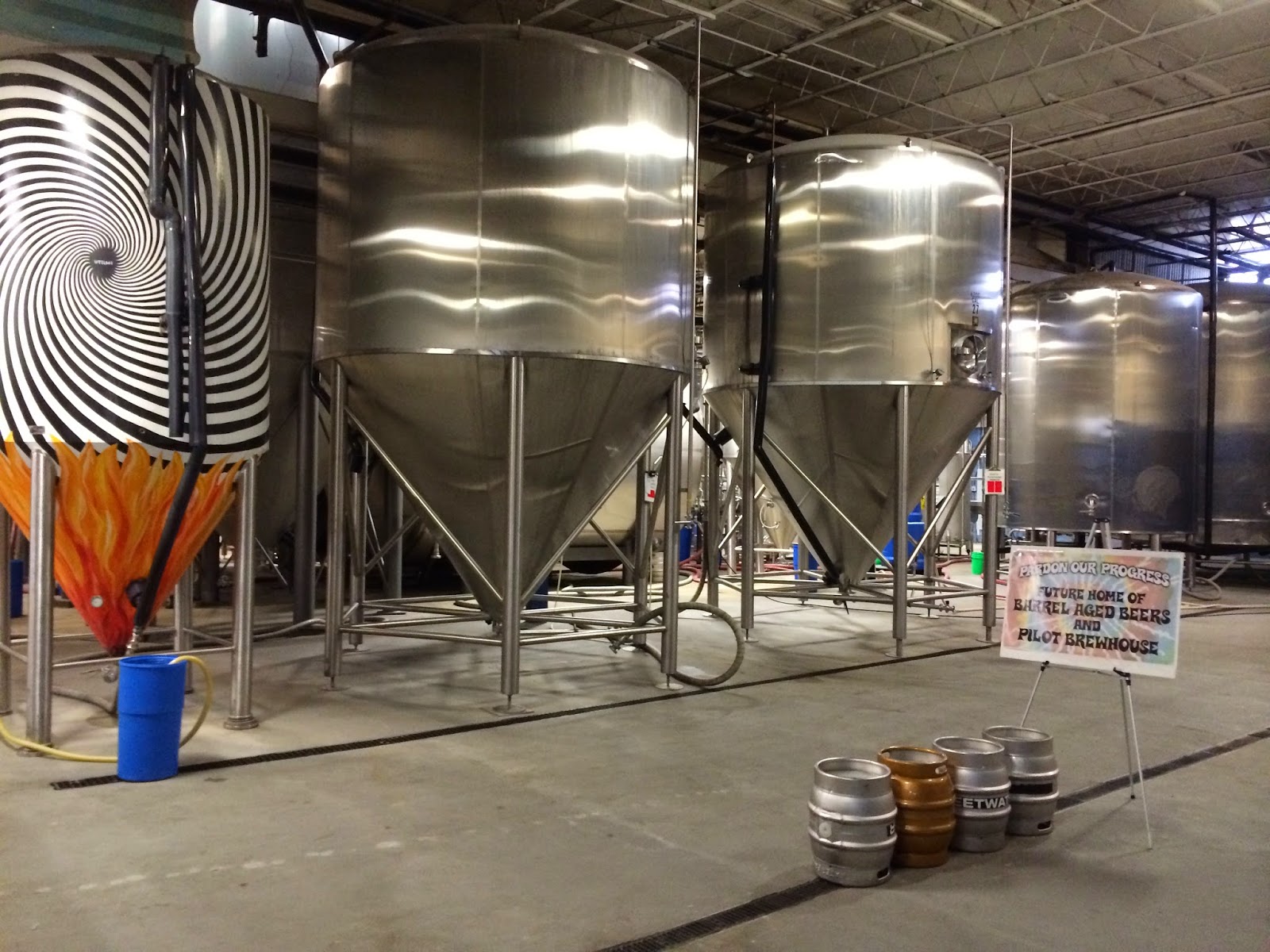 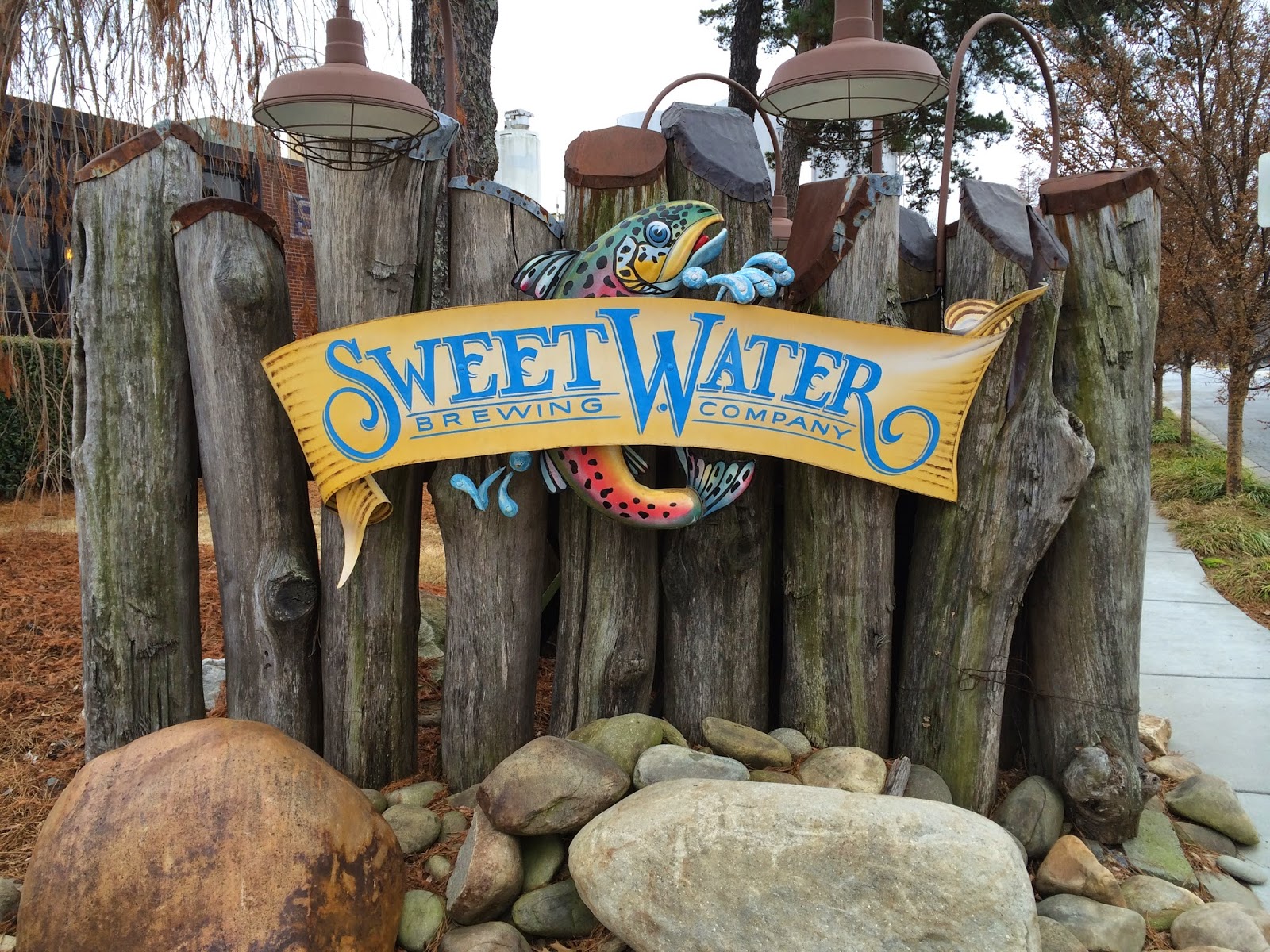 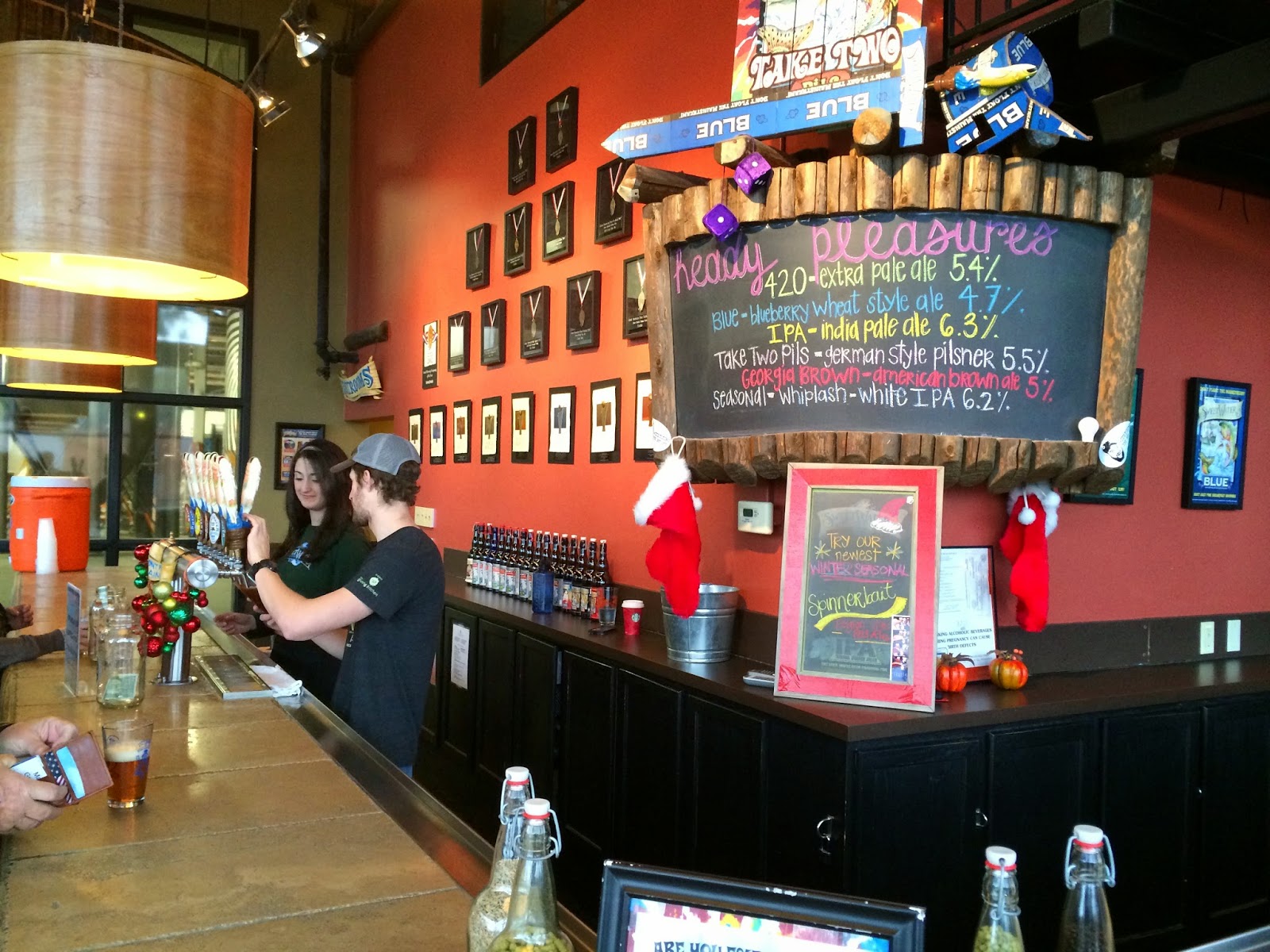 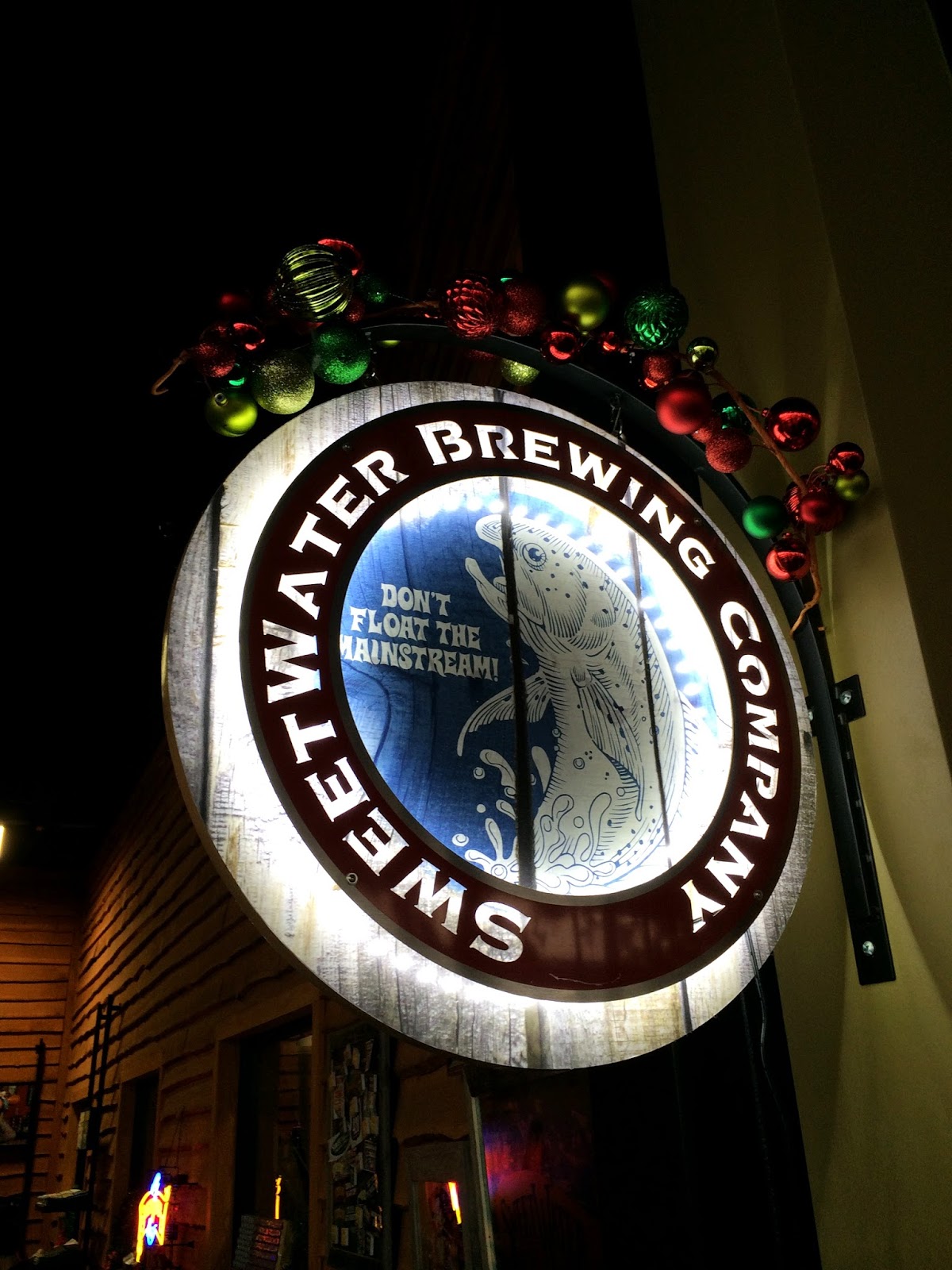 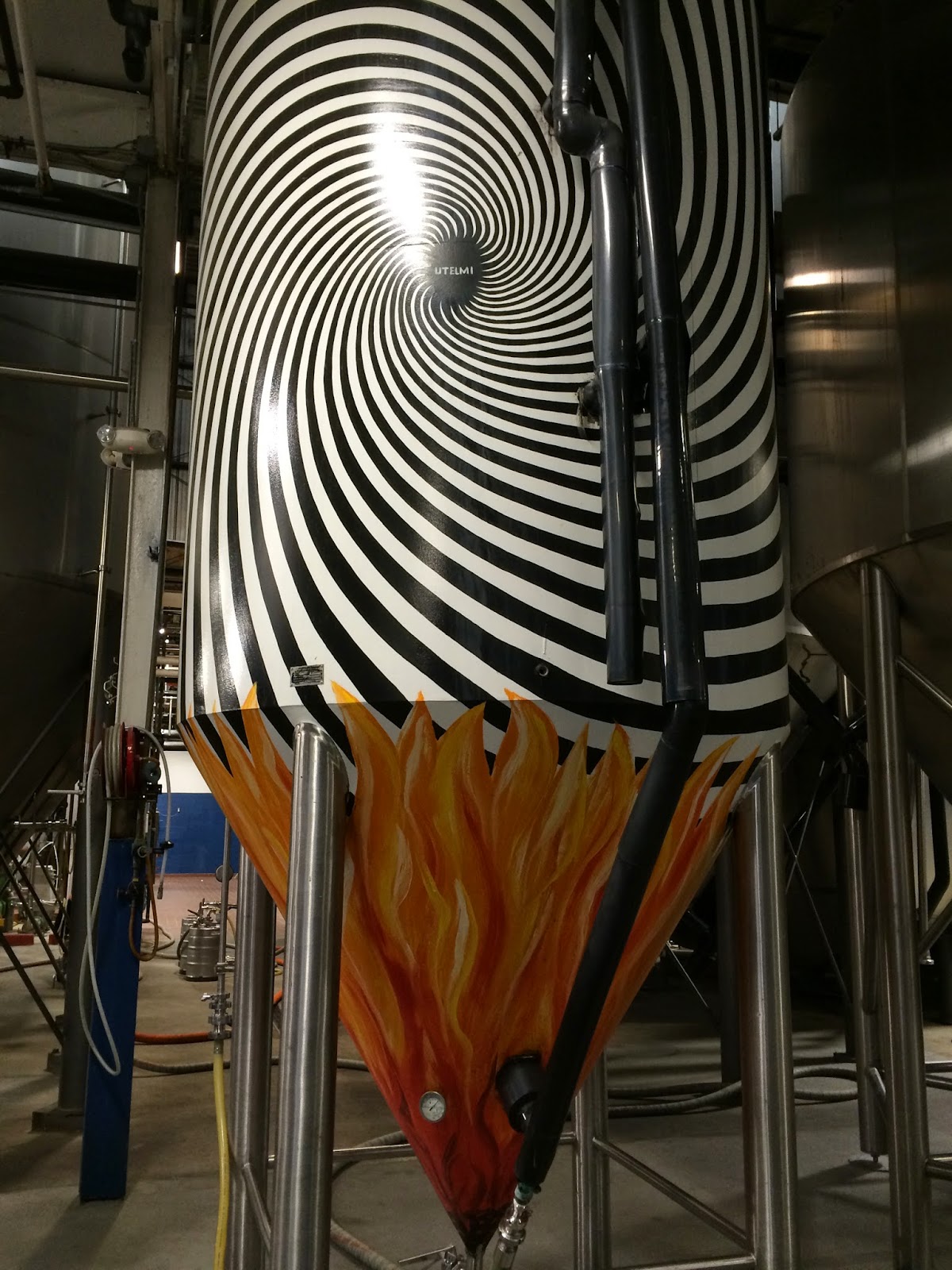 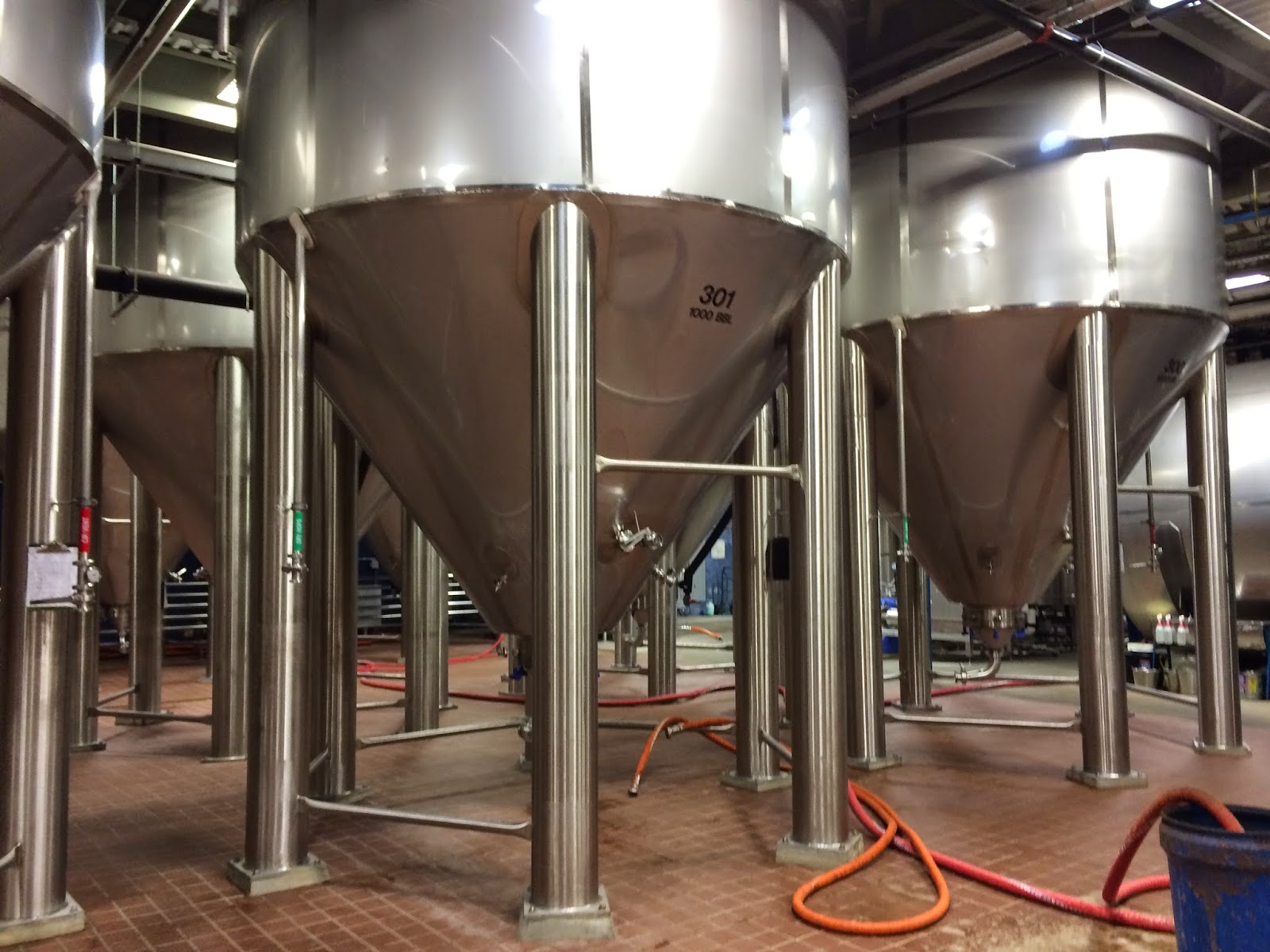 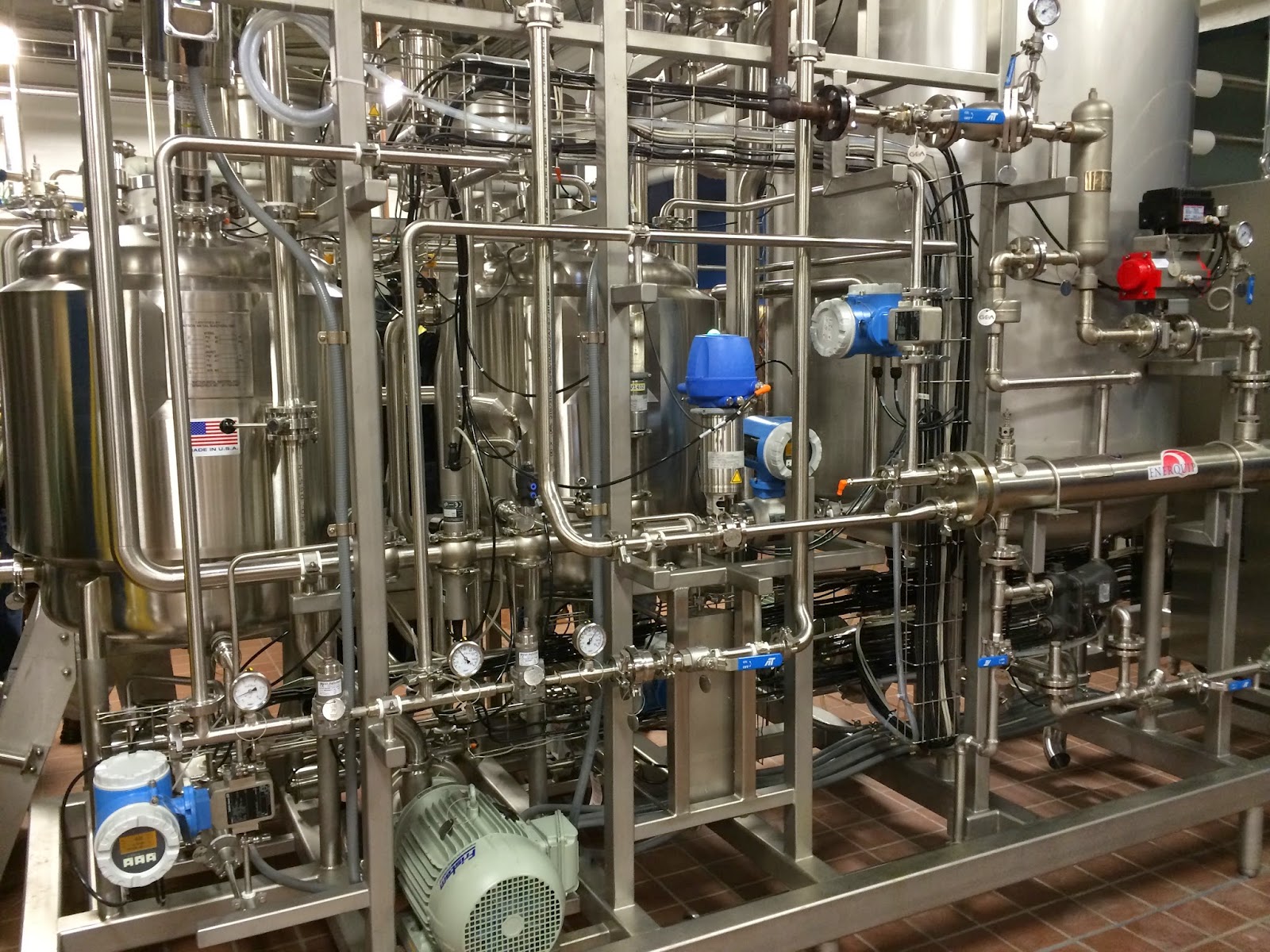 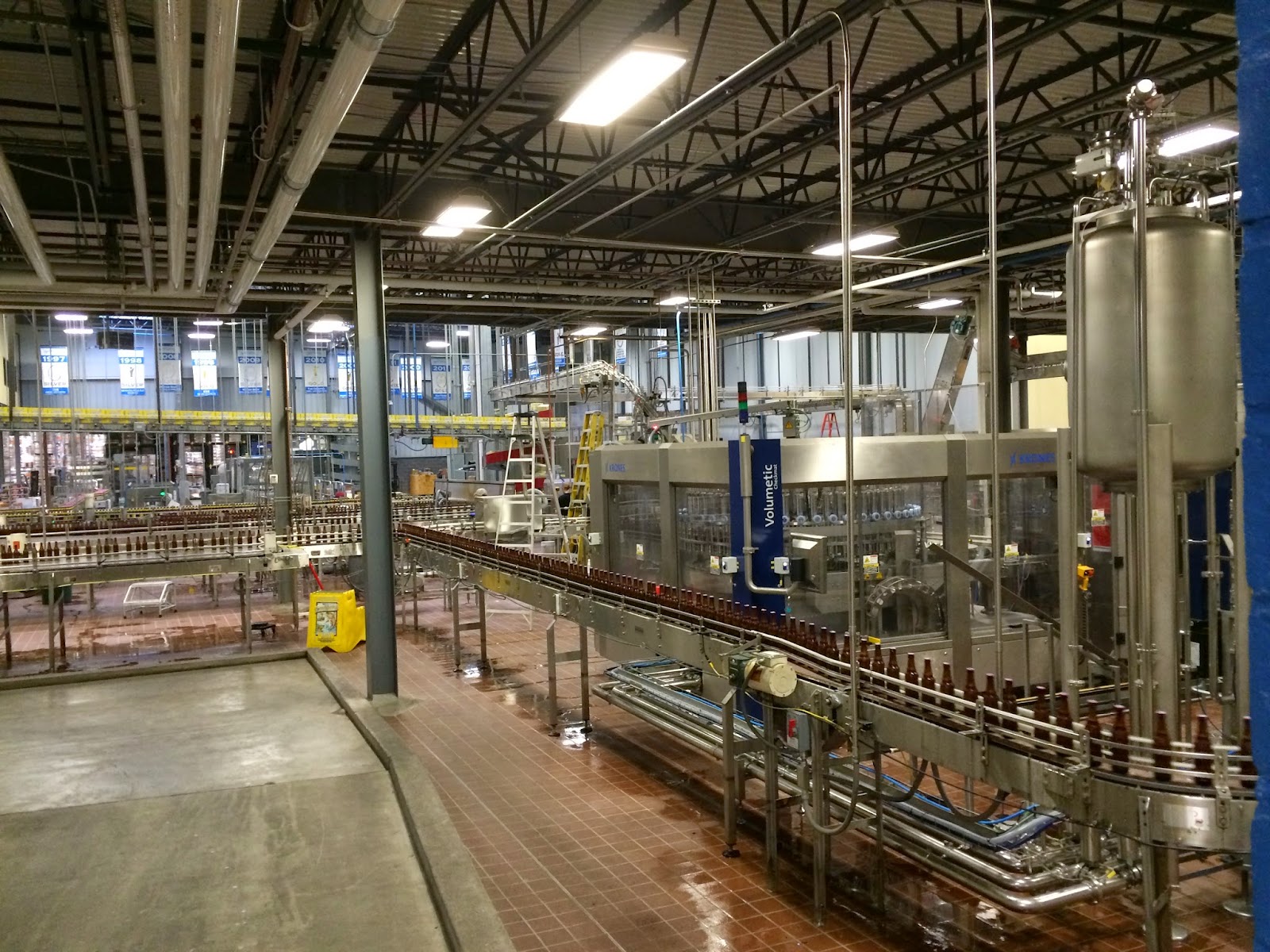 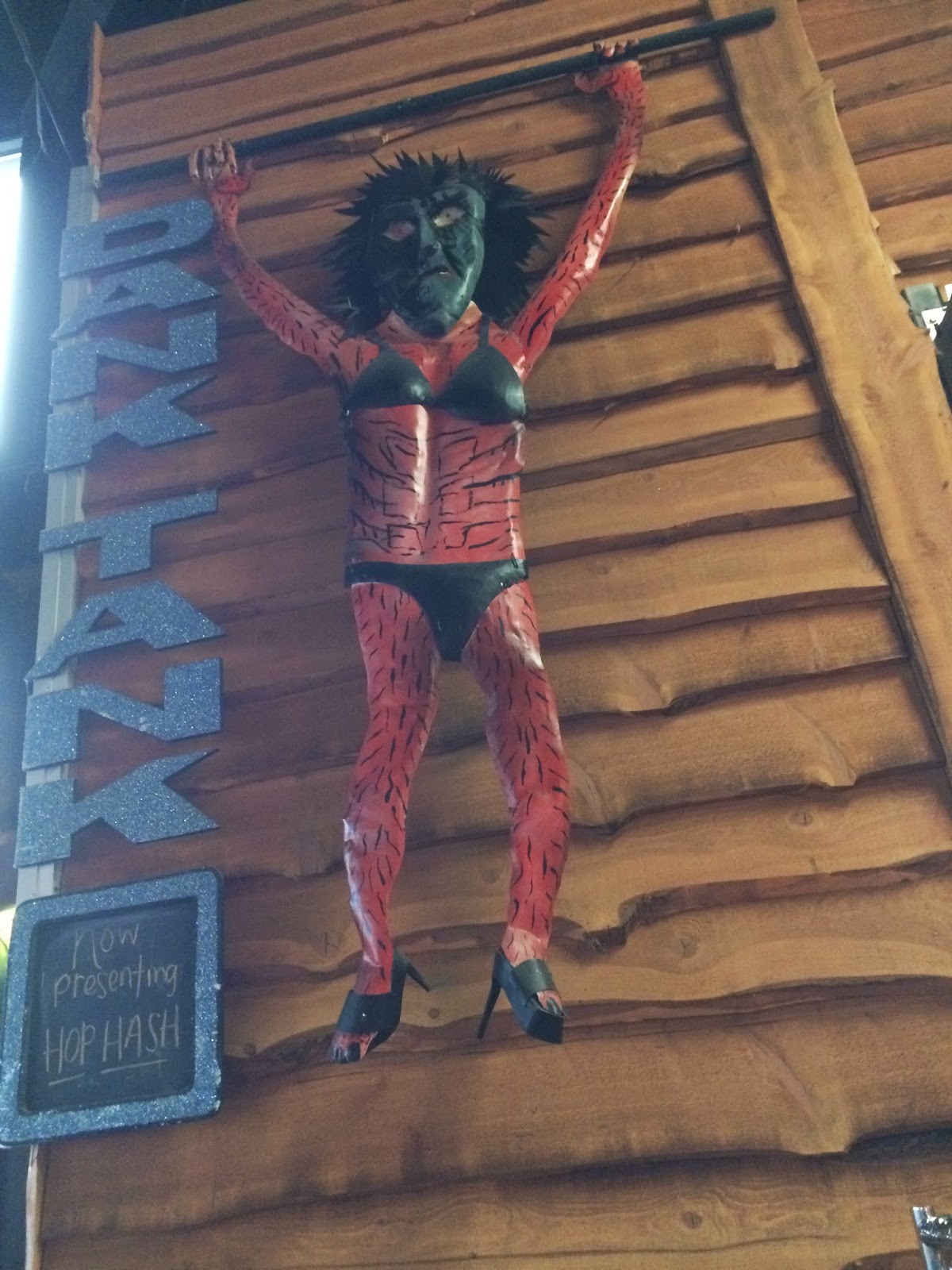