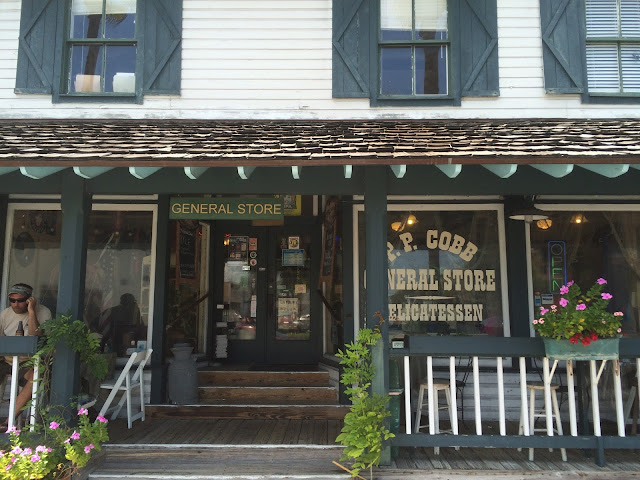 I mentioned that the Sailfish Brewing bartender and one of the Fort Pierce City Commissioners recommended visiting P.P. Cobb General Store during my recent visit to the brewery. They are well known for having over 500 beers to choose from, but this original general store in downtown Ft. Pierce, FL has much more to offer than just beer.

They have some old-timey candy options (not Little House era, but close, and they don't cost a penny either). They have some old school sodas, too. But P.P. Cobb's is also mostly known as a great place to go for soups, baked goods, and sandwiches to eat in or take with you. When we were there, one server was hustling his ass off in a tight space (because craft beer was taking up so much other room). My wife took a small soup to go and was delighted with it!

Anyway, fun, authentic, and I'm betting P.P. Cobb, the original Postmaster of Ft. Pierce, would have been delighted to have Sweetwater Neon Signs and Dogfish Head Plaques in his place!

Let me know if you get a chance to visit (and don't forget the brewery)! 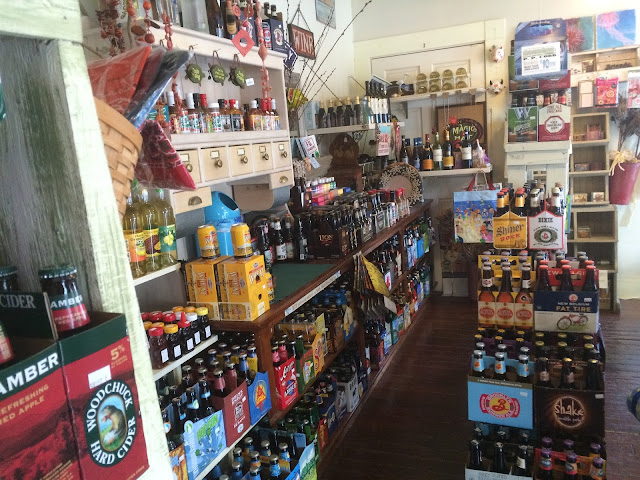 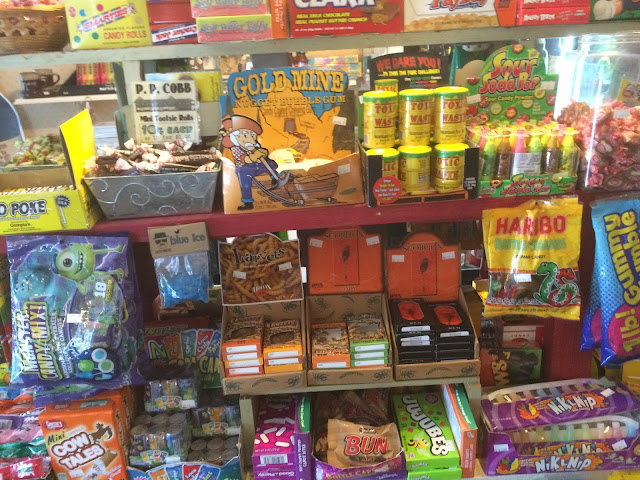 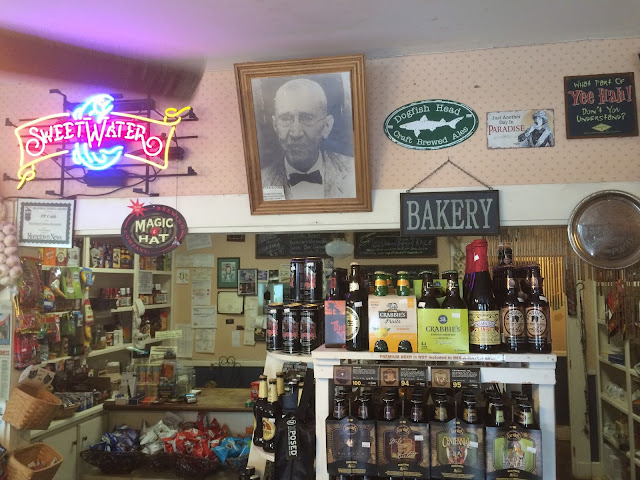 A general store located usually in a small or rural community that carries a wide variety of goods including groceries. Free stuff

I constantly emailed this site post page to all my friends, because if prefer to read it then my all friends will too.
get redirected here