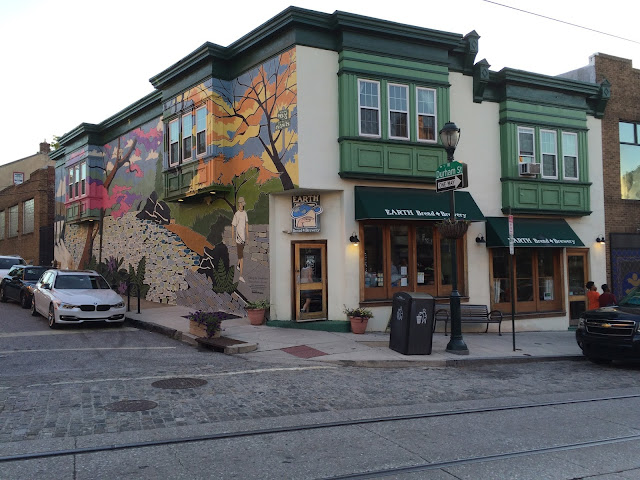 My wife and I left Forest & Main Brewery & Pub and headed to the Final Stop on #EpicPhillyBreweryTour: EARTH Bread + Brewery. The brewery has a great mural called Walking the Wissahickon, painted by Brian Ames on one exterior wall of the building and designed as part of the City of Philadelphia's MuralArtsProgram.

When we walked in, there wasn't a spot at the bar, so we took a seat at a table in the bar area and asked for a food and draft menu. We were handed two former children's books - the books' front and back covers now housed the menus. Pretty cool reuse of the books and definitely a fun conversation starter! There was a pretty big space for dining in addition to a fairly large bar area. Overall impression: Freakin' Crunchy, which didn't really surprise me one bit. 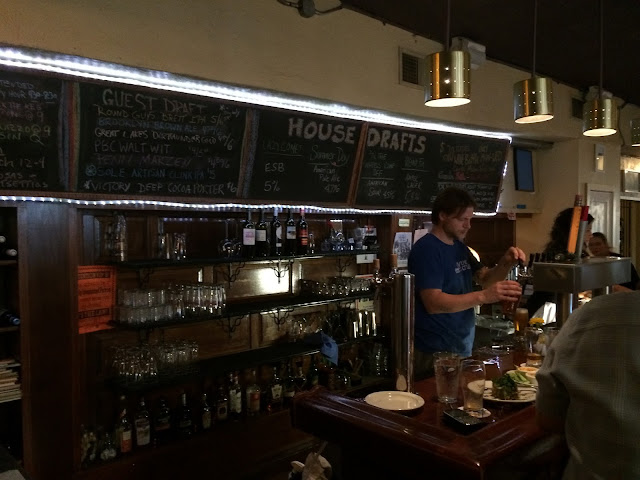 After we decided what we wanted, we waited. Then we asked a hostess for someone to come over. Then we waited. Then we gave up and went upstairs to check out that area. Similar in size, with another good-sized and fully seated bar in addition to more dining area.

There were actually no seats in the bar, so we were seated at a table in the dining area. When our waiter heard that we just wanted to drink a few beers and that there was no room over there, he took us back to the bar area and kicked the hostess out of the table where she was sitting, muttering "hostess gotta move her ass." He also asked the bartender to stop by our table. 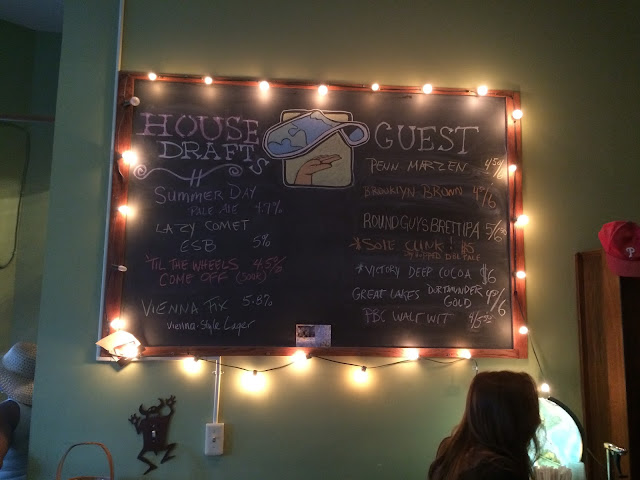 Then we waited. Finally, I flagged her down. She said they didn't do flights but would do free tastes. So she brought us one of each of their four draft beer samples, enough for both of us to try. Looked like a flight to me, perhaps just slightly short on the pour. I'm thinking they should probably make money if they are doing that anyway. We assured her we'd pick our favorites for a pint and asked that she keep an eye out for us to order.

Summer Day was very flavorful, juicy with good bitterness. Lazy Comet had a caramel and herbal flavor, good balance. Til The Wheels Come Off was not sour at all, just a little tart cherry and pear fruitiness. And Vienna Fix had a nice grainy sweetness, honey, flavorful. 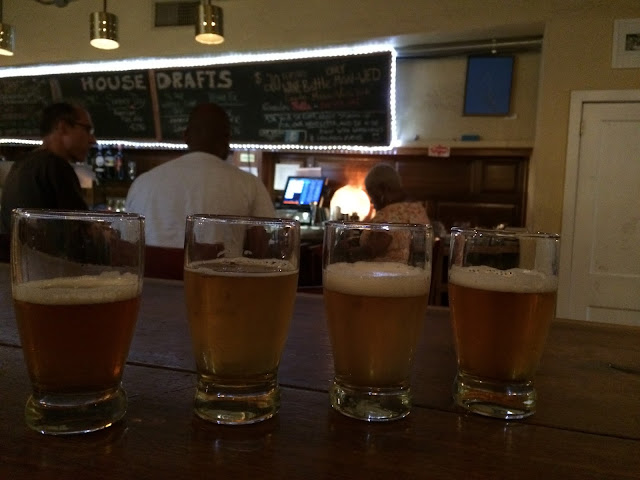 I decided on a 20 oz. of Summer Day while my wife opted for 13 oz. of Vienna Fix. Then we waited. And waited. And waited. I dropped a $5 tip on the table and we left Dodge! Worst service of any of the 10 breweries we visited those two days. Beers were good enough, prices similar to everywhere else, cool fun space and decor. Even the atmosphere seemed pretty good, except that we were apparently ghosts in the room.

The End of #EpicPhillyBreweryTour! (Go Back to the Beginning.) Let me know what you think and if you decide to try this or a similar adventure, be sure to carefully plan on what you'll be eating and drinking and do it responsibly. Then tell me all about it! 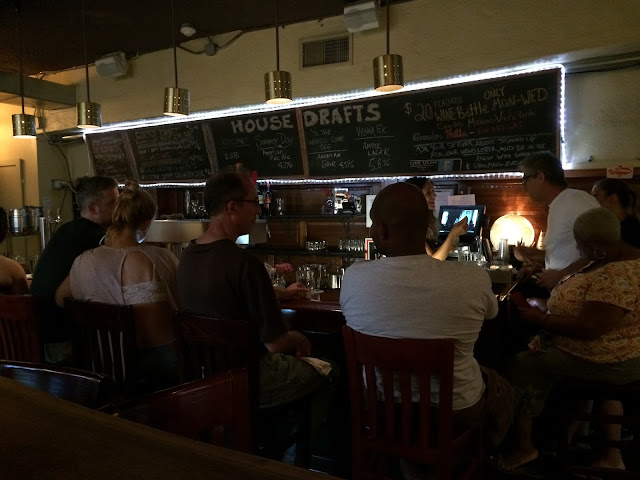 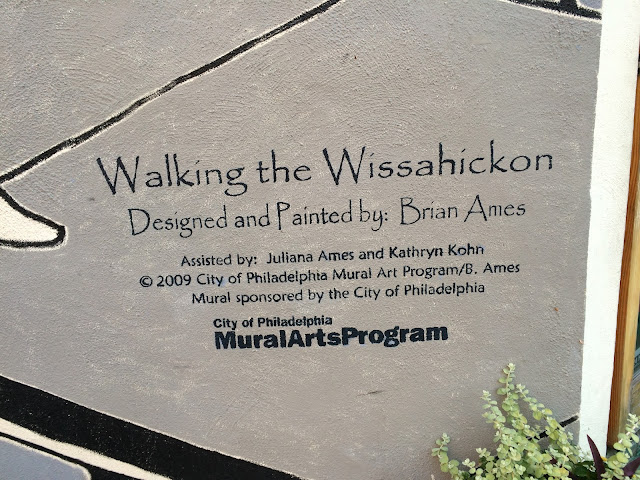 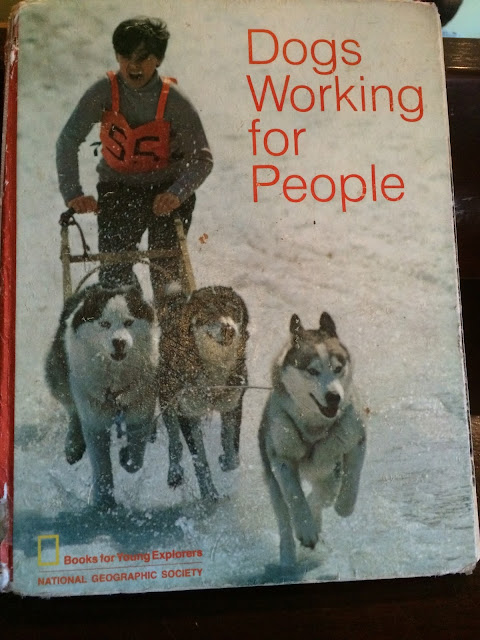