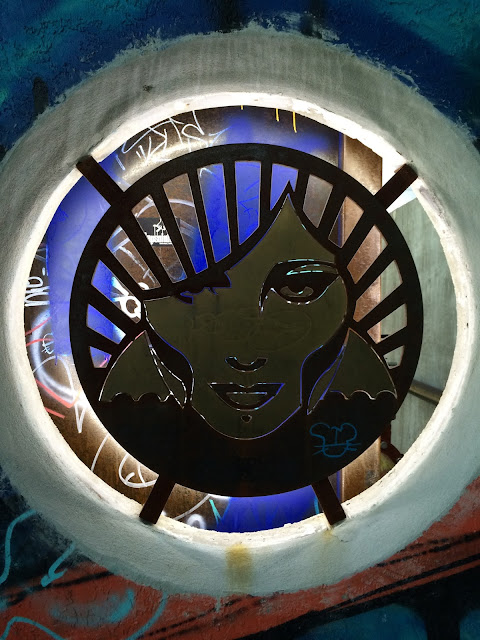 I was recently asked if I'd like to check out the eBev 2015 beverage marketing conference being held here at the Hilton Miami Downtown. After browsing through the agenda, I noticed that three craft beer marketing managers would be participating in a discussion titled "Digital Marketing from the Craft Perspective." Amanda King from Odell Brewing, Julia Falk from Harpoon Brewery and Julie Weeks from Boulevard Brewing were all going to give their insights to the audience.

That's when I noticed that the kick-off party for the conference was being held at Concrete Beach Brewery in Wynwood. I hadn't been to the brewery yet so figured it was the perfect time to get a look and meet the some craft beer stars all at the same time. Along the way, I asked on Twitter who else would be there. Kathleen Barnes, Marketing Manager for Alchemy & Science (which owns the Concrete Beach Brewery), confirmed she would also be there.


When I arrived, the brewery was empty, just a few people preparing for the arrival of a few busloads of people from the conference. I had on my Concrete Beach t-shirt so I was recognizable, so much so that Kathleen walked up and introduced herself. She also introduced me to Head Brewer Chris McGrath. We talked a little about the brewery and its history and recent opening.

Let me first say that the brewery is beautiful. What they call the Social Hall includes a great central bar with plenty of space both inside and out to relax and drink a few beers. You also have a view through some large windows into the brewing area. There are lots of little details everywhere that make the space stand out. Fantastic staff as well, knowledgeable, friendly, helpful. 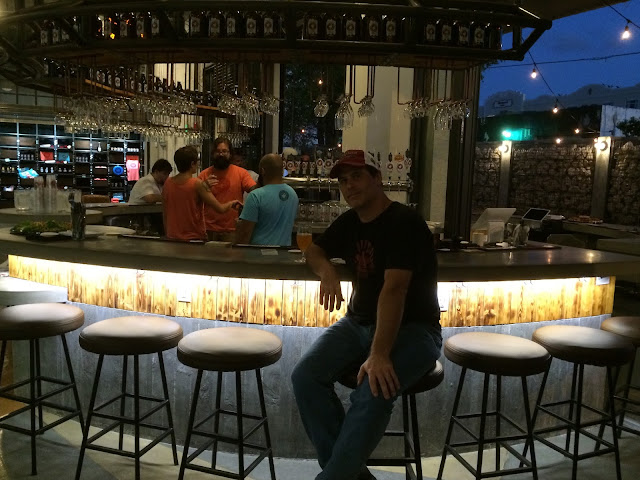 I tried a few of the beers you can only drink at the brewery starting with Mas Hops Double IPA. Also on the agenda were Mojito Cream Ale, a beer that won the "what brews you" contest held by the brewery. Tropic of Passion American Wheat, Floridafest Coconut Marzen, Walls South American Red, Sessions IPA and Cerveza De Yesse American Barleywine. I must say my favorites were the Sessions IPA, DIPA and the dangerous (12% ABV) Barleywine, though all were enjoyable. Oh and that Mojito Cream Ale was money!

When the crowd arrived, I jumped in on the first brewery tour with Social Hall boss Jesse Morris. Let me tell you this is one passionate dude! He gave an entertaining presentation of the brewing process including a smelling and tasting lesson with flagship beer Stiltsville Pilsner at the end. We learned about the history of the brewery, founded by Alan Newman of Magic Hat fame. We learned about lagering tanks and that Concrete Beach is one of only three breweries in Florida to use them. We saw their new canning line and learned that the bottles that we may see in retail are all brewed by their brewers in an offsite location in Cincinnati. Very educational in addition to the fun. 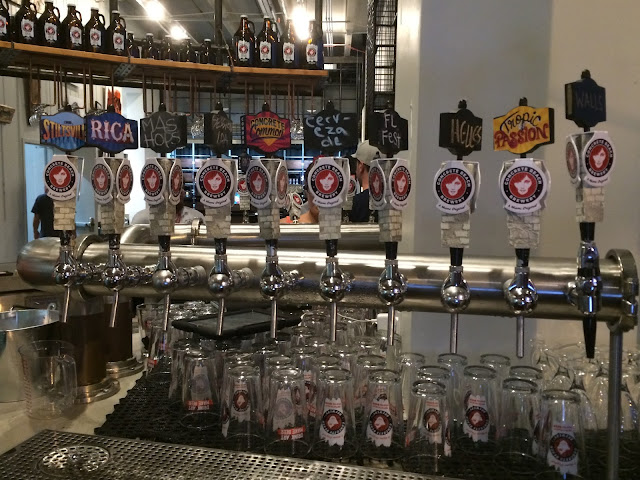 After the tour and another beer, I began to identify the people I went to meet. Thank God they were wearing name tags and that I had shown my wife their pictures on the internet before arriving. Otherwise, the introductions may have never happened. I first bumped into Julia Falk, and before the night was over got to chat about beer with two Amandas from Odell's marketing department (Amanda King and Amanda Becklin), Josh Smith from Bell's Brewery, and of course Kat from Concrete Beach.

Unfortunately, I was unable to attend their marketing presentation at the actual conference, so it was very cool that I was able to meet each at the opening event. The only one I didn't get to meet was Julie Weeks from Boulevard. Apparently if your home baseball team wins the World Series, you have to work on marketing a new beer in celebration, or so I was told! Next time, Julie.

Concrete Beach is a must stop when visiting Wynwood and Miami! Thank you for your hospitality! 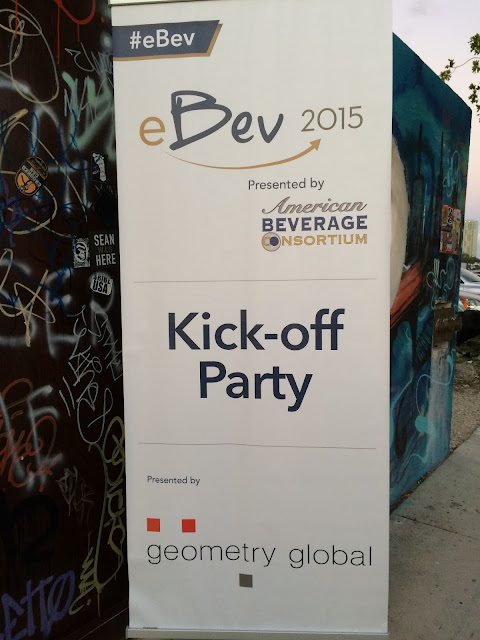 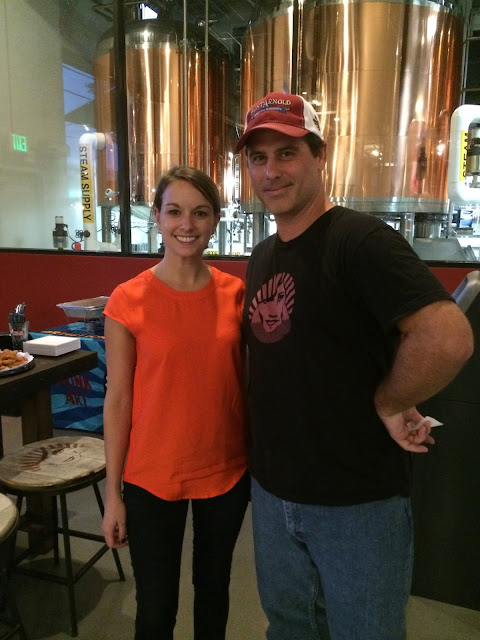 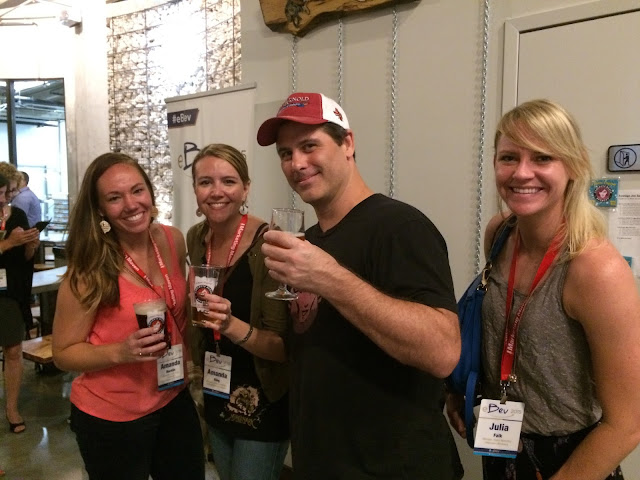 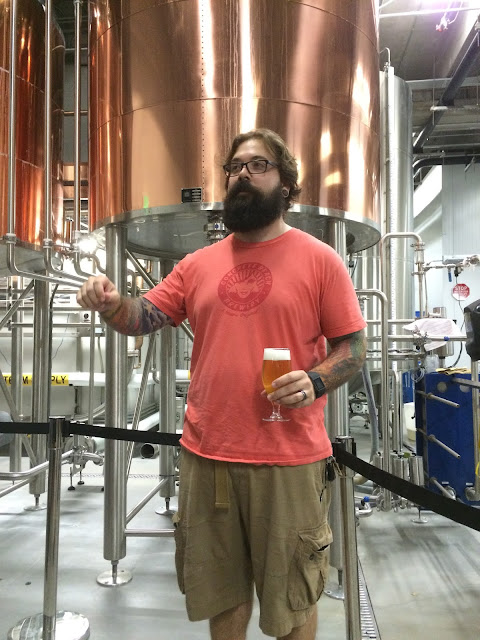 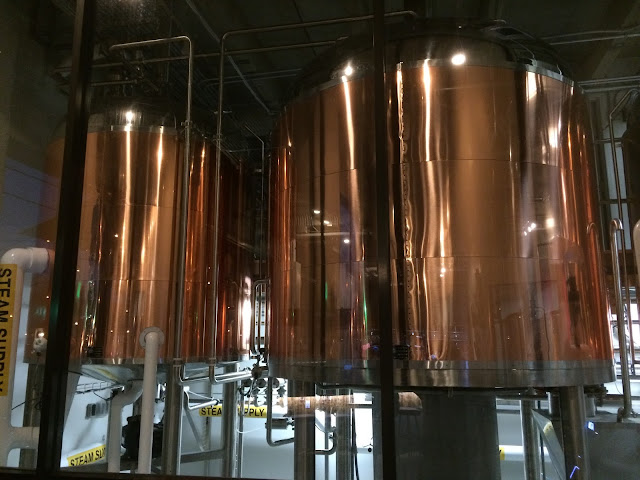 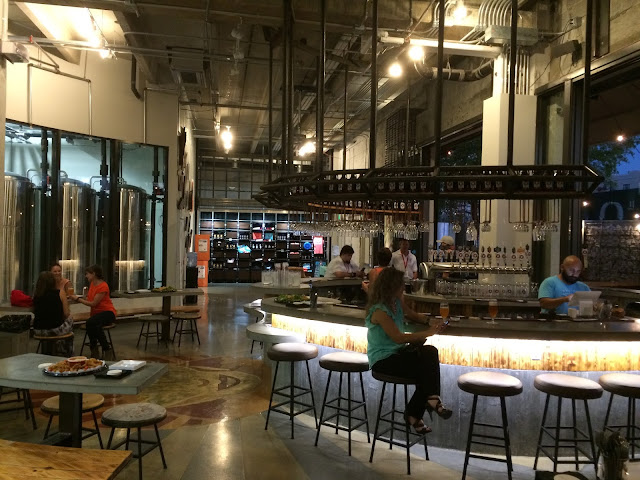 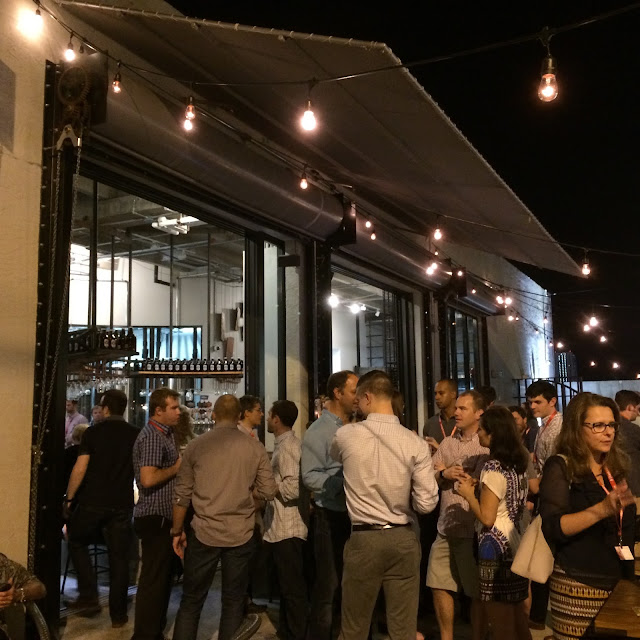 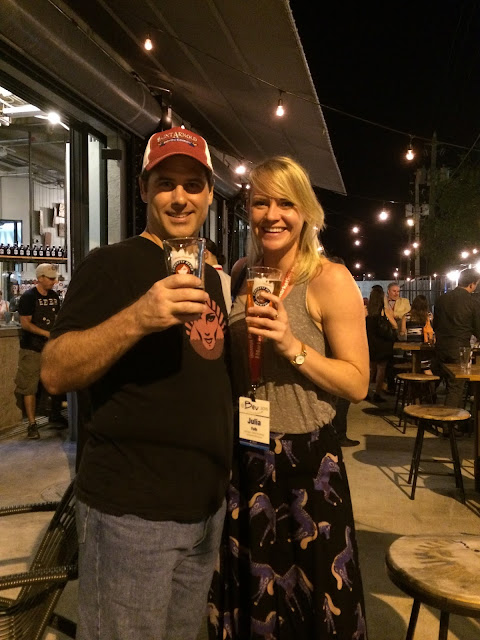 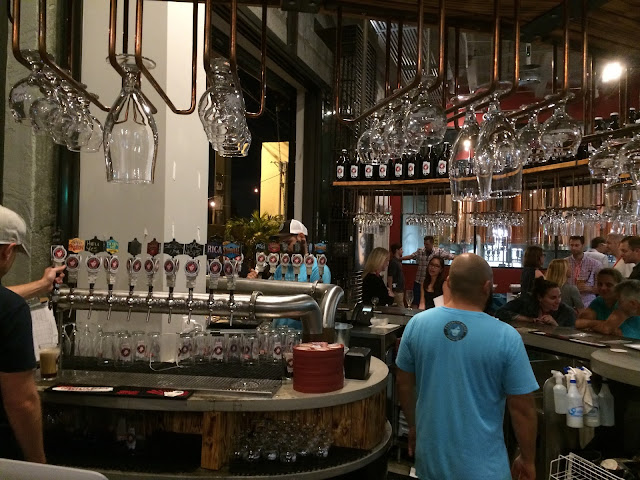 While this place gets a little crowded and you might have to push through occasionally, it's hard not to mention that a definite plus in these event venues is that you'll rarely have to wait on line in their large bathrooms.