A Visit to MIA Brewing 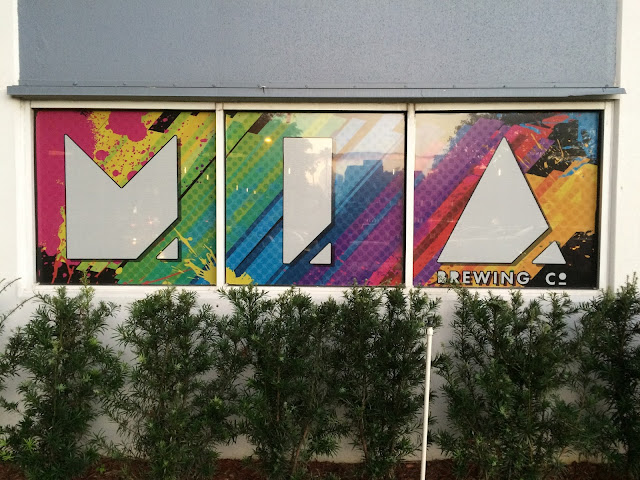 After taking part in a focus group about craft beer in Doral a few days ago, I decided to check out MIA Brewing, just a few short blocks away. It took me roughly 30 minutes to navigate the shit-show traffic that is Miami, but arrived before a mental breakdown.

The wall behind the bar showed off an extensive chalk board of draft options, with MIA Brewing's beers on the left and guest beers to the right. We stuck with MIA's beers since I hadn't tried any of them before. I must say that the beer names were all very creative and perfect for Miami! My wife and I ordered a flight and some spicy nachos to snack on. 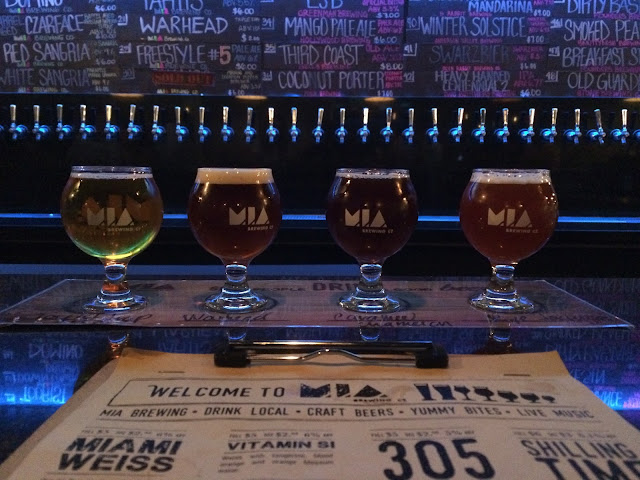 I probably should have known that there were at least two flights in our future when we got there and reversed the way we tried them. But whatever! From Flight One, my favorite was the Rye Tortugas Red IPA with Warhead Triple IPA Runner-Up. That Rye Tortugas was a hoppy, spicy, fruity IPA with tons of flavor! 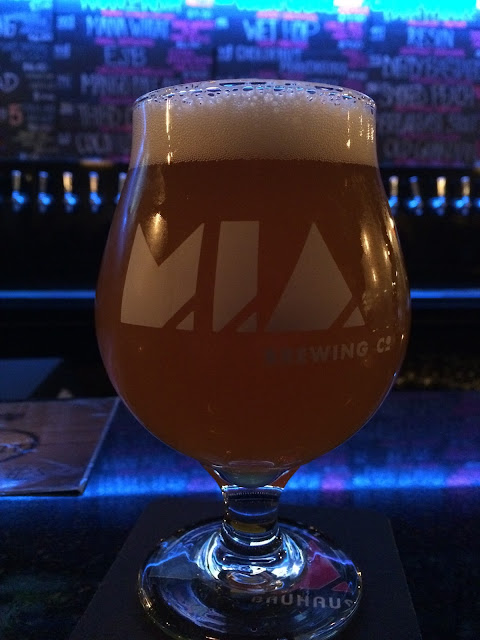 From Flight Two, Freestyle #5 Pale Ale was awesome, very hop forward, fruity, just delicious. I ordered two pints after our samplers. I also liked the Vitamin Si with tons of orange flavor and a wheaty zing. One thing I didn't like was that I thought "White Sangria" was just another cool name for a MIA beer. Nope, it was Sangria! I didn't enjoy or drink that.

Tuesday was trivia night - I didn't play along but seriously, no one could answer those Star Wars questions! As I was tweeting some pictures and comments, an online acquaintance of mine mentioned that one of his friends left Chicago to brew beer at MIA. So I asked if "Mike D" was available. I heard "Crazy Ukranian" and "Great to work with" from the staff and a home brewer seated next to me. But Mike D was not in the house! So that was another twist to the evening.

Nice space. Nice people. Good beers with lots of their own and rotating guest selections. Jesus, get out of that traffic at 5:30 after work and stop by MIA for a brew! Responsibly, of course! 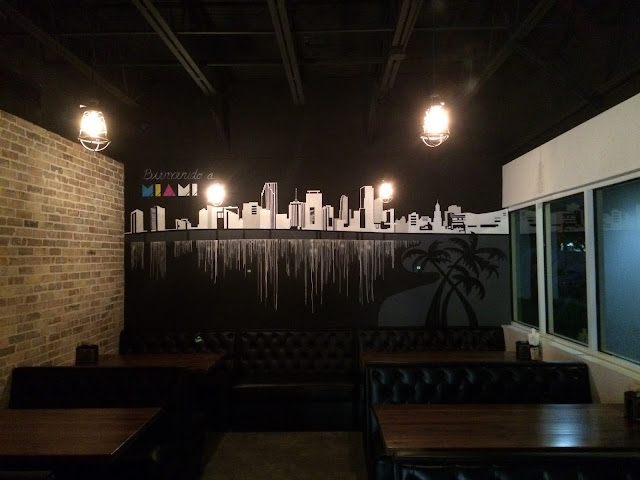 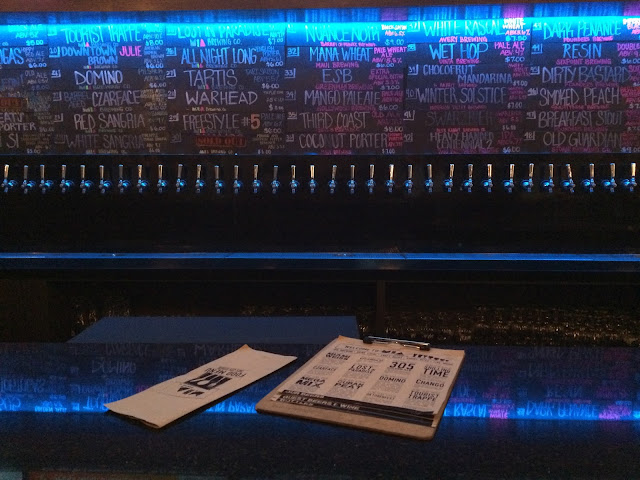 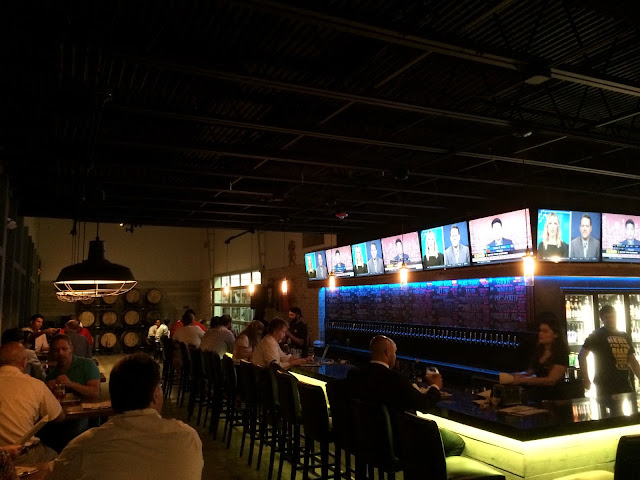 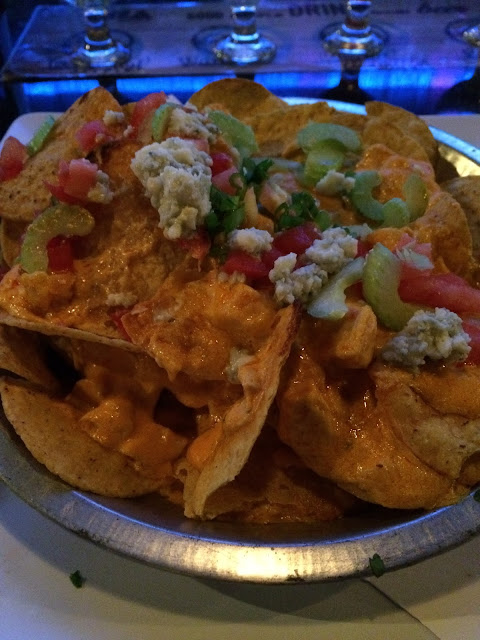 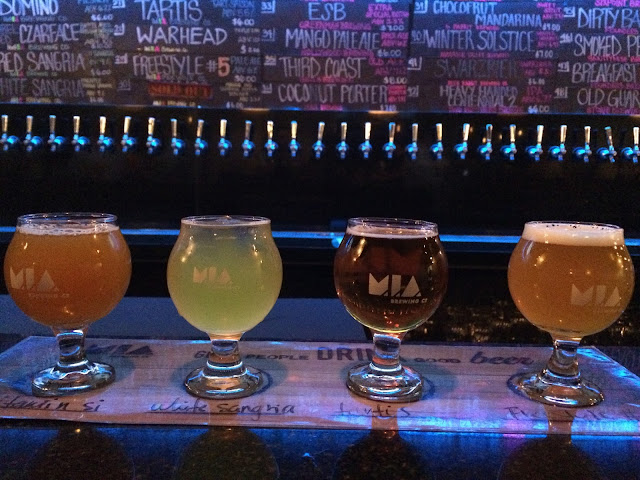 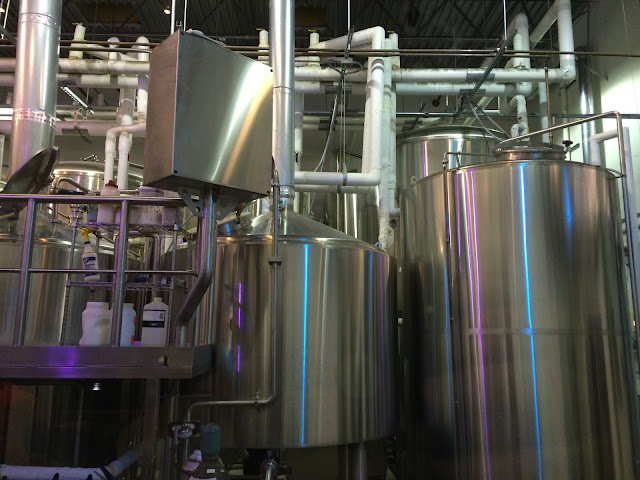 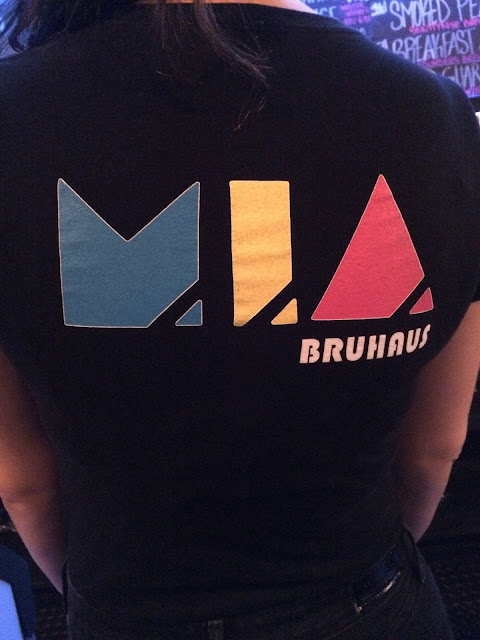