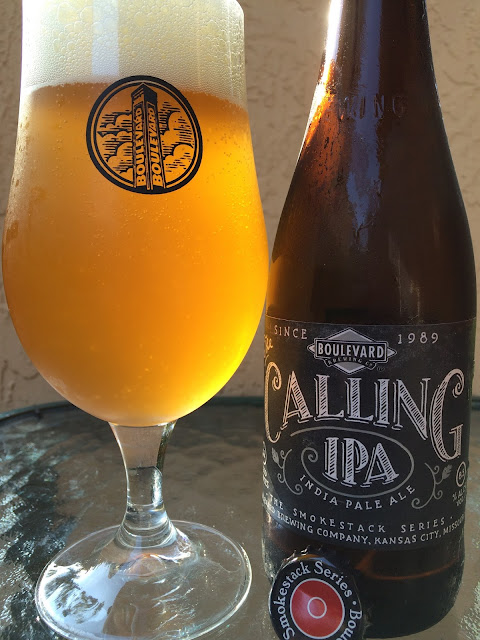 A month or so ago, my wife and I went to a beer pairing dinner featuring the beers of Duvel (including Boulevard and Ommegang) paired with the food of Chef Rafael Velasquez. The event took place in Wynwood in an outdoor event space during Art Basel. Let's just say the art people were out and things were hectic, especially after a lot had been cancelled or postponed from days earlier with brutal amounts of rain.

The Duvel part of the night was awesome! We were greeted with a beer by Duvel's Florida Brewery Rep John Oteri. John also did a great job presenting the beers and brewery throughout the evening. And while there was some good food to go with the awesome beer, I decided to pass on writing a recap about it (I actually did write it but felt was unfairly asshole-ish, so didn't bother publishing.) Between the super-late start, pop-up restaurant conditions (no kitchen, difficult communications, wind and weather), late attendee arrivals, things could have gone better. 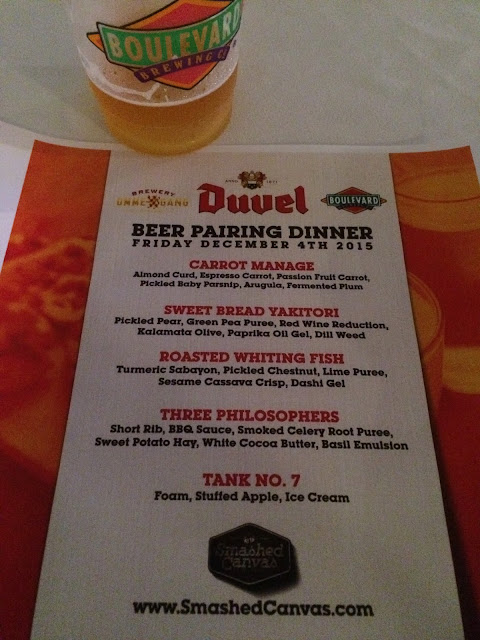 So I decided instead to write a review of an awesome beer I had that evening, include a few pictures from that night too, and combine the two experiences. And John was right that night! Boulevard Brewing's The Calling Imperial IPA is MONEY!

I found the perfect reason to grab a 4-pack of The Calling a few days ago. Friends of my wife were stopping by for dinner, visiting from Colombia, and we decided on an impromptu beer tasting too. Funny, the last time I saw this couple, we were being run off a desolate dark road in Colombia by a jeep full of soldiers with more automatic weapons than teeth! Fun memories! 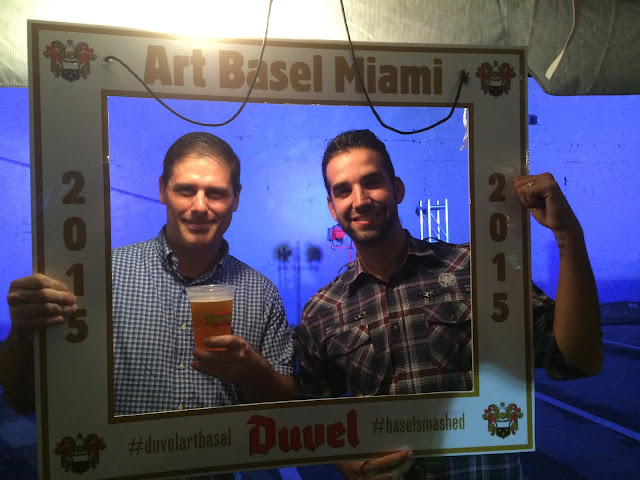 Out of 5 superb beers, including The Calling, Ommegang Witte, Founders Breakfast Stout, Sierra Nevada Beer Camp Tropical IPA and Cigar City Invasion Pale Ale, The Calling was the favorite of 3/4 of the adults, while Witte won 1/4 of the first place votes. All were enjoyed though! (And I was also able to pawn that extra six pack of Nitro IPA off on them on the way out the door!)

Before that tasting, I hid one bottle of The Calling for the aforementioned review, which took place a little while ago. The label has a nice design, the beer name in blocked and shaded lettering, each looking like a mini sketch. Best By 04/09/16 A story on the back label sets your expectations, 8.5% alcohol. A member of Boulevard's Smokestack Series. 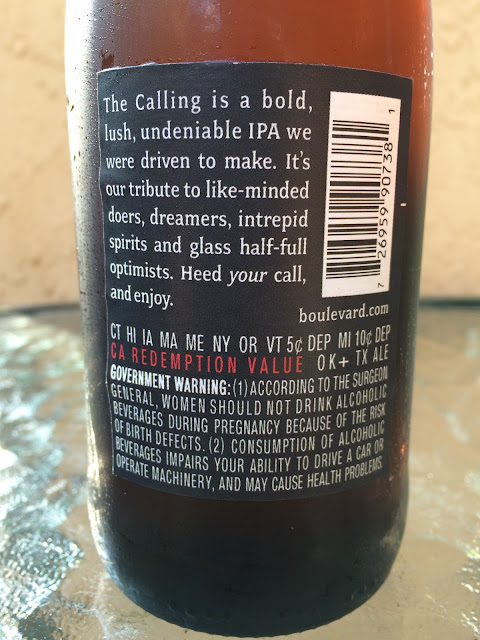 So I poured the bottle into my Smokestack Series glass! Fantastic aroma, very juicy and full of peaches and tropic fruit scents. Flavors follow. Awesome peaches and tangerines and pineapples, nicely sweet.

A lightly spicy pop with a hint of alcohol knocks that sweetness down along with some pine bitterness. In the end, the bitterness pleasantly wins. A little alcohol kick and dry finish lead to a lingering fruitiness left on the palate. Yum. Basically... MONEY! 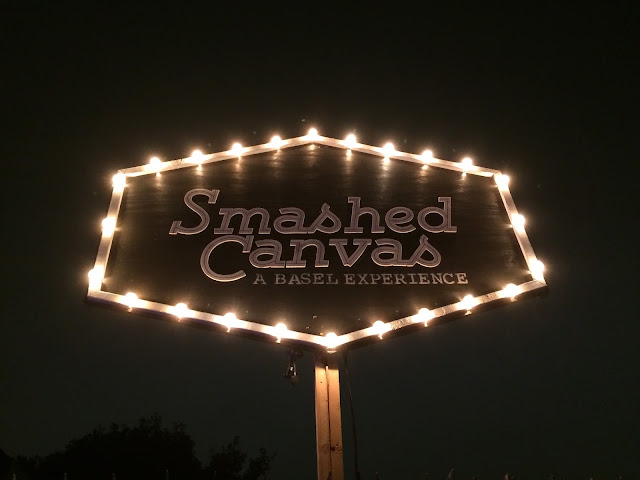 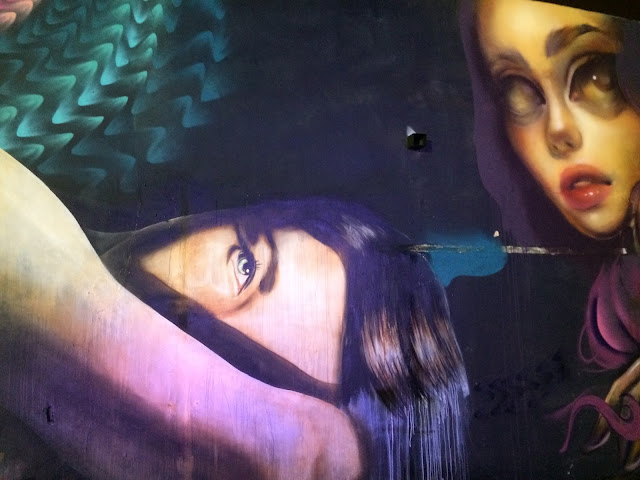 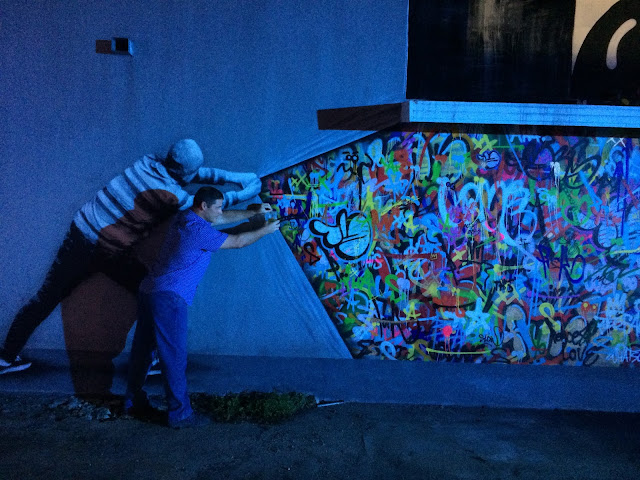 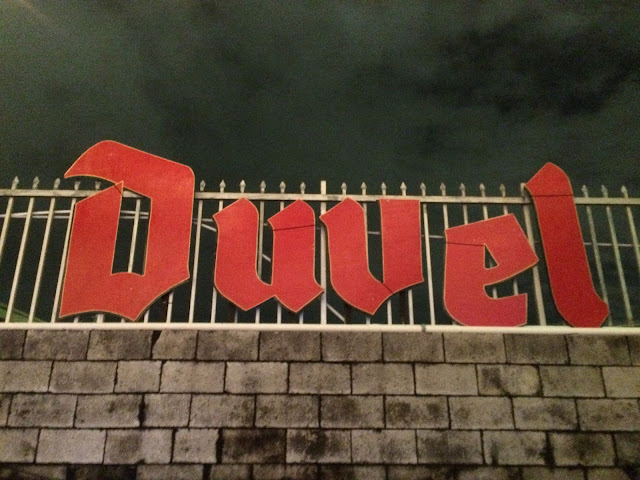 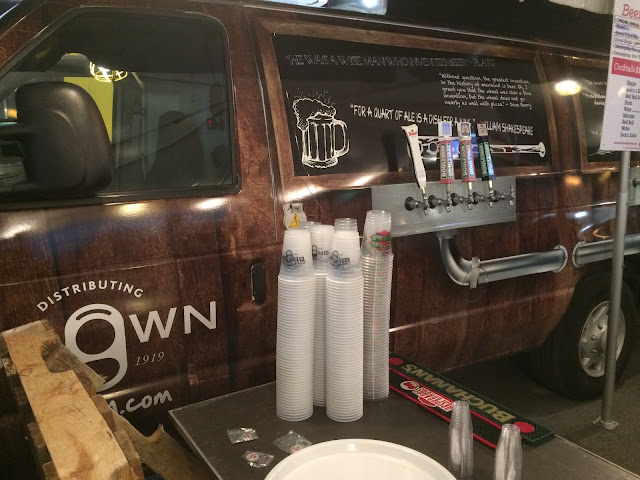 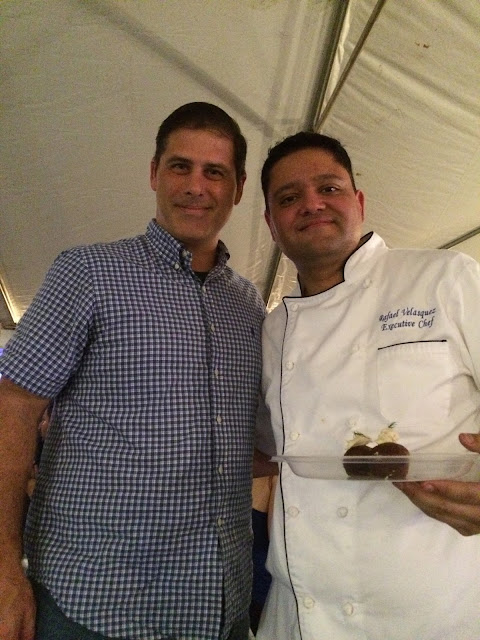