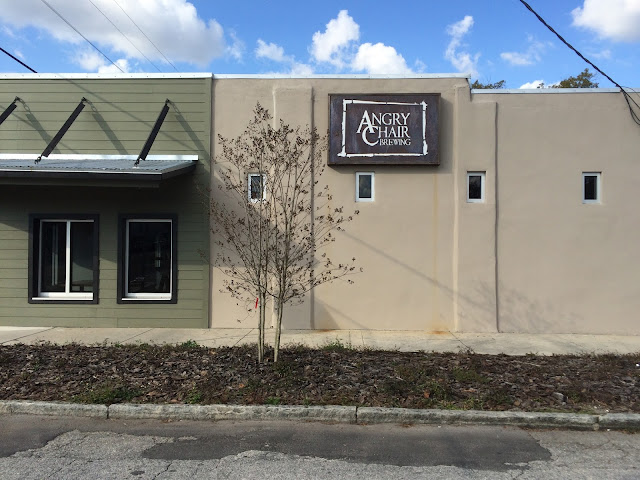 We left Southern Brewing & Winemaking and headed for the 12th and last stop on #EpicTampaBreweryTour: Angry Chair Brewing! We arrived about 10 minutes before the brewery's 4 pm opening and snagged one of the 3 parking spots available in their lot! There are other places to park, but do not park on Fern Street as that fuels a feud with some locals.

Anyway, 4 pm came around and the door was unlocked for us #First (didn't even hold the door for my wife)! What a cool space! Lots of room, nice decor and details everywhere. Big long wooden bar and big long wooden tables, cool bar stools, many "Angry Chairs," lots of light, cool bartender, even Sam from Coppertail showed up about 15 minutes after opening and remembered our names from the day before! 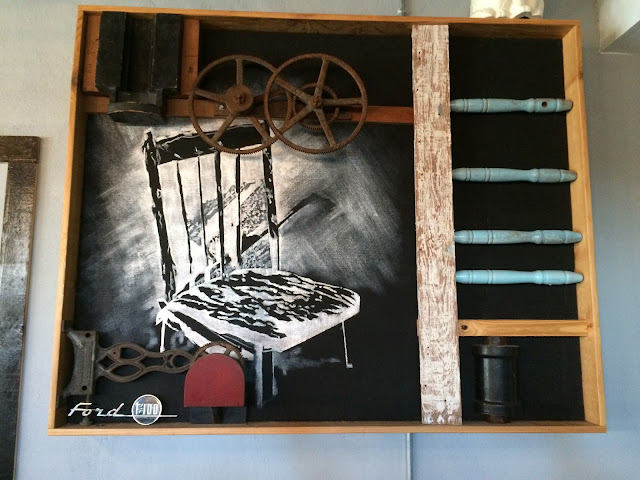 As we decided on what beers to try, I asked a little about the brewery. I wasn't so clear on why "Angry Chair," but it has something to do with the owners' disdain for sitting in traffic and sitting at desks all day in their prior corporate lives. The brewery has only been open for 14 months. I noticed a flyer posted on the wall promoting "Rick Flair Night" on 2-26-16. Apparently that's Rick's birthday. Rick Flair 2015 is still the record-breaking busiest night for the brewery, even a year later. Costumes, special beers, games, prizes! I'd go if I lived nearby! 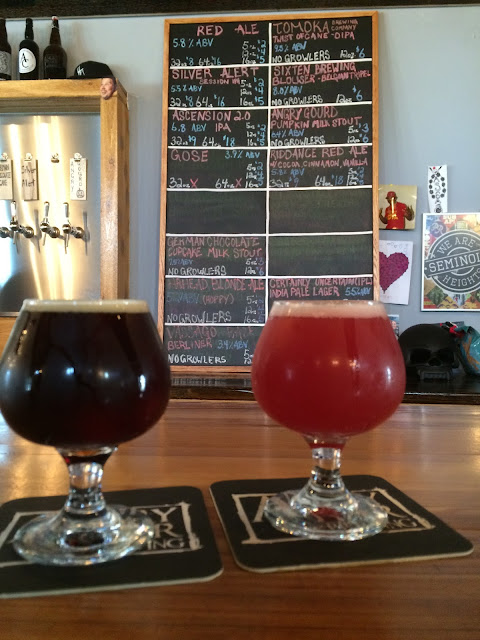 Riddance Red Ale started with a great caramel flavor and excellent hoppy balance, full of flavor, spicy with a little cinnamon; Vassago Raspberry Berliner, super duper raspberry flavor, very tart to the point of sour, also very fruity, loved it! But I showed this old dude that was asking about it "the pucker face" when drinking it, and he decided that was not for him, not even a taste.

That's it! #EpicTampaBreweryTour just ended! Soon, I will link to the route and some other resources that may be helpful if you're planning a similar tour. My next tour might be Asheville, NC. Maybe! Follow along with all the shenanigans here and thanks for paying attention! 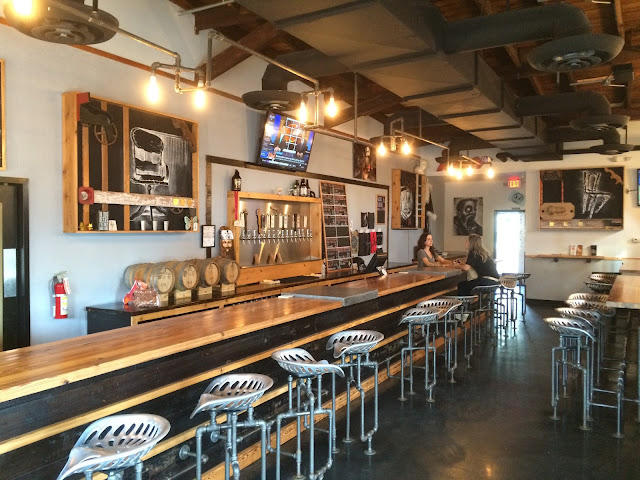 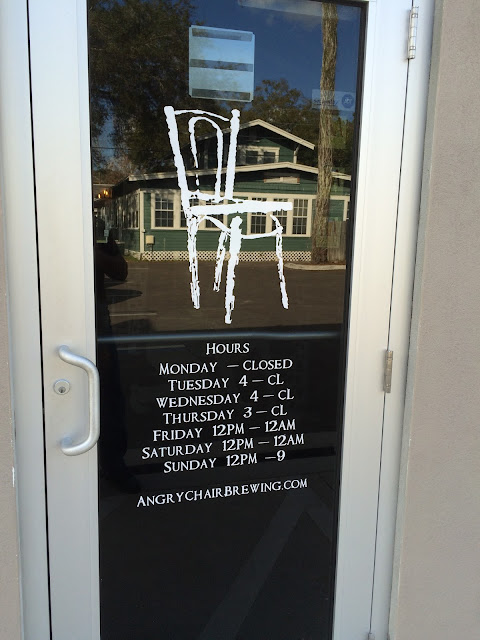 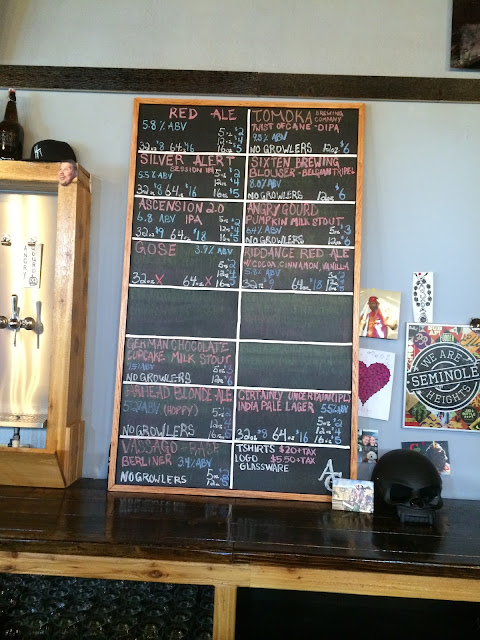 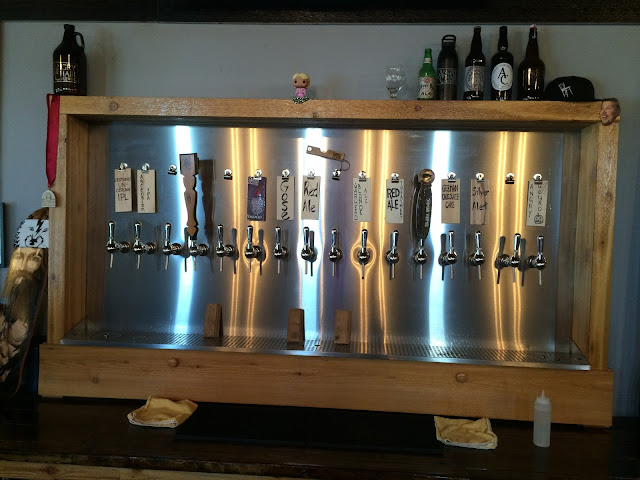 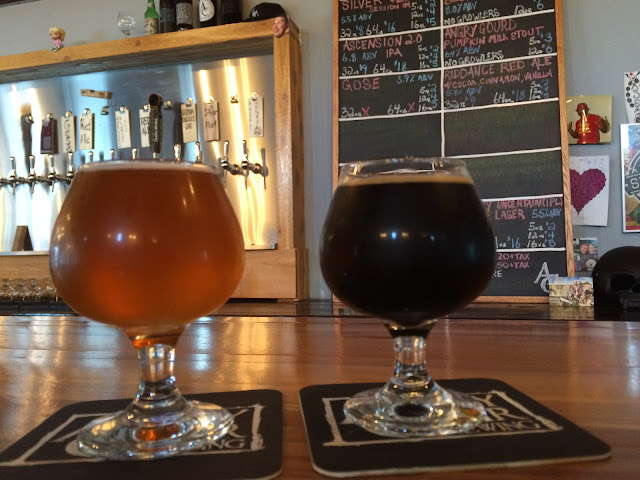 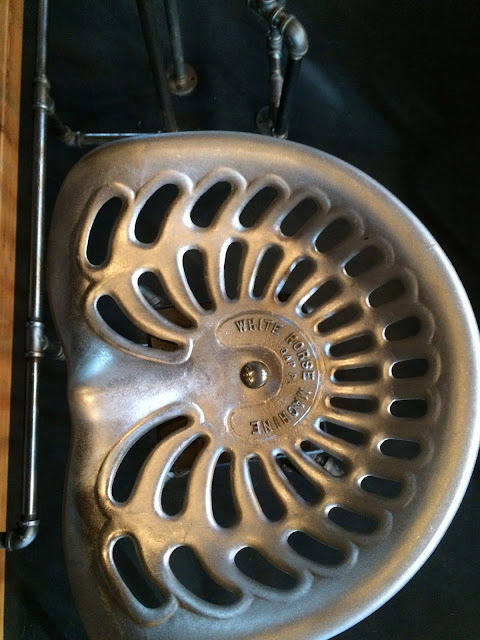 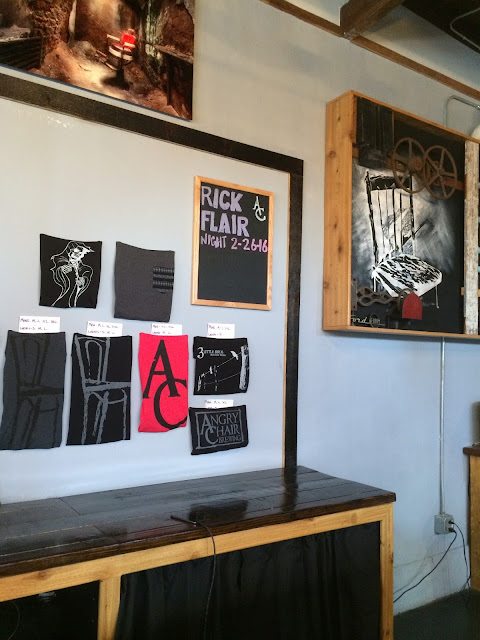 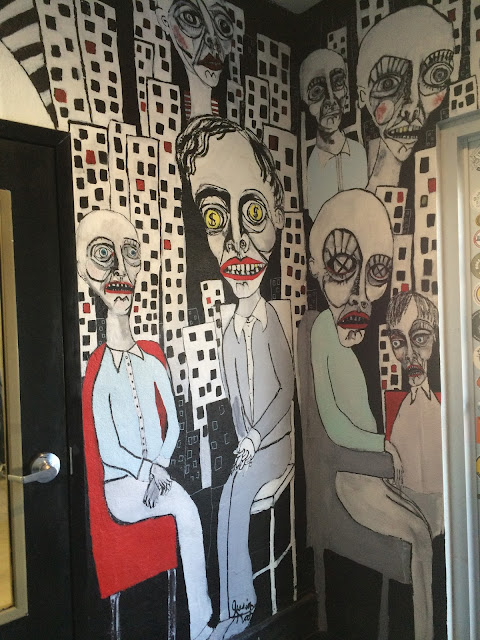 If you hit Asheville give me a heads up!! I may make a trip down to have a beer with you. I live in Chapel Hill and have a few friends that live there now.