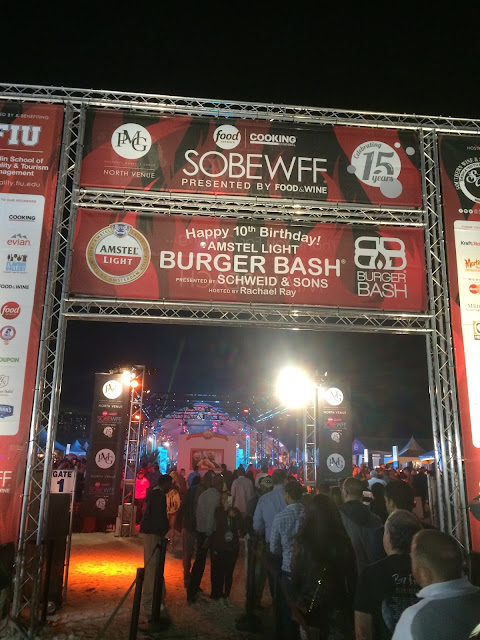 Last Friday night I had the opportunity to attend this year's Amstel Light #BurgerBash on the beach at South Beach's Ritz Carlton. I went to the event with Ed Roberts, and we met up with some representatives from Gold Coast (Amstel's distributor) and Heineken USA (Amstel is their brand).

Before Burger Bash 2015, Ed and I pre-gamed over at J. Wakefield Brewing. This year, a few bigger beers from Green Flash and Duvel over at the local Yard House did the trick before a night of light brews. This year we also arrived a little earlier to do the check in, get our bracelets, and then just BS with the people in line until they opened the gate. 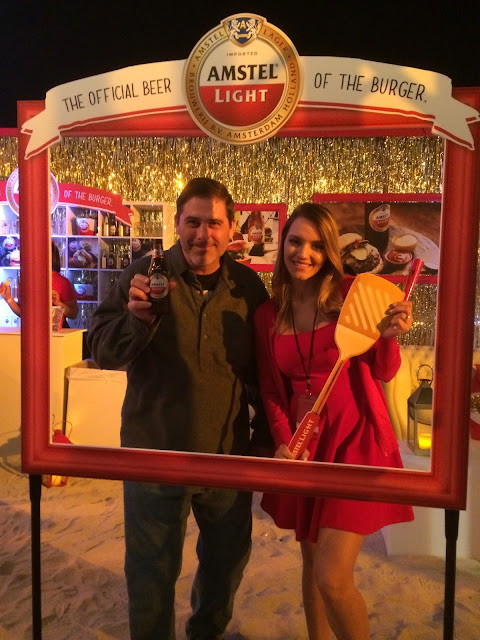 On the way in were two Amstel girls, so of course I asked for a photo op. One of them apparently didn't like that I put my hand on her shoulder, first time I ever got that from a promotional model. Maybe I was just mistaken as I couldn't quite understand her accent. I probably just smelled bad!

Anyway, we made our way up and down the long tents to visit as many burger vendors as we could possibly try, especially the celebrity chefs and local Florida chefs. I know I went home uncomfortably full so I did my best. Besides Amstel Light to drink, you could have also tried Strongbow Cider, wine or some cocktails. I stuck to beer. 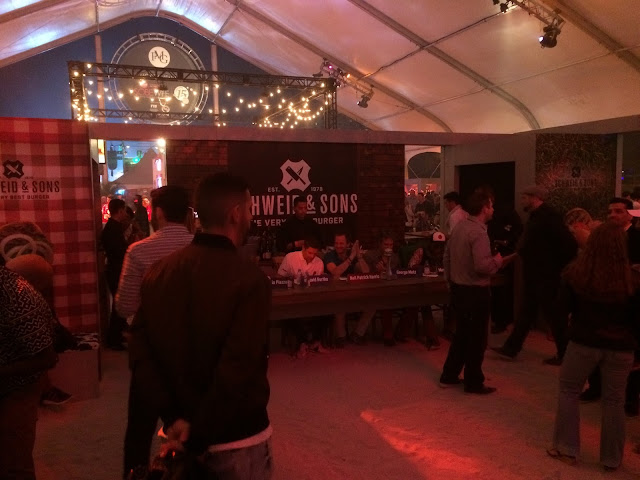 Along the way, we took a peek into the VIP area where the judges were voting on the burgers. The headliner this year was Neil Patrick Harris though I heard on a Paul and Young Ron radio interview earlier in the week that Andrew Zimmern was also a judge. I didn't see him though.

Rachael Ray was again the host of this 10th Annual Burger Bash. Other celebrity chefs included Morimoto, Al Roker and Bo Jackson. I'm fairly sure (though sometimes the superstars are there but not accessible at all) that Michael Symon, Bobby Flay, Guy Fieri, Scott Conant, The Sandwich Guy, and a dozen of the others from previous years were MIA (that doesn't stand for Miami here). For me, this year lacked significant star power. I mean, tickets for the thousands of people there were sold for $250 apiece. 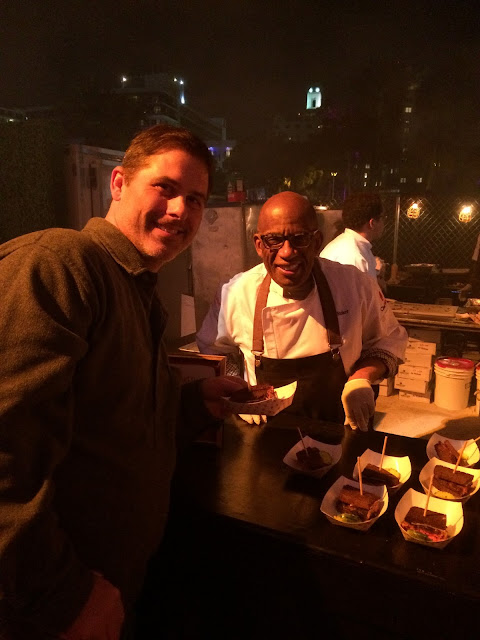 That does not take away from the actual burger and electric experience, however. There was once again a great band playing some awesome music, dancing, etc. There were some other photo ops with nicer models and of course I got to meet Morimoto and Al Roker again, both super friendly and awesome. Al's burger was really great this year, and I voted for him.

Bo Jackson should have probably sent one of his restaurant's chefs to the event. He preferred to work the cooking line than to have anything to do with any of the fans that wanted a photo and a hello. Yeah, he smiled in our pic but he was cold. Ed said "it's an honor to meet you!" NO reply. #BoDoesntKnow #BurgerBash

Overall, a really nice experience. Great food, made some new friends, and I hope to return again next year! One more thought, a math observation... It is possible to drink 1000 calories of 95 Calorie Amstel Light in one sitting! 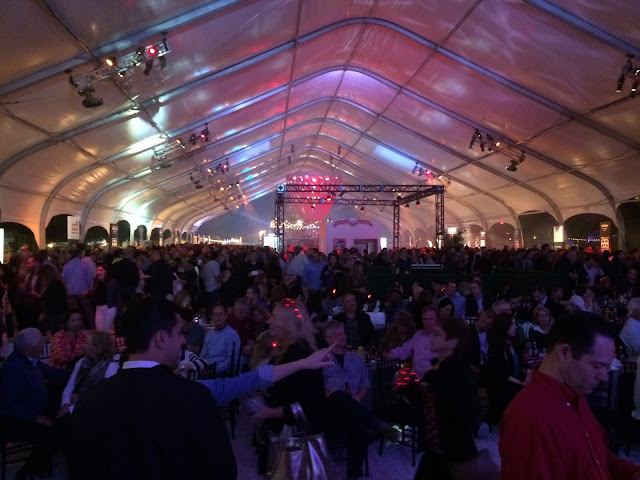 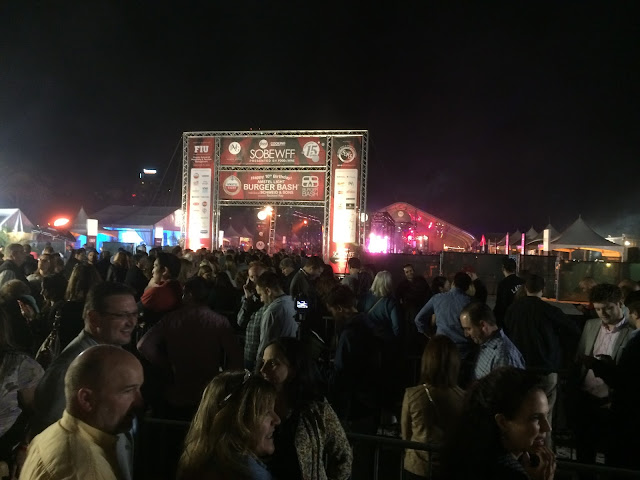 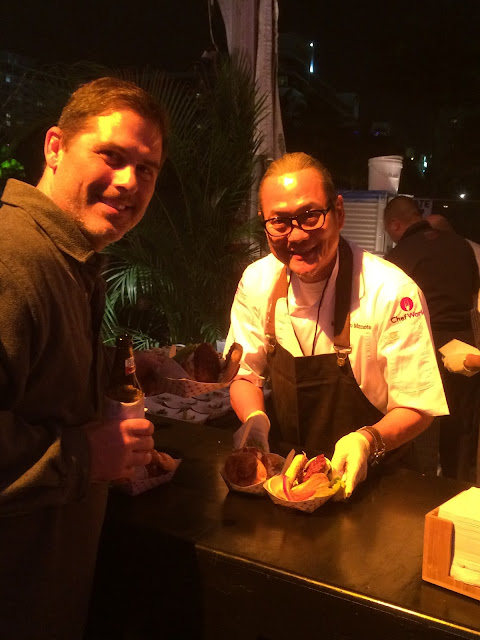 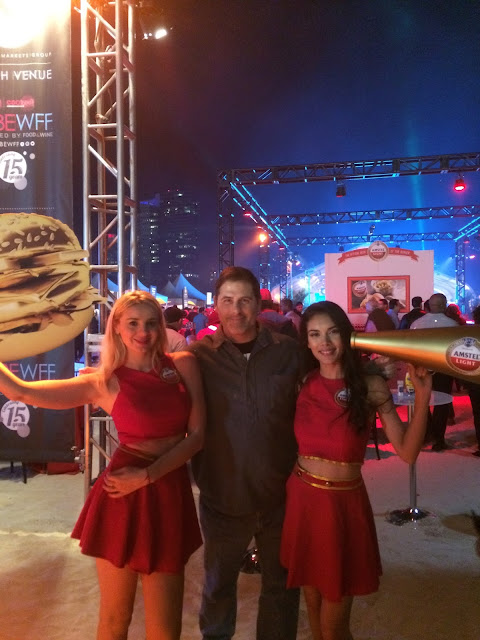 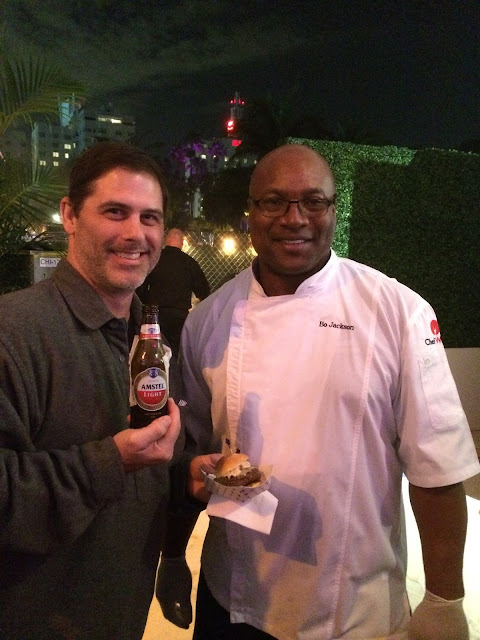 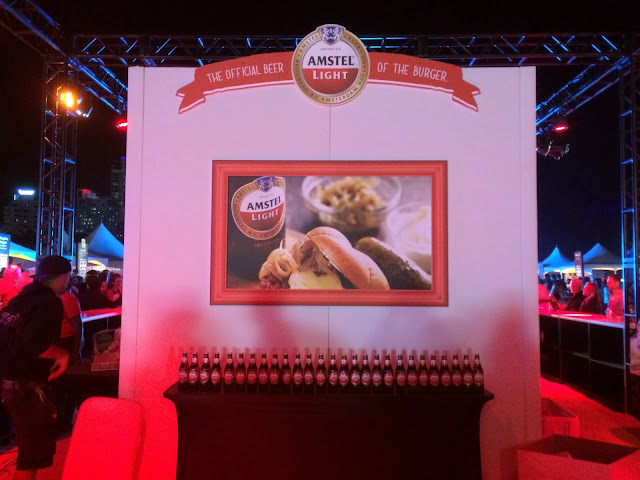 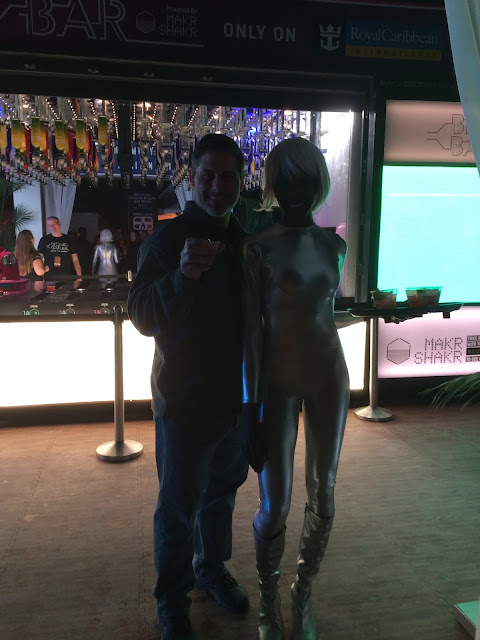 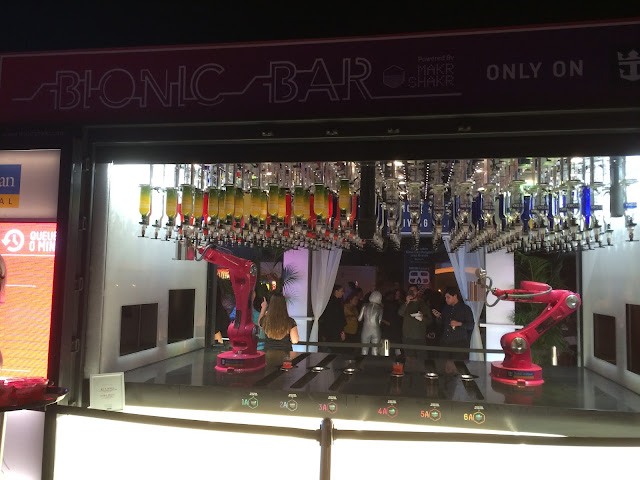 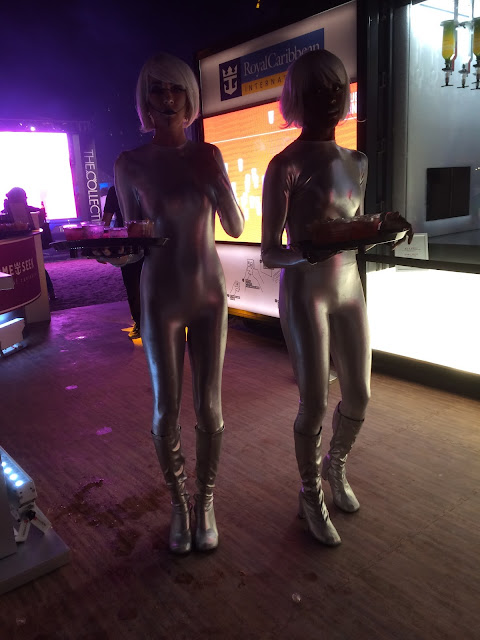 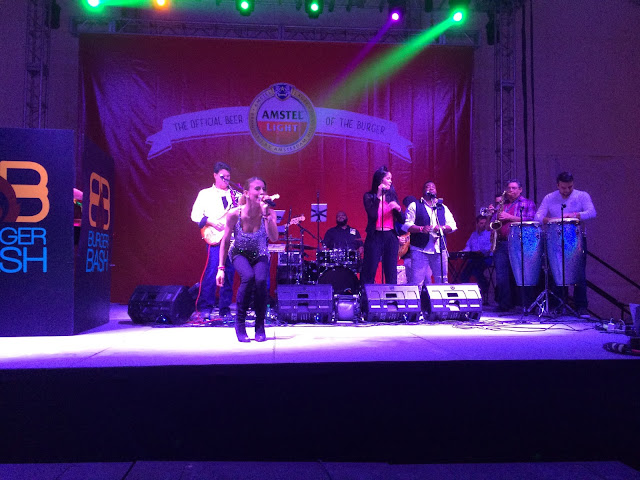 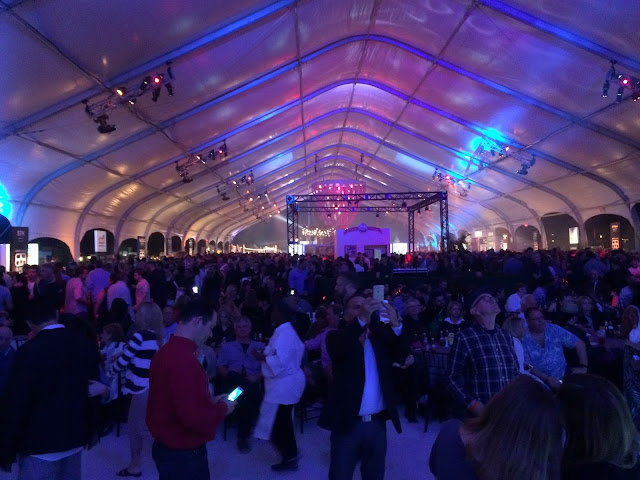 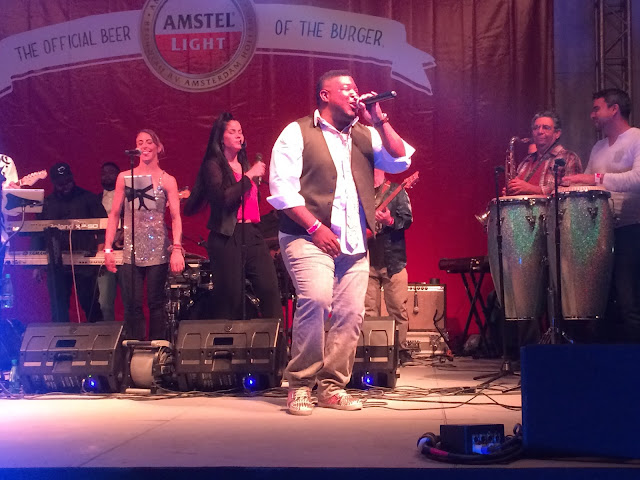 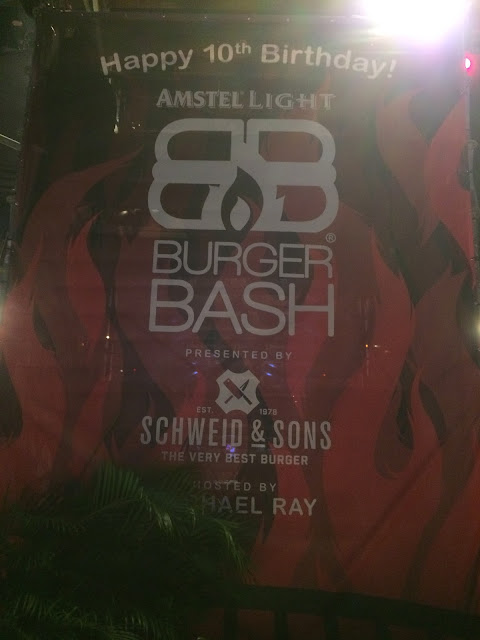