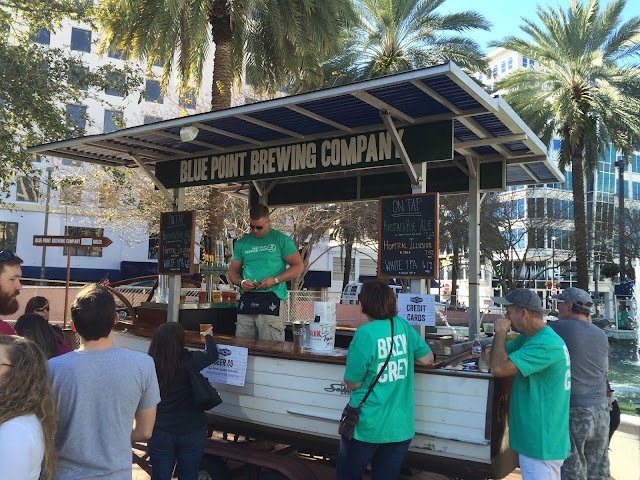 Last Saturday afternoon I had the opportunity to attend Blue Point Brewing Company's first #ToastedTour event of the year in downtown Ft. Lauderdale. You probably recall that a few months back this tour was announced at 3030 Ocean by President Mark Hegedus. And Chef Paula DaSilva was along for the ride as expected, giving cooking and pairing demos throughout the day!

ToastedTour took place a block off of Las Olas, right in the heart of Ft. Lauderdale. Dog friendly (there was a great Scooby Doo), kid friendly (some funny kids), a nice afternoon event with tons of games, several bands on a big stage (Spred the Dub was playing when we got there, pretty catchy) and lots of  Blue Point beer! There were also two food trucks and a retail area with very cool merchandise including shirts designed for each stop of #ToastedTour. Bingo!?! Yep, if you were organized enough to do everything, you could win a prize!

I was invited by the awesome people from Blue Point's local distributor, Stephens Distributing, and even met the owner! And while the park wasn't packed, it was full, especially with the gaming area. I scored a frisbee on the way out too (don't tell anyone)!

So, upon entering, there was a very cool boat repurposed into a bar with half a dozen taps. This particular bar served Rastafa Rye, Hoptical Illusion IPA and White IPA, with all proceeds going toward to Ft. Lauderdale's largest No-Kill Animal Shelter, Abandoned Pet Rescue. I'm sure that's one reason so many dogs were on hand. 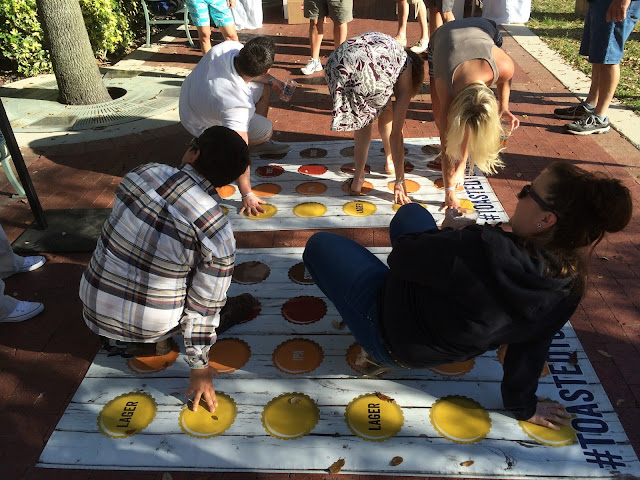 Another tent sold Blue Point Spring Fling, Blueberry Ale, Toasted Lager and Mosaic Session IPA. And during one of Chef DaSilva's presentations, we were treated to a firkin tapping of Old Howling Bastard Barleywine. Of course the drama with that was Julian from Riverside Market was "tapped" to bring a spout for the firkin last minute! Oh yeah, and the VIP area featured two pretty cool beers: Cherry Imperial Stout and Armchair Nitro Stout.

Besides cooking demos, Chef DaSilva gave me an iPhone lesson or two, LOL. Our selfie is her own doing. And the other crappier selfies with just as awesome people, Kym from Big Storm Brewing and Julian from Riverside were me not doing a great job. 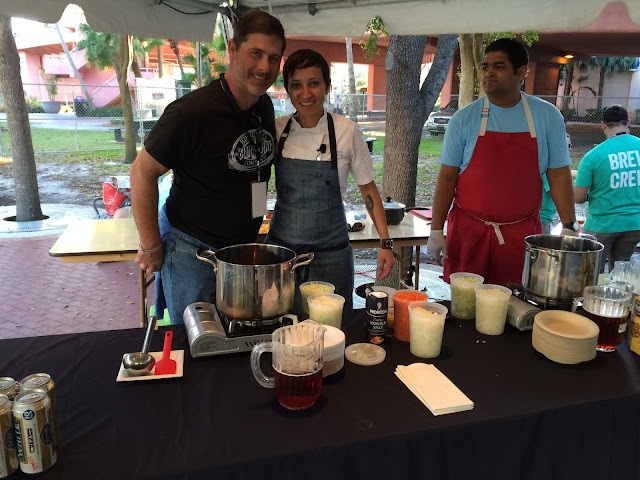 The beers? Hoptical Illusion had me from the start but I also love Mosaic Session IPA and Rastafa Rye. Oh, and that Old Howling Bastard was potent and great too! Chef DaSilva also made us each a bowl of Cheddar Cheese Beer Soup made with Blue Point Toasted Lager. Yum on a chilly afternoon!

We played some games into the evening with our friends but that was about it! I left with some tasty beer and food in my belly. I didn't make the "After Parties" which were hosted at some local bars, but I bet I missed some good fun! Next time! 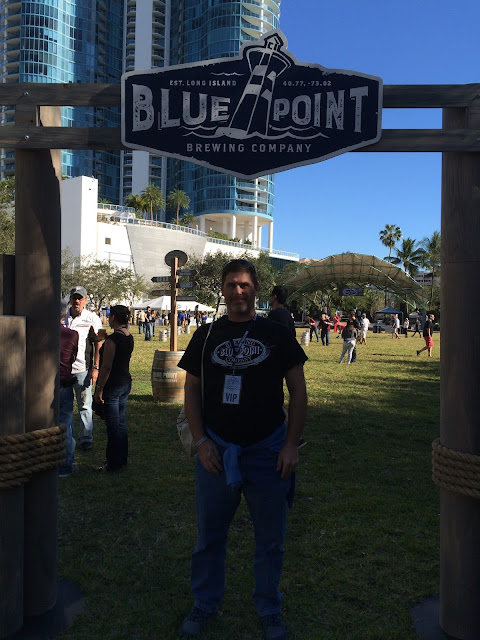 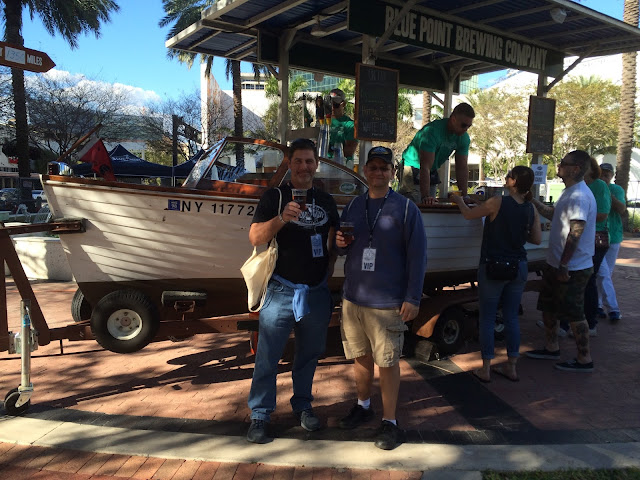 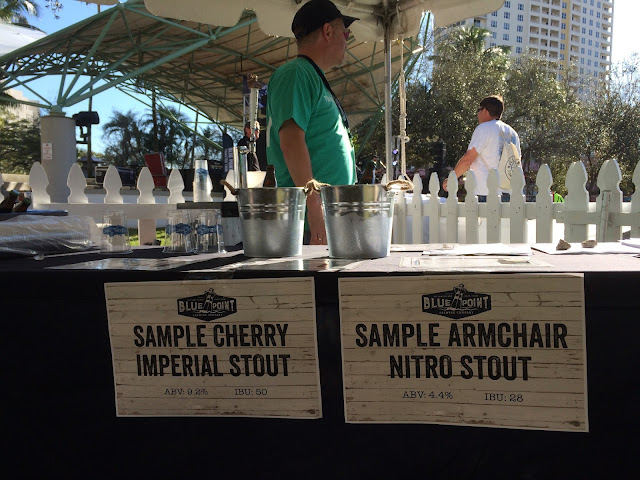 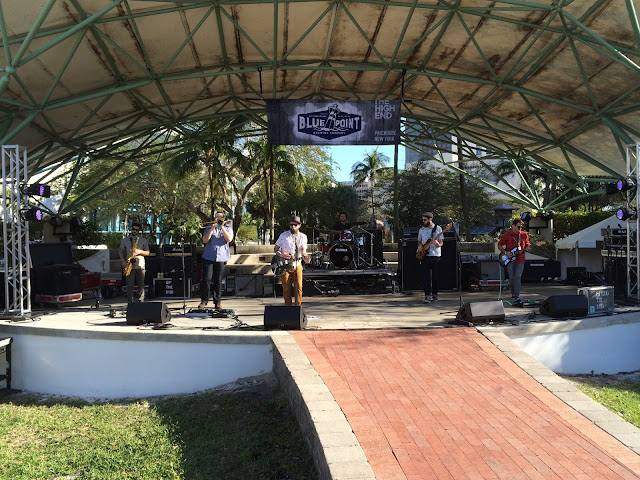 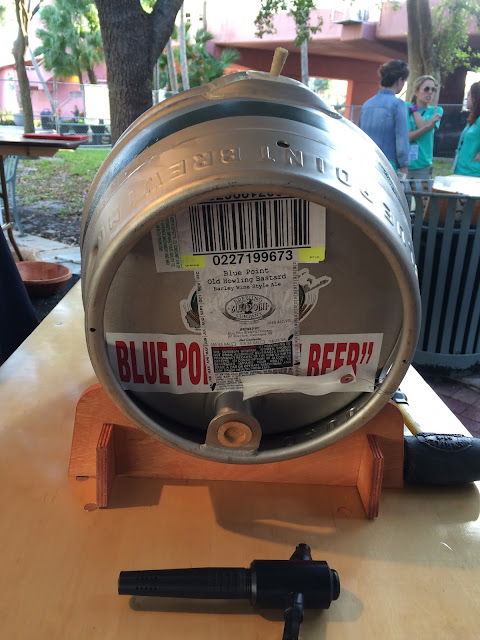 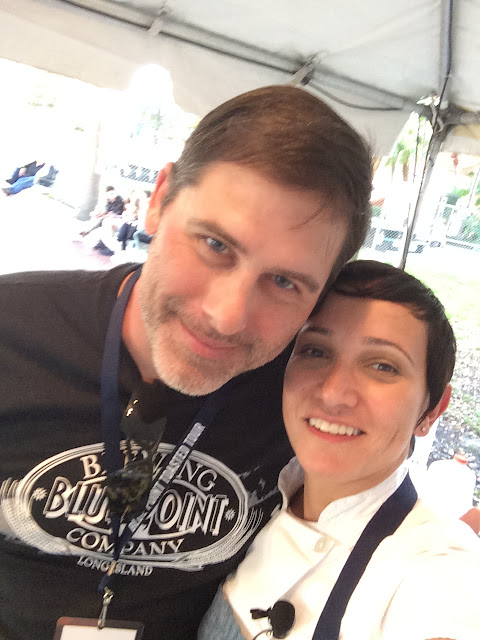 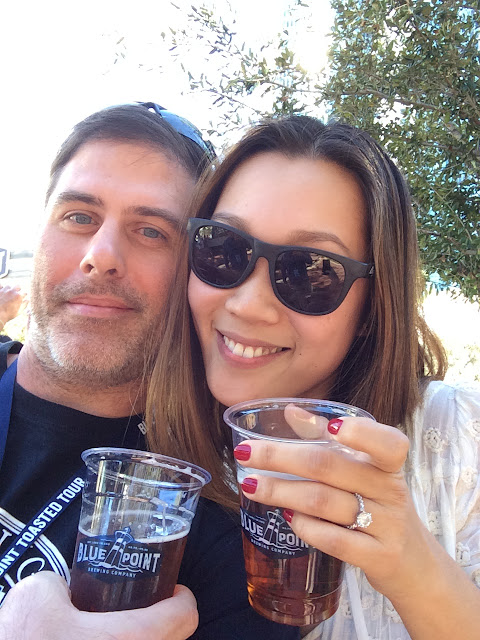 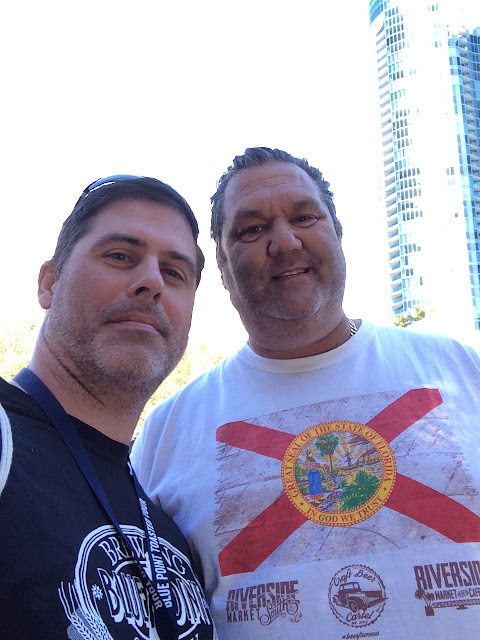 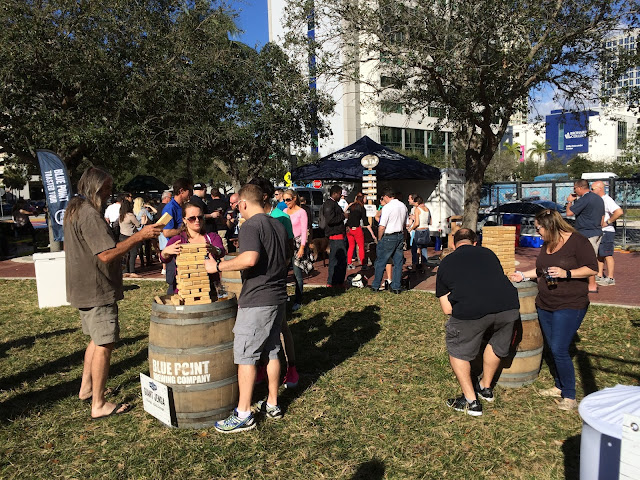 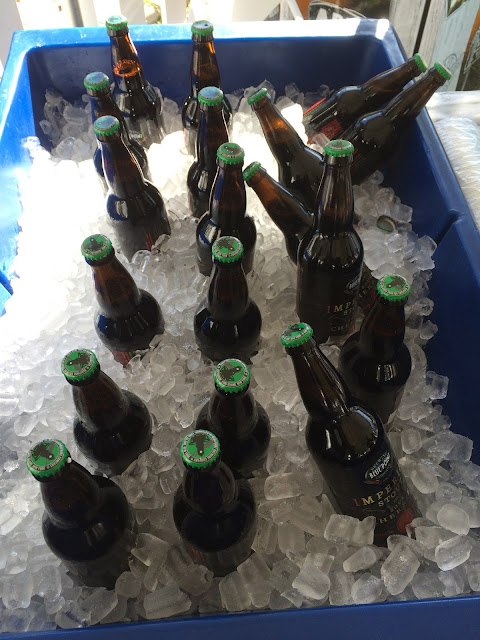 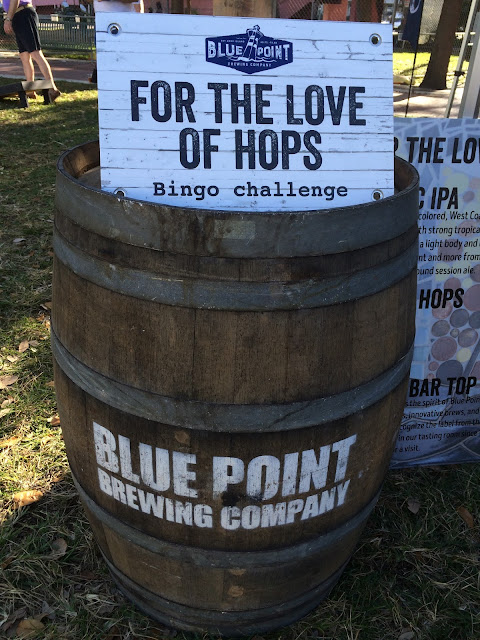 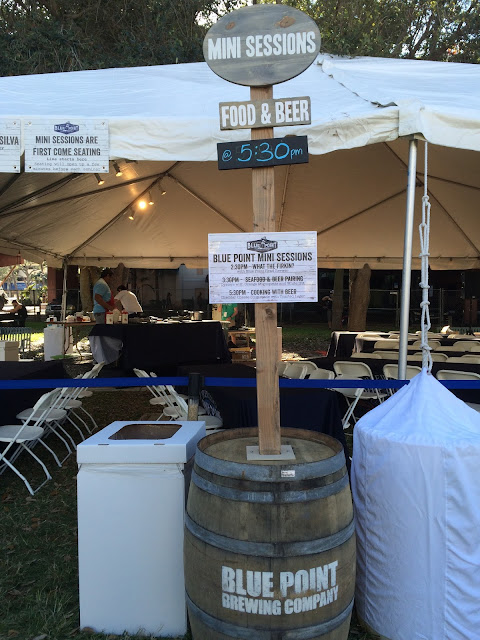 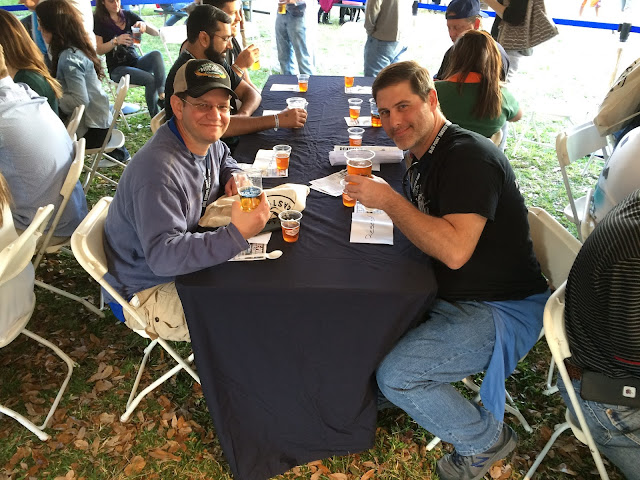