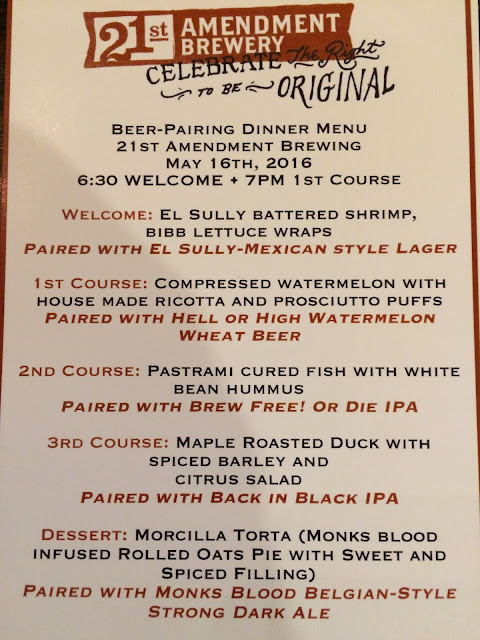 Monday night I had the chance to return to Russo's Coal Fired Italian Kitchen in Pembroke Pines for another awesome beer dinner! A few months ago, the featured brewery was Anchor Brewing. And I missed one in the interim with Coppertail Brewing while I was on vacation.

As you can see, this is quite the beer dinner series that Russo's has ventured on. Gold Coast Distributors has partnered with them to host a monthly beer dinner, and the one I'm talking about a few nights ago was paired with the beers of 21st Amendment Brewery.

Now I've tasted 21st Amendment beers here and there, traveling or trades or shares, but sneaky somehow they are now being distributed here in South Florida! The Gold Coast guys worked with Chef Jason Arroyo to create a menu that showcased local ingredients and incorporated and paired the beers. 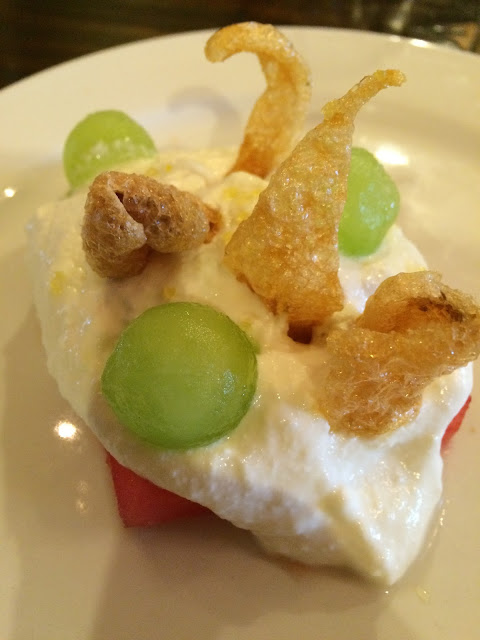 And both Jason and the Gold Coast guys really showed off the food and beer marriage! My favorite dish of the night was the Compressed Watermelon (though that pastrami crusted fish was money) and favorite beer was the Monks Blood Belgian-style Dark Ale (though Hell or High Watermelon is an iconic star)!

We had a lot of beers on draft, but you should definitely check out the cool cans and packaging done by 21st Amendment.

Teaser, not confirmed, but expect a kick-ass beer dinner featuring the beers from Brooklyn Brewery on 6/20. Sign up NOW! I guarantee a very fun and informative presentation from both Gold Coast and the brewery! If you call Karla at 954-431-1131 she will be super happy to tell you all the details! 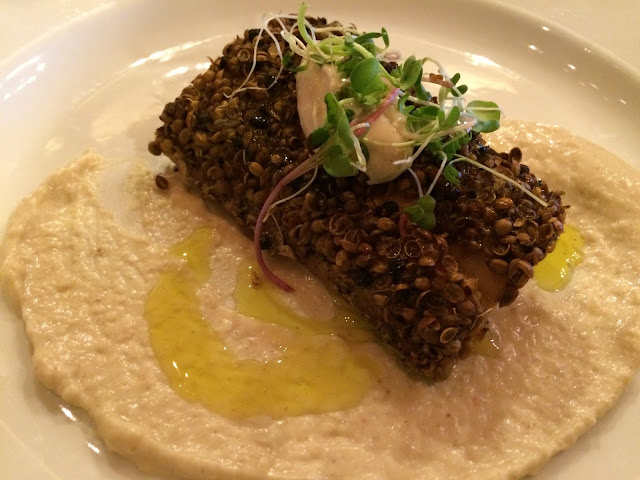 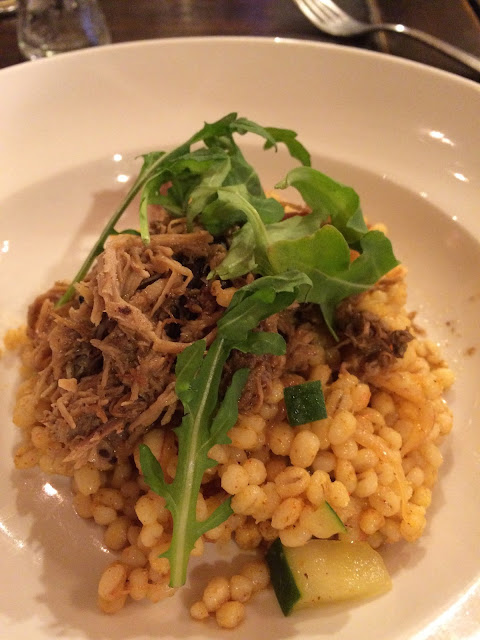 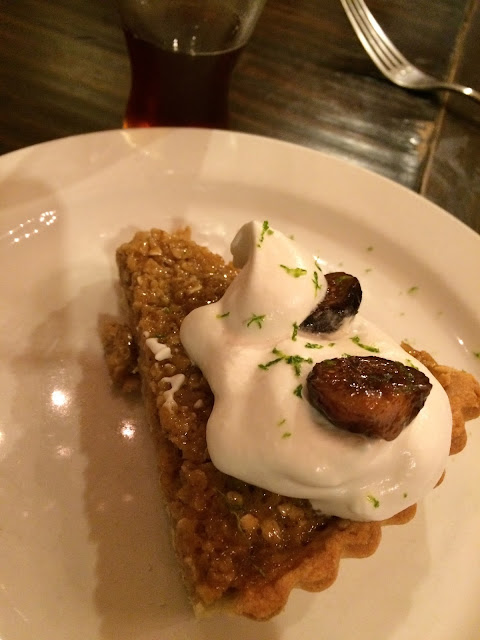