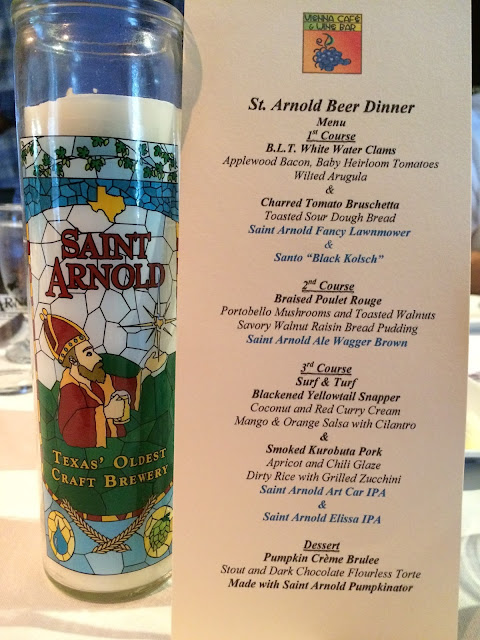 This past Wednesday evening, Saint Arnold Brewing and Stephens Distributing hosted a beer dinner at Vienna Cafe & Wine Bar in Davie, Florida. When my wife and I arrived, we already knew Saint Arnold's Florida Beer Rep Dan Von Husen was inside ready to lead us through a presentation of the brewery and their beers. That's because we parked next to his hand-painted Art Car! And then we posed for pictures!

Vienna Cafe & Wine Bar is a quaint restaurant located just of I-595 near Pine Island Road. It's been around since 1999, and I must have passed by hundreds of times when I used to work in the area. But this was my first experience dining there. Pretty nice decor, comfortable.


We chatted with Dan and some of the other early birds while we waited for a few more people to arrive. We reminisced about Saint Arnold's launch in the South Florida market less than one year ago over at Riverside Market. In the end, our group of around 20 sat to enjoy a guided beer pairing dinner, including an old curmudgeon I'll call Mr. Arguer.

First dish B.L.T. White Water Clams was a playful deconstructed BLT interpretation served with Saint Arnold's two Kolsches, Fancy Lawnmower and Santo Black Kolsch. I fancied the Fancy Lawnmower while most of the rest of the guests asked for seconds of Santo. Mr. Arguer asked a lot of questions about how the Santo got its color.

Dan took those questions all in stride as he told us the history of Saint Arnold and the Brewery. Apparently Saint Arnold was known for telling the villagers 1600 years ago to drink beer instead of water because of safety reasons. He earned Sainthood 700 or so years after his death (don't quote me on that, go check Wiki for better data) after a mug of beer was passed around an entire community during a burial procession without ever running dry (yeah, I know, it's a Bible story reinvented).

Next course... Braised Poulet Rouge with portobello mushrooms, walnuts and raisin bread pudding served with Saint Arnold Ale Wagger Brown Ale, one of the brewery's two original beers dating to 1994. Apparently when the brewery upgraded to a larger space a few years into their story, the abandoned warehouse had dozens of stray dogs living there. Founder Brock Wagner made a point to find adoption homes for each animal, including the last one for himself. The brewery continues to support and connect with the communities where they distribute beer with similar animal charity.

Mr. Arguer wanted to know why the "copper ale" he was drinking was called a brown ale. Dan told him it's an award-winning brown ale and that beer naming is open to interpretation. That didn't really stop the back-and-forth, so Dan went to see if we could hear from the chef about the food... NOPE, they don't do that there. They just send him out at the end, LOL. "That's the way we do it!"

The Next Course was a Surf and Turf made up of Blackened Yellowtail Snapper and Smoked Kurobuta Pork. Both were MONEY!$! Both were on the spicy end but our beer samples of Elissa IPA and Art Car IPA (yeah, named after the cars, which got their name from an iconic Houston parade where everyone wildly decorates their cars) took care of that. Mr. Arguer wanted to know how you could make an English-style IPA without English-style hops. By then, we were all chuckling under our breath, pretty entertaining stuff! 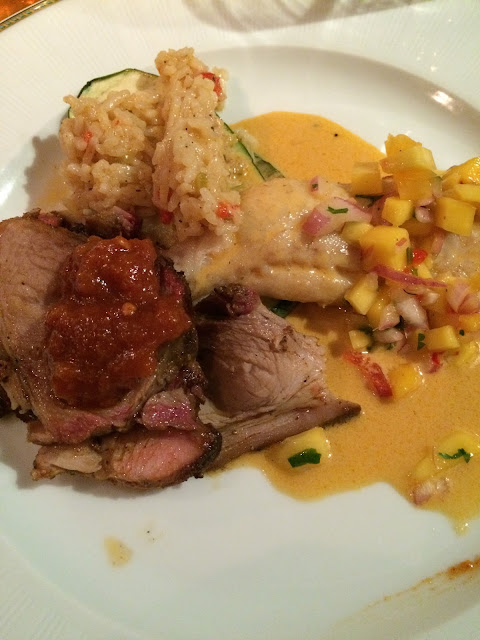 Dessert time! Pumpkin Creme Brulee with Dark Chocolate Torte made with and served with Saint Arnold Pumpkinator! No this wasn't Saint Arnold's 2016 version put out in June to compete with that brewery from Easton. This was a 2015 Dan had squirreled away, and the brewery actually won't even release 2016 until October 17th! Anyway, this dessert kicked ass! And the beer was good too, for a pumpkin beer, my least favorite style. LOL.

My favorite dishes were the Surf and Turf and Dessert. I was going to tell the chef too but... well, as promised, he paraded himself out at the end, asked if everything was good, really didn't try to interact with us at all, no one said anything and it was a little awkward. At which point he turned around and left, less than one minute flat. I didn't even catch his name. Good thing he's good at cooking food!

Favorite beers: Art Car IPA and Fancy Lawnmower. Again, the dinner was excellent. The company was even better. And the service trumped everything! Definitely check this place out-don't let the offset location in a strip mall fool you! Thanks for a great evening!

One last note. While we were at this dinner, a huge crowd was forming down in Doral at MIA Brewing for a memorial to honor founder and brewer Piero Rodriguez. Piero was killed in a car accident in the early morning just this past Sunday. The attendees of our dinner chatted a little bit about that and said a little cheers in remembrance! Very sad situation! 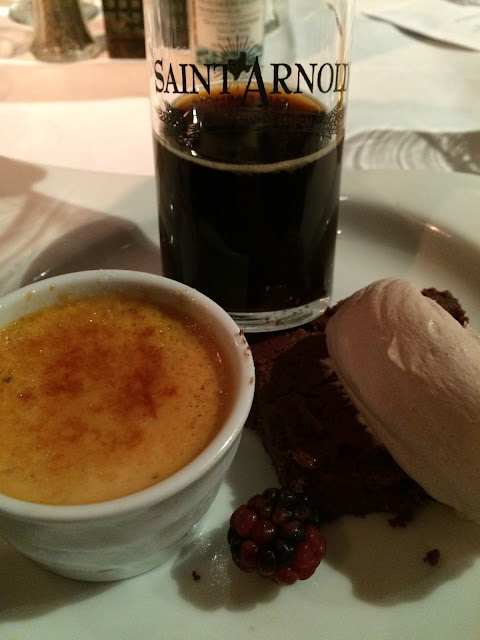 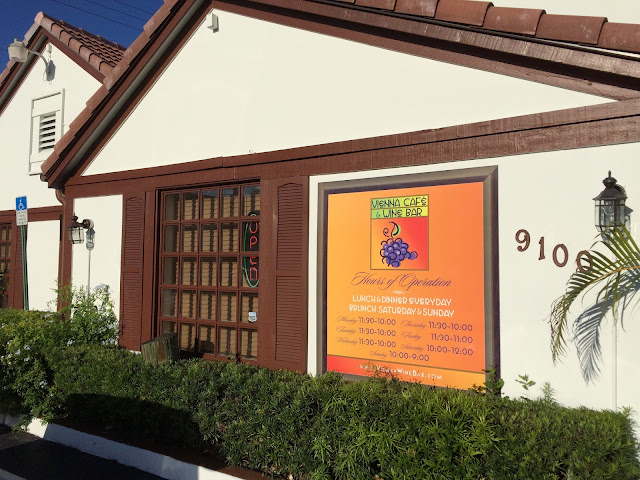 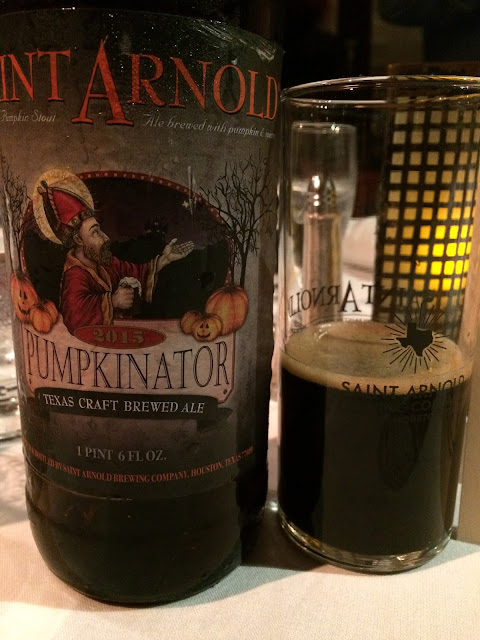