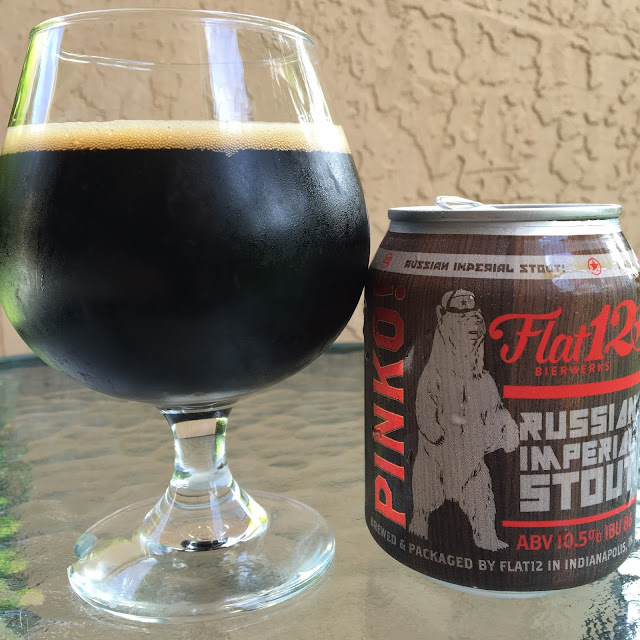 My wife went to Russia without me last weekend! The day she left, I opened an 8 oz "Stubby Can" of Flat12 Bierwerks PINKO! Russian Imperial Stout. #Revenge When I saw the stubby can all I could think was "how cute" LOL, not the "Boozy, roasty and pure evil... In Soviet Russia, You don't drink Imperial Stouts, Imperial Stouts drink you" stuff the label says. Anyway, the brewery let me know that this packaging is an industry first.

The can depicts a bear with a Soviet cap which appears to have had too much PINKO! 10.5% alcohol. 86 IBU. Released twice a year and only in and around Indianapolis. If you live near me, let's crush the other two stubbies I have out of market!

Leather, prunes, pretty interesting. There is definitely a bitter answer to the initial sweetness. That bitterness lingers with an ashy, pruney finish.

Finally, I'm pretty sure you bitches don't believe my story about my wife going to Russia, so I cropped her and her cousin out of this Moscow Red Square photo from Facebook! 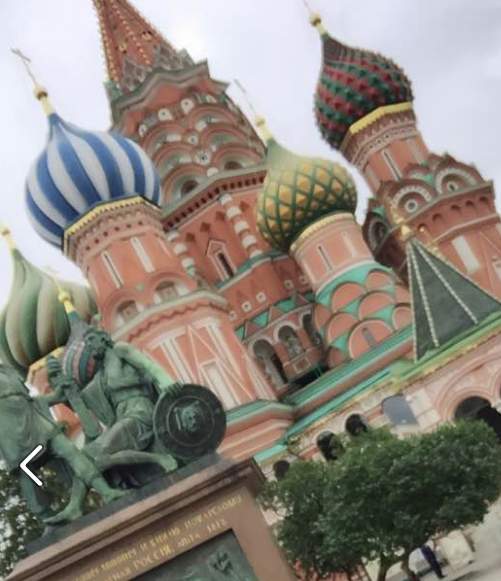 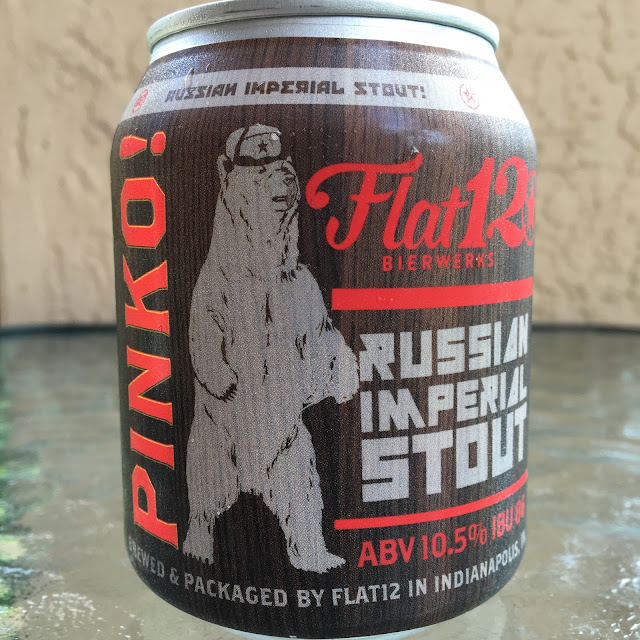 Posted by Beer Drinker Rob at 7:50 AM