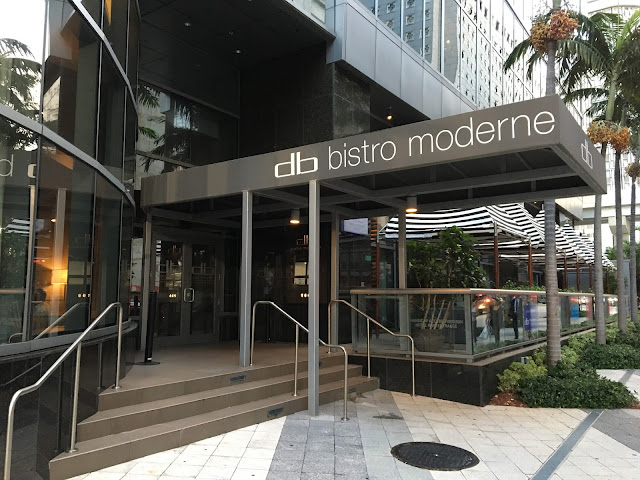 This past Tuesday evening, db Bistro Moderne hosted a dinner featuring the beers of Wynwood Brewing Company. The theme was Local Brews Meet Local Produce, a nod to locally sourced ingredients used by the restaurant and Executive Chef Clark Bowen.

And of course, a nod to the local beers of the nearby Wynwood neighborhood brewery! Representing the brewery were Missionary of Beer David Rodriguez, Marketing Wizard Enrique Vittorino and Owner Pop's (no first or last name needed). And let's just say the week of beard growth on my face was like peach fuzz in this crowd! 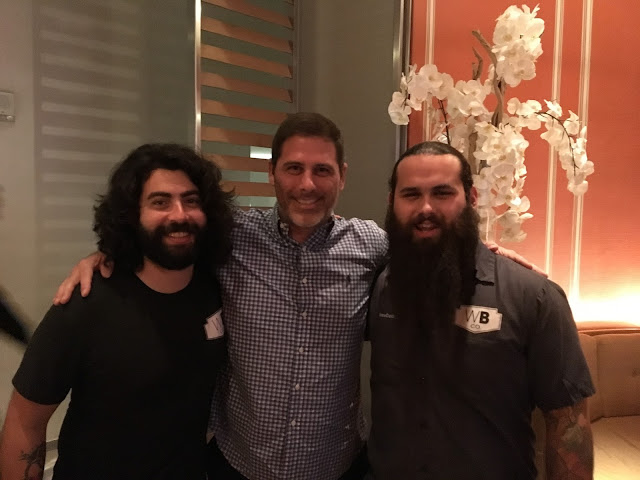 My wife and I were of course on time, one of our best qualities. David and Enrique were already there talking beer with the chef. And from my eavesdropping at the end of the conversation, we were about to have an awesome meal.

As other people started to arrive, the restaurant staff served fried green tomatoes and shrimp ceviche, both paired with La Rubia Blonde Ale. Both items were delicious and La Rubia is a very flavorful, refreshing beer, a great starter. David and Enrique introduced themselves to all the guests while my wife and I chatted with the others sitting at our table. That's when Pop's arrived, and no cardboard cutout Pop's either! 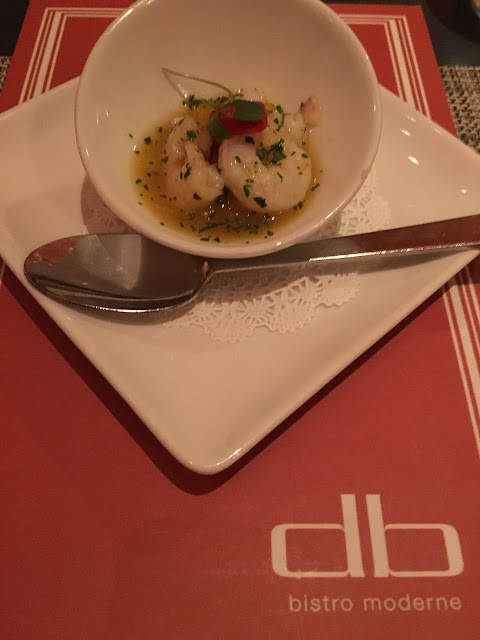 Chef Bowen then led us through a fabulous four-course dinner, while David presented each beer and answered a lot of questions about the brewery and the beers themselves. The food was excellent, and I've posted the menu below along with some photos. Probably my favorite parts were the burrata in the first dish, the beer soaked roasted pork shoulder, and My God, the entire dessert!

Not to be outdone, the beers were expertly paired with each dish. Since I was sitting next to Pop's, I got to hear a lot about each beer and some fun stories. He let me know that their Berliner Weiss, Guava the Hut, is not a style the brewery makes often, but they are keeping this one because it's subtle tartness and hint of guava are something their fans love. 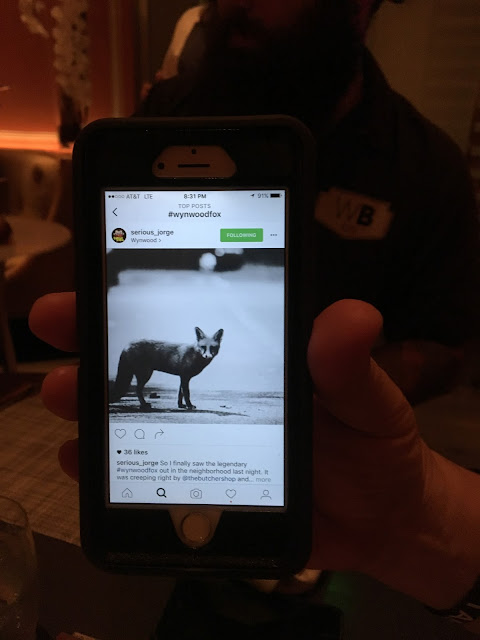 The group was chatting about the RC Cola plant across the street from the brewery as we were being served Wynwood Fox Imperial Red Ale. Pop's said the name of the beer actually comes from a fox that lived there in that lot when the brewery was opening, kind of a legend. But Pop's found a picture of the fox on his phone and showed everyone.

And of course, the famous Pop's Porter served with dessert. This beer won the Gold Medal at GABF a few years ago and it's rich, roast and coffee flavors tasted great alongside that cake and ice cream. And that's where I had to get the picture: Drinking Pop's with Pop's! 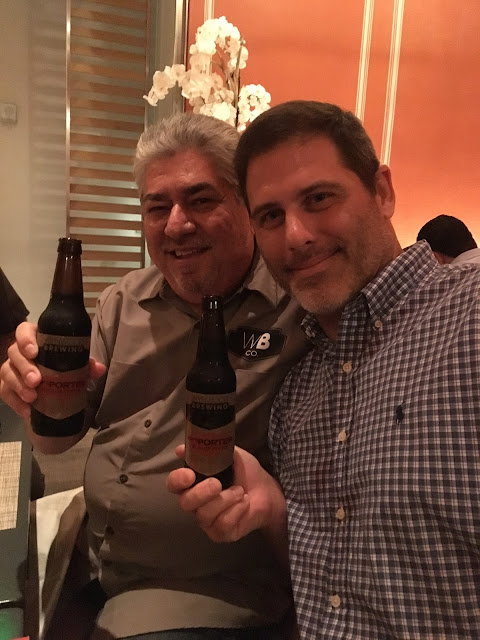 The meal, beers and hospitality were only trumped by the nice people and entertaining conversation at our table. I hope to stop back at db Bistro Moderne for what I was told is an ever-changing and exciting menu!

Here are some pictures of tonight's fabulous dinner. Thank you for everything. 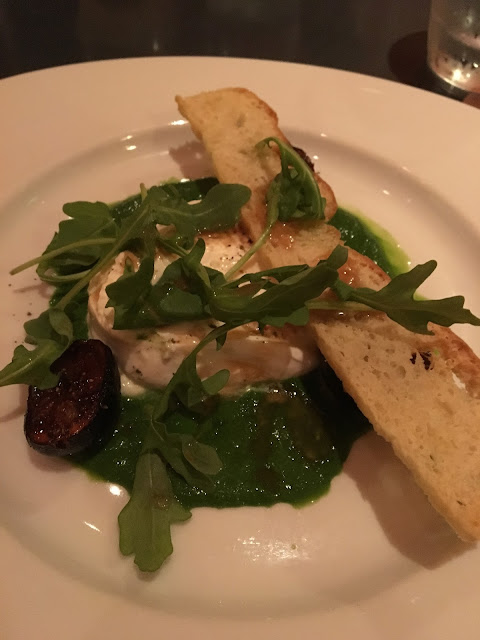 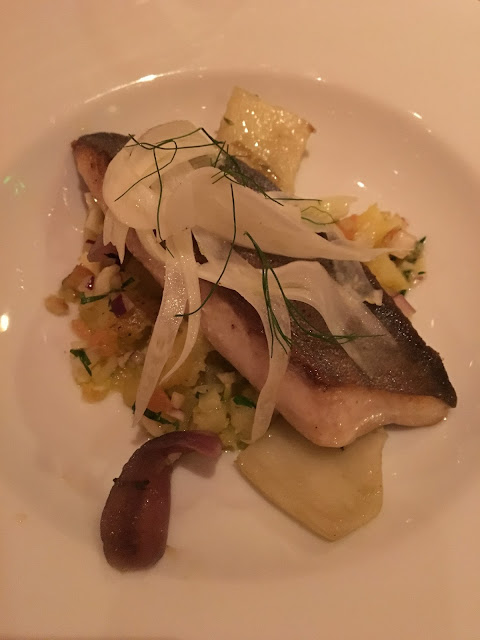 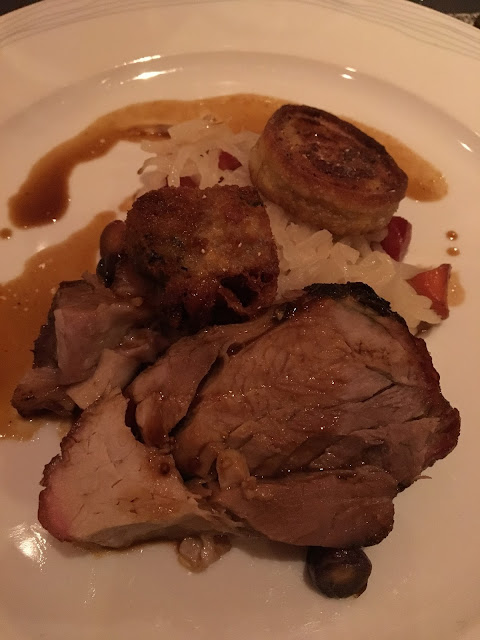 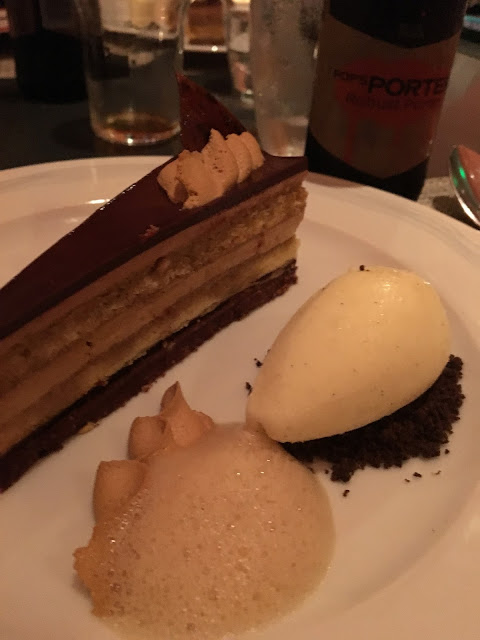 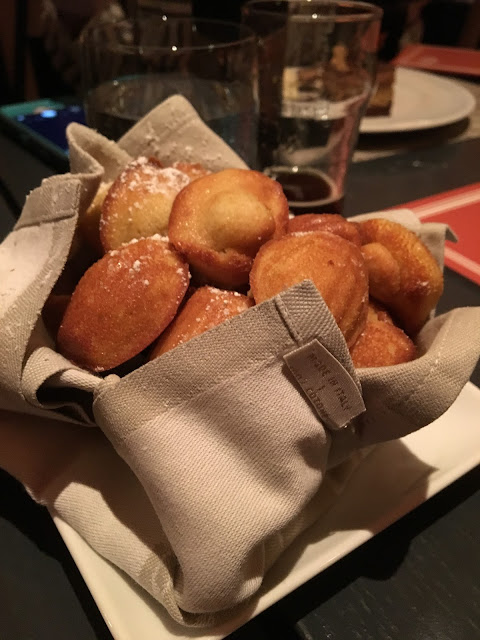 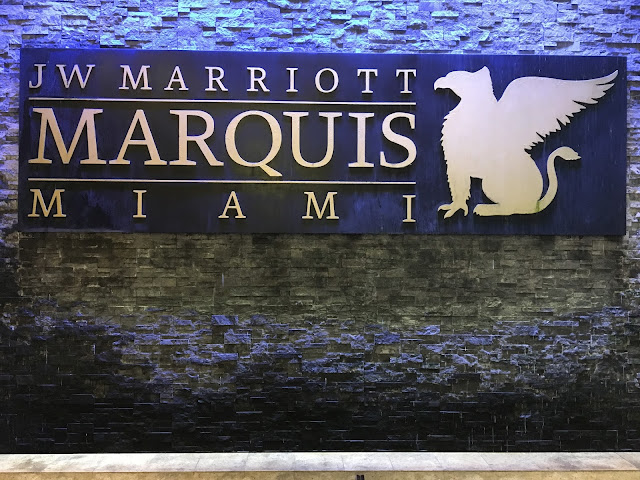 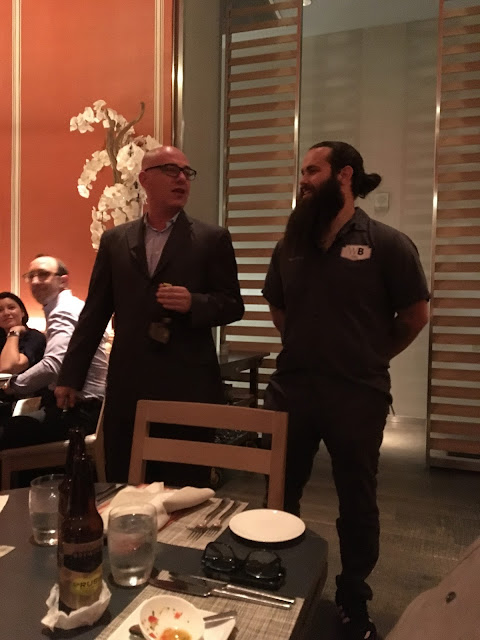 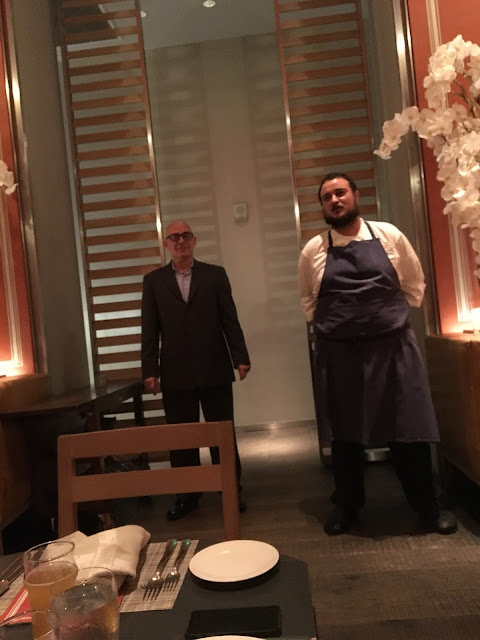 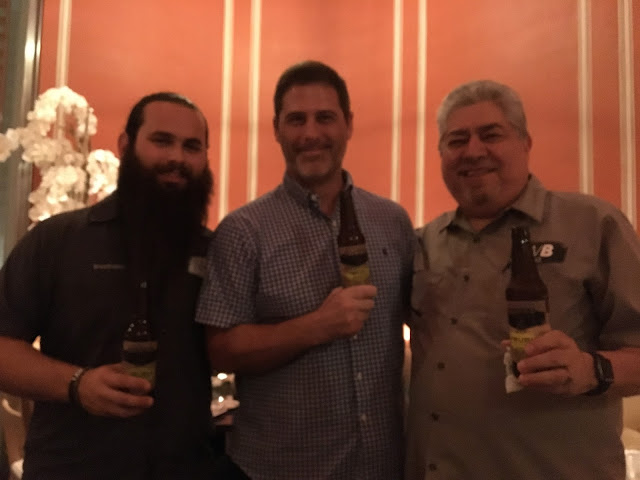