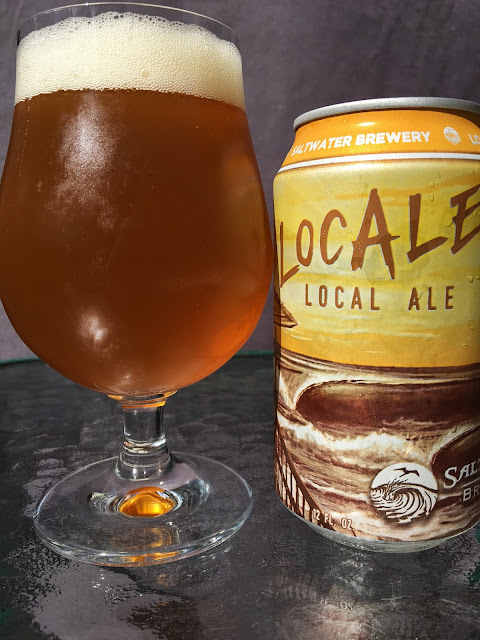 LocAle is a 3.7% alcohol Golden Ale, a part of their Coastal Series. The can has nice artwork as usual, showing a beach hut and crashing waves in an early morning sunrise scene. Pair with burgers and crabs. Canned on 09/21/16.

Honey, grainy, nicely sweet aroma. Similar flavors, sweet grain and bread with a hint of honey. A hoppy answer follows with some light apple flavor. Simple, flavorful, tasty. Good body for such a low-alcohol session beer. Could easily have a few for breakfast and throughout the day! 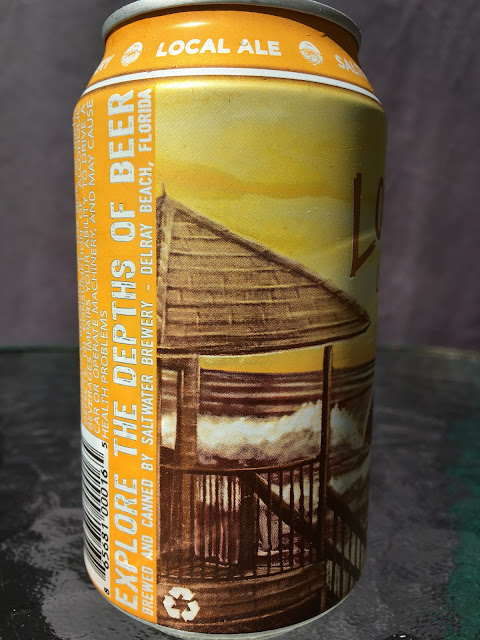 Posted by Beer Drinker Rob at 7:55 AM