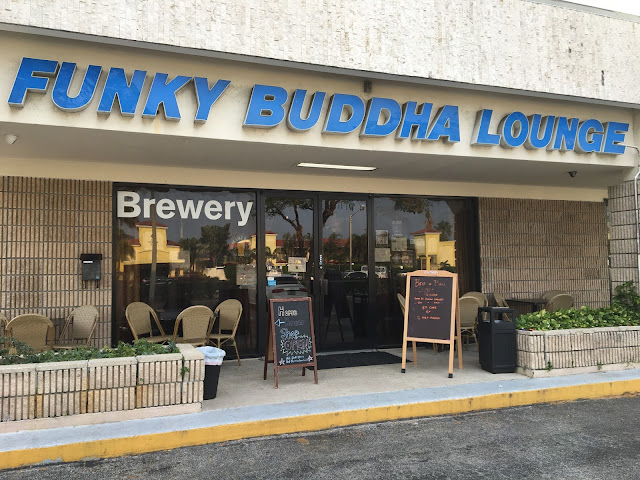 After stopping by Barrel of Monks Brewing, I figured I had to show my wife the original Funky Buddha, the lounge and brewery in Boca. They opened at 5pm. We showed at 5:20pm as one other couple was just leaving. WE HAD THE ENTIRE FUNKY BUDDHA LOUNGE TO OURSELVES FOR ALMOST AN HOUR! That's when Rob Lloyd showed up. Three breweries, three meetings with Rob, LOL.

Honestly, these guys were mainly open because they were prepping for the night crowd and a few comedy sets, changing taps and tap lists. So, you know, what the hell? If people want to be here too, let's make some money. 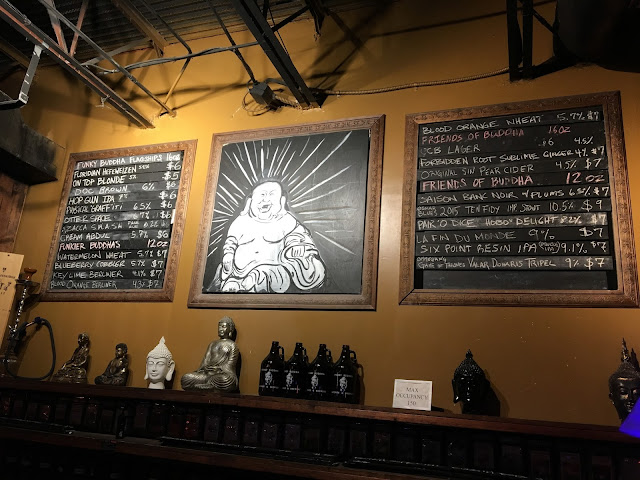 My wife immediately ordered the Spent Grain Giant Pretzel (which was awesome but didn't come with all the dippings you get in Oakland Park.) I ordered us a flight: Key Lime Berliner, Otter Space, Blood Orange Wheat, Azacca Smash, DDH Heady Brah.

All great, though the Key Lime Berliner and Heady Brah were favorites. As they kicked a few kegs and added some new ones, Rob and I got to taste a little more Heady Brah. Oh, and the new Cream Abdul and Watermelon Wheat they were just tapping RULED!

We skipped the atmosphere in exchange for dinner and a few more beers at Yard House down the road. If you've never been to this place, try and show up when there's a crowd or some special beer occasion. Pretty amazing! 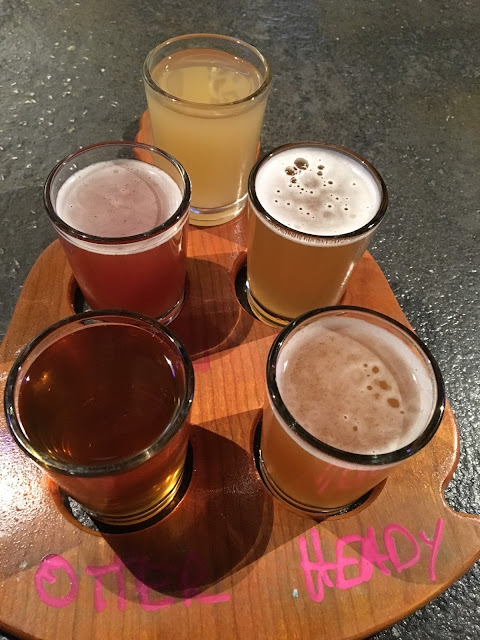 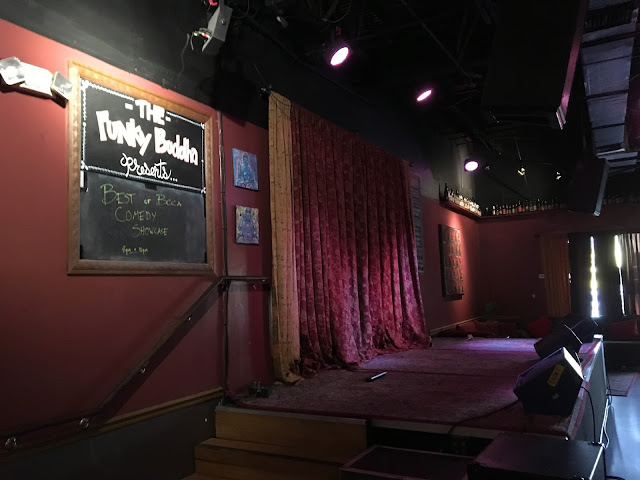 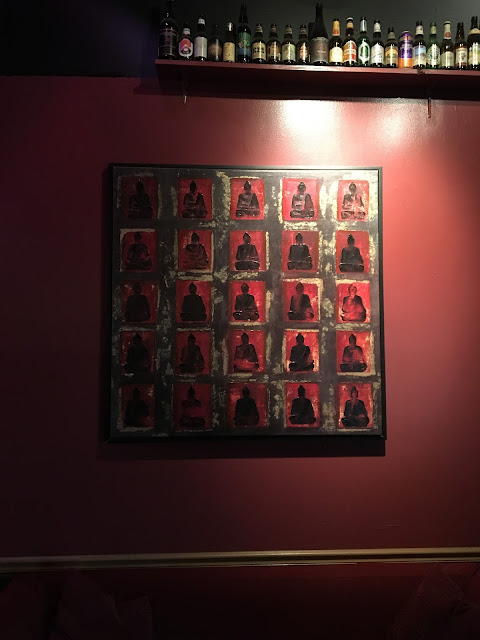 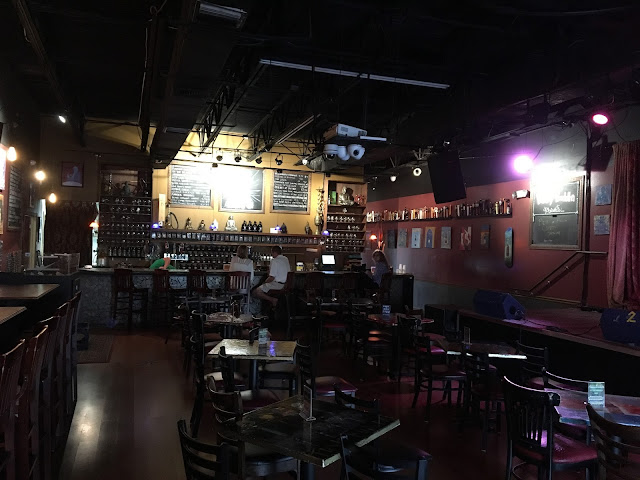 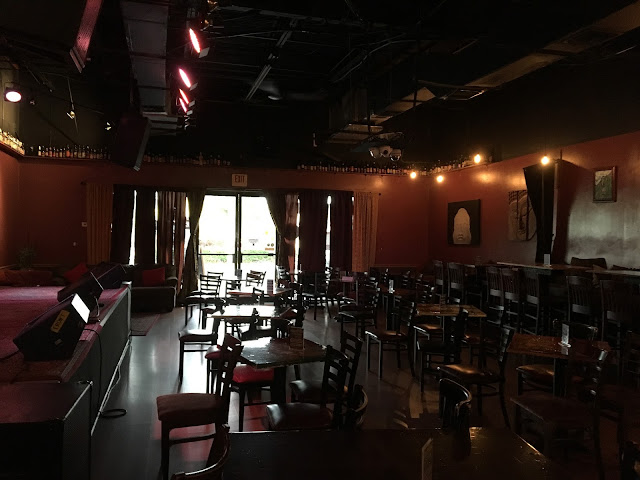 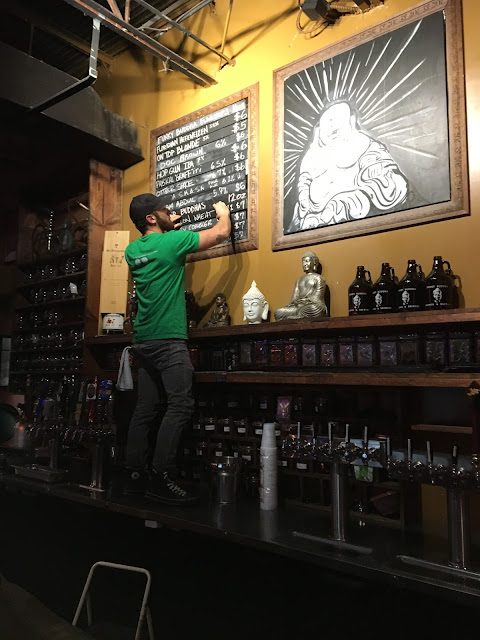 Posted by Beer Drinker Rob at 9:30 AM

It absolutely was a very optimistic encounter.Boca body contouring