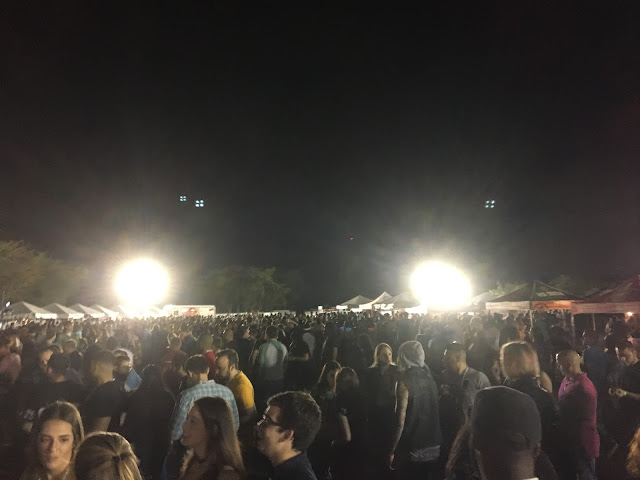 I didn't post anything for a week? I've been busy! And reflecting on last weekend's beers and mass attendance at the Miami New Times Brew At The Zoo is no easy task.

But I know you're waiting so here are some notes and photos!!! Waiting to enter, Zoo Miami brought out some animals to hang with the lines of people. There was a Parrot (or some Parrot-like talking bird) that did tons of impressions, very cool. The Colombian Anaconda was my favorite. And the owl was like "why the fuck you wake me up in the daytime!!!" 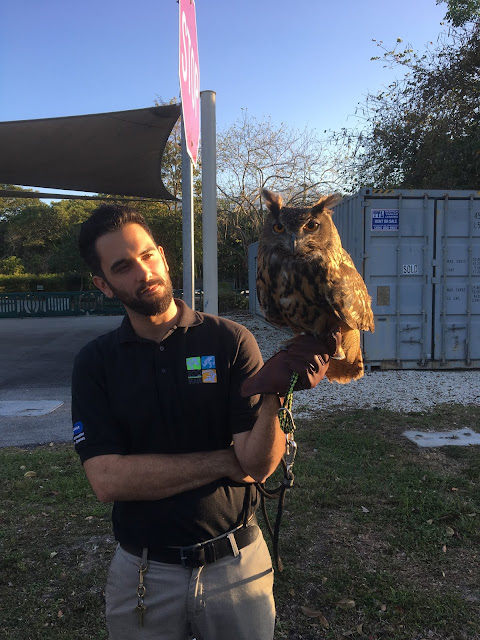 We entered as VIP. I'm not sure that there was any beer in VIP though. There was definitely Jameson Whiskey, however. And some wine and cinnamon shots and some vodka. I did Jameson but skipped the rest. However, there were some tasty bites in VIP, including fried pickles! YUM!

There was a secondary VIP area we hit next. Goose Island BCBS and BCBS with Coffee, Green Flash and Alpine, Copperpoint from WPB, very nice beers! 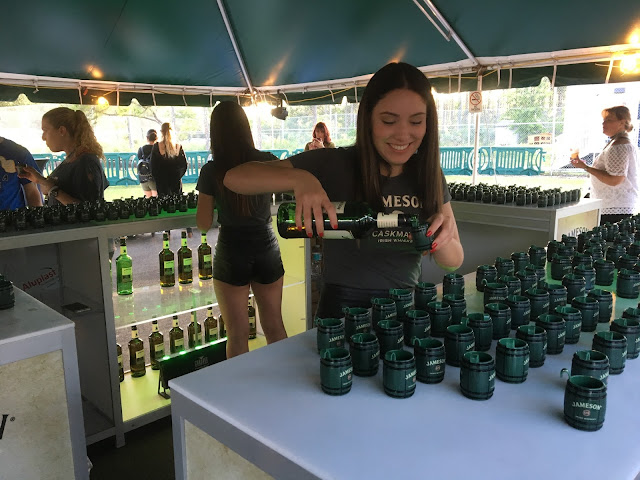 VIP was an hour before the masses, so we checked out as many breweries as possible. Hatuey, Founders, Coppertail, MIA (not to be mistaken by anyone for Miami Brewing, total duh), Bangin' Banjo and a lot of others.

The time our side trip to NON-BEER VIP cost us a few opportunities though. By the time the VIP hour ended, Cigar City, Funky Buddha, and a bunch of other breweries were mobbed with lines, especially the local ones. 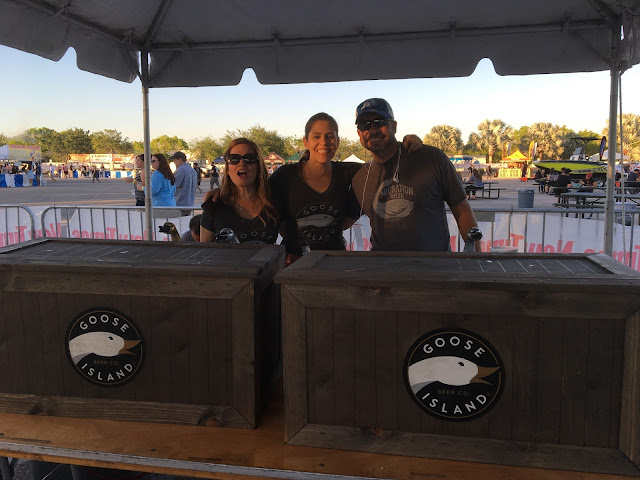 There were other vendors there too. Like Macy's and some guy trying to sell motorcycles, pretty sweet bikes too!

I heard this was a "drunk fest" but I saw none of that. The lines were so long that nobody could have possibly had too much to drink (unless they were the ones tail-gating in the parking lot or things changed after I left.

Music was good. Company was great. Crowd was way too big! I'd cut that in half next year! Favorite Beers: Goose Island Bourbon County Brand Stout, Alpine Windows Up IPA, Some Green Flash Triple from Cellar 3, and a handful of other local favorites. My heart-transplant friend found Founders' Rubeus to be the gem of the night.

What did you think? 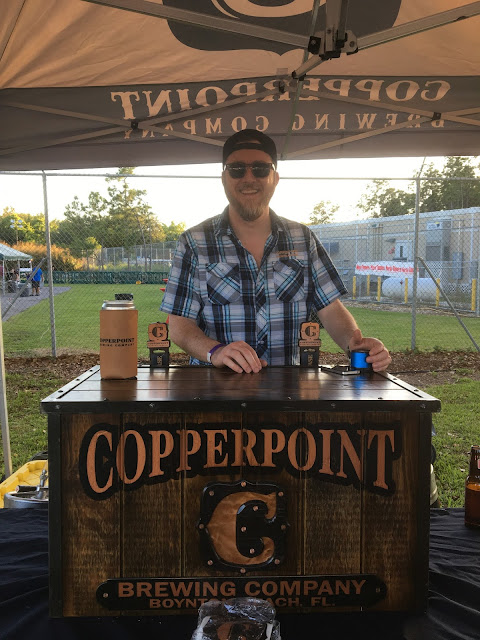 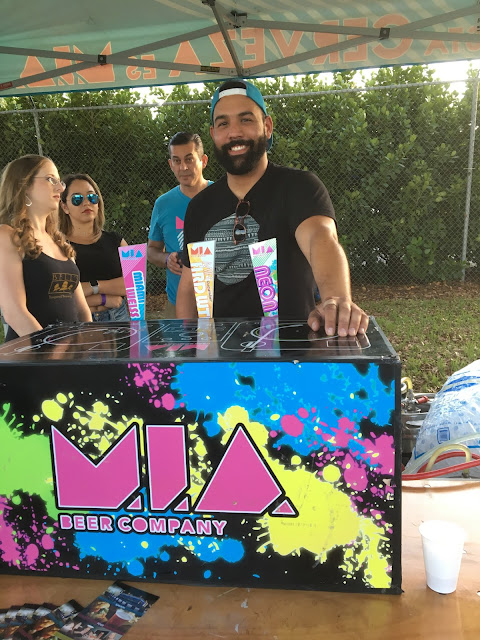 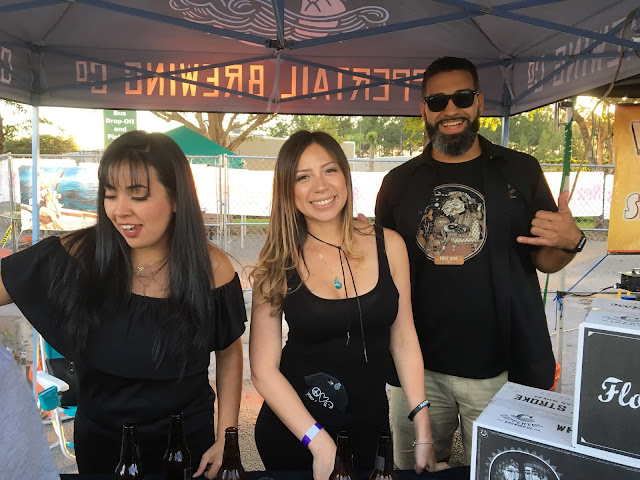 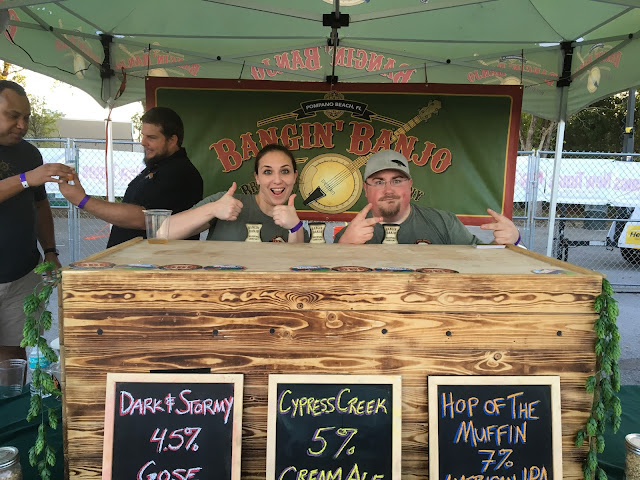 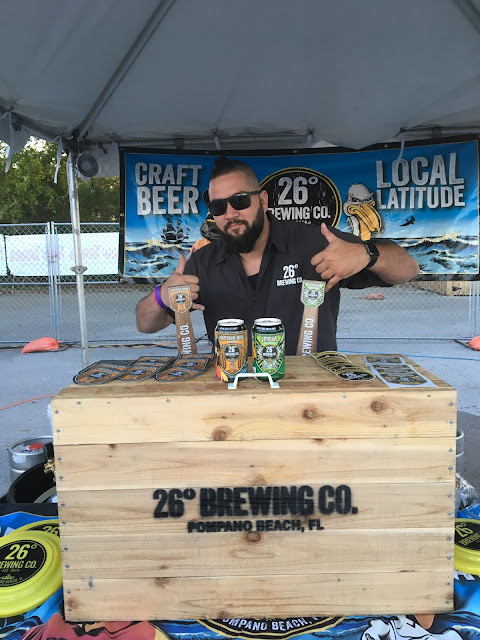 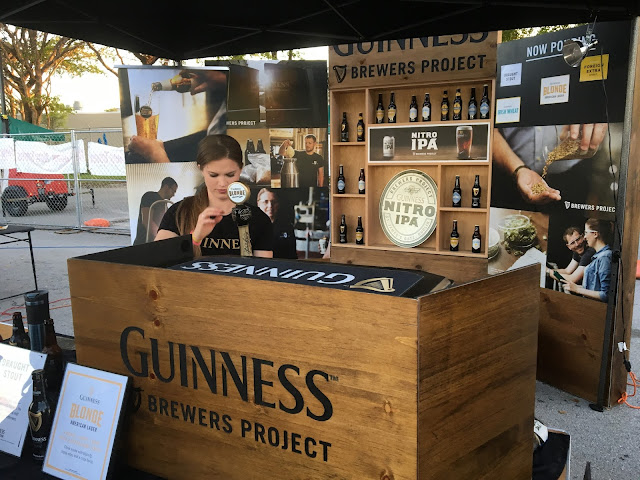 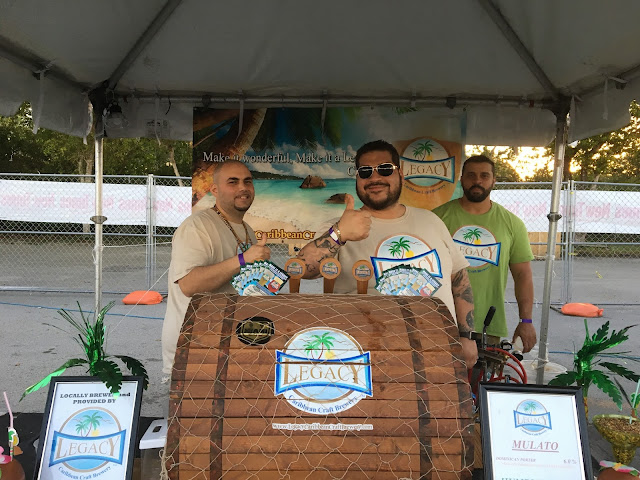 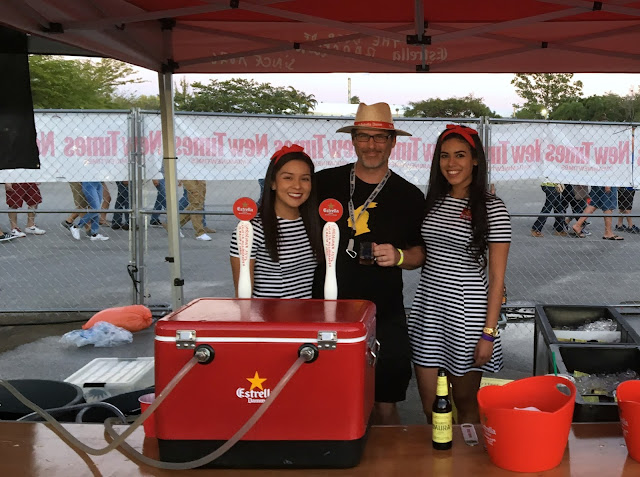 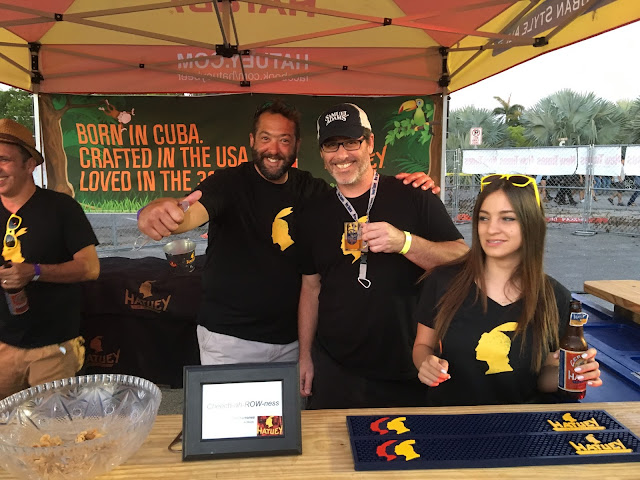 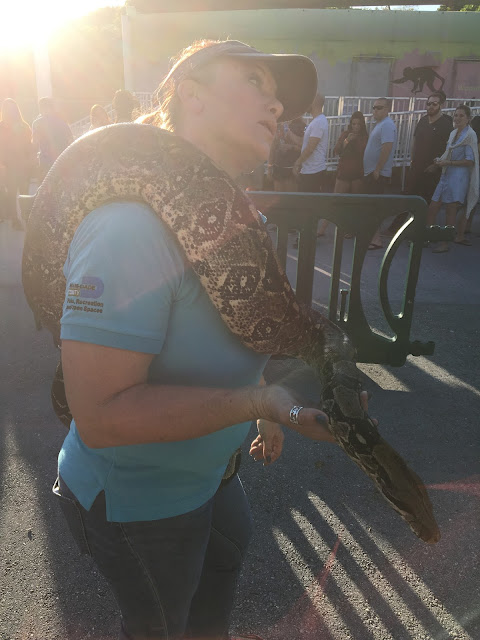 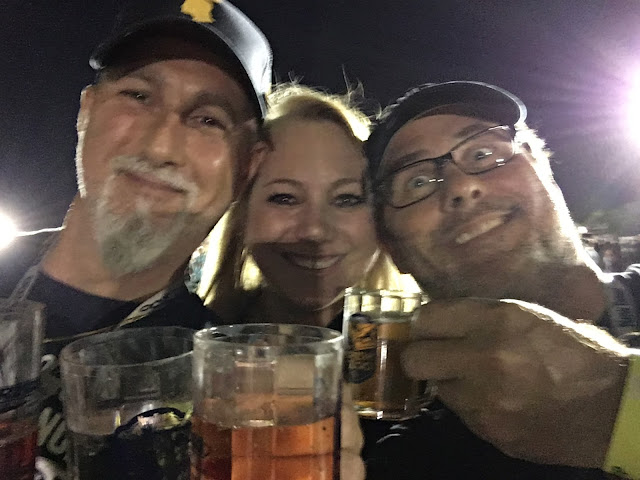 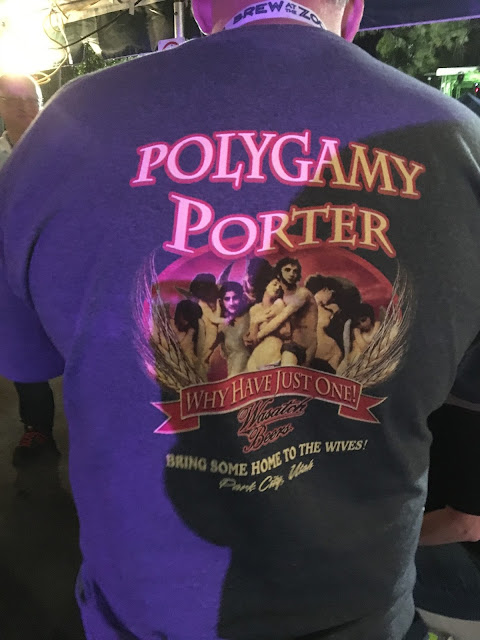 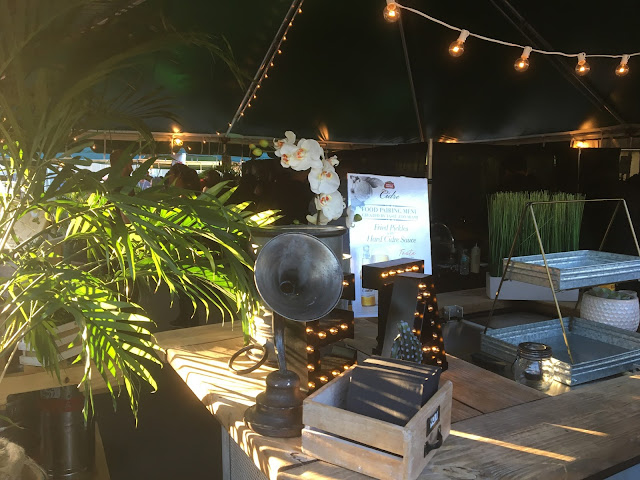 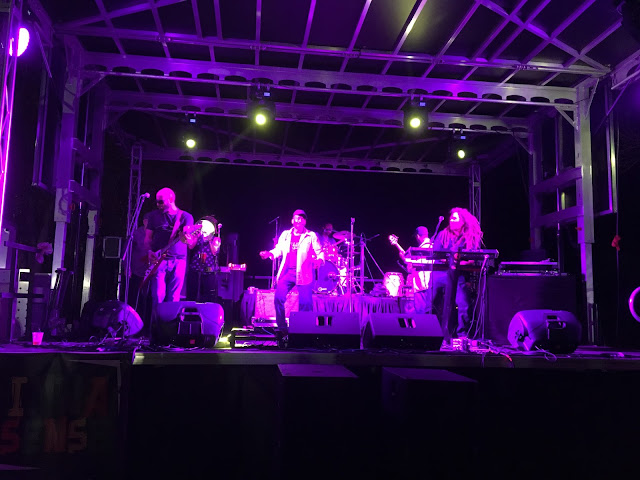 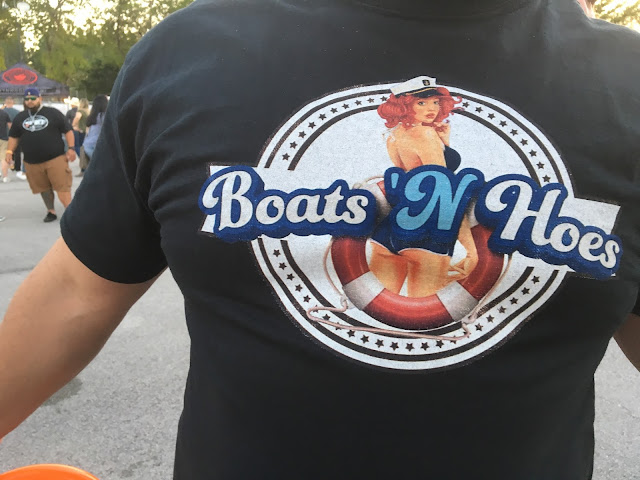