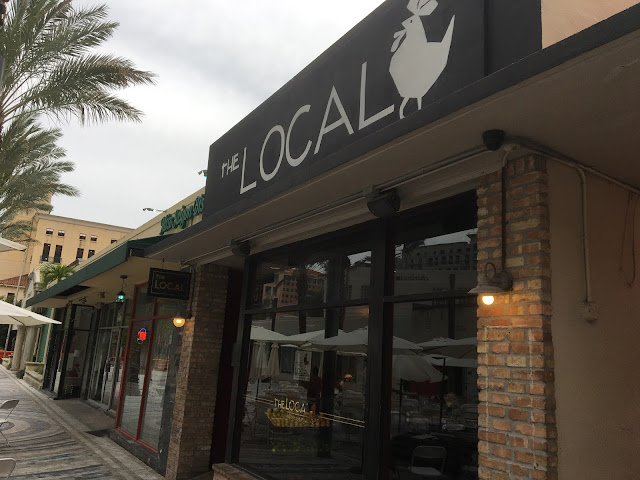 Coral Gables has a cool craft food (and BEER) place called The Local Craft Food & Drink. They currently have some construction in the neighborhood which is slowing business, so this is THE PERFECT OPPORTUNITY TO CHECK THIS PLACE OUT! Grab a reservation and enjoy the terrific food, cocktails and craft beers!

The Local was featured on Guy Fieri's Diners, Drive-Ins and Dives several years ago, though I'm pretty sure the menu is completely different now. But the recommendation still stands! My wife and I arrived last Saturday for our reservation 30 minutes early (one of my best qualities), and were promptly seated. A reused Bulleit Bourbon bottle filled with water was placed on our table (I do that at my house, suggested by Twitter dude Michael B) as we were given the chance to check out the menu.

Since we were brewery hopping (remember we were at Lincoln's Beard 15 minutes ago?), we decided to focus on the craft food here and skipped the cocktails, beer and massive bourbon options!

I ordered the Bavette Steak with mushrooms and a delicious sauce. Was terrific, juicy, tender. My wife ordered the Pork Chop with yucca and corn, which was equally awesome (yeah, we shared.) Along the way, we saw a neighboring table get an order of "Disco Fries" and decided we had to have that too, with the bacon and gravy. Major Yum!

That's it. No room for dessert. Super nice service, hospitality, the manager asked specifically about our opinion on the pork chop since it was just added that day. I'll definitely be back and suggest you check it out! 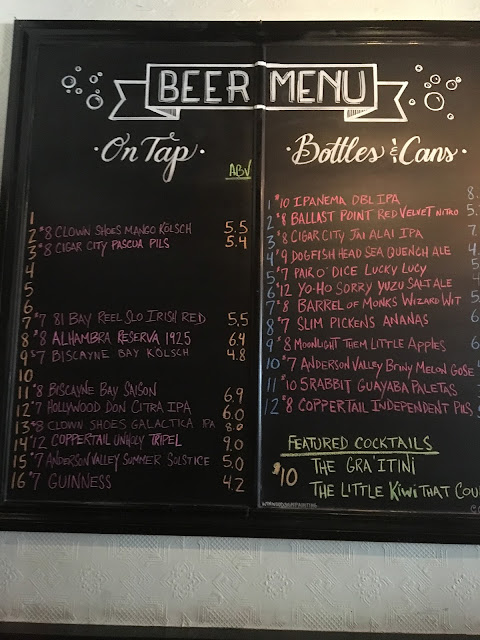 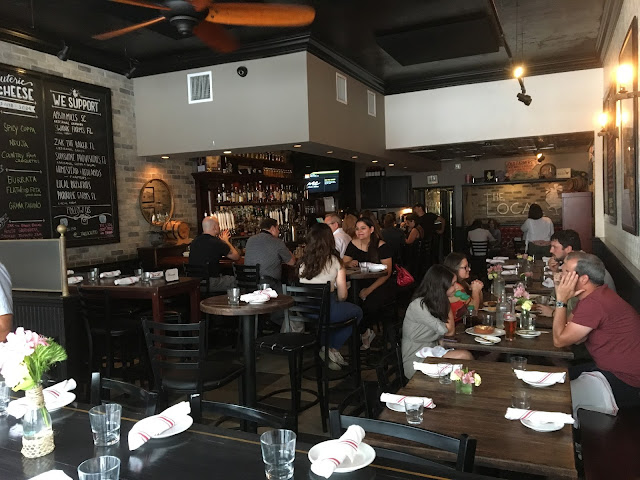 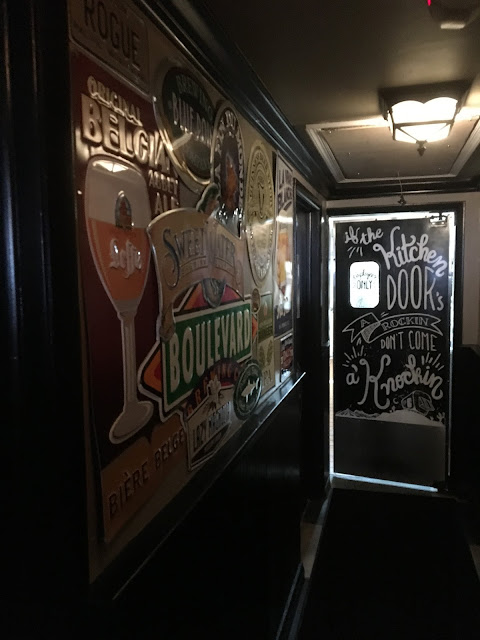 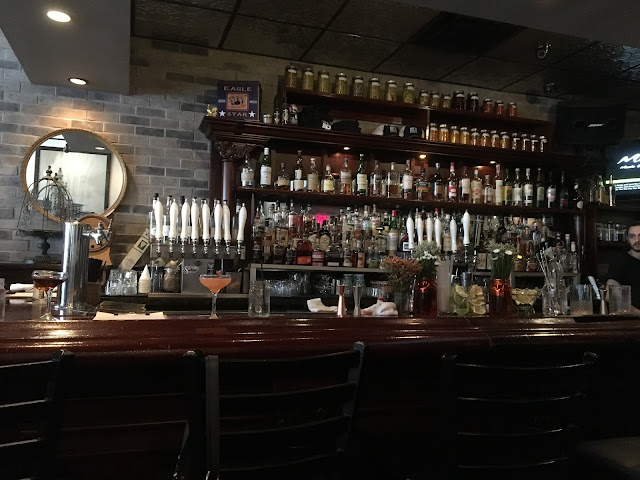 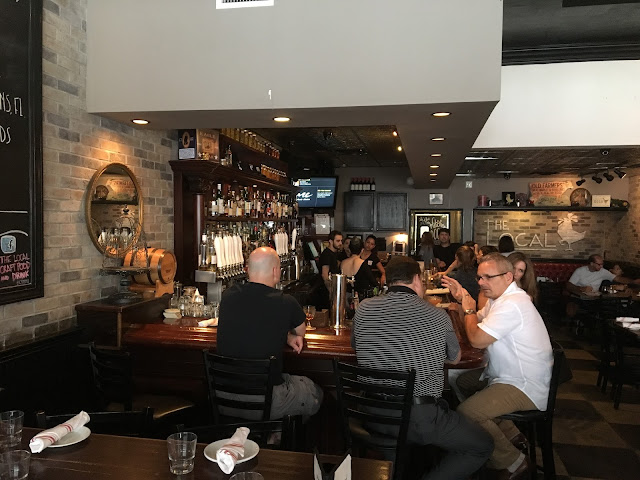 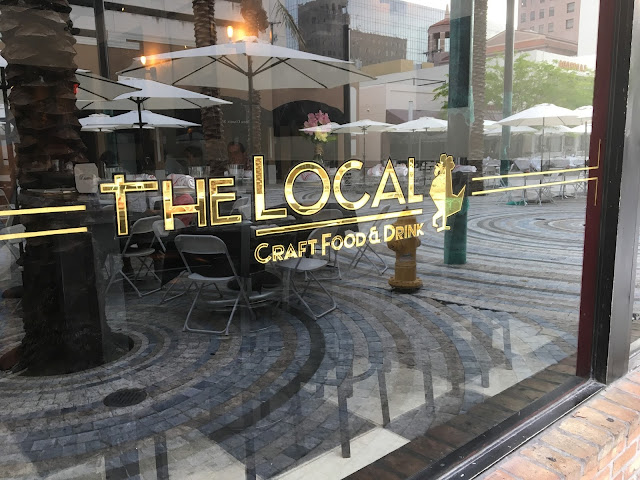