A Visit to Wild Heaven Beer

Five years ago, my sister got married in Atlanta, approximately October, 2012. Of course I checked out the local Kroger at that time for a few new beers with both Wild Heaven's Ode to Mercy Imperial Brown Ale and Invocation Belgian-Style Golden Ale on the shelves.

A recent business trip brought me back to the Decatur neighborhood of Atlanta. So of course, a brewery tour of Wild Heaven was in order. I use "tour" in the loosest sense since the tour was "self guided" and forced me to read a bunch of posters on easels (and do zero touring). I've been on beer tours before too, a lot of them, spoke to employees about their process, saw some behind-the-scenes stuff, even put on closed-toe shoes. None of that happened here. 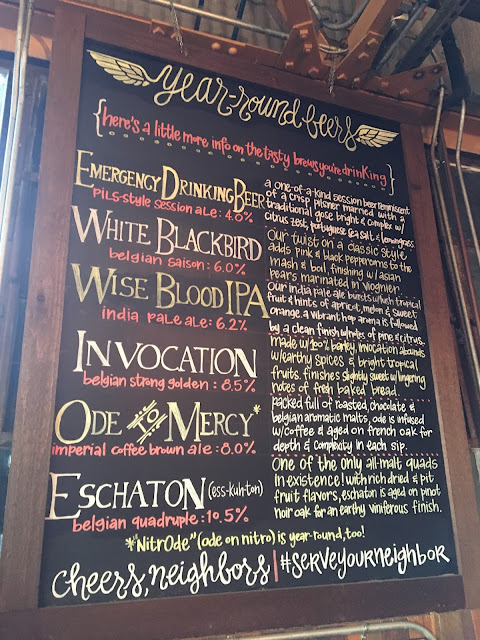 Anyway, not to detract from this experience, but I feel I need to say that the Georgia legislature (fucking blows and) needs to amend their current laws to help breweries succeed! The loopholes (tours and souvenir beer, come on) are keeping them in business, but a friendly business-first legislature could mean all the difference! Someone please step up because selling "tours" is killing breweries and business AND REVENUE (here's an article for you locals to bitch at those people until they cave).

So my sister and I arrived in the narrow 6-9 Thursday window opening for this brewery tour. You'll be glad to know that they published new 4-11 hours for the same day of the week starting 9/1/17. By chance, we stopped by on a doggie friendly day, so there were Labs, weiner dogs, and others all night. There was also an adoption charity there, and I swear my sister would have taken one of those puppies home that night (except for "the man" and "the process" of the adoption center).


Dude. You know we drank beer. They were all part of the tour we purchased! We drank beer along the "tour route" the whole night! I did really enjoy the atmosphere and non-cookie-cutter approach to the brewery design and experience. Cool look into the brewery, seats and tables next to their barrel aging program, big fans, no AC, outdoor experience, laid back, tucked in an unsuspecting neighborhood.

With our tickets, we tried every single beer on tap and took home the max allowed by law. And we still had a few tickets left for another time. I am planning on another post with some thoughts on the beers we tasted, but I will say that we thoroughly enjoyed Ode to Mercy Nitrode, Emergency Drinking Beer with watermelon, Invocation, Eschaton, Wise Blood IPA and White Blackbird Saison (um, is that all of them?).

I bought a mixed sixer of all of their core beers on the way out. If you want to know what I thought of each, here is your link! Be patient! 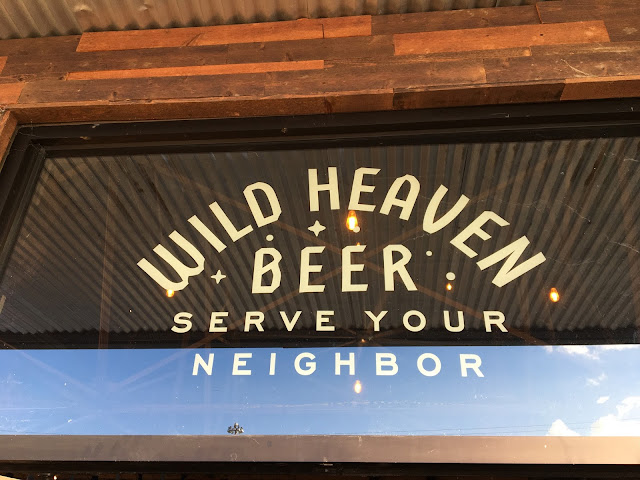 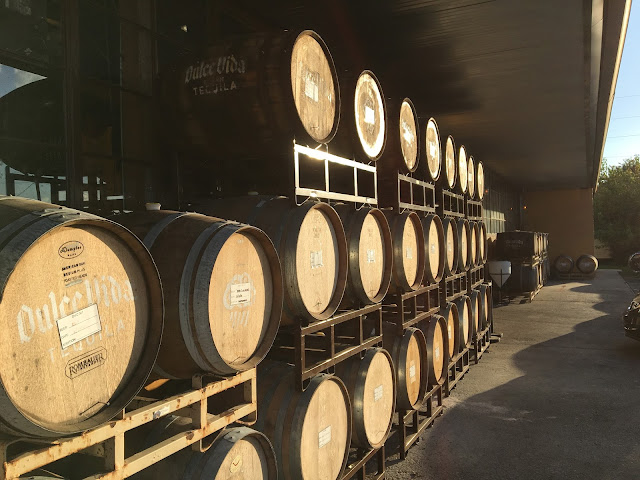 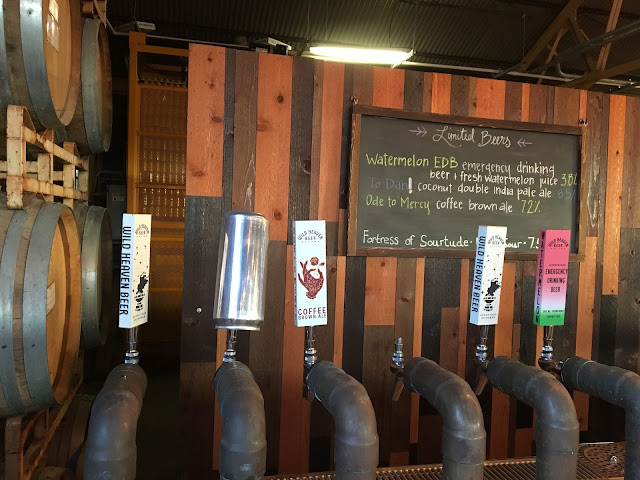 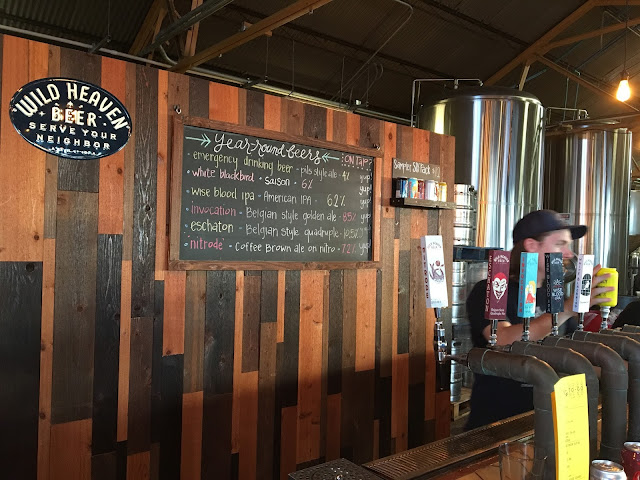 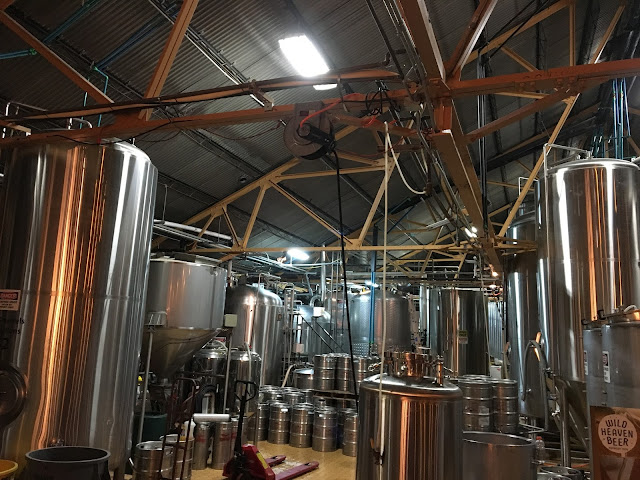 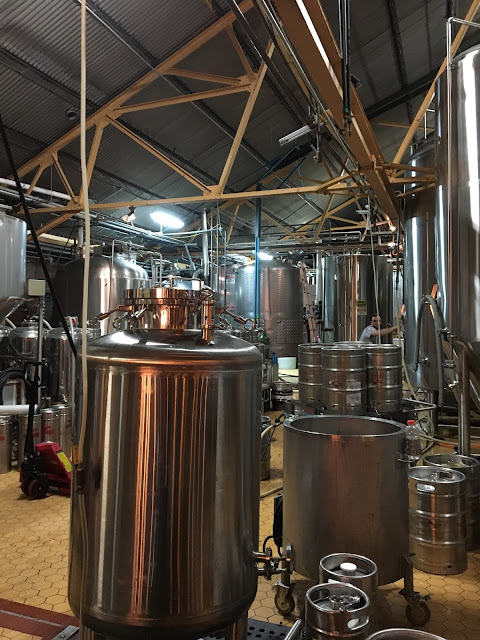