A Visit to NightLife Brewing Company 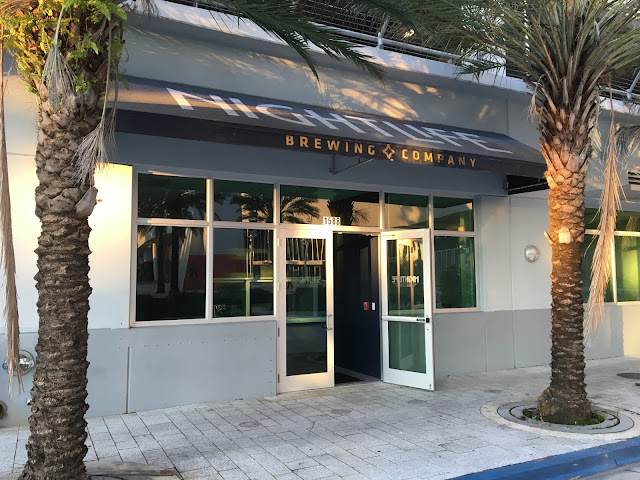 But out of season, there wasn't much action, except for the Miami Brew Bus crowd. They were on a tour of the brewing area when we got there, but definitely made a presence in the Tap Room afterward! 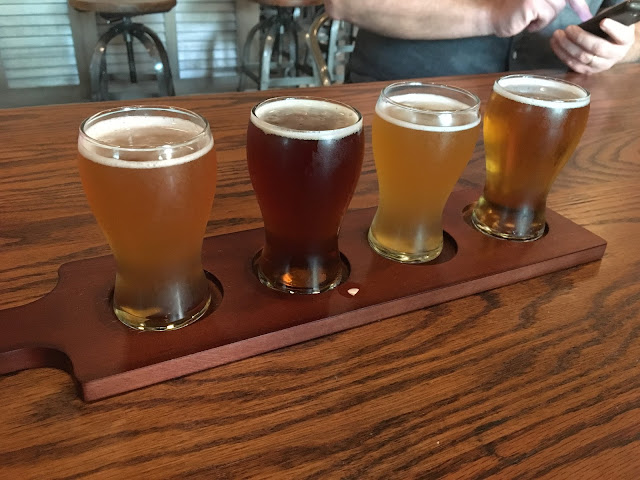 My wife and our friends did a flight of all 7 NightLife beers so we could decide which beers to grab a full pour. Next Thursday Pale Ale, 90 Mile Pale Ale, and Flight to Freedom Golden Strong Ale were the winners. NightLife also had a nice selection of guest taps available.

The beers were excellent! You should definitely support these guys out of season because I know this place is going to kick ass when baseball starts  up again! Great location and brews! 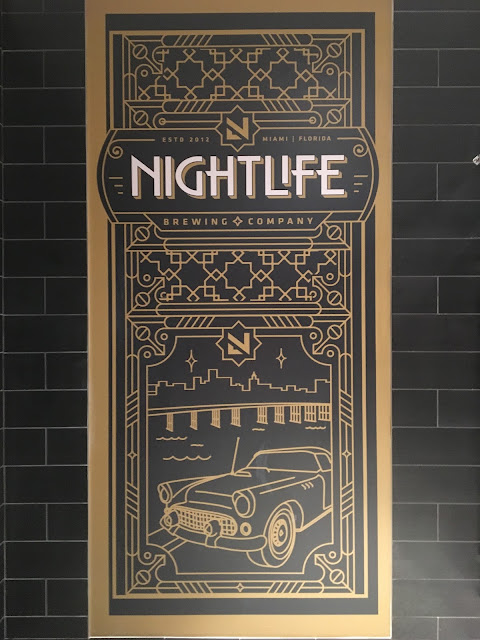 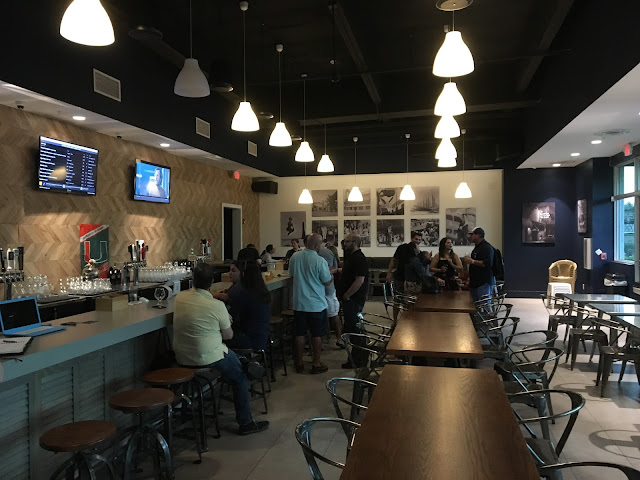