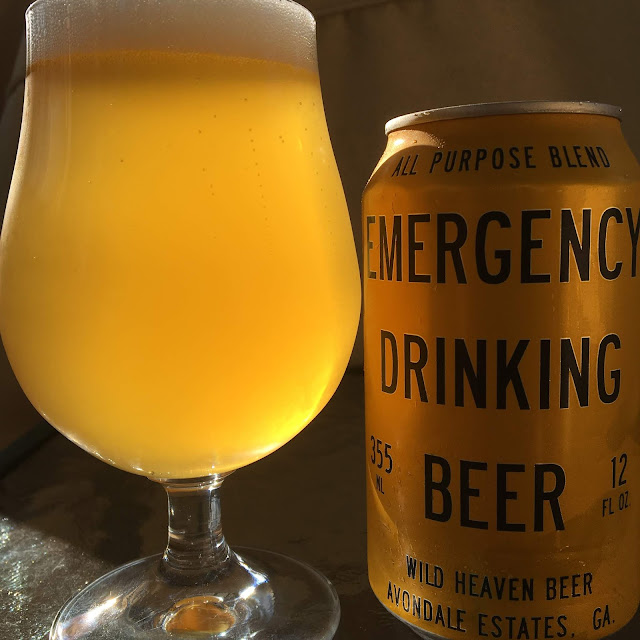 Wild Heaven's Emergency Drinking Beer recently started being distributed to South Florida. I've had the opportunity to visit the brewery while hanging with my sister in Atlanta last August. So I've tried this beer before, even a watermelon variation.

Lemony, salty aroma. Similar flavors, grainy with plenty of lemon and a salty backdrop. Tart, lightly sour but not overly aggressive. Super refreshing, totally grows on you. Even my wife and her hairdresser that was over liked it, unexpectedly. Check it out! 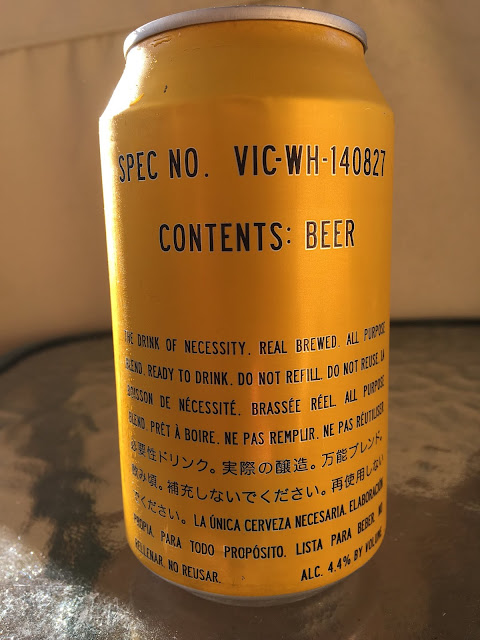