Carnival Magic at the RedFrog Pub on St. Paddy's Day 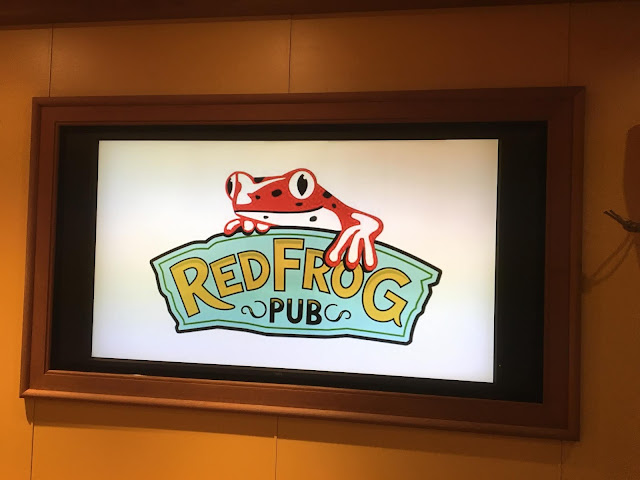 You like that title? Set some expectations? Let me explain.

Sunday afternoon (St. Patrick's Day), Carnival Cruise Line had a little party at their RedFrog Pub aboard Carnival Magic, docked at the Port of Miami. I was emailed a press release the next day by an agency, LOL. The "Magic" was in the announcement of their partnership with Brew Hub!

I was sitting at the bar drinking a pounder can of ParchedPig West Coast IPA when I noticed that the beer was brewed in Lakeland, FL. I immediately suspected that Brew Hub was doing the bulk brewing for Carnival, so I asked the bartender that seemed to know everything, and he confirmed that. 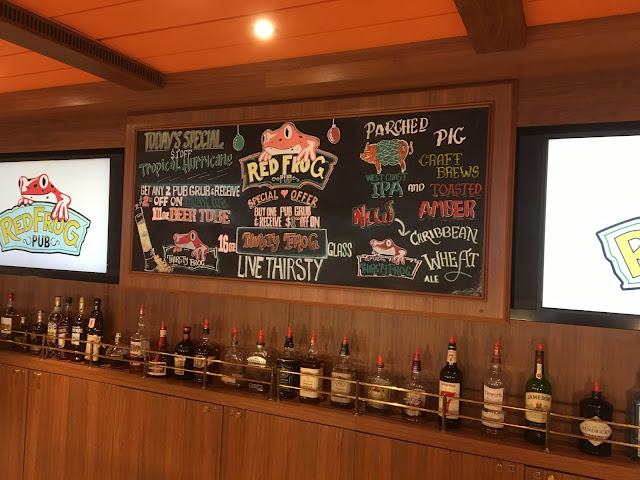 Little did I know that Carnival's VP of Beverage Operations Edward Allen was just about to reveal that "secret" to the crowd! Speaking in front of three "ice mugs," Edward let everyone know that based on the success of their breweries on Carnival Vista and Horizon, they decided to forge a partnership with Brew Hub to scale up their craft beers in kegs and 16 ounce cans so their entire fleet of ships had them available. 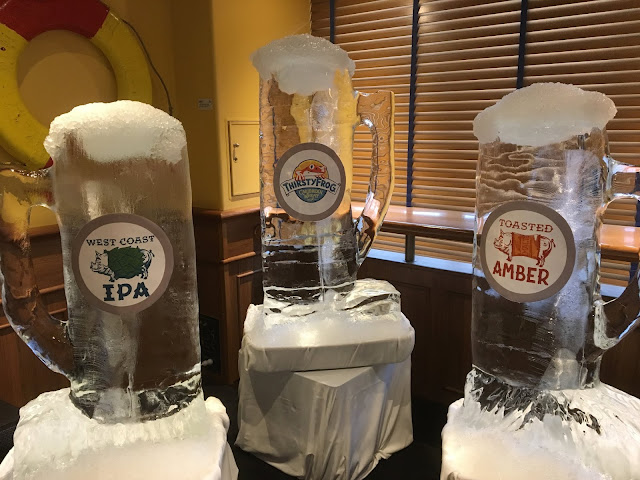 Anyway, I LOVE THAT IPA. The ThirstyFrog Caribbean Wheat was described by a few staff as "like Blue Moon," and while I'd agree with that based on flavors and style, I'm not sure what angle the bar's leadership wants to take.

"Like Blue Moon" probably sells more beer. Some other descriptions, maybe not mentioning the Coors brand, and you preserve the "Private Label Craft Beer" tag they gave themselves in their press release. Finally, ParchedPig Toasted Amber, I have a can in my fridge to check out again. Stay tuned! 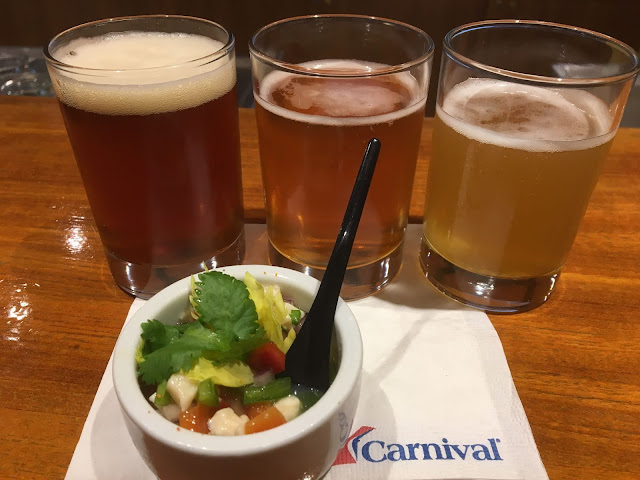 Lots of hors d'oeuvres and several pints of West Coast IPA later, it was time to disembark I was told. I thought that meant shots, never being on a Cruise ship before! (Just kidding you guys)! 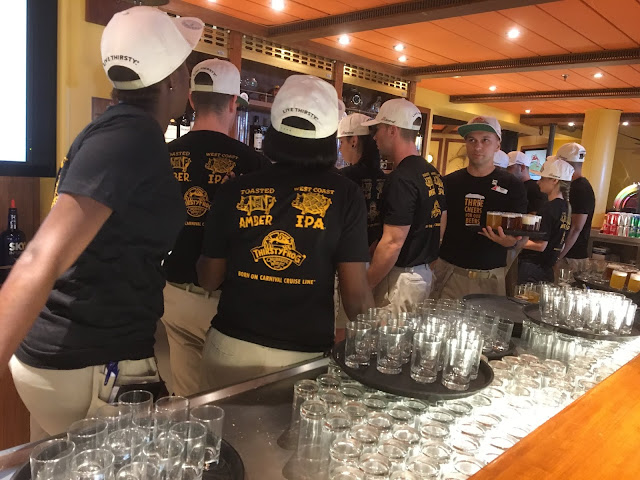 Anyway, I am not positive if the beer is ONLY for the ships or if it will have some other (at least Miami/South Florida distribution). My guess is you'll probably be able to have some in Lakeland if you visit Brew Hub, but since most of you will not likely do that, definitely check out these new craft beers on your next Carnival Cruise! 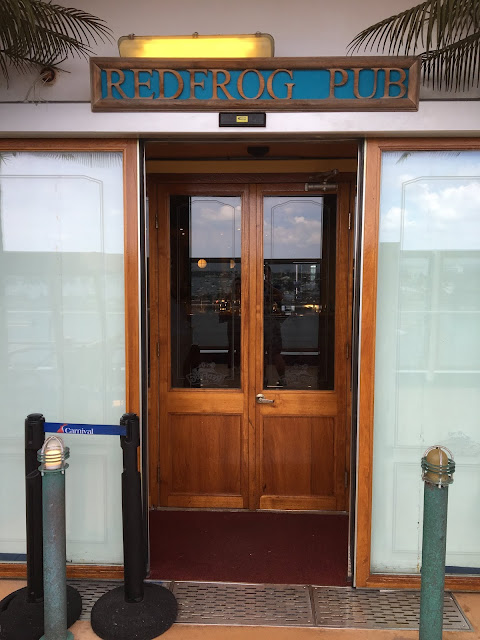 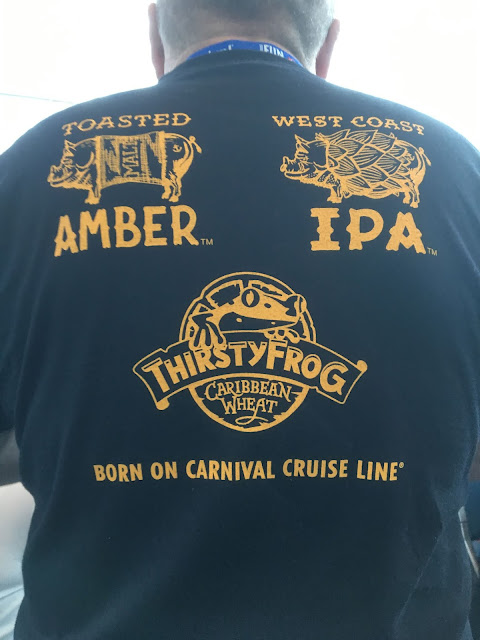 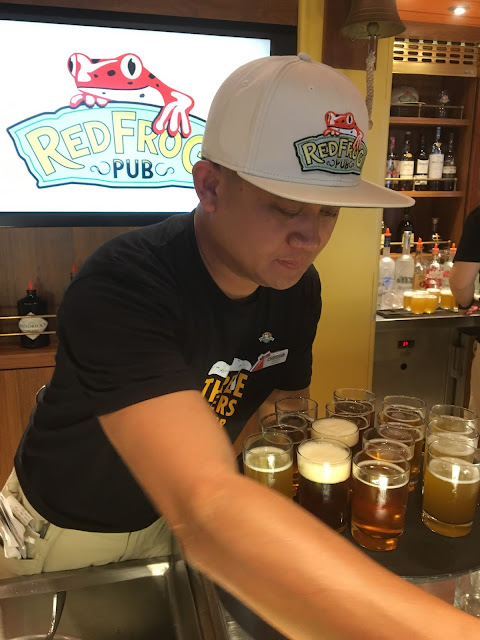 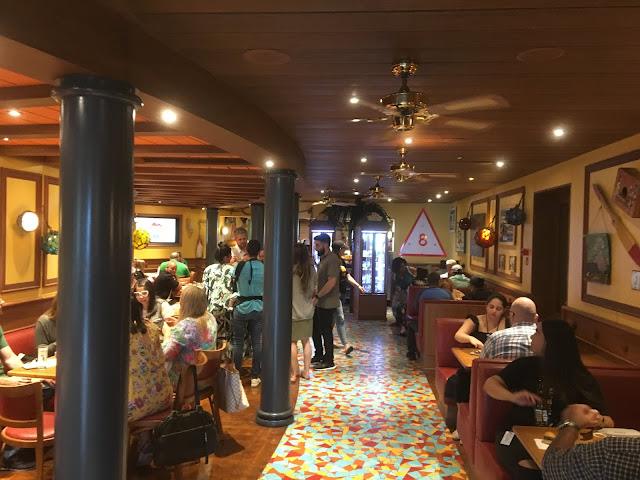 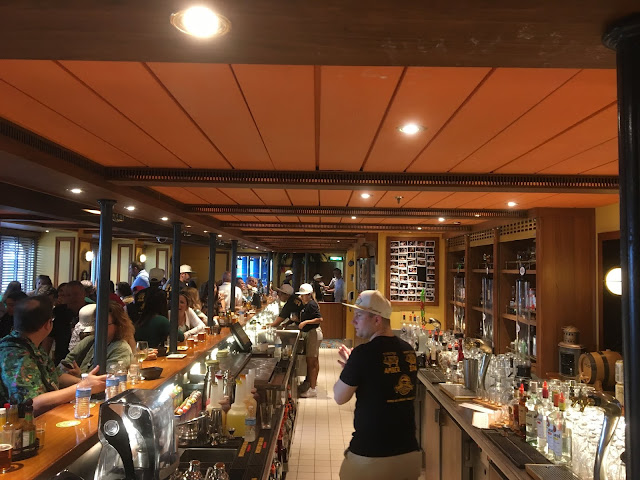