A Visit to 3 Taverns Craft Brewery 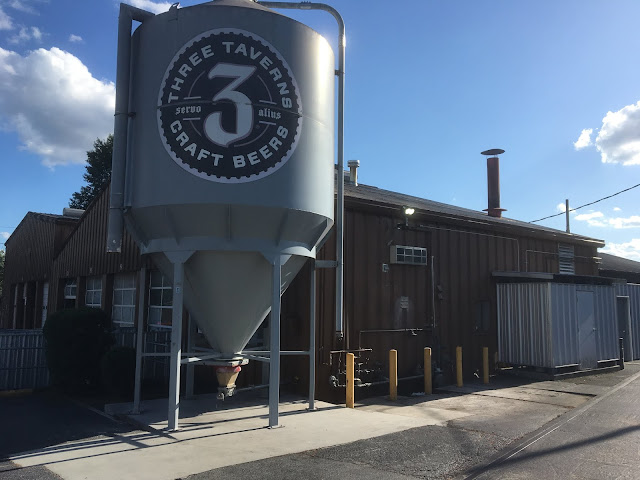 Last week when I was in Atlanta, my sister and I made a visit to Three Taverns Craft Brewery. We almost had the place to ourselves for the time we were there. This brewery doesn't serve flights but has small pours and since we were allowed two each at a time, we broke the rules and made our own flights!

Our first was VERY diverse: Prince of Pilsen Pilsner, Rowdy and Proud IPA, Lord Grey Tea Sour Ale, Saporous Passion Fruit and Guava Cream Sour Ale. We also had very different rankings of the set, with me preferring the IPA while my sister loving the Lord Grey beer. 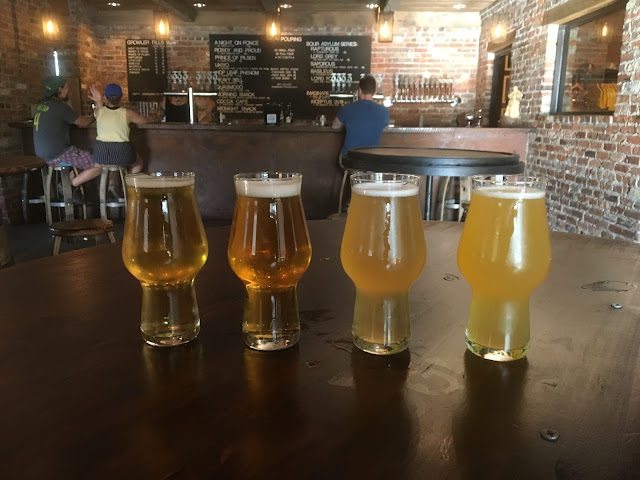 At one point, there was a couple with an infant having a few pints (the couple was drinking them). The only reason I mention that is that I highly approve of children being permitted in breweries. In fact, the day after this visit, we took my three nieces aged five and under to Creature Comforts! What do you think about that?

We grabbed another flight and headed upstairs to a comfy loft area that overlooked the downstairs. Very cool. Two people were playing scrabble up there, but my sister and I decided not to start playing one of the other board games. My sister thought that was pretty hipster, but I told her every brewery down by me here in Miami has that too. 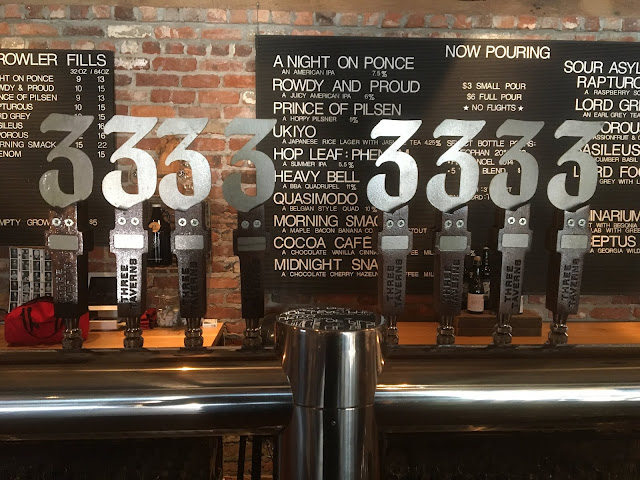 Nice place, the beer was different and really good! They have a gift shop that includes beer to go as well. We took a 4-pack of one of their big stouts home to my brother-in-law. Definitely check it out! 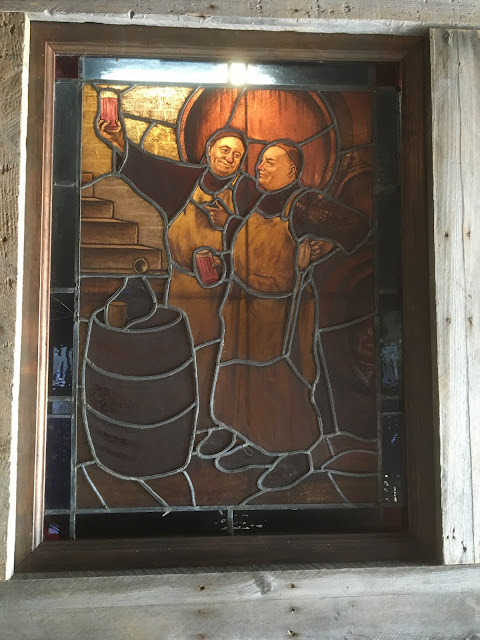 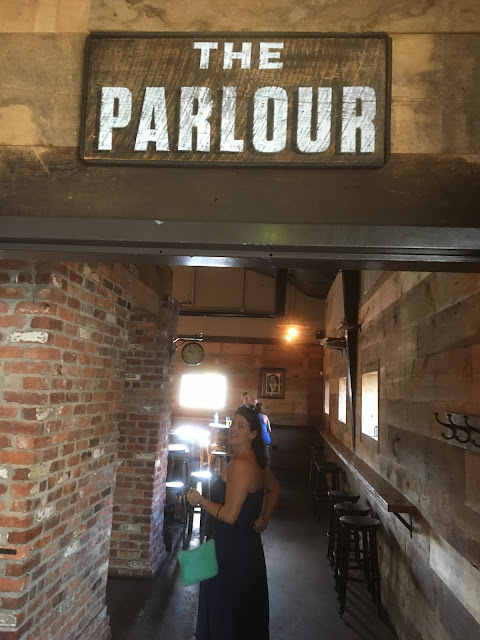 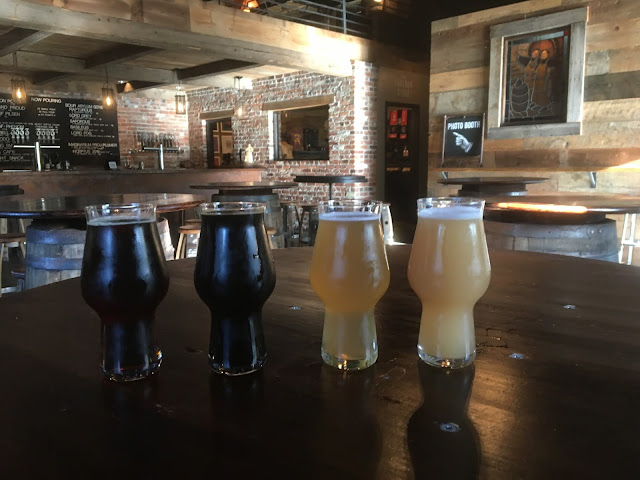 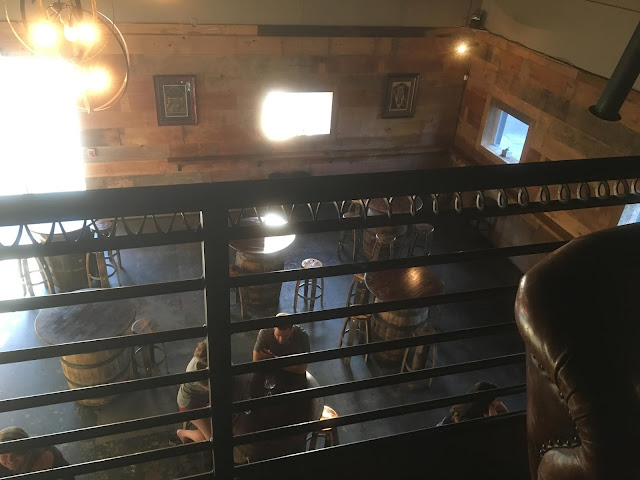