A Visit to Creature Comforts Brewery 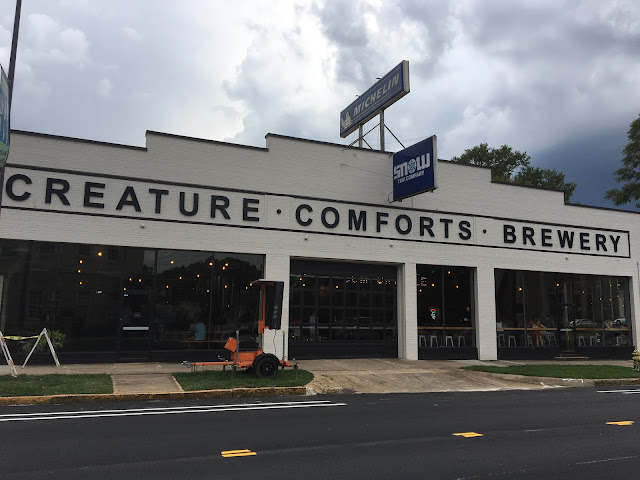 Yesterday, I visited Creature Comforts Brewery with my sister and her family. Sounds benign enough, right? Well, we were a power brewery family, including three girls five years old or younger traveling from Atlanta (like 1.5 hours in traffic each way) to Athens! Kindergarten pickup directly to the brewery!

I personally pre-gamed in Atlanta with a few Tropicalia IPAs around noon. Was perfect for our 4pm arrival! As we arrived, all of us 40-year olds (I'm 47) got carded and stamped by the staff! Georgia is so LOL as that was three times (the other two in Publix) in three days! Even my brother-in-law's parents got carded later! #DoubleLOL 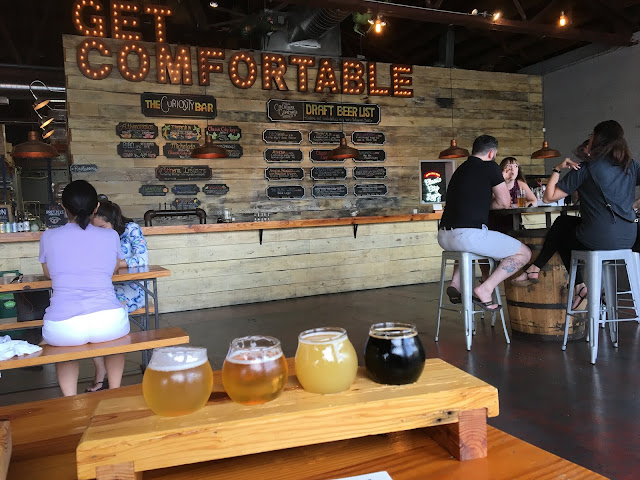 Anyway, my brother-in-law and I decided to order a few flights to start. I started with a few I'd had in cans before along with a few new ones: Athena, Tropicalia IPA, Born Dreaming Hazy Double IPA, and Awaken My Love Imperial Stout.

Once you set up your tab, you're good at both bars (they have some different options) and also in the gift store. We put away a few flights, repeated, picked a few of our favorites for full pours and headed out before the brewery event later that evening. 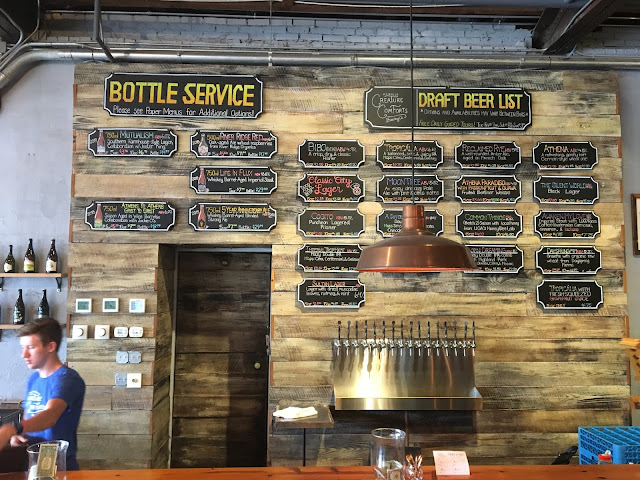 Very cool space! A lot of room, though not enough for my 5 year old niece to be practicing her ballet without running into some guy's watch with her head. For the average beer drinker, this was killer though! And we learned a little history about the space while there. Apparently, a lot of the brewery's history is as a tire dealership! 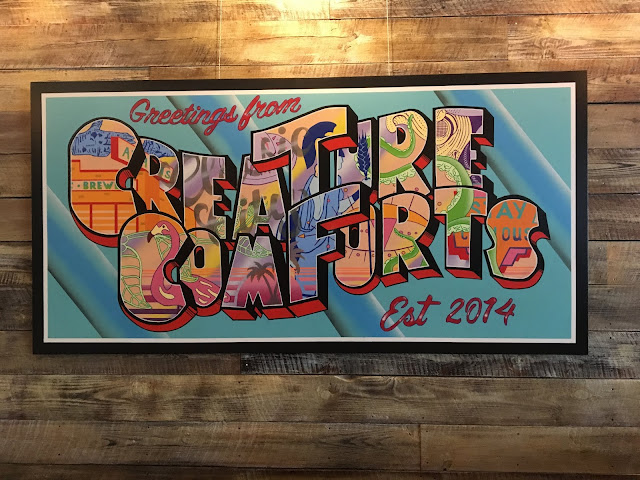 I had a bottle pour of Life in Flux Whiskey Barrel Aged Imperial Stout too. Big Beer! Pretty chill for 13%. I preferred the (non-barrel aged) imperial stout called Awaken My Love with cinnamon, coffee and lactose, though was a touch sweet.

Great place! Thank God I don't live in that town or I'd be figuring out reasons to "work" remotely from the brewery! 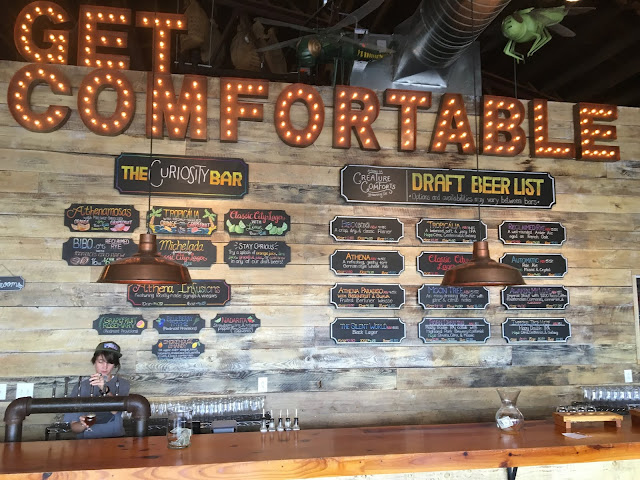 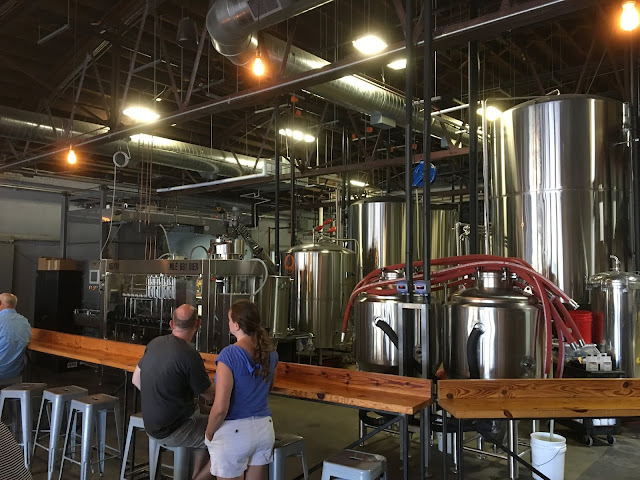 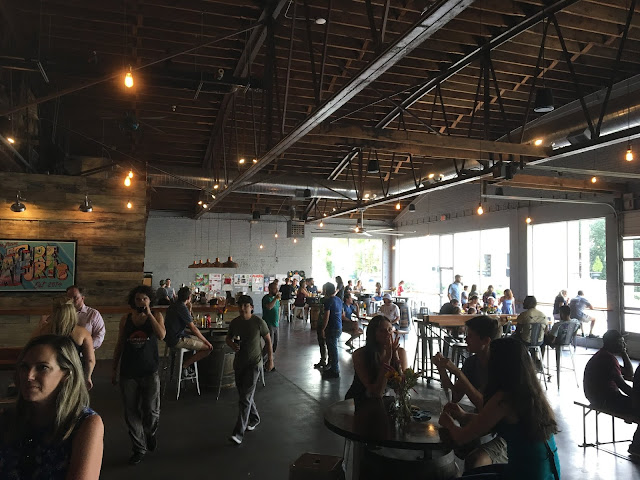 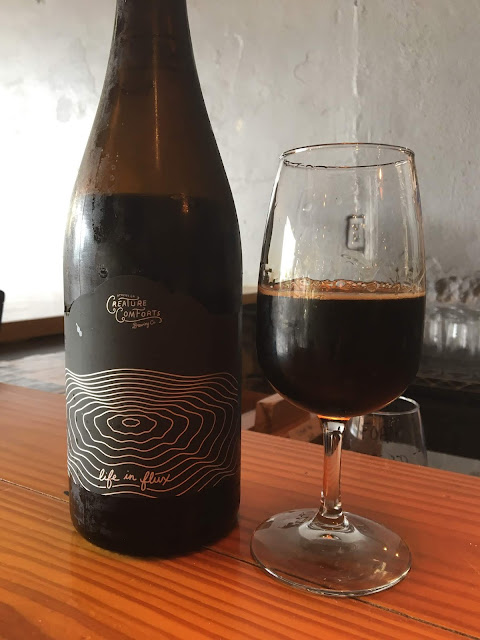 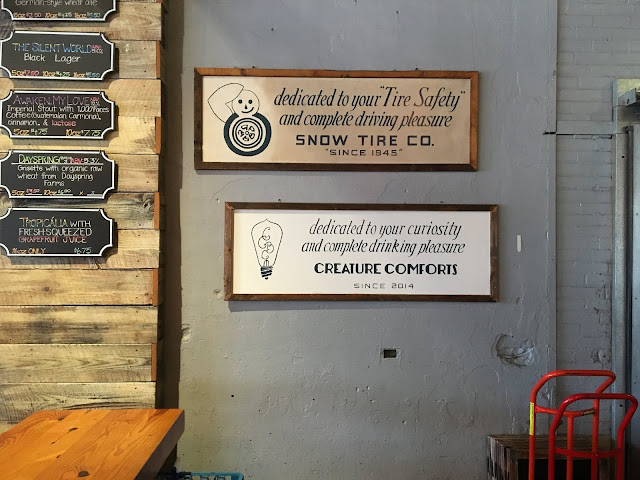 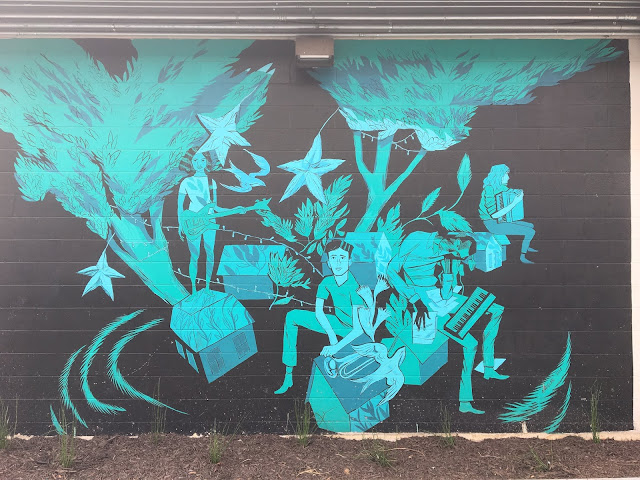