A few months ago, I was asked if I only reviewed beer. I chuckled as this website has always been much broader than just a beer review site, so I decided to take Miami Culinary Tours Founder Grace Della up on her offer to check out their Miami Foodie tours in exchange for a review of my experience. My wife and I ended up at the Wynwood Art District tour today to check it out! Below is my experience and since I took so many pictures, I'll post a gallery of them over on SoulOfMiami.org as well! Lots of pictures there!

We arrived early (one of my most redeeming characteristics). That gave us a few moments to check out the Wynwood Walls and Wynwood Doors outdoor art murals, though we were sure that this might be the initial presentation from our guide. At tour time, all six of our group met Guide Mirka in the entrance to Wynwood Walls. Mirka gave us a little history of Wynwood, from a graffiti art and culinary perspective. One of the key players in both was Tony Goldman. He and his family have been very involved with commissioning artists for these Walls, in addition to being the owners of some of the original local restaurants.

Wynwood Walls and Doors are basically art parks, full of murals from every type of graffiti artist imaginable. Mirka led us through each of them letting us know about the artists, where they were from and what they were know for. I hadn't seen these before, though I'd seen some of the "street graffiti" so prevalent in the Wynwood streets. These pieces were excellent. I personally liked the one done with a chisel by Vhils and a trio of chicks by Santiago Something (I knew I'd forget). Oh, and the giant wall by Futura (who I recognized from his work with Hennessy (alcy))! But, seriously, there were so many awesome works. 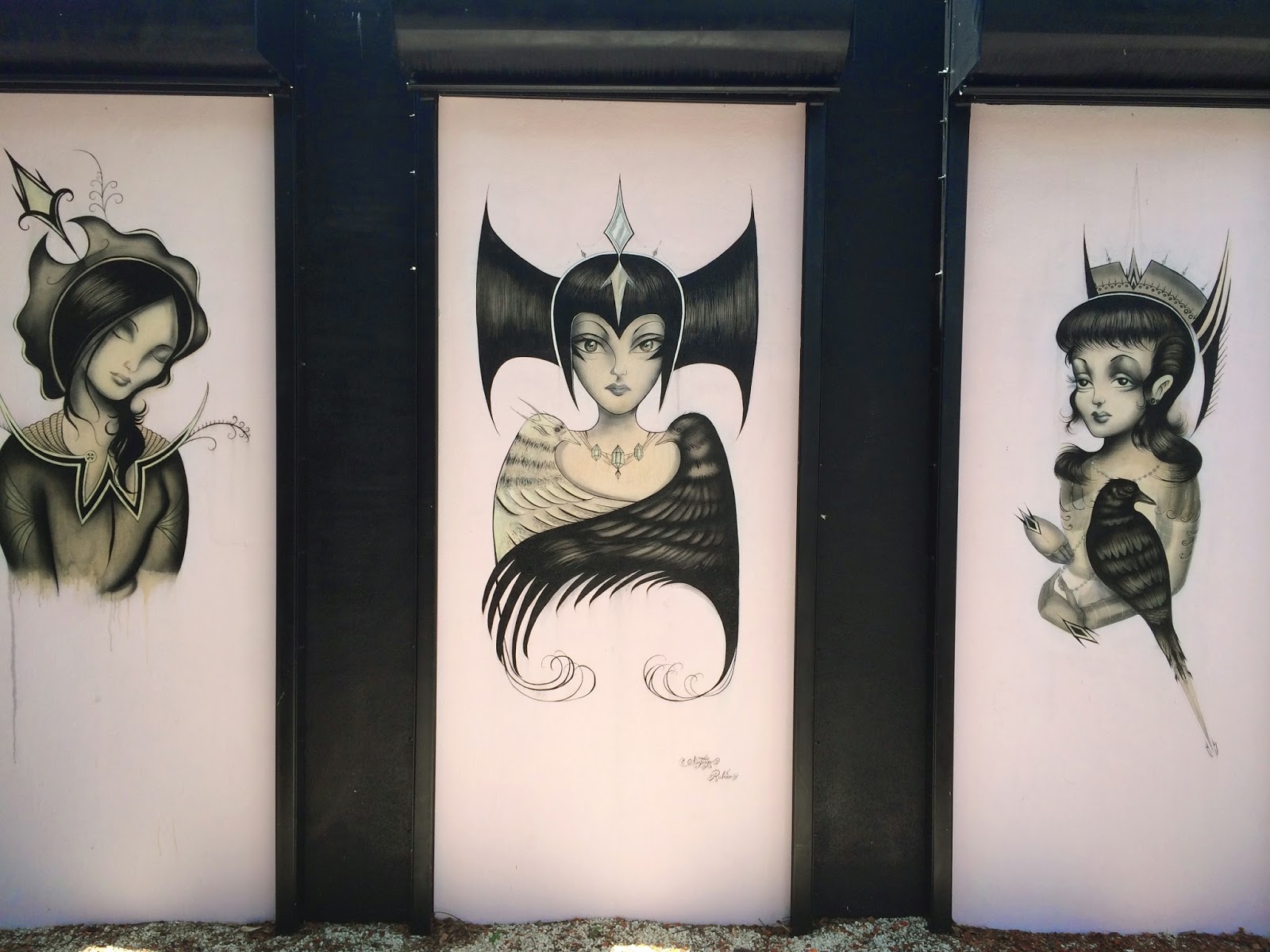 Dude, it was an angry hot today in Miami! So we went to our first food stop and cool down at the nearby Wynwood Kitchen and Bar. Brazil was no longer winning their match at that point! We were treated with a glass of La Rubia from nearby Wynwood Brewing! I met those guys and had this beer before--perfect for today! Along with the beer and water and conversation about some of the interesting things about the restaurant, we had some empanadas stuffed with ropa vieja, tequeño, and fried plantains with queso blanco (turn on your Spanish translator). Great food!

We then started the walking part of our tour, hitting a few galleries along the way. You could tell that Mirka knew what were the important things to see along the way, letting us know who did certain murals and making sure we stopped at some important galleries. Some galleries were closed, but the owners still let us in. Some had new exhibits, but let us back in the storage rooms to see recent pieces by very famous artists. Helps to be connected!

We saw some amazing pieces of art. My personal favorites were a spectacular light exhibit at Pan American Art Projects and the crazy pieces made from compressed cut up toys from Japanese Manga figurines at Three is a Magic Number 8 gallery. We saw $90,000 bronzes by Jimenez Deredia (the only non European with art at the Vatican) and other famous art by Colombian Artist Botero at Ascaso Gallery. And so many awesome outdoor murals along the way! 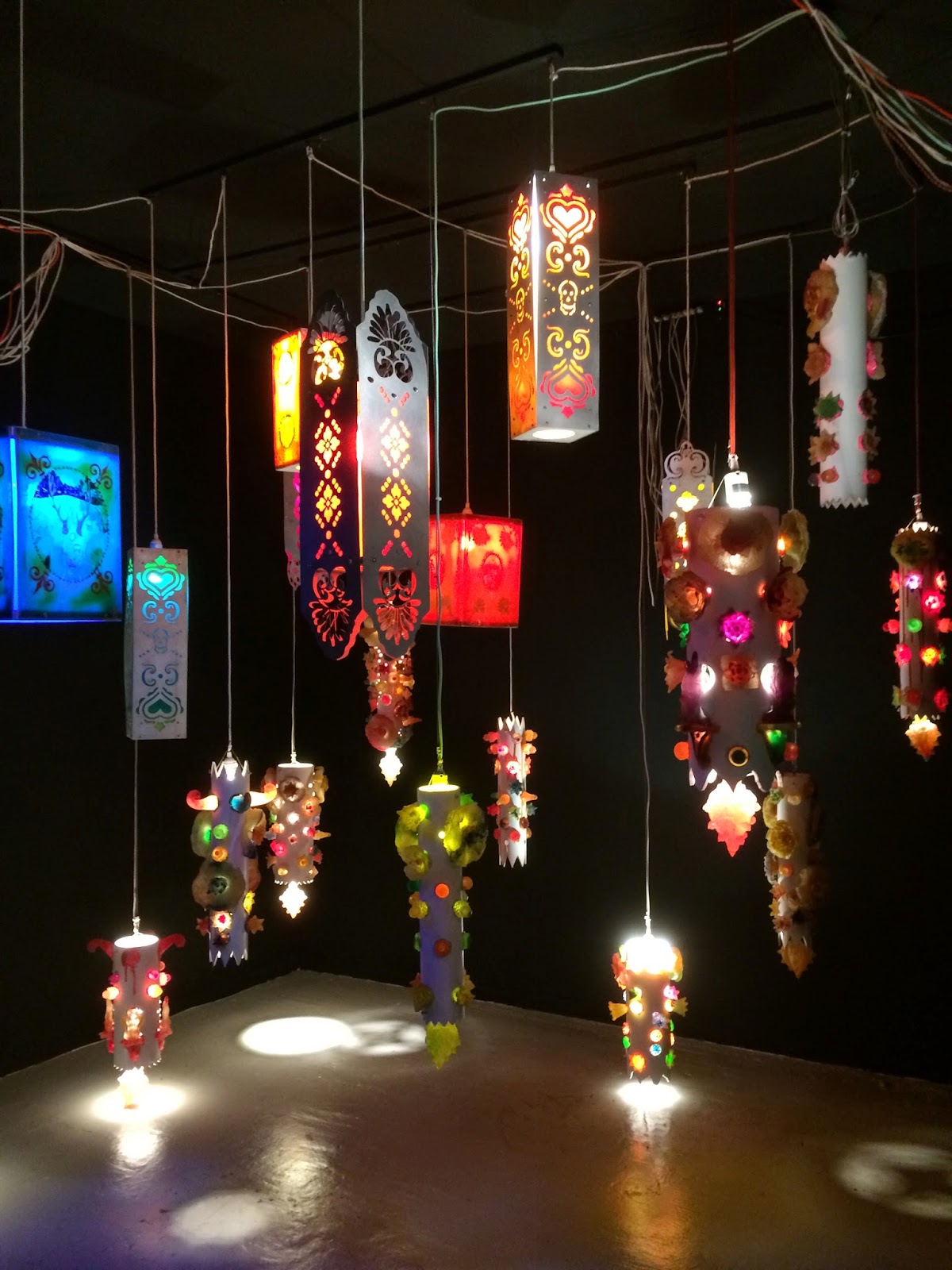 After a quick bite at Mmmm Tartines, we were on the way to Jimmy'z Kitchen Wynwood. Jimmy'z is known for preparing some of the best mofongo, a plantain based dish with heritage from Puerto Rico. And it was the first bowl of mofongo for half of us, even though the whole tour had some local roots here in Miami. Very good food, rich, filling.

Across the street, we visited Pride and Joy, a killer BBQ joint with the most awesome decor! (They also have a terrific beer and bourbon list)! The aroma of this joint was amazing! We watched soccer to the end of Brazil v. Chile tie (though we left at penalty kicks). There was a truck parked inside, the lamps were made with beer cans and Bulleit Bourbon bottles, there was a dude talking to us while taking BBQ out of enormous smokers, and I personally loved the old beer can display they had. Oh, and the BBQ Slider we tried was awesome, on its own and with the "Sweet Heat" sauce I added. I'll definitely be back. 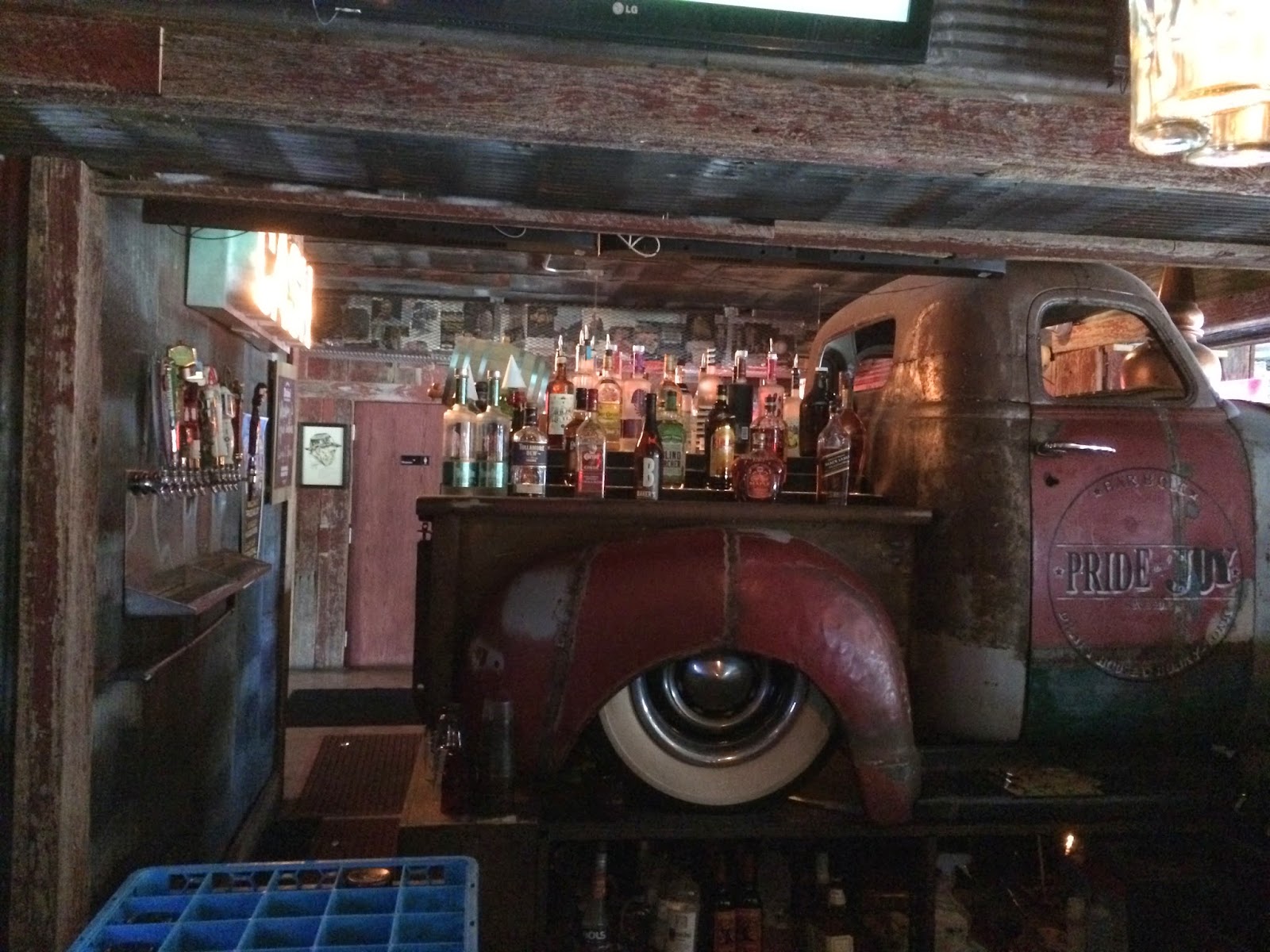 Basically, this was a Food AND Art Tour--I thought it was going to be more food-centric but by the end of the afternoon, I realized it couldn't be anything else in Wynwood! Mirka was very knowledgeable, knew the artists, knew the restaurants and the food, and wasn't shy about helping us get to see a few "extras" from the galleries when the opportunity arose. She also called 911 when this chick flipped out on her boyfriend-in-law after she threw a bottle at his car window! (I don't think that's part of every tour though).

I'd totally check it out again in a second, one of the other tours maybe next time, but Wynwood was excellent! 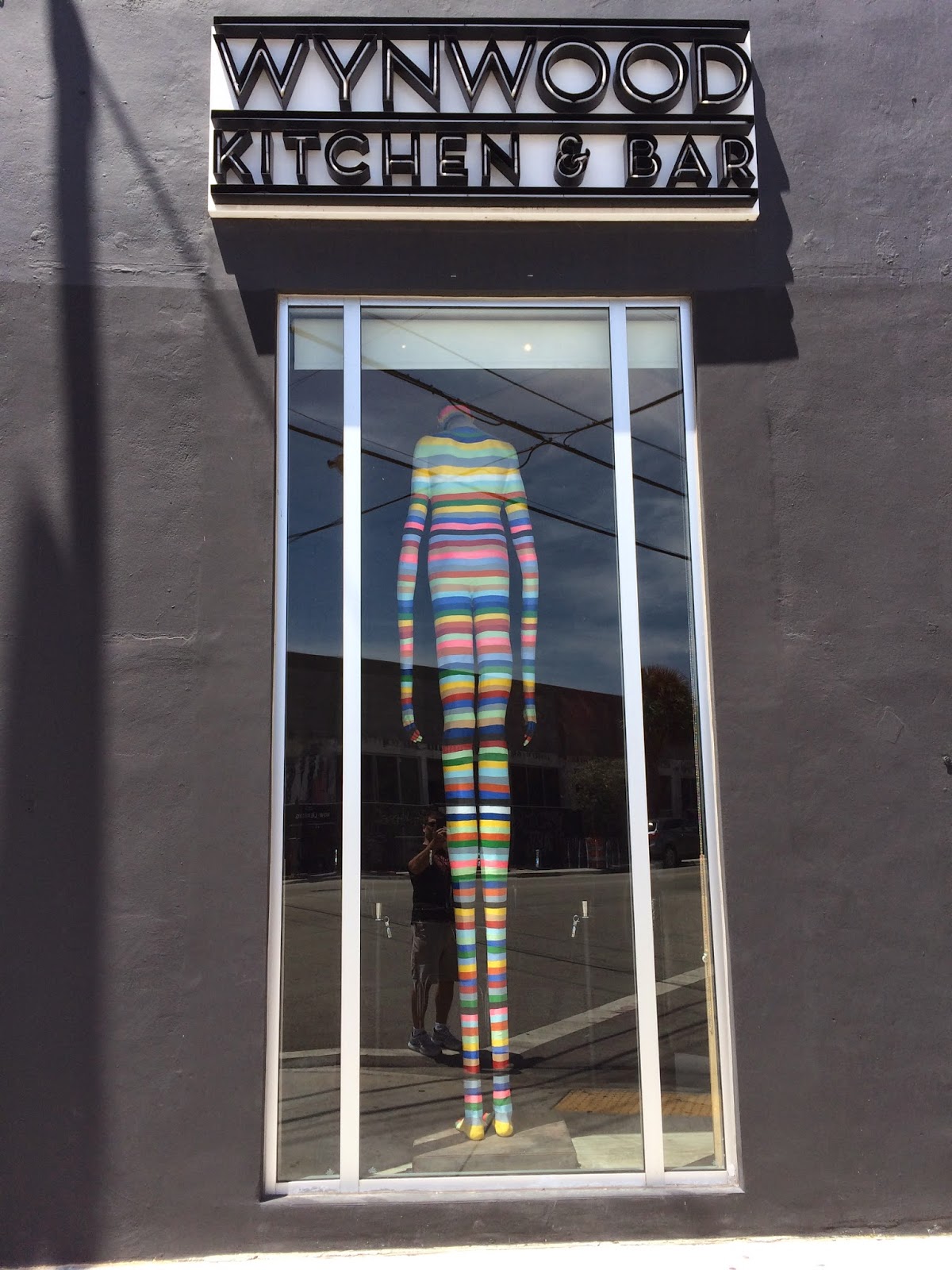 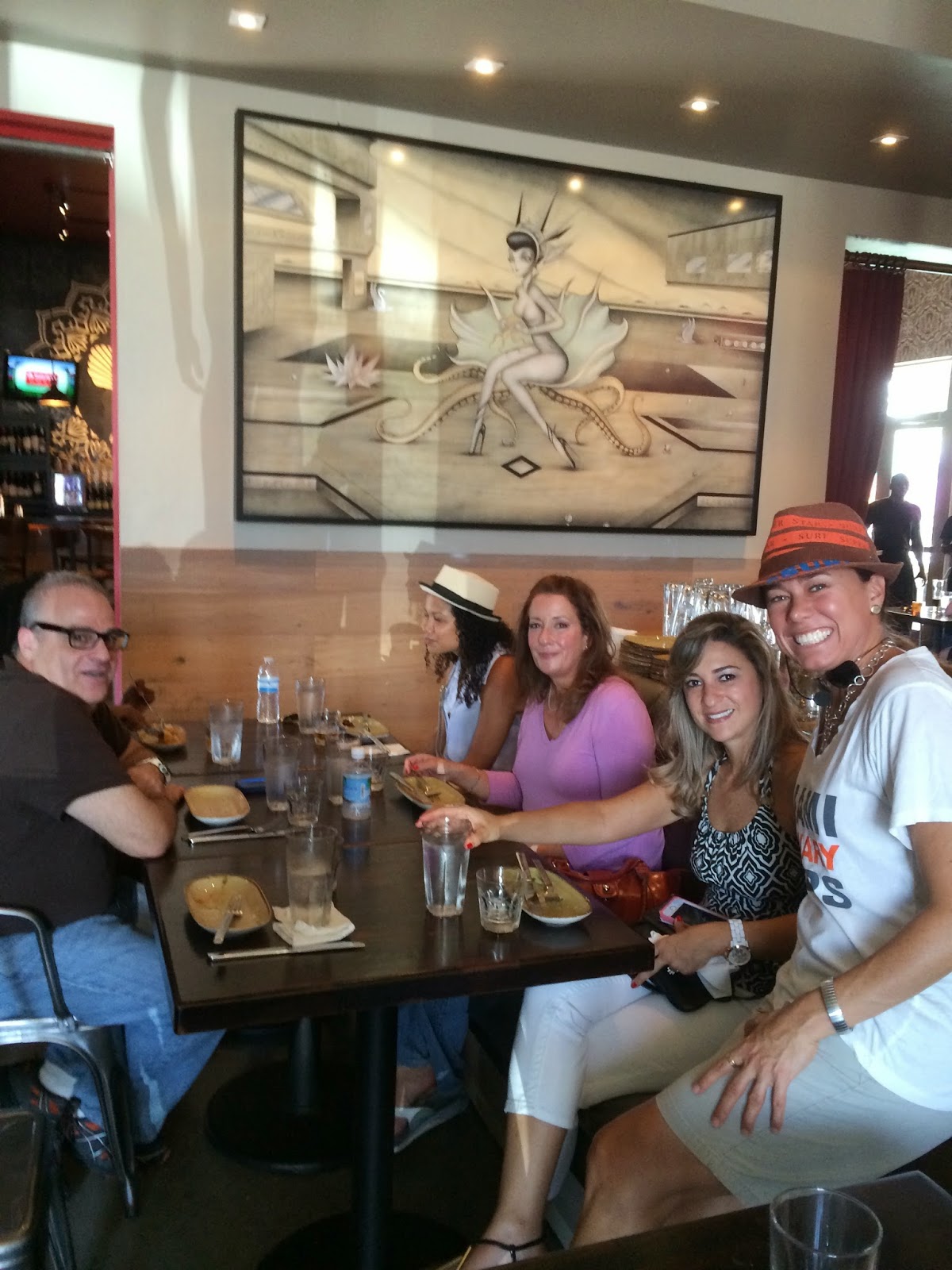 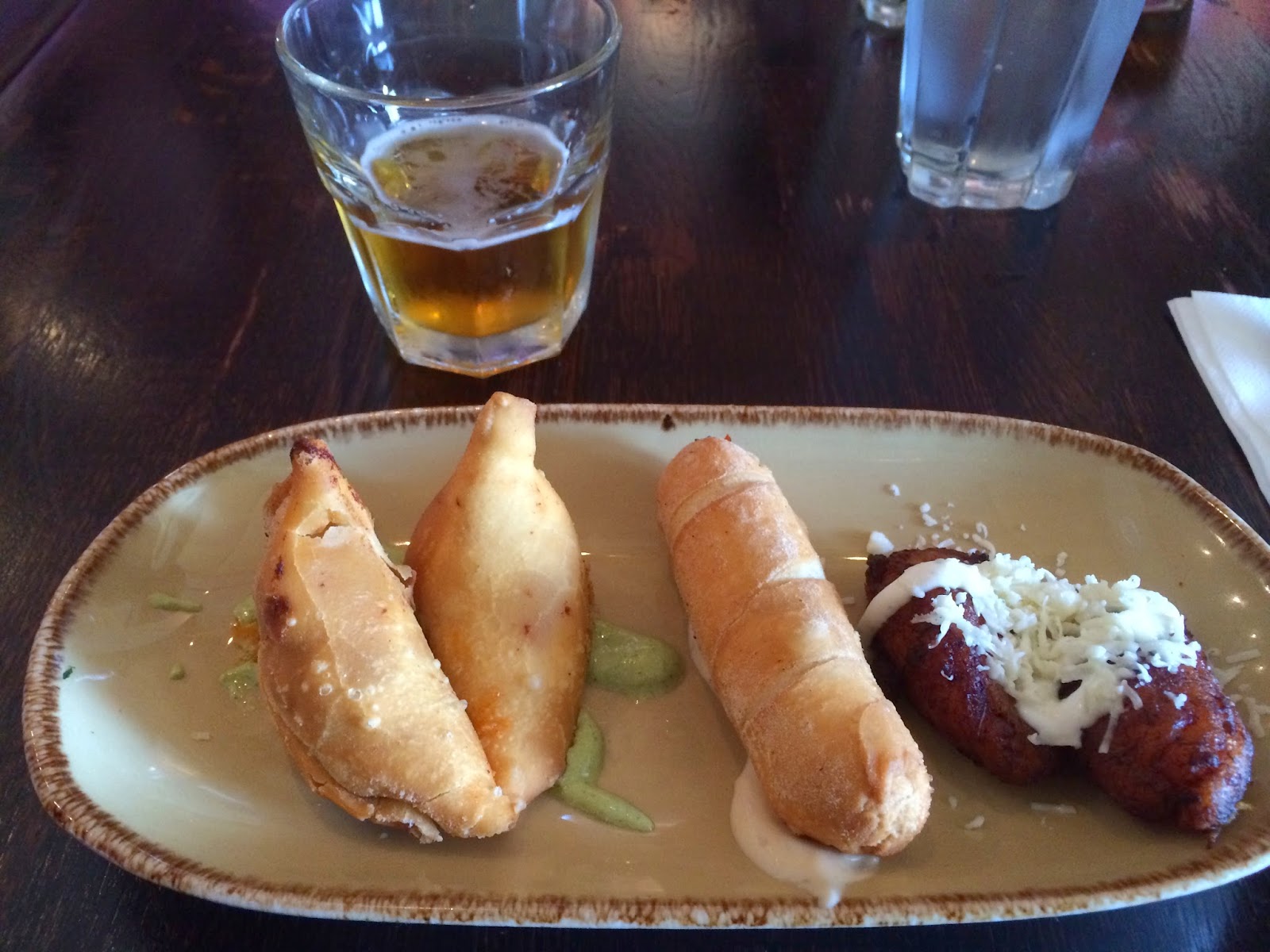 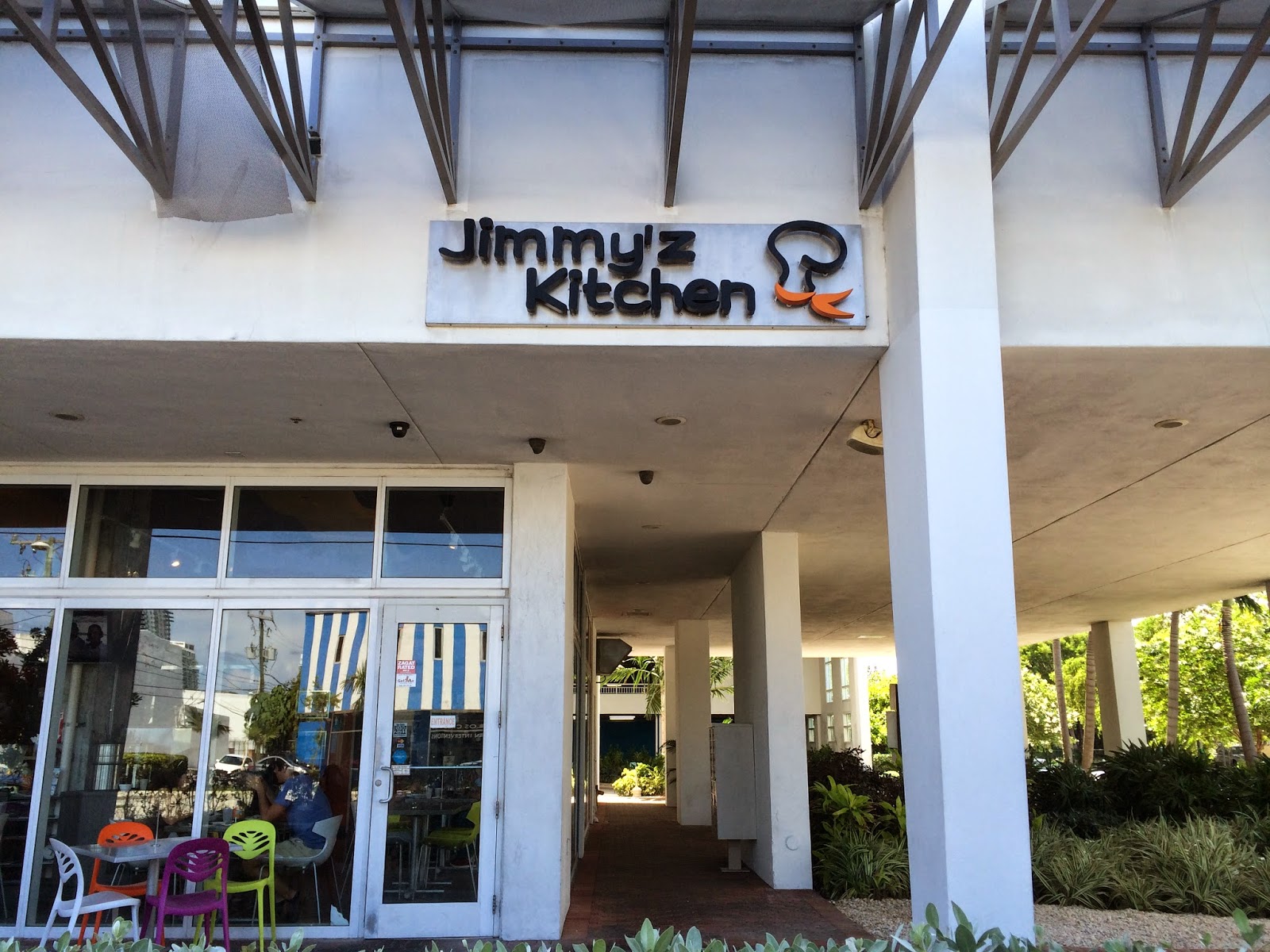 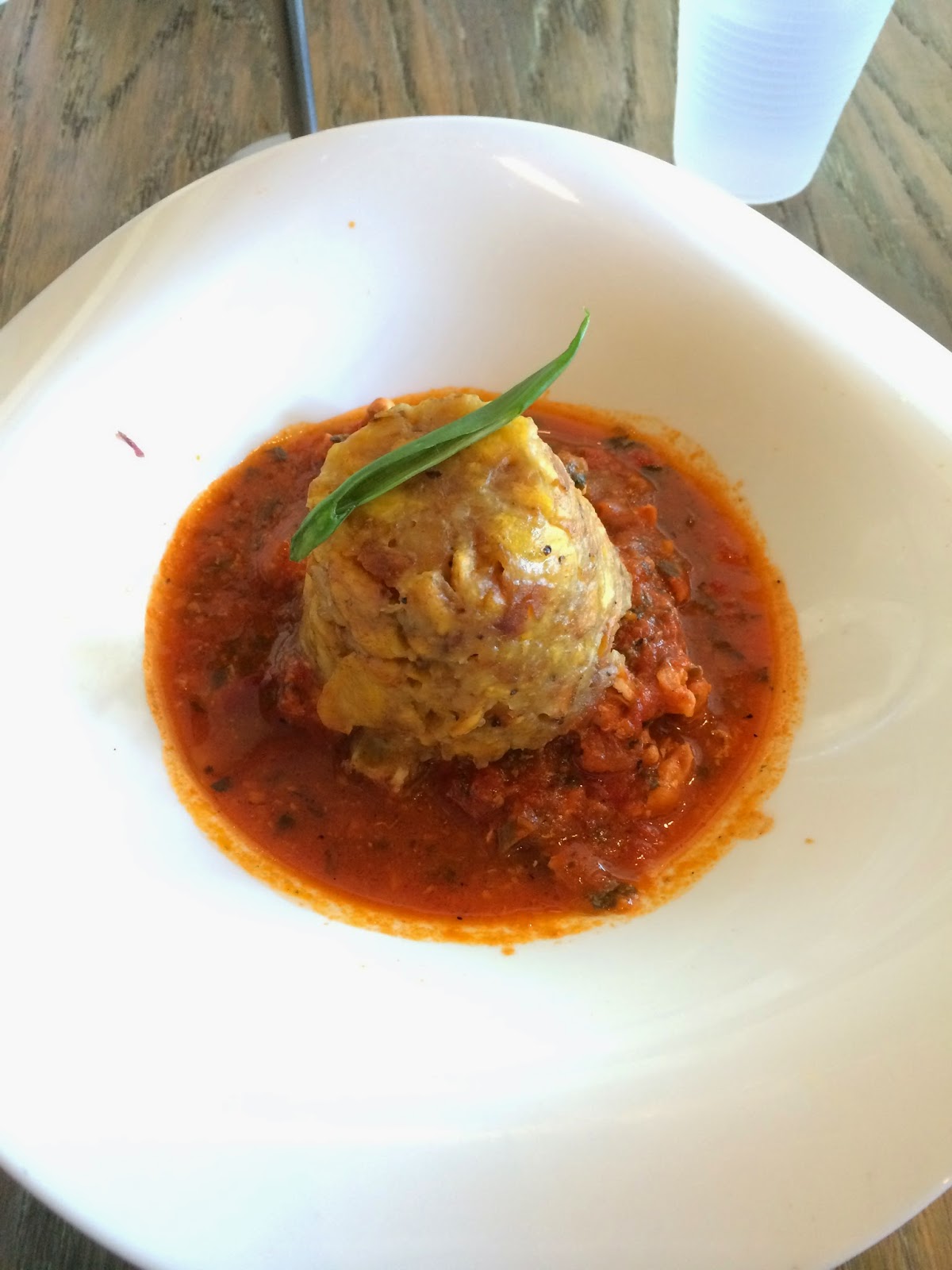 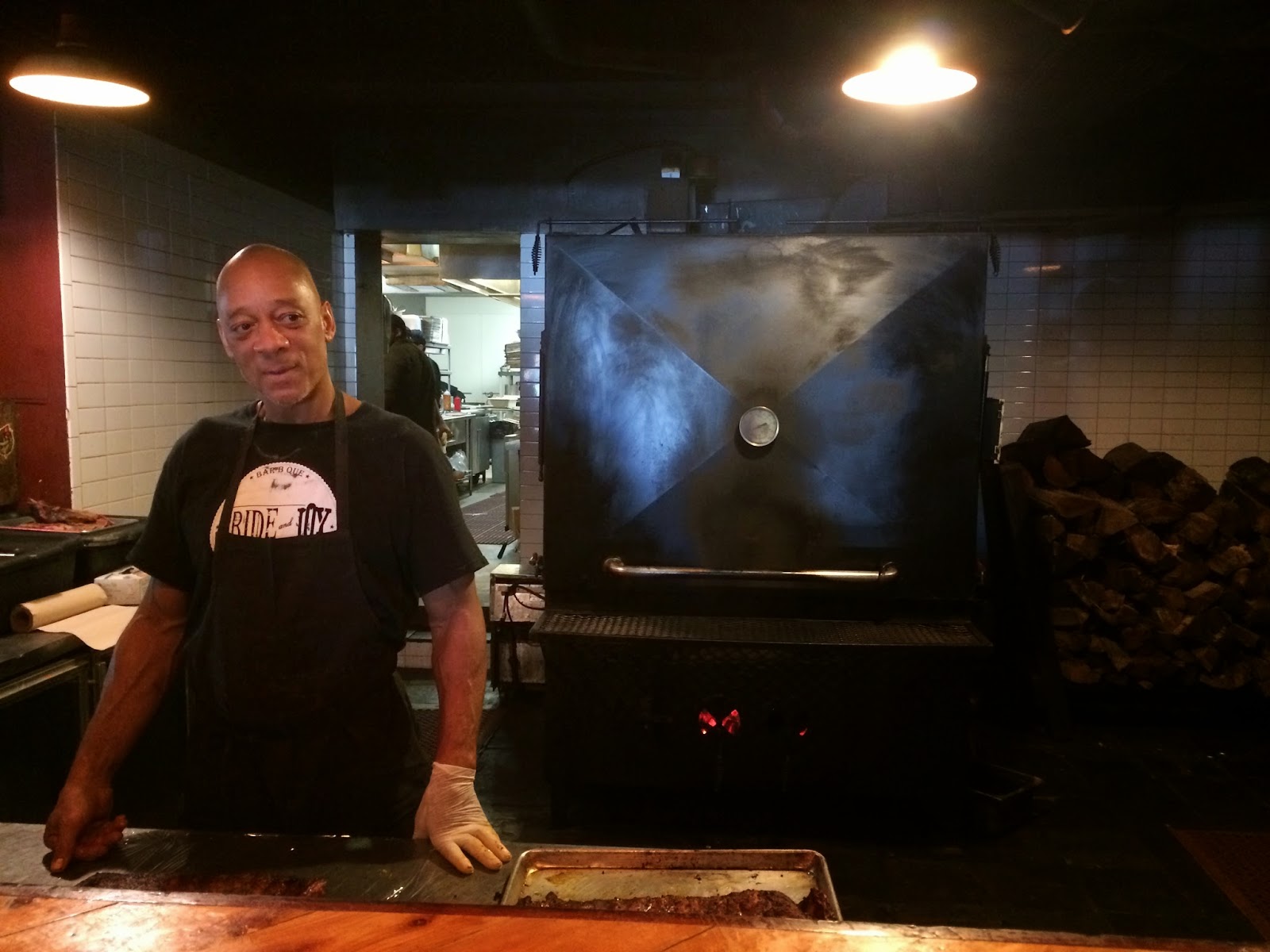 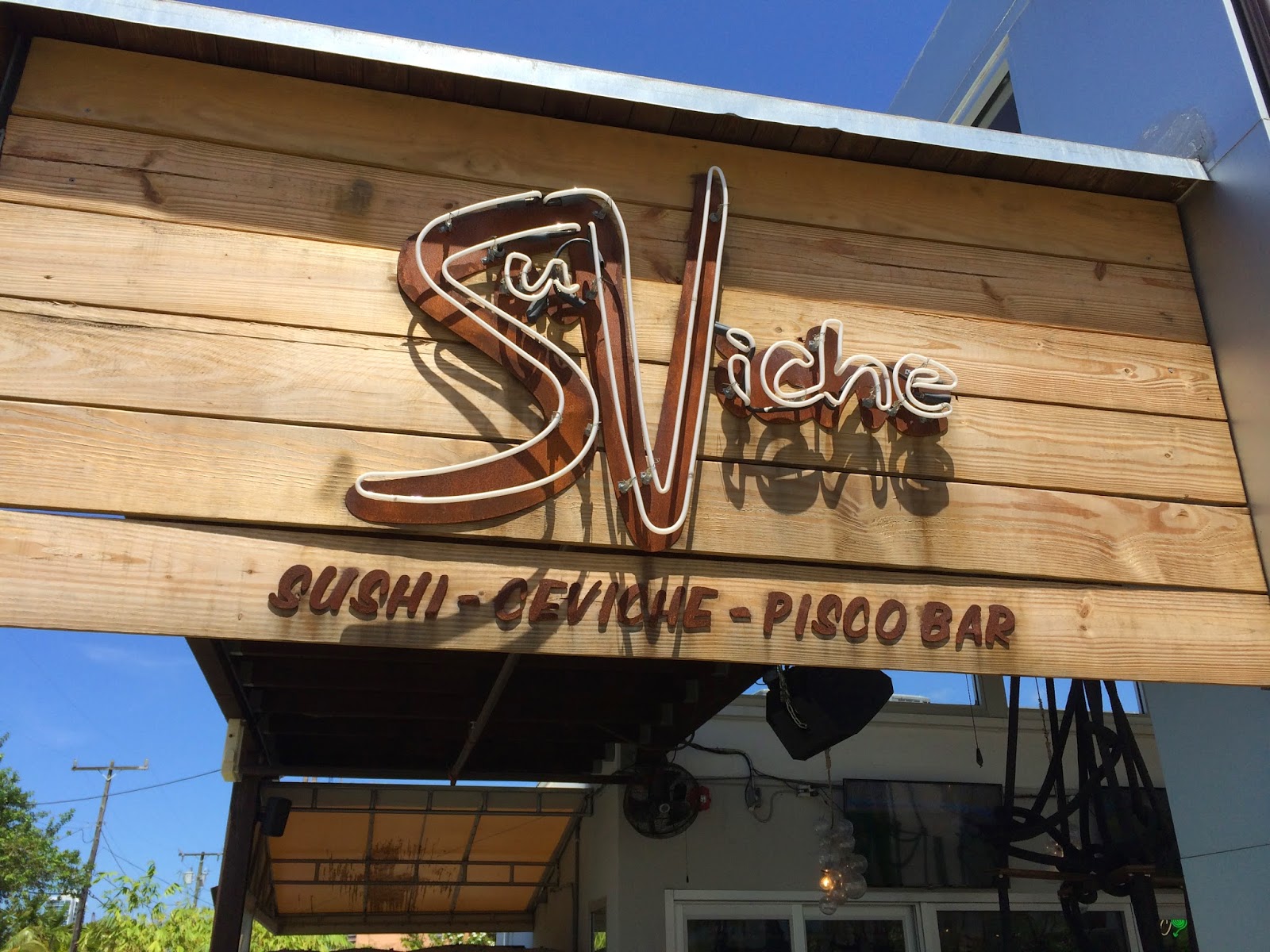 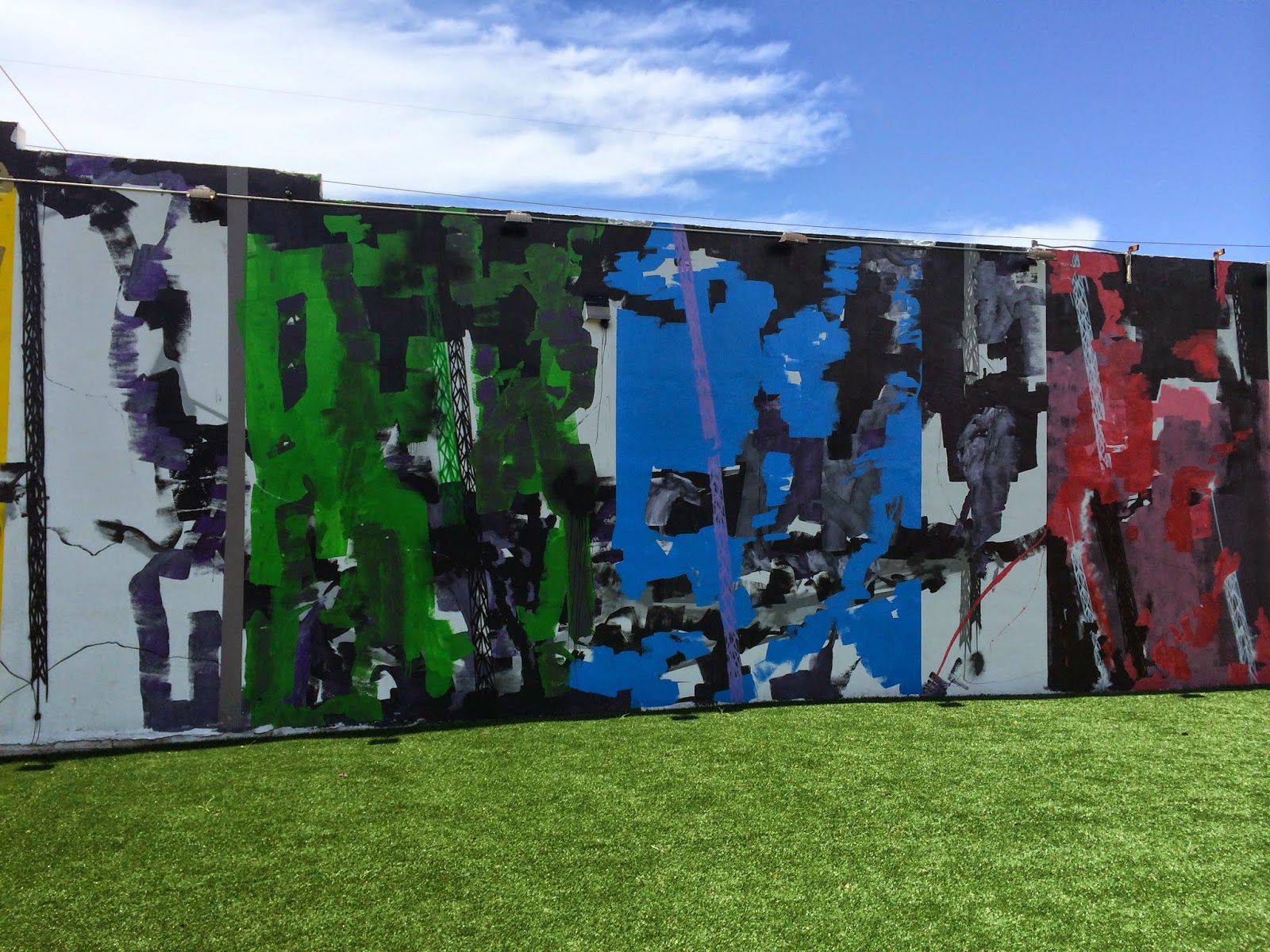 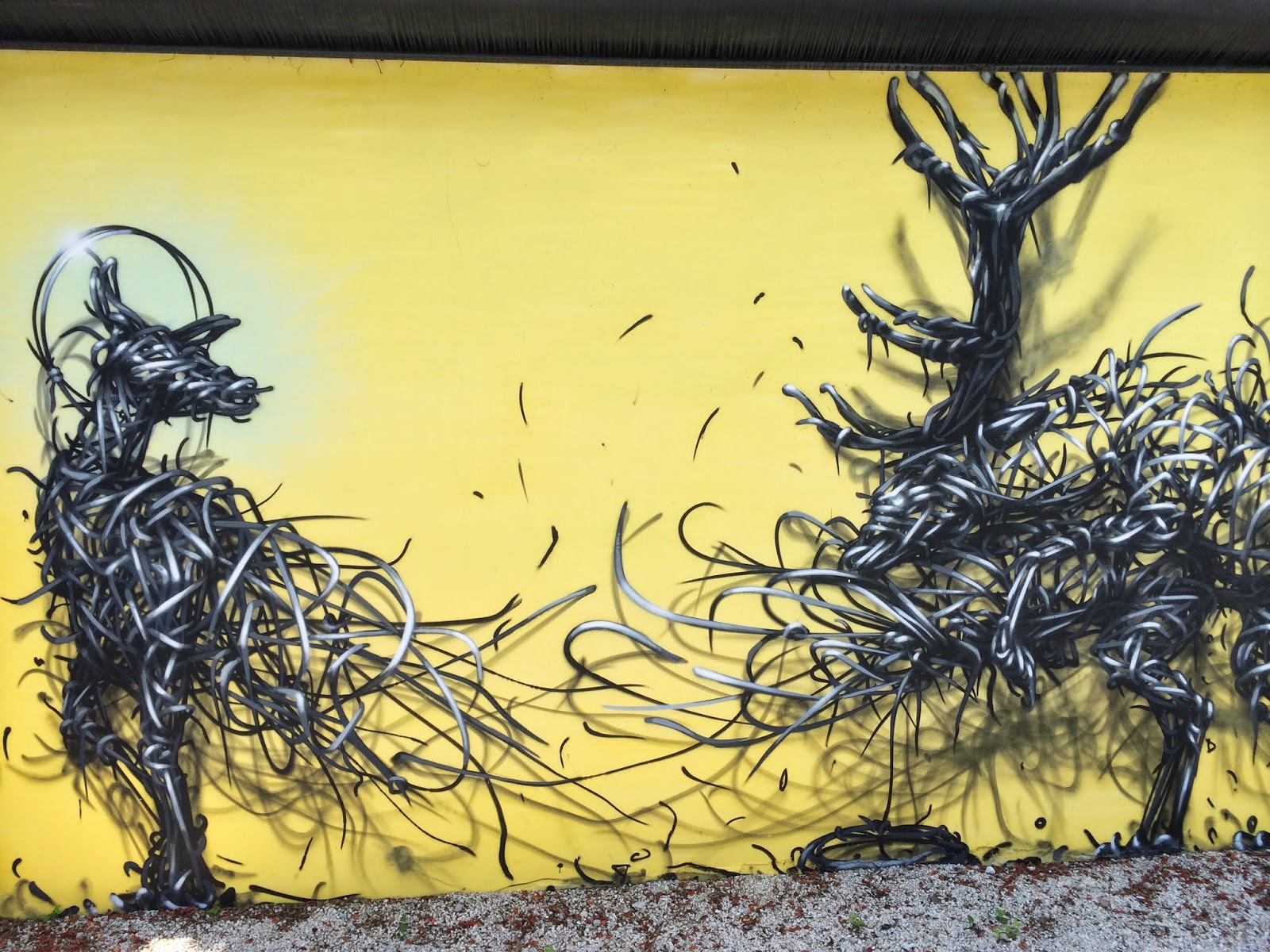 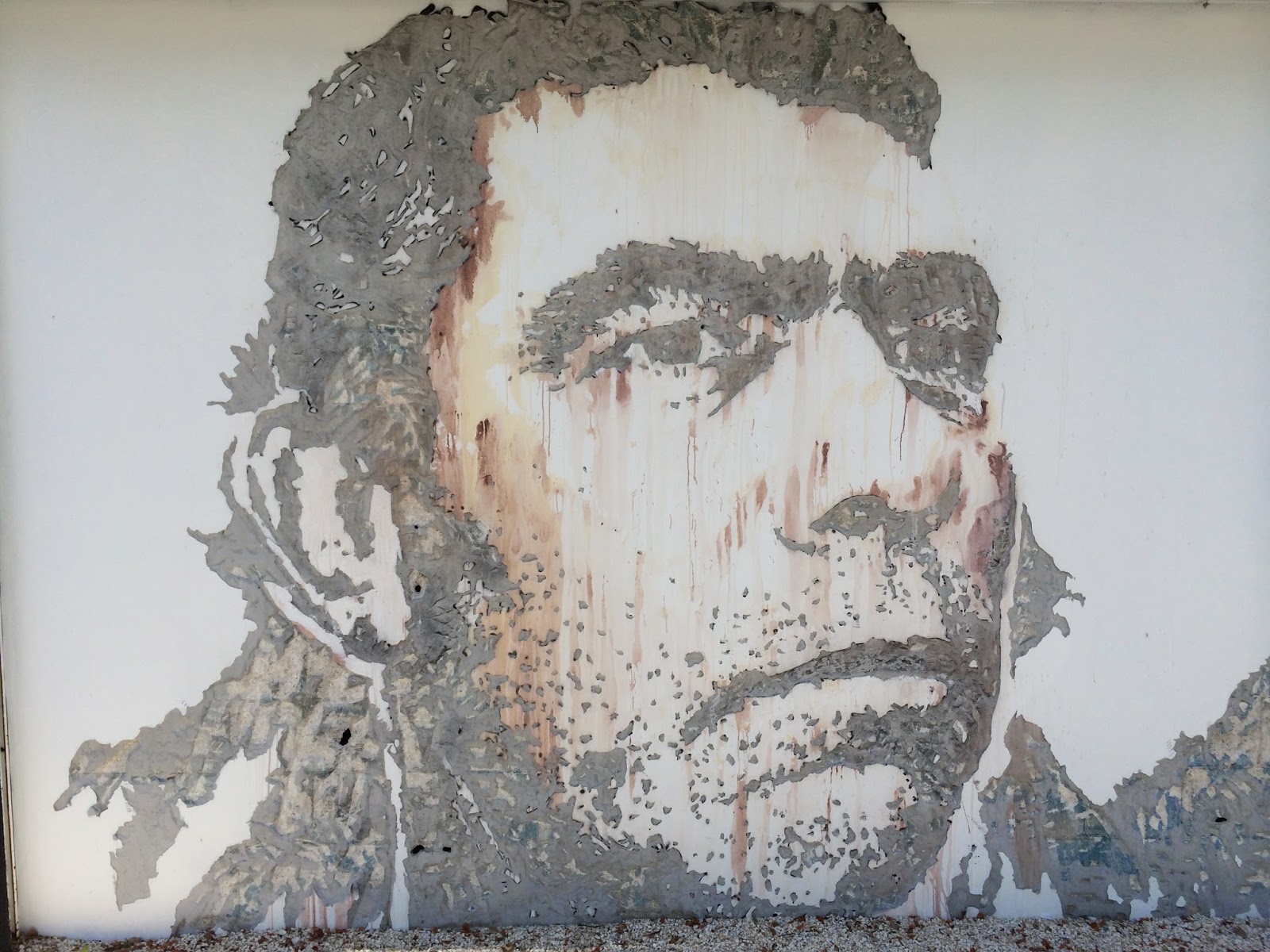 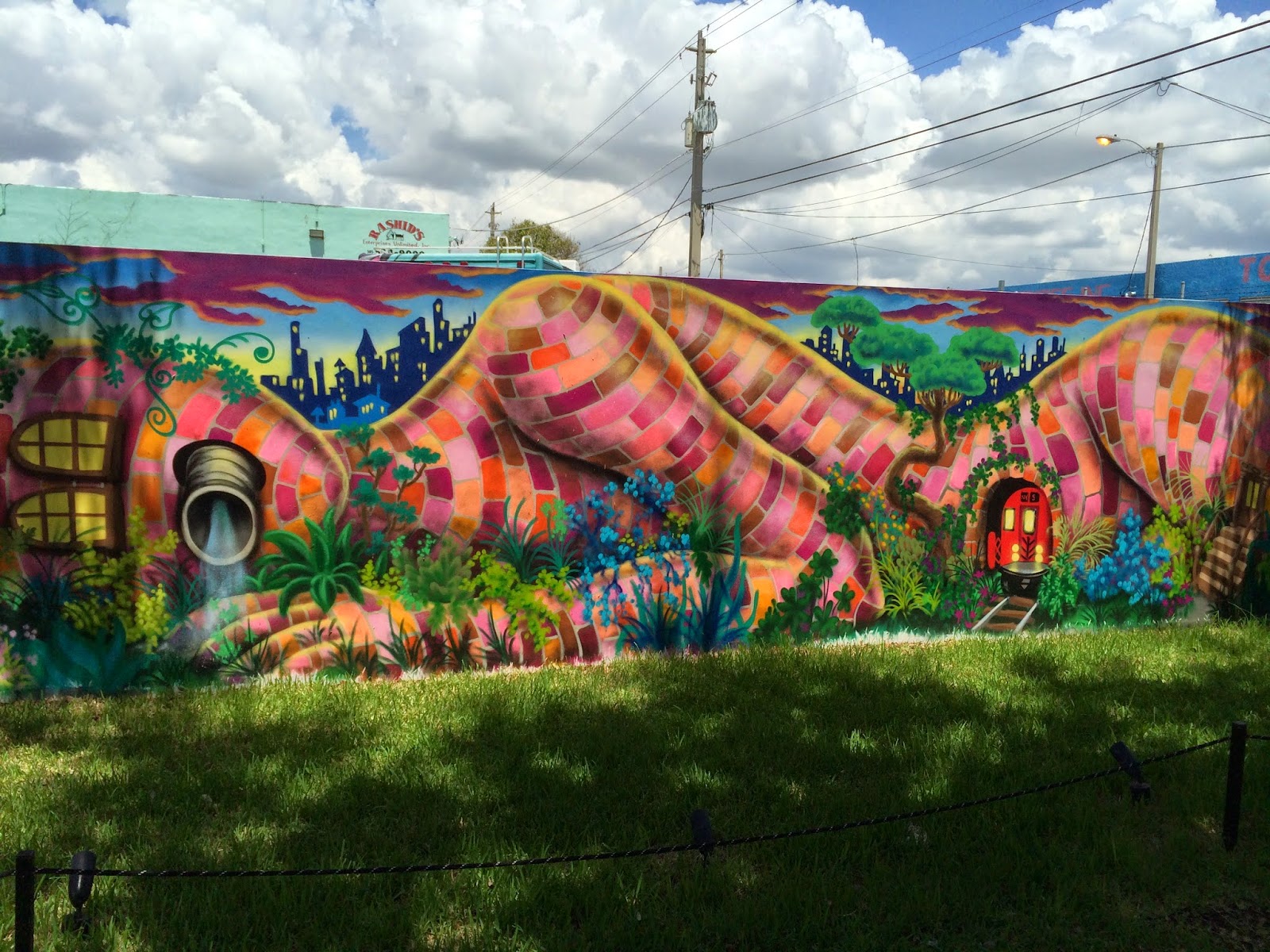 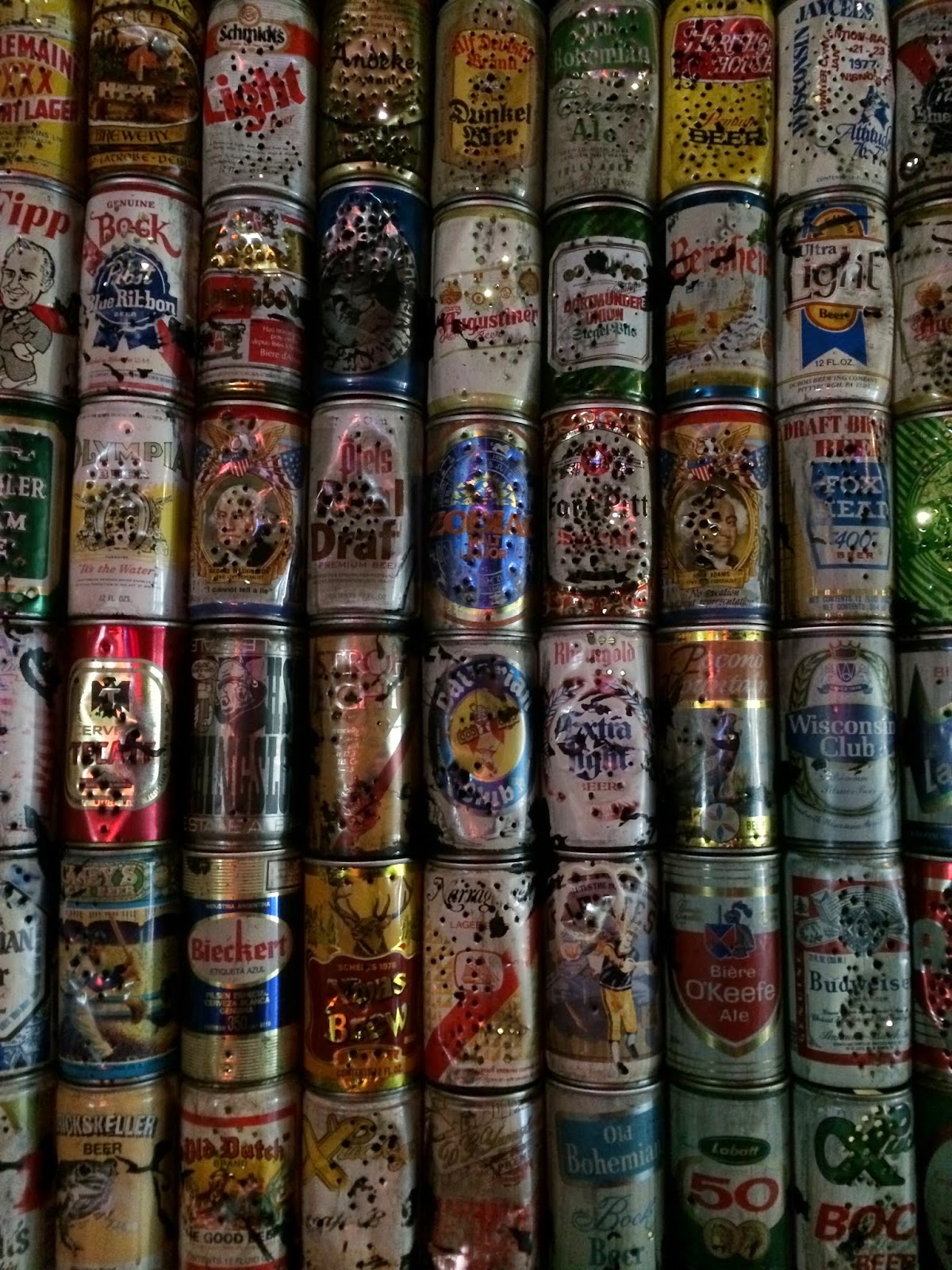 If you should be opting for finest contents like me, just visit this blog site daily because it provides the feature contents, thanks.
https://www.travelblog.org/North-America/United-States/Florida/Miami/blog-1032098.html