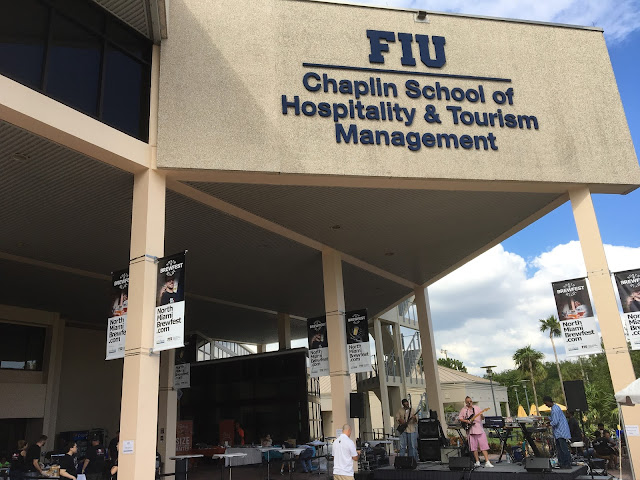 Saturday afternoon I attended the North Miami Brewfest being hosted by FIU's Chaplin School of Hospitality & Tourism Management. Yes, of course I was early! You know me better than that. And it's a good thing since I had to straighten out some expectations that went along with media credentials.

The atmosphere was pretty chill, especially comparing to the bigger events. There were maybe 40 vendors, mostly breweries but also including some meadery, homebrewing and beer awareness groups. Food trucks and some outdoor party games were also set up on the outskirts of the tasting area. It was a beautiful day and when general admission was opened, a great crowd poured in and enjoyed a fun event. 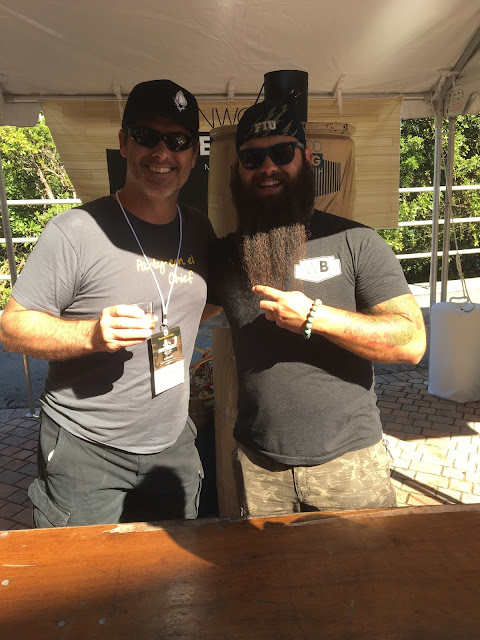 Anyway, right at the noon start I began working my way around to the different brewery tents. First stop, Wynwood Brewing. Missionary of Beer David was in the house and told me all about a food pairing seminar that he was running later in the day with Bulldog Barbecue. As I was sampling a few of their beers, David told me he could use some help with his presentation, which of course I said yes!

All of the breweries at North Miami Brewfest were Florida breweries, and many of them were local. There were also several that are brewing but looking for or finalizing space options while working through the logistics of opening a brewery/tasting room. The event was staffed by FIU Volunteers, and the proceeds benefited the school's brewing science program. 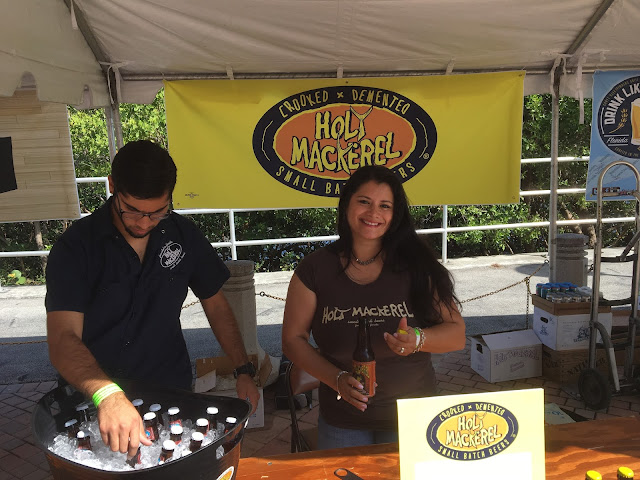 Some favorite breweries were there: Holy Mackerel, Cigar City, J. Wakefield, Coppertail, 26° Brewing to name a few. And of course with those come some standard favorite beers, your Jai Alai, Unholy Tripel and Special Golden Ale type beers that are always standouts.

But a few new ones caught my eye. I had J. Wakefield's Campos de Fresas a few weeks ago but it's still a new awesome beer rarely brewed by them. Tampa Bay Brewing killed it with Reef Donkey APA; Lost City's Flan was quite the unexpected treat; and Brew Hub hit a home run brewing Slingback's Perry Ale with Passion Fruit and Pear juices. 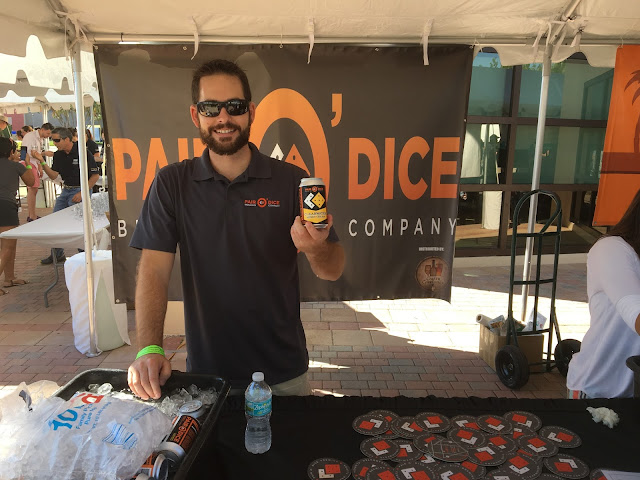 I bumped into Floribrew Mike and Mrs. Floribrew just as my second lap around the joint started. The second time, though, I mostly just chatted with other attendees and the volunteers and BS'ed about beer. Oh, and made a few recommendations from what I learned on the first time through. 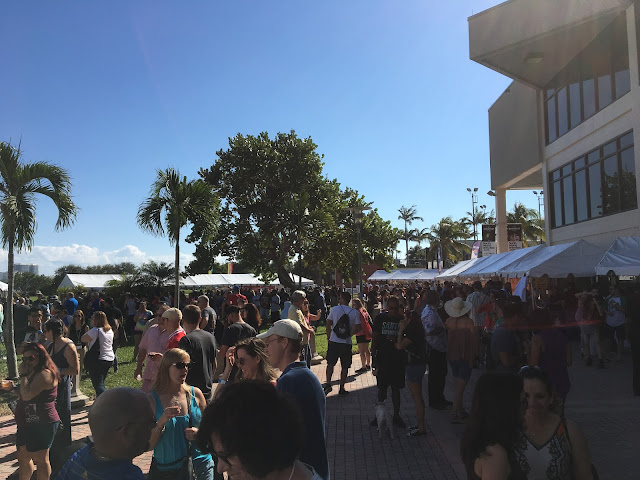 After visiting every tent, we decided to check out the food vendors in the VIP area. Oops! While it was OK for us to enter that area, apparently our media passes didn't allow for food tasting. Sorry food vendors, hope the VIP attendees said some nice things about you.

It was 3 pm anyway, and I was about to do the food pairing seminar with David from Wynwood, so I did get to taste some awesome BBQ alongside Wynwood's beers. And in the company of beer royalty: Native Brewing's Adam Fine and FIU Professor Dr. Barry Gump! Floribrew Mike said something later about a delicious Big Mac on the way home, LOL. 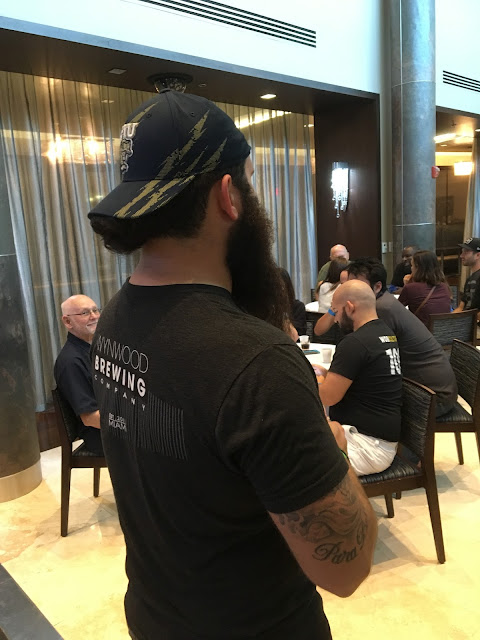 Anyway, that's how I ended my day. David led the group of almost 40 in a beer and food pairing. I was the assistant that just smiled and did whatever he told me to do. On the way out, a few people said, "Thanks, Luis" to me which caught me off guard. Then I read the seminar description again and realized Wynwood Founder Luis Brignoni was supposed to be with David. And that explains why he needed some extra help too. Funny! 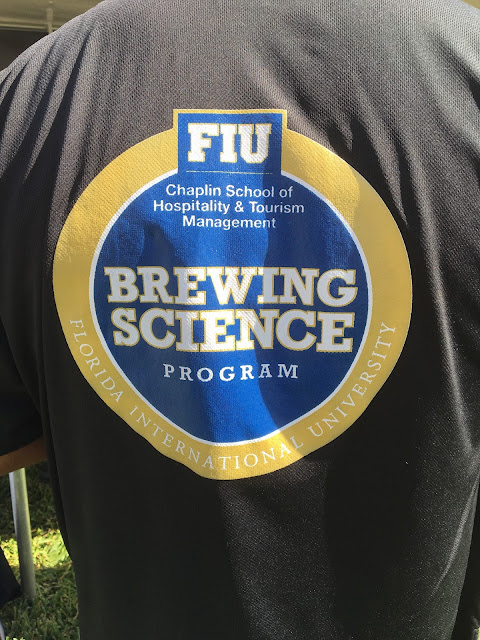 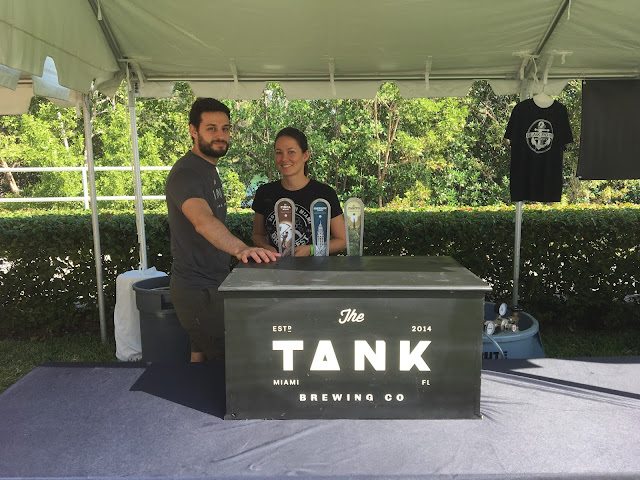 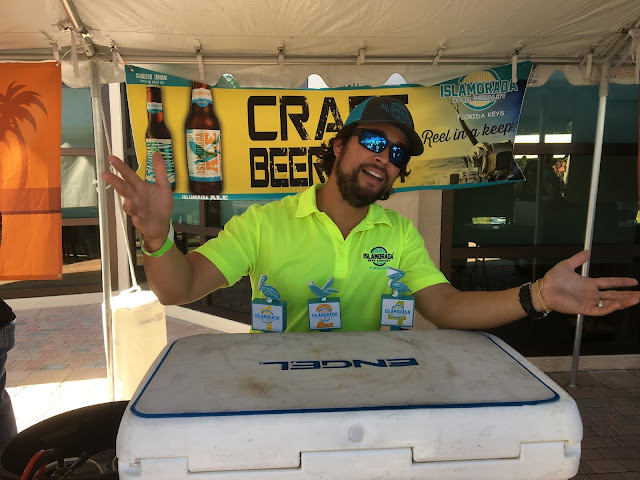 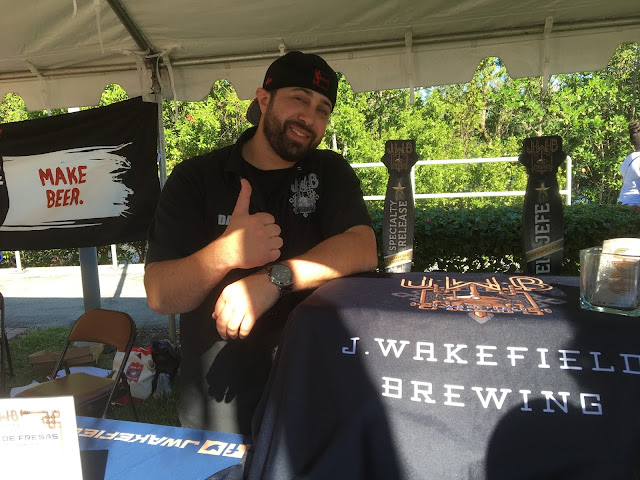 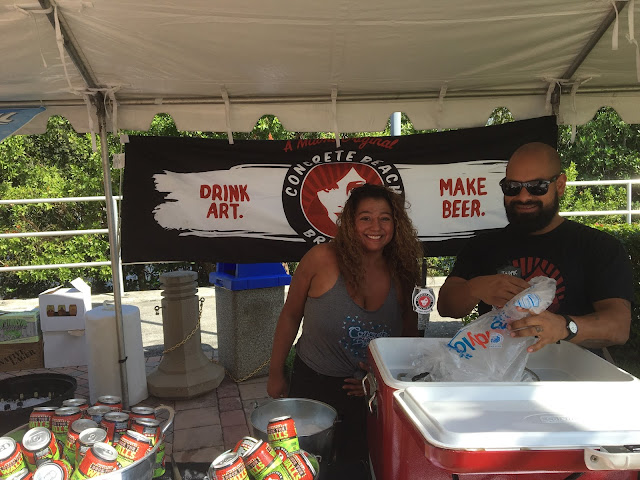 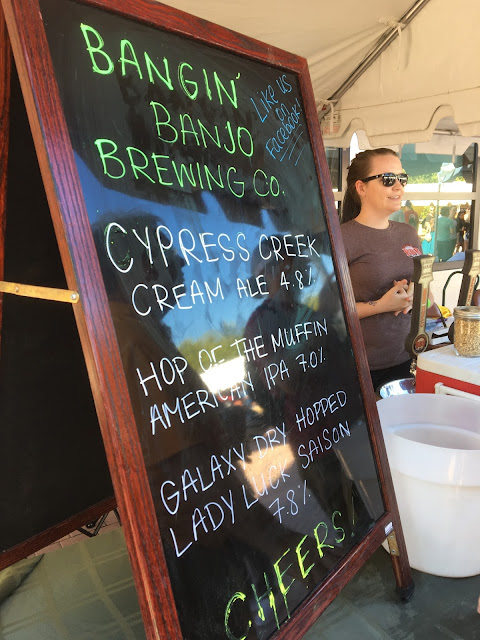 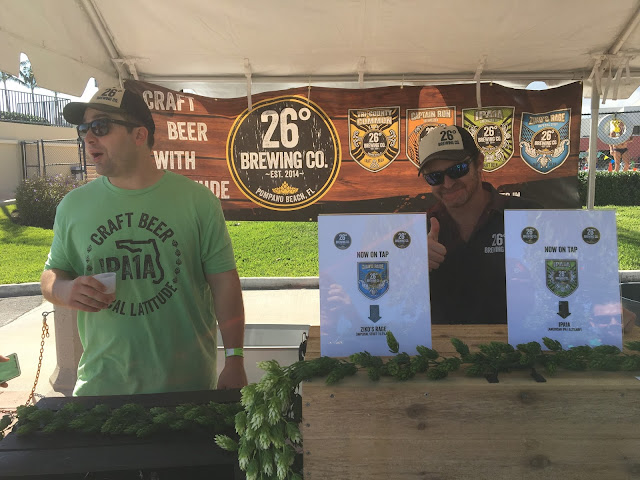 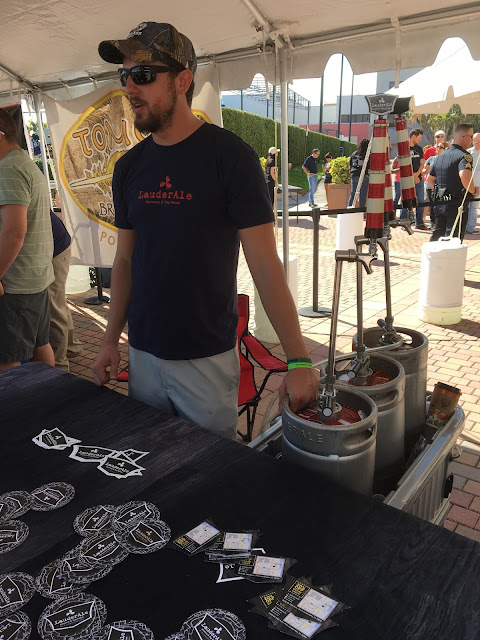 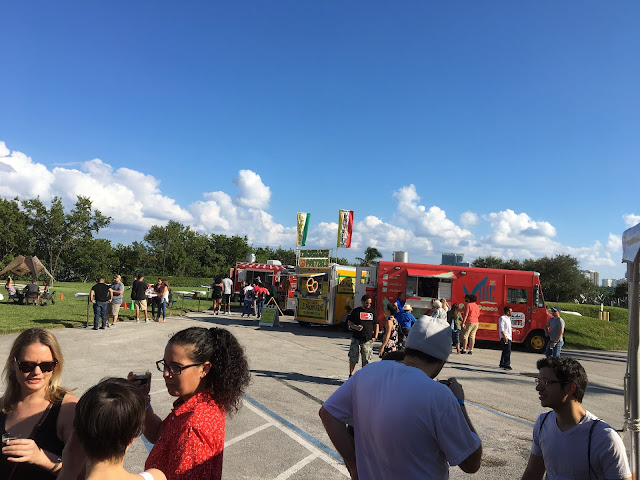